Seven weeks down, six to go. Brisbane Roar today entered their eighth week of pre-season training as the beginning of the Hyundai A-League 2016/17 edges nearer.

With just 39 days to go until the Roar begin their 2016/17 campaign at Suncorp Stadium against Melbourne Victory, full-back Corey Brown says it’s not too early to start thinking about the October 7 season opener.

“Melbourne Victory, on a Friday night at Suncorp Stadium, it’s going to be great.

“As a group over the next six weeks, this is what we will all be working towards, that first game at Suncorp.”

The senior squad returned to training at Ballymore today after a solid victory against a BPL Select side. Brown is preparing for a physically tough week of training.

“This week we will continue to focus on improving as a group making sure that we work hard on our structures,” he said.

“On the training park I believe we will be ramping up fitness work, but the weather is perfect and I am looking forward to the challenge.” 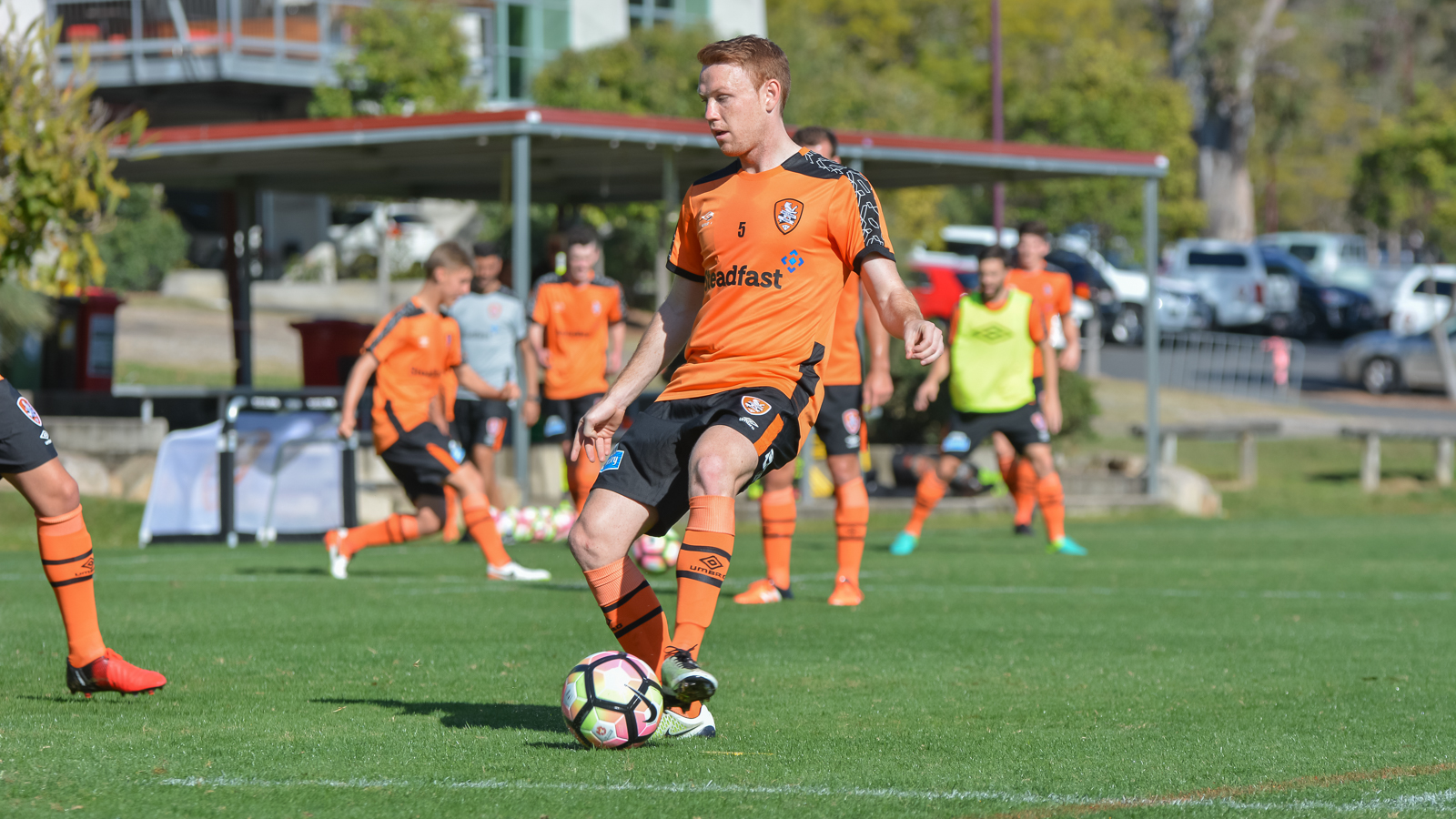 Brisbane have been given the opportunity to play a number of games against quality opposition during pre-season with matches against Western Sydney Wanderers, Sydney FC, Perth Glory and most recently Saturday night’s clash against Brisbane Premier League Select.

The Roar secured a 4-0 win against the BPL Select side with Brown playing a full 90 minutes as well as providing an assist for Jamie Maclaren.

“It’s always good to get an assist. Getting forward is part of my game and something I really enjoy,” Brown said.

“If I can get an assist it’s great but hopefully, being a defender, we can keep those clean sheets as well.

“The boss (Head Coach John Aloisi) said this morning that the fourth goal was straight out of the structure book that we’ve been working on at training.

“If we can keep working on those things and try to perfect them, I think we’ll keep doing well in games.” 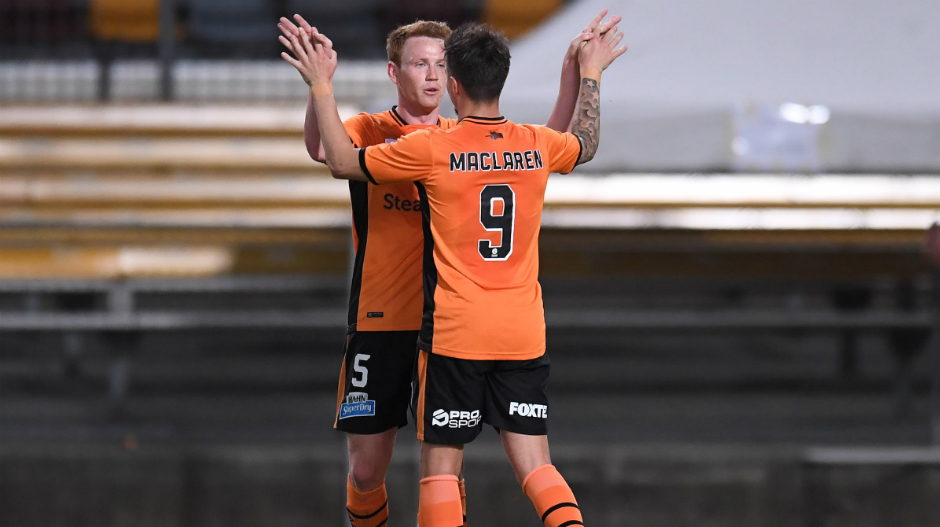 The next challenge for Brisbane is a clash against the Central Coast Mariners at Spencer Park, the home of PS4 NPL QLD side Brisbane City, on Saturday, 10 September (3pm KO).

It will be the Roar’s last meeting against Hyundai A-League opposition before the beginning of the season.

Brown, a former player at Brisbane City, is expecting a strong challenge from the Mariners.

“Central Coast are always tough and we have good battles against them. They have a lot of new faces and they’ll definitely be competitive this season,” he said.

“I’ve played at Spencer Park a few times. It’s my old club, and Dad’s coaching there so it will be good to go back.

“Hopefully there’s a good crowd who come down and support the team.” 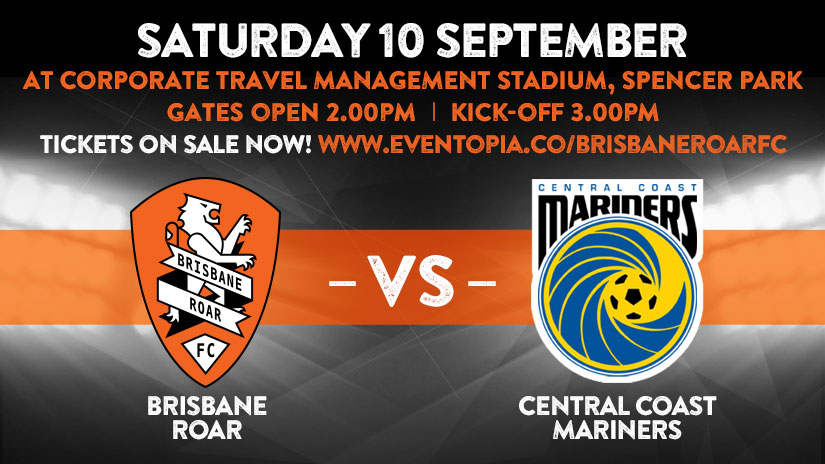 Don’t forget that tickets are now on sale for our match against Central Coast. For more information, CLICK HERE.

The 22-year-old has played a large role in Brisbane’s four pre-season games, playing a full 90 minutes on three occasions.

“It’s a credit to the coaching staff. It’s been really good to get minutes into the legs early, especially in competitive games like the [Westfield] FFA Cup game against Perth.

“Getting minutes in and getting kilometres into the legs is great to build confidence before the season starts.”