D’Agostino, who has been a part of Brisbane’s youth ranks for a number of years, made one Hyundai A-League appearance during the 2015/16 season and says he’s been given an incredible opportunity with his recent signing.

“Coming through Gold Coast and Queensland channels as a junior footballer, there’s nothing better than growing up and playing for the Brisbane Roar.”

The young striker has netted 10 goals in 11 matches during the Young Roar’s 2016 PS4 NPL QLD campaign including three braces and a hat-trick against Olympic FC in March.

The 18-year-old has made a name for himself through his efficient finishing, prolific goal-scoring record and an incredible work ethic.

“My goal in the [PS4 NPL QLD] was to score in every game and giving it my all to impress the boss [Roar Head Coach John Aloisi] to get back into the [Hyundai] A-League squad,” D’Agostino said.

“I’ve definitely been rewarded for the hard work over the last couple of years and it’s great that it has paid off.” 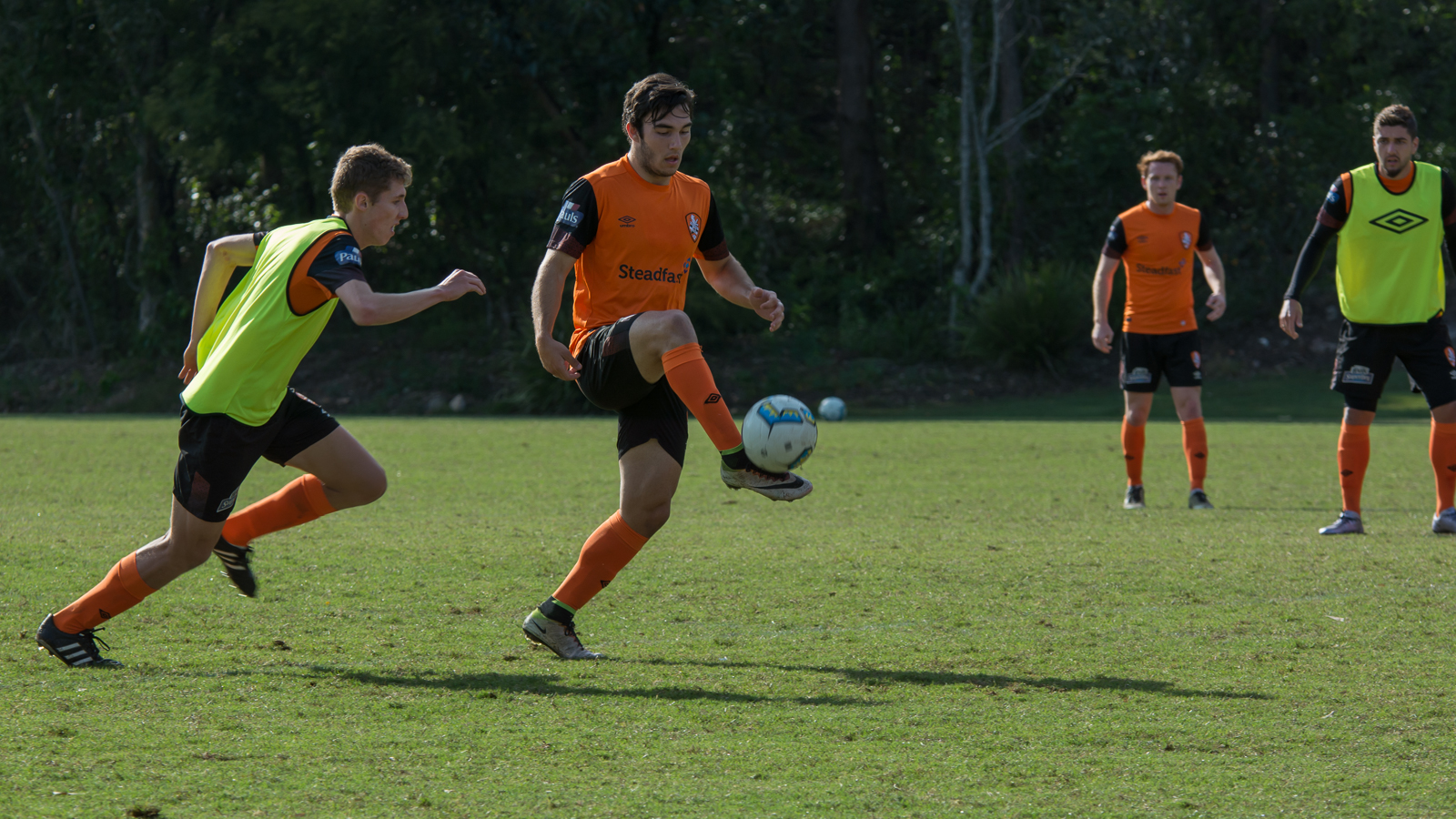 The Roar continue to provide a professional environment for their players while striving to help the squad improve and progress their careers.

Football Director Craig Moore believes that D’Agostino has worked hard  to improve his game and deserves his new contract with the Roar.

“Nick is continuing to improve as a footballer and has impressed the coaching staff during this pre-season,” Moore said.

“As a Queensland junior, we are proud that he has taken the next step in his development.”

Finding the net on a regular basis was a target set to D’Agostino in the PS4 NPL QLD pre-season by Head Coach John Aloisi.

“The boss [John Aloisi] told me before the NPL season started that he wanted me to get on the scoresheet every week and I just about did that,” D’Agostino said.

“As a centre-forward, scoring every week really does give you confidence.” 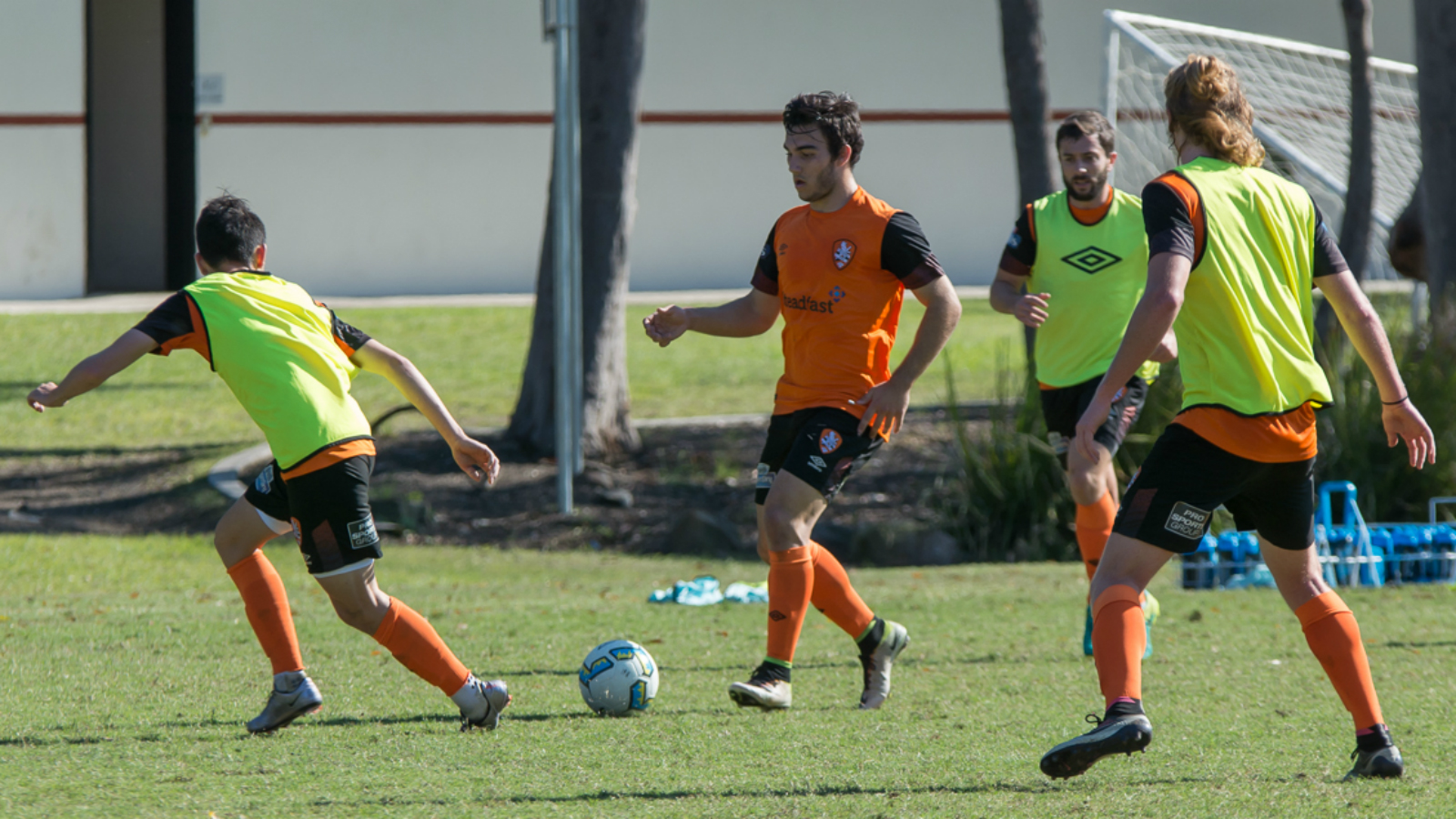 In addition to his recent signing, D’Agostino has been given the opportunity to immediately train with Belgian Pro League side KRC Genk, opening the door for a possible loan deal.

Moore felt it would it be a great experience for D’Agostino to get a taste of what European football is like.

“The Brisbane Roar not only want to secure our best young talents, but we want to provide a pathway for those players,” Moore said.

“Our players are part of a professional football environment.

“For Nick (D’Agostino) now the possibility of securing a European move or becoming a more rounded footballer is something the Roar is always looking to promote.

“We hope the Roar will benefit from this when the footballer returns to us in the future.”

Genk began their 2016/17 Belgian Pro League campaign with a 2-1 win over Oostende on Monday morning and are currently in the midst of qualifying for the 2016/17 UEFA Europa League.

“[Genk] have been keeping tabs on me since I debuted [in the Hyundai A-League] against Perth and I’m guessing that they liked what they saw,” D’Agostino said.

“I’m absolutely thrilled to go over [to Belgium] and show them what I can do.

“All my family and friends have always had belief in me, and I’m looking forward to showing them what I can do.

“I’ll put in the hard work and who knows what might happen.” 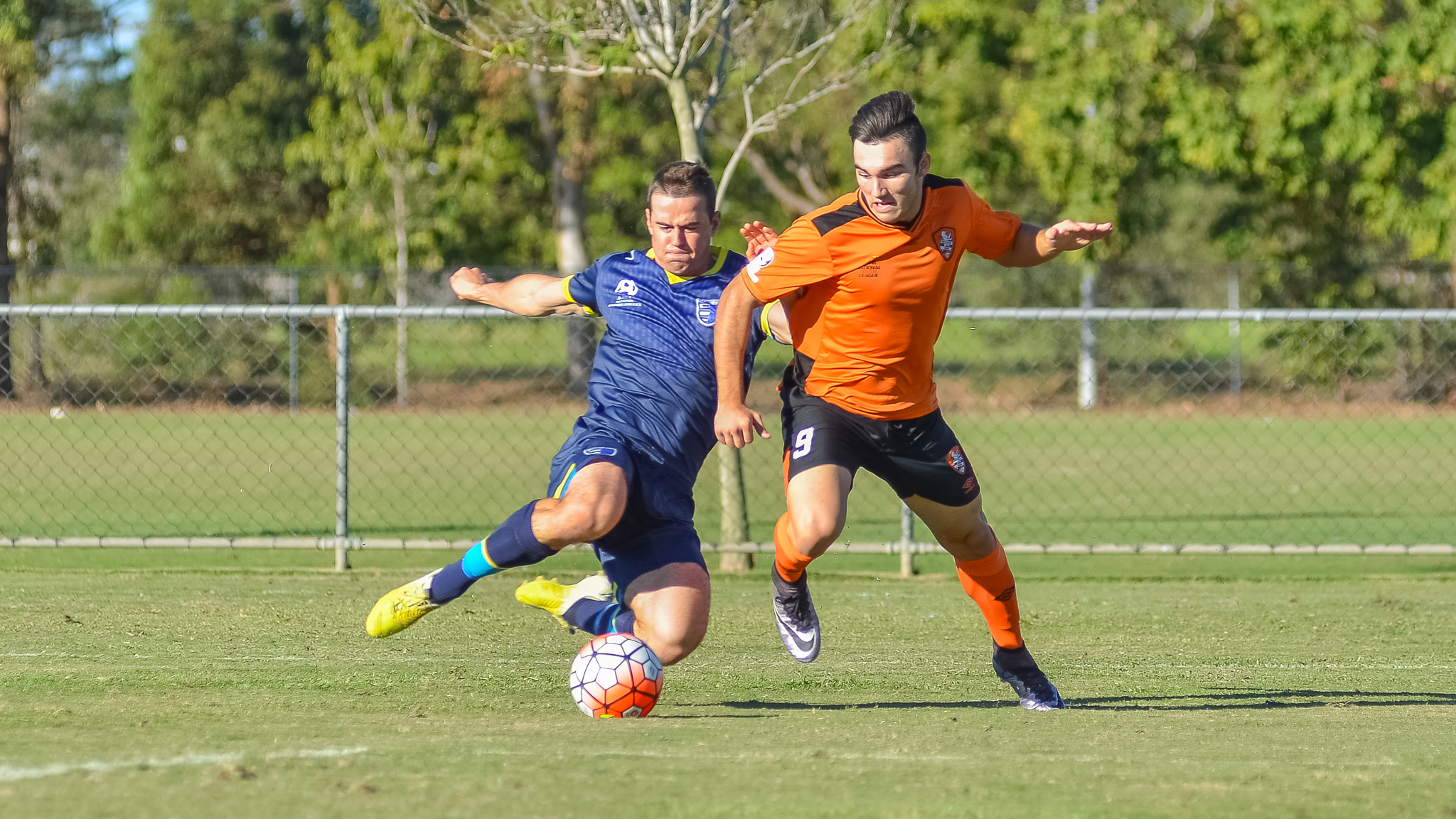 The Belgian club’s interest in the young Queenslander is an indication of the strength of the pathway between the PS4 NPL and Hyundai A-League and the opportunities it can provide.

“Younger players want to be given chances and through my performances in the [PS4] NPL and [Hyundai] A-League, I’ve been lucky enough to be given that opportunity,” D’Agostino said.

The opportunity to play football in Europe is an incredible opportunity and the Gold Coast junior says he’s ready for the challenge.

“I love playing in my home country and playing overseas is the next step,” D’Agostino said.

“I’ve started learning a bit of Belgian and I feel like I’m mentally & physically prepared to go over and give it everything I have.

“If it works out then that’s great and if it doesn’t work then I’ll come back and do everything I can to help the Brisbane Roar.”

Speaking of this new overseas opportunity, D’Agostino outlined his excitement at his being selected to train with KRC Genk.