The goal-scoring winger brings a wealth of experience to the River City following an esteemed career in some of the world’s finest leagues.

With both a knack for scoring goals, and assisting them, Mikkelsen is looking forward to featuring in what’s building to be a lethal Roar attack.

“I know I’ve signed for a great Club. I feel that I still have a lot to achieve and I will always do my best to be a better player. I can’t wait to train and play with my new teammates,” Mikkelsen said.

“This is a good opportunity for my family and I to come to Australia and I’m really looking forward to playing for such a successful side.

“I’d like to thank the coaching staff & players for making me feel so welcome and I can’t wait for the new season to start and play for the Brisbane Roar fans.”

Mikkelsen, has twice won domestic league titles, in Denmark with FC Nordsjælland and Norway with Rosenborg BK, playing European Cup football with both outfits as well as a brief stint in the German Bundesliga. 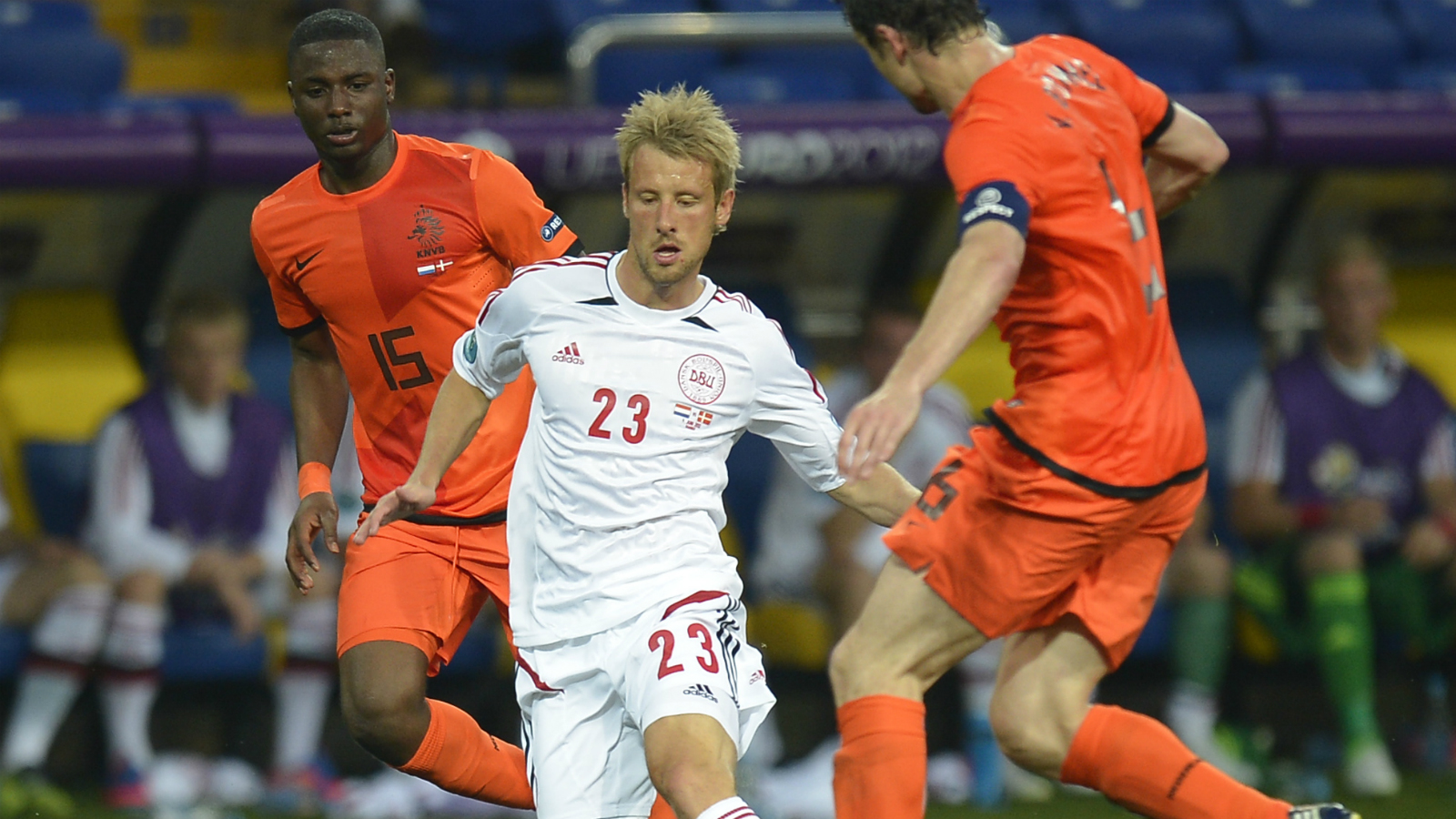 Brisbane’s new-recruit earned eight caps for Denmark, even lining up alongside new teammate Thomas Kristensen for a World Cup Qualifier in 2012.

The 2018/19 campaign will be the Dane’s first outside of Europe and Head Coach John Aloisi believes that experience will be invaluable in his squad.

“We’re pleased to have signed another high-calibre footballer who has not only played for his country, but at the highest level for nearly 15 years,” Aloisi said.

“His experience will be invaluable as we continue to build strongly for season 2018/19.

“Tobias will provide another attacking option in the front third for our talented side as we prepare for another successful campaign.”

Mikkelsen is one of three European players that will wear Roar orange this season, alongside Kristensen and Frenchman Eric Bautheac.