Brisbane Roar is pleased to welcome young Queensland talent Danny Kim back to its A-League squad for the upcoming season.

Kim, who spent the latter portion of the 2019/20 season on loan from NPL Queensland side Lions FC, has signed on with the Roar six weeks out from the opening of a new campaign.

The 22-year-old made five appearances during his loan spell with the Roar and is stoked to have earned another opportunity in the A-League. 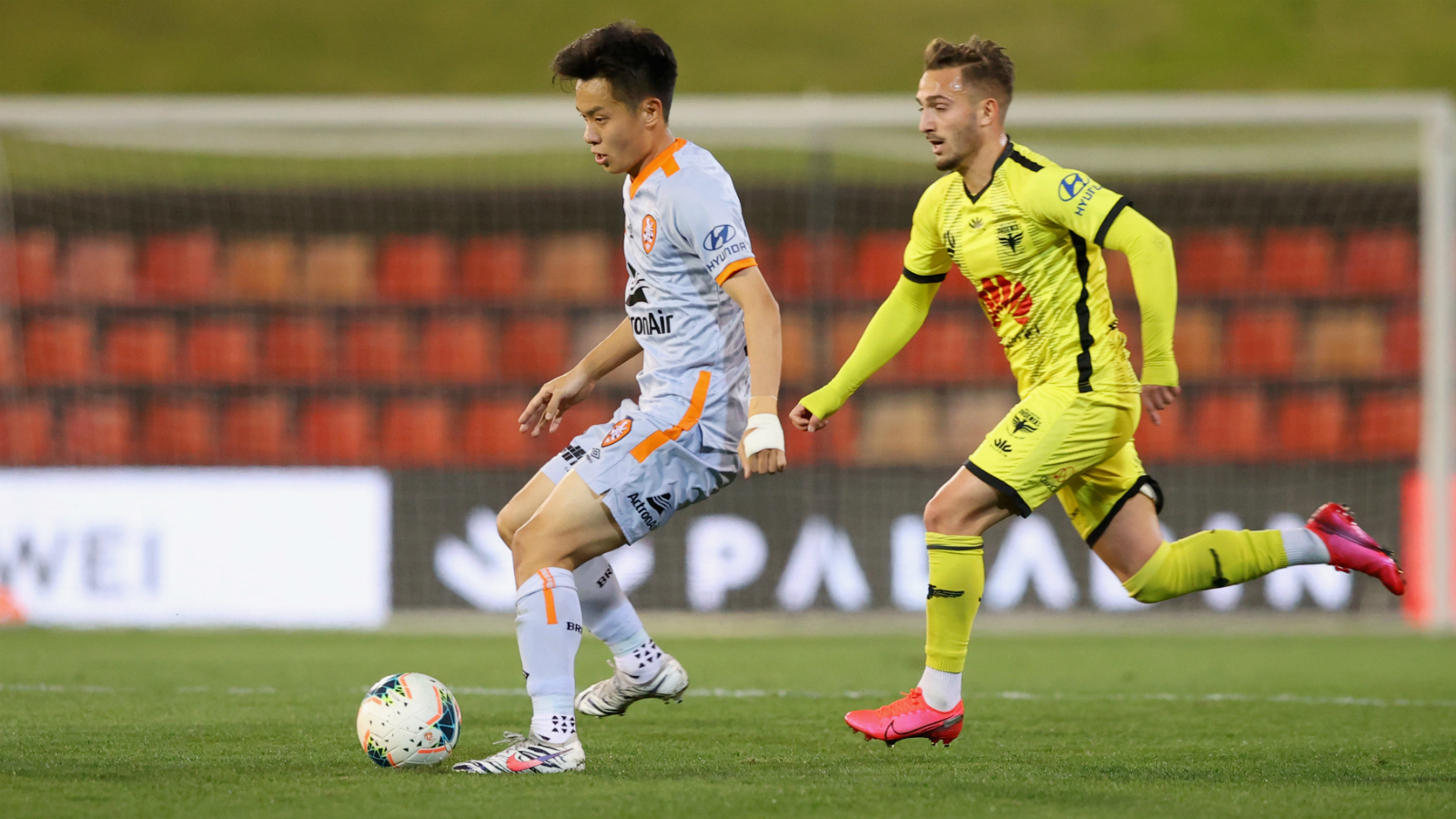 “After getting a taste last season, I was really excited when the club approached me for another opportunity,” Kim said.

“Once again, I’m grateful and proud to be a local lad playing for my hometown club. It’s also great to be playing under a coach like [Head Coach] Warren [Moon] who is going to push me to the next level.

“There’s no better feeling than winning football games so I can’t wait to contribute to this team’s success.”

Since the end of the A-League 2019/20 season, Kim has returned to Lions FC and played a pivotal role in their run to NPL QLD finals football in 2020.

Danny boy ?@dannyhkim98 is back in Brisbane orange! ?

The versatile midfielder has been a key member of the Lions FC squad in recent seasons, including both the 2018 and 2019 campaigns in which they finished as national runner-up.

Head Coach Warren Moon added: “Danny showed in his handful of games last season that he’s a superb talent and has a big future ahead of him in the A-League. He’s another proud Queenslander who has earned the opportunity to represent his hometown A-League club.”