With the start of the Hyundai A-League season less than two months away, Roar Captain Matt Mckay (below) is excited about returning to Ballymore once again.

“The football field is of a high standard many of us within the squad know the venue very well,” he said.

“As footballers, it is important to have a top quality surface to train on and Ballymore will definitely provide this.

“Our focus as players is to continue to work hard at training to improve and prepare for the upcoming season.” 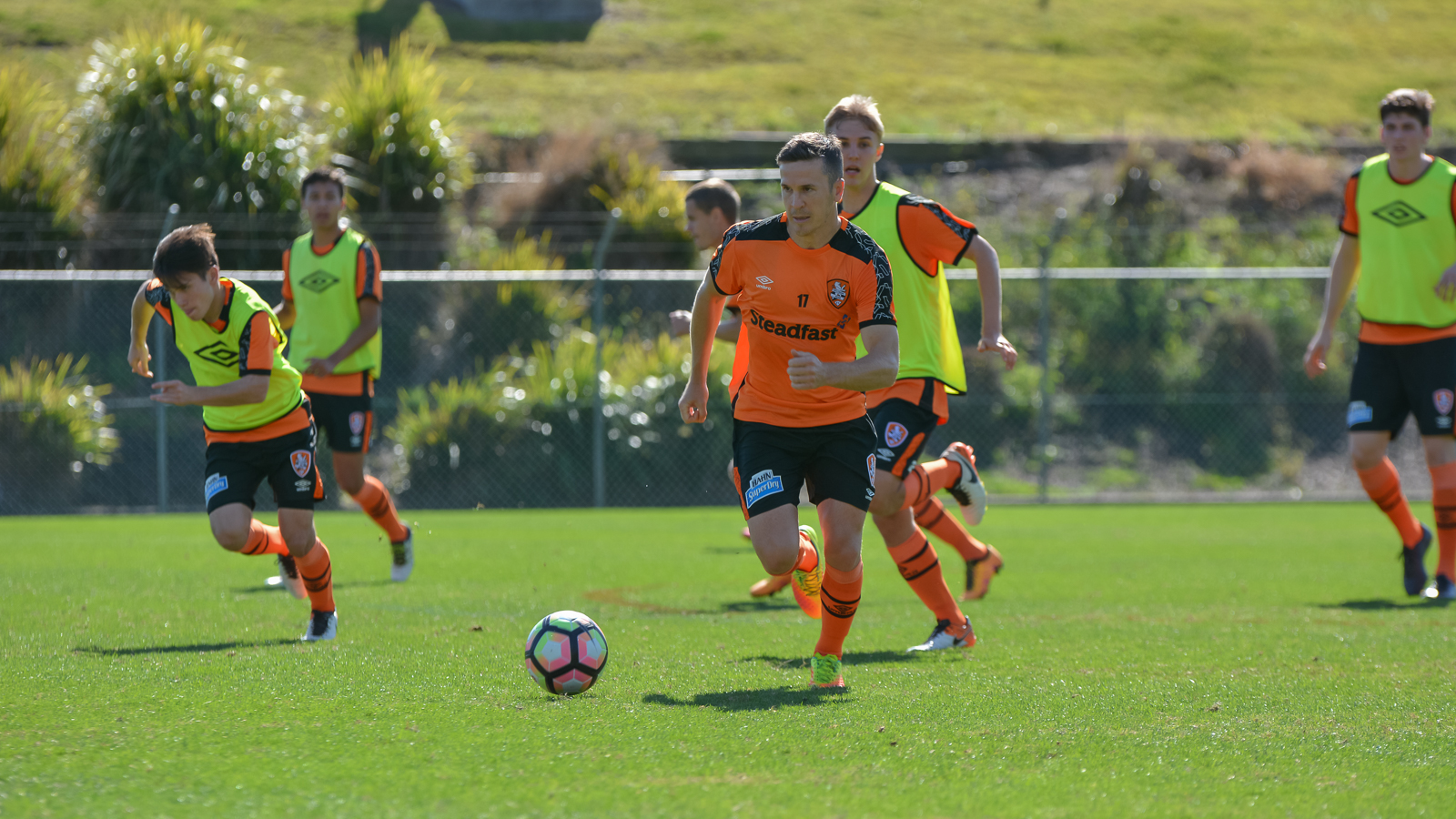 Brisbane’s Danish International midfielder Thomas Kristensen made a strong debut in the side’s pre-season clash against Sydney FC on the weekend, controlling the centre of the park for the Roar.

The side put in a strong second-half performance against the Sky Blues with young guns Dimi Petratos, Jayden Prasad and Nathan Konstandopoulos putting in solid performances.

Young Roar’s Jayden Prasad continues to impress for the Roar in pre-season and is enjoying the experience of being part of the senior squad.

“I’ve learnt so much already in my short time with the senior team,” he said.

“Being around guys with so much experience has really helped improve my game.” 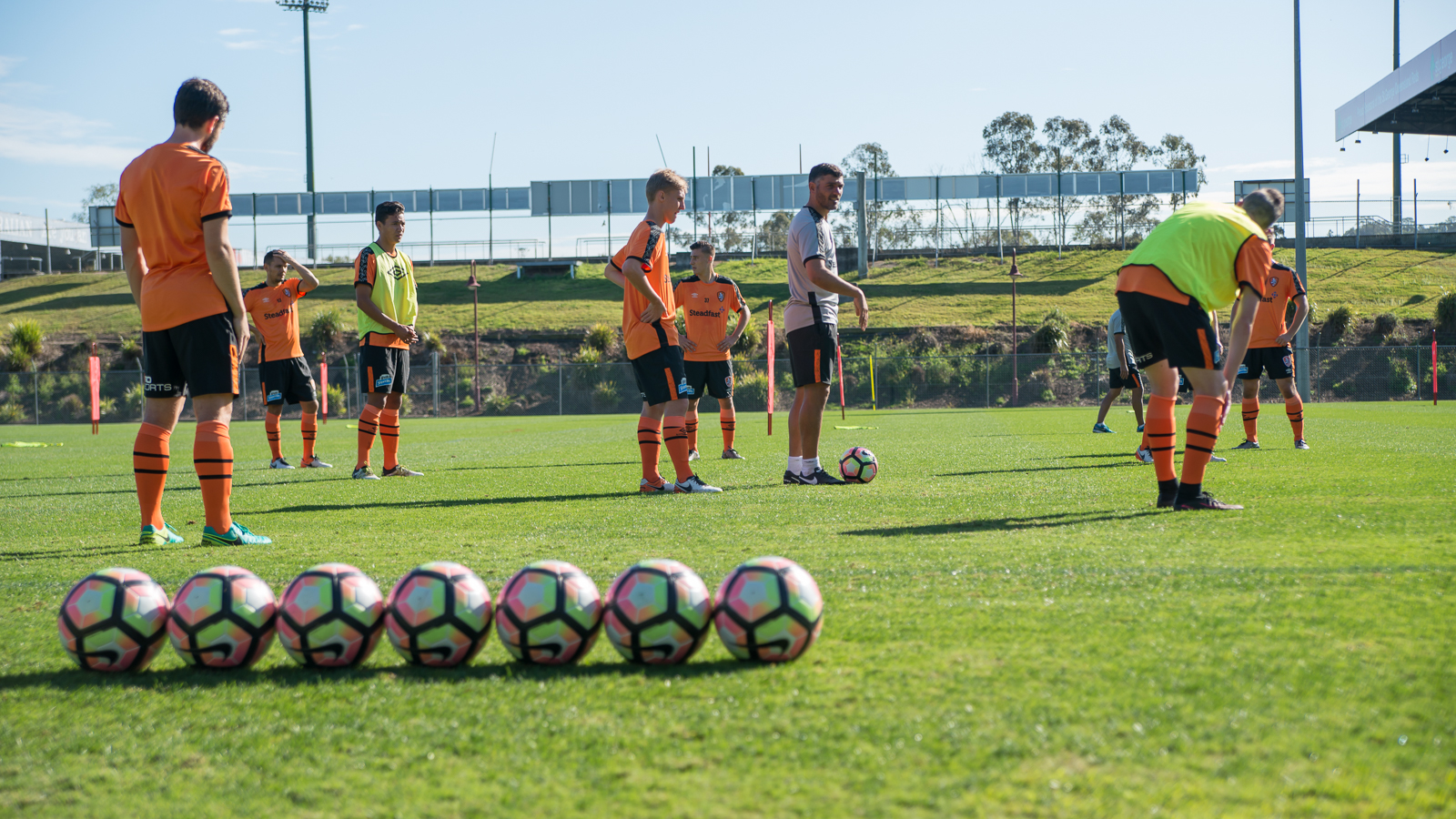 Brisbane’s pre-season continues this weekend with a match against a Brisbane Premier League Select side, to be coached by former Roar player Warren Moon, at Queensland Sports and Athletics Centre (QSAC) on Saturday, August 27 (7:30pm KO).

The fixture will provide another opportunity for vital match practice as the squad build for the start of the Hyundai A-League 2016/17 season on October 7 at Suncorp Stadium against Melbourne Victory.

Entry to the match against the BPL Select side is FREE!

BRFC would like to take this opportunity to thank Griffith University for their support of our Hyundai A-League squad over the past 12 months.

The Roar continues to have a strong relationship with the world leading university.

Moving forward, the partnership between both organisations will remain close and mutually supportive.

The club’s National Youth League and Westfield W-League squads will continue to train at the Griffith University sporting fields in Brisbane and on the Gold Coast. 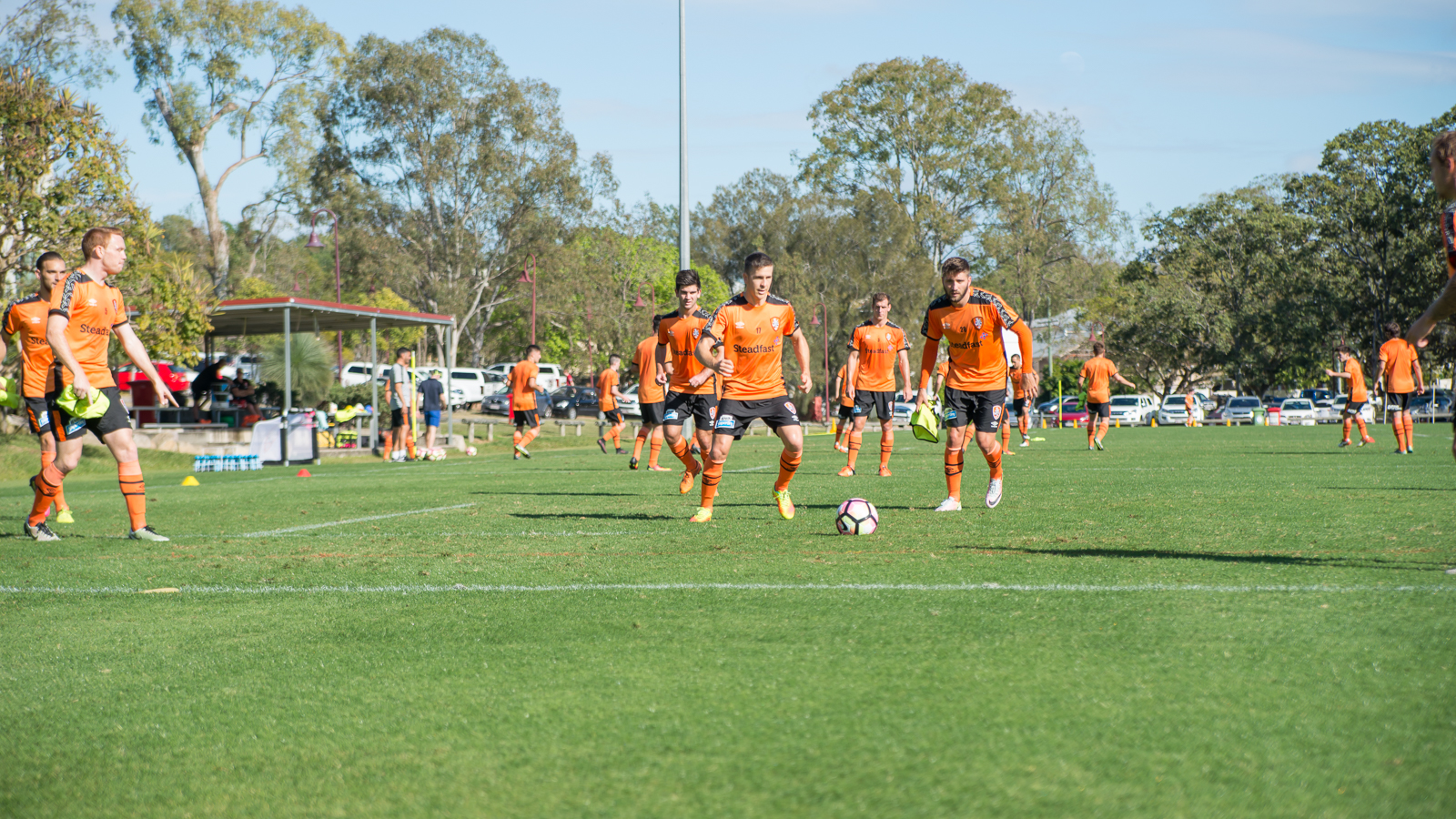