Details confirmed for the #FFACup Round of 32 clash against Victory

Brisbane Roar will take on fierce rivals Melbourne Victory in an all-Hyundai A-League Round of 32 blockbuster tie in this year’s Westfield FFA Cup.

For the second consecutive year, Brisbane will take on Hyundai A-League opposition in Queensland after hosting Perth Glory at Ballymore Stadium in last season’s competition.

The Roar will be determined to perform strongly and progress past the Round of 32 and challenge for the Westfield FFA Cup 2017 trophy.

The match against Melbourne Victory to be played in Brisbane will provide a valuable pre-season hit-out for John Aloisi’s side ahead of the Hyundai A-League 2017/18 season starting in October. 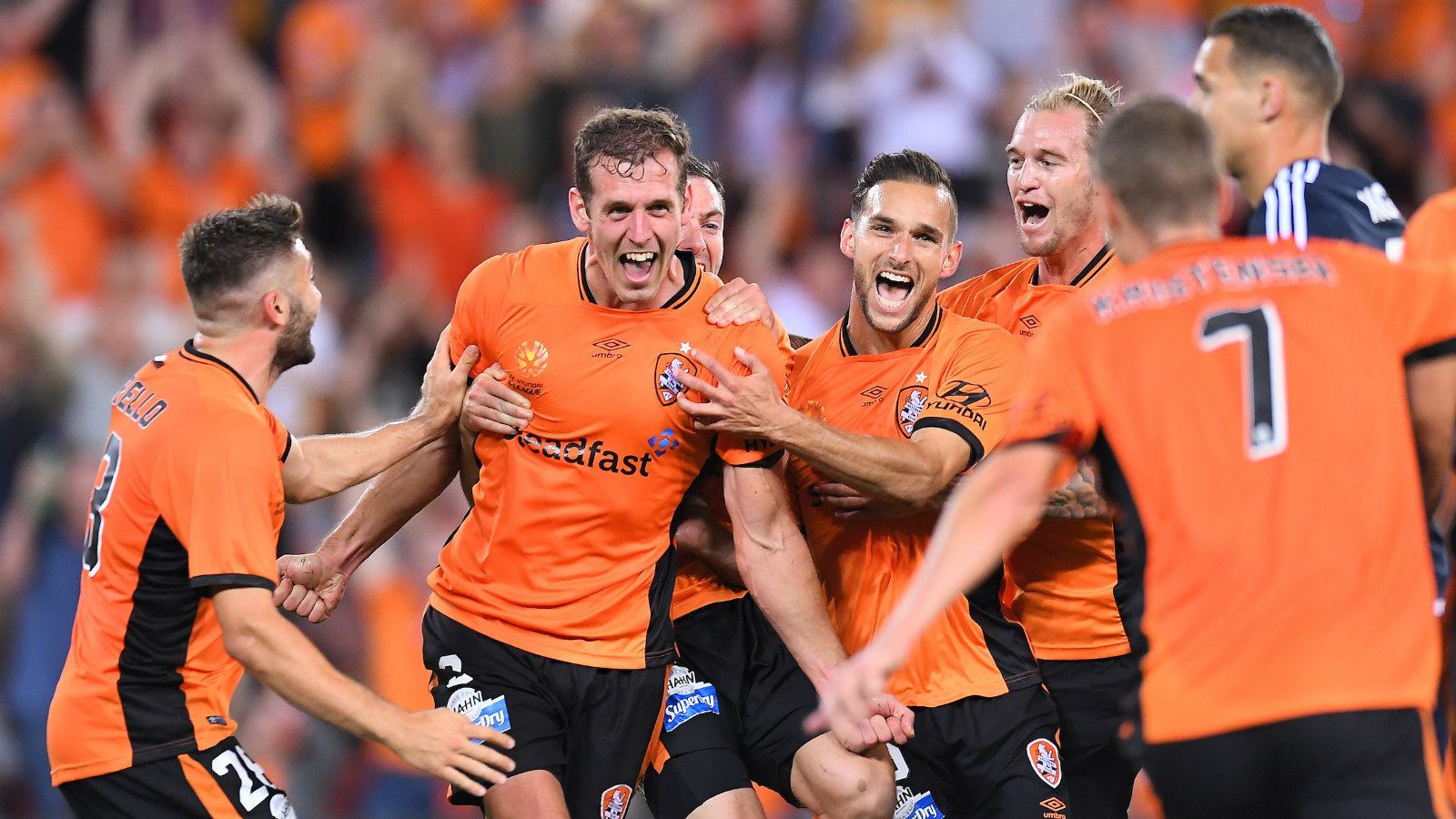 The 16 matches in the Round of 32 will be held over three weeks with four games per night across four match nights (either Tuesdays or Wednesdays) during July 25 and August 9.

FOX SPORTS will show 11 matches LIVE (one game per match night) while providing coverage and updates as well as LIVE streaming of all non-broadcast fixtures.

Queensland will have five representatives in the 2017 Round of 32 with the Roar joined by FNQ Heat, Gold Coast City, Peninsula Power and Moreton Bay United.

Note: Details are subject to change