Brisbane Roar Women’s Coach Belinda Wilson has urged her players to stay focused on their on-field structures and not the scoreboard when they seek to re-ignite their Westfield W-League season against Canberra United tomorrow.

“We’ve chosen to play a certain way and we’re not going to change that just to chase the result,” Wilson said.

“It’s about backing up this weekend and making sure we get the performance and the result will take care of itself.”

The Roar Women have worked hard over the last month but have been unable to build on their bright start to the season when they took the first six points on offer.

That included a 2-1 win over Canberra in the opening round at Suncorp Stadium followed by an impressive 3-0 away win over Western Sydney. 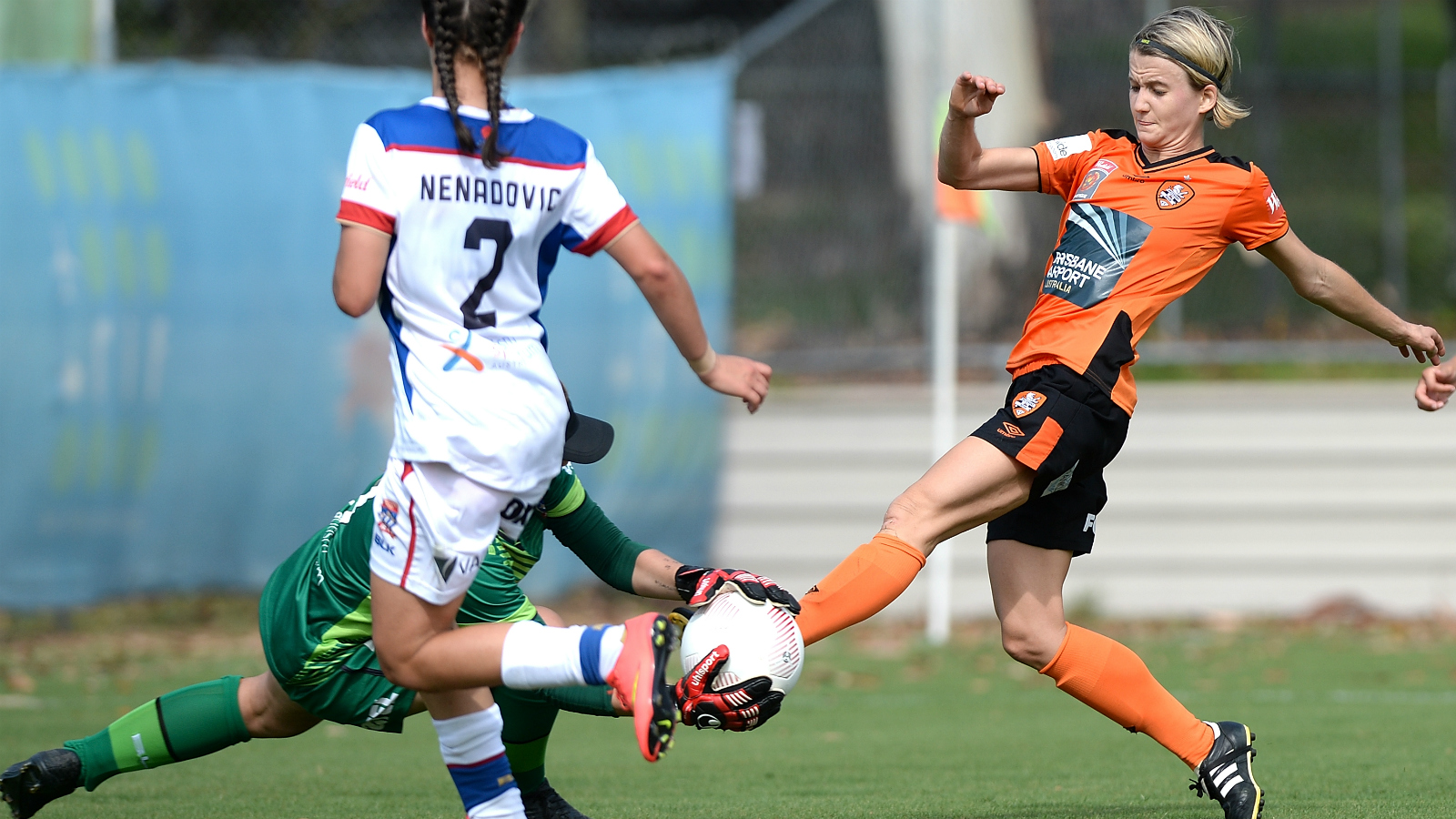 Canberra United have bounced back from their shock opening defeat and have climbed to second on the table with three wins and a draw form six outings.

The Roar have not been helped in recent weeks with a constantly changing squad due to losing players to international games, suspension and injury.

The situation has put added pressure on several of the squad’s younger players who have endured a rapid learning process in their first season in the top flight.

Wilson (below) is adamant the younger and less-experienced players in her squad will continue to adapt to the high intensity and concentration required in the Westfield W-League. 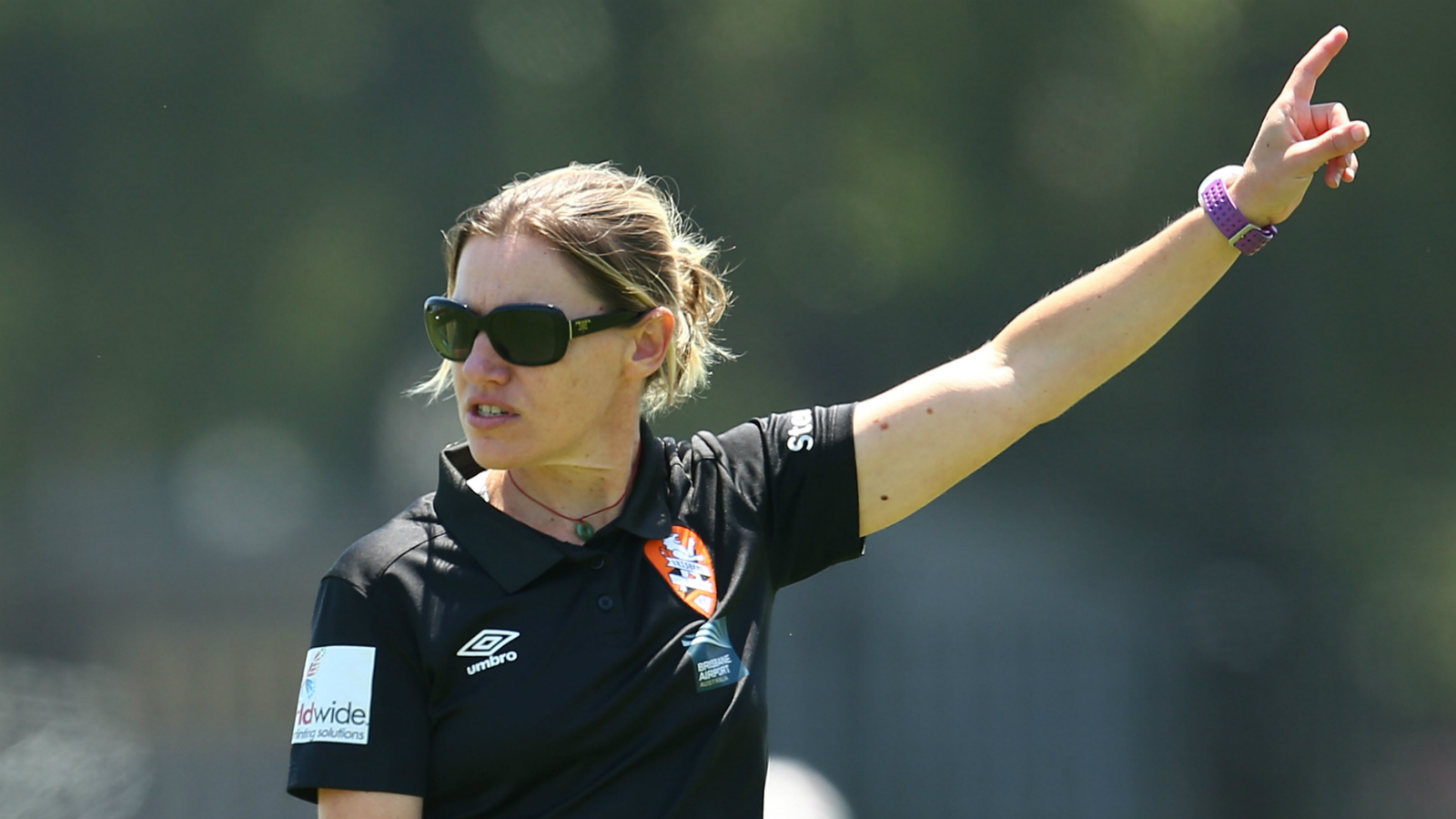 “Looking at the squad in terms of our rebuilding stage, we’ve got a lot of girls that have come especially on the weekend who are youth players and from the NPL, and we know there’s a gap between the two and we’re trying to bridge that gap,” Wilson said.

“At this level you have to stay at a high level of concentration for 90 minutes plus.”

Wilson praised the efforts of defender Angela Beard, who this week was awarded the NAB Young Player of the Year nominee award for November.

“What Ange has been able to achieve in the last four or five games is fantastic even though the results haven’t come our way,” Wilson said.

Wilson today named a 15-player squad to travel to Canberra. 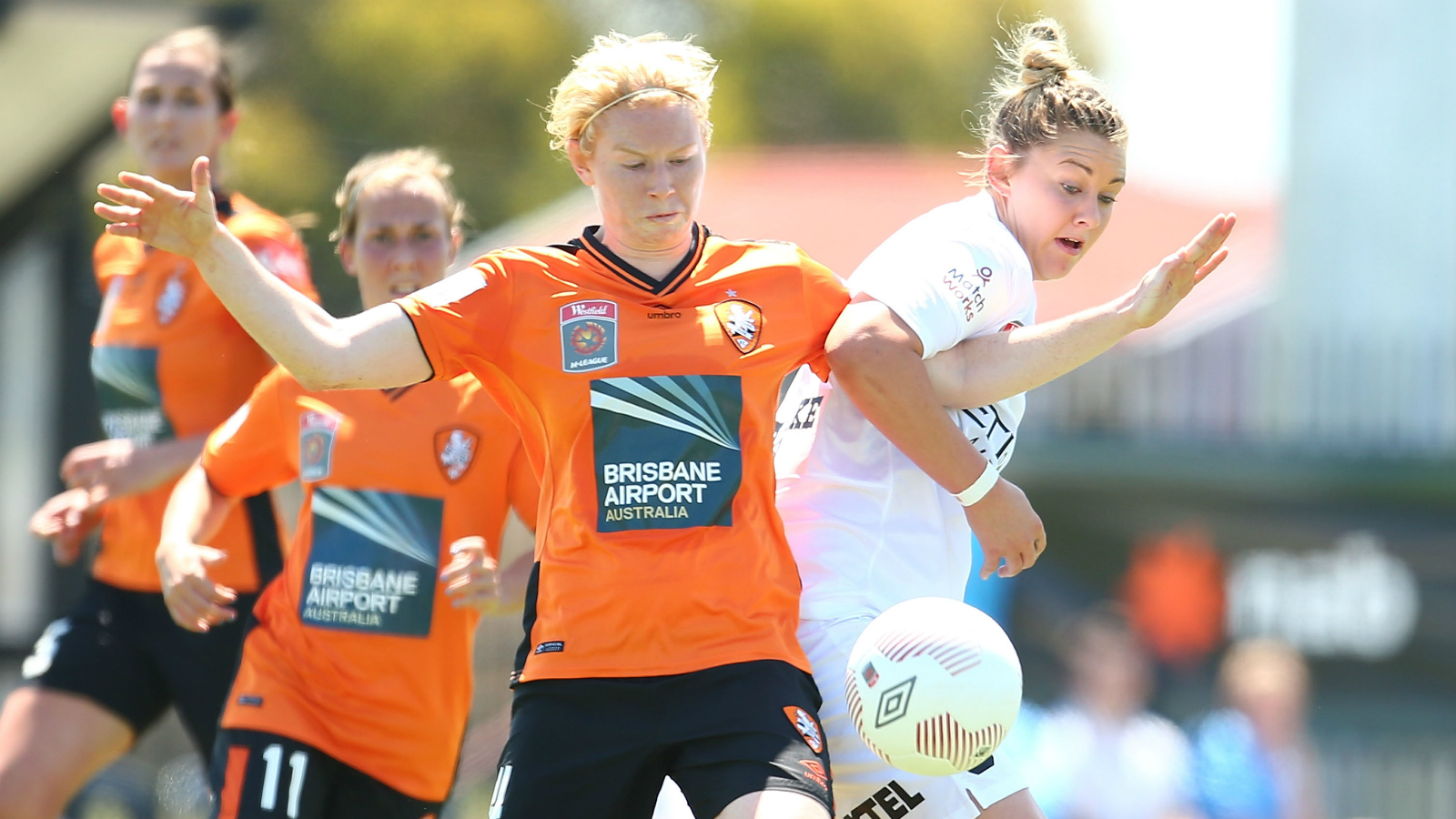