The Young Roar have suffered consecutive narrow away defeats but Sawyer says performances and continued development are prioritised over results.

“We just have to perform and keep developing,” said Sawyer who was recruited this season from Western Pride.

“As long as we’re performing how Josh [Coach Josh McCloughan] wants us to, the table will speak for itself.”

The Young Roar face Adelaide United on Saturday, 19 December, in a Foxtel National Youth League clash at Cleveland Showgrounds (10:30am kick off Qld time). The sides last met in Round 4 when Adelaide won 1-0.

The squad will be refreshed following last weekend’s bye. Sawyer hopes that the squad’s hard work in training is exhibited on the pitch.

“The last two weeks we’ve been focusing on what Josh thinks we can do better and where we need to improve,” Sawyer said.

“If we’re improving in those aspects then hopefully it will show on game day.” 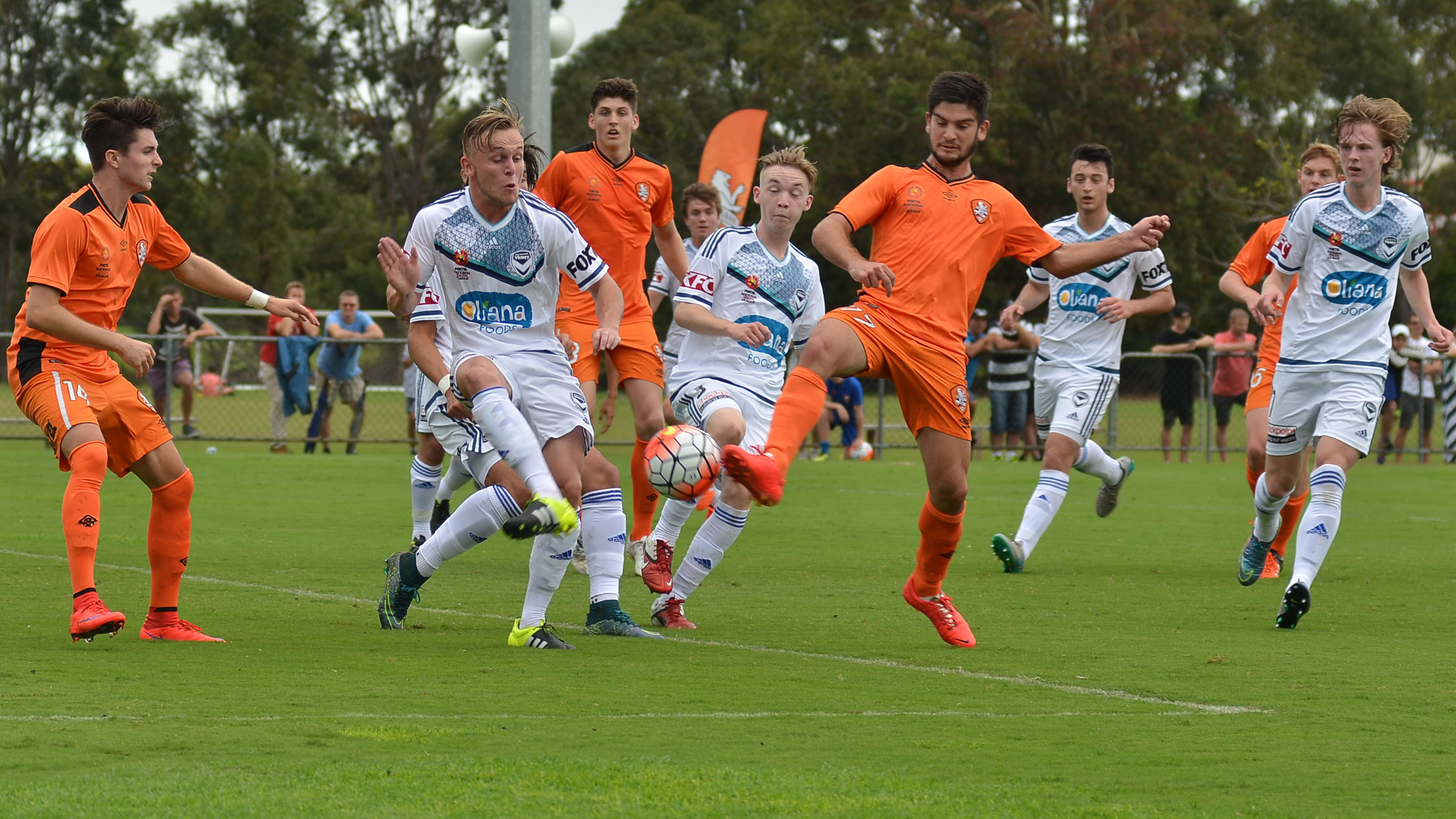 Sawyer believes that the consistency in game play and tactics throughout the whole club is aiding the squad’s progress.

“The club is set up so every side is implementing the same structure and ideas and the training sessions are the same,” Sawyer said.

“You’re never feeling out of place and you know what you have to do to get where you want to be.”

Coach Josh McCloughan is pleased with his squad’s development throughout the opening games of the Foxtel NYL season and will continue to push his young players to improve each week.

“From the start the application and intent from the group has been very good,” McCloughan said.

“The style of football is new to some of the players but they’re taking it on board.

“Every day I’m still challenging them to make sure we take big steps forward.” 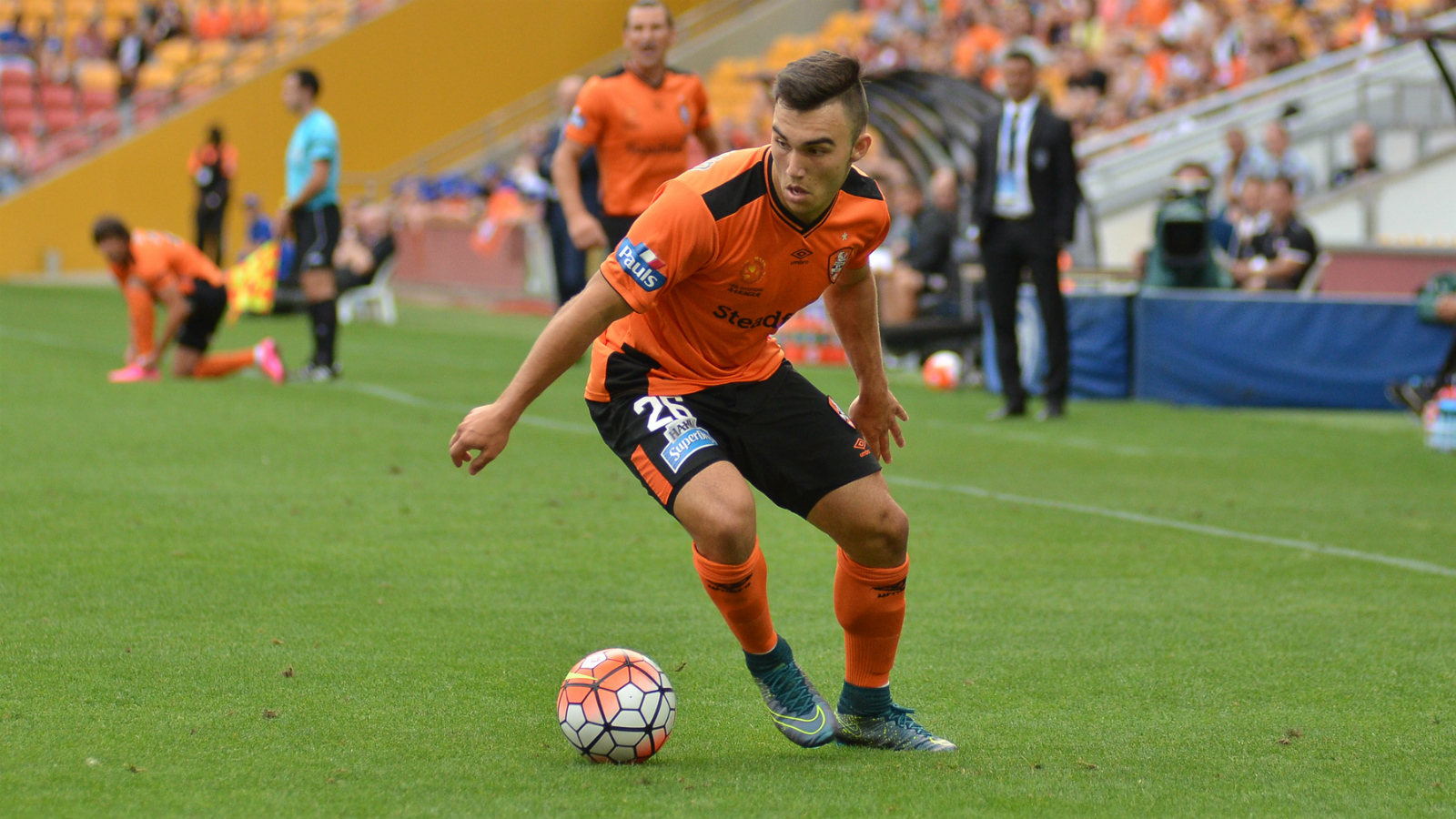 McCloughan says it is a long process and strives to see his players develop into first-team players at the Roar.

“These things take time and they don’t happen overnight even for first-team players,” he said.

“The most important part for me is implementing the style and structures we want to play.”

“It’s purely about in 18 months, I want to be able to take players to the boss [Brisbane Roar Head Coach John Aloisi] who can move on to the next level.”