Brisbane’s play-off chances were on the line, a win by a large margin was a must against the current Champions.

Unfortunately for the Roar, the match didn’t go to plan as an early goal to Marianna Tabain and a second half brace to Rebekah Stott helped City seal a deserved 3-1 victory.

Head Coach Mel Andreatta was disappointed with the result but wanted to focus on the positives and look forward to the future.

“We gave our best effort today,” she said.

“Over the next few days we will assess the season but quickly look forward to a positive future.

“As a group we are determined to build and plan for a successful Westfield W-League Season 10.

“I’d like to take this opportunity on behalf of the side to thank our fans who have been there with us each week and Souths United FC for the support they have given us this season.” 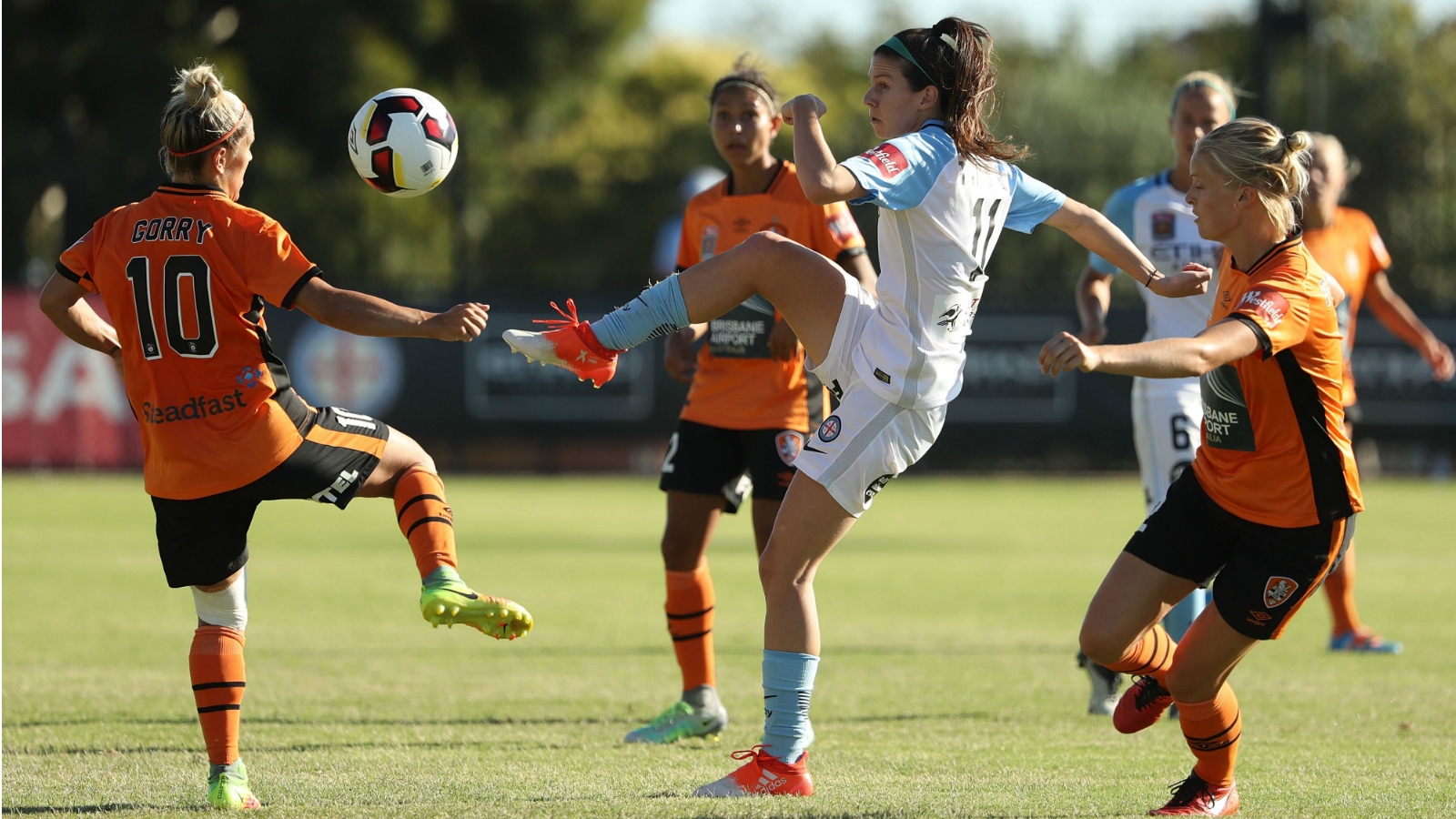 In warm conditions, the match started at a high-tempo with both teams looking to take an early lead.

The home side would open the scoring in the 18th minute through Tabain who clinically finished past Worth in goal to make it one-nil.

City continued to control the first half but could only take a one-goal lead into the break at CB Smith Reserve.

The Roar started the second half brightly looking to press for an equaliser but City doubled their advantage through Stott after good lead up play from Jessica Fishlock in the 62nd minute.

With the game slipping away Roar Head Coach Mel Andreatta introduced Allira Toby into the match, a move that would instantly pay-off as the substitute teed up Gorry who tapped in from close range to cut City’s lead in half.

With under 30 minutes remaining Brisbane pushed hard for an equaliser but Melbourne’s back four held firm.

With seven minutes of injury time added on in the second half the home side put the game out of reach as substitute Tyla-Jay Vlajnic found Rebekah Stott who scored her second from just outside the 18-yard box securing a valuable three points for Melbourne City Women.

The Roar Women have a bye in the final round of this season’s Westfield W-League competition and after Sunday’s result in Melbourne are unable to make the playoffs. 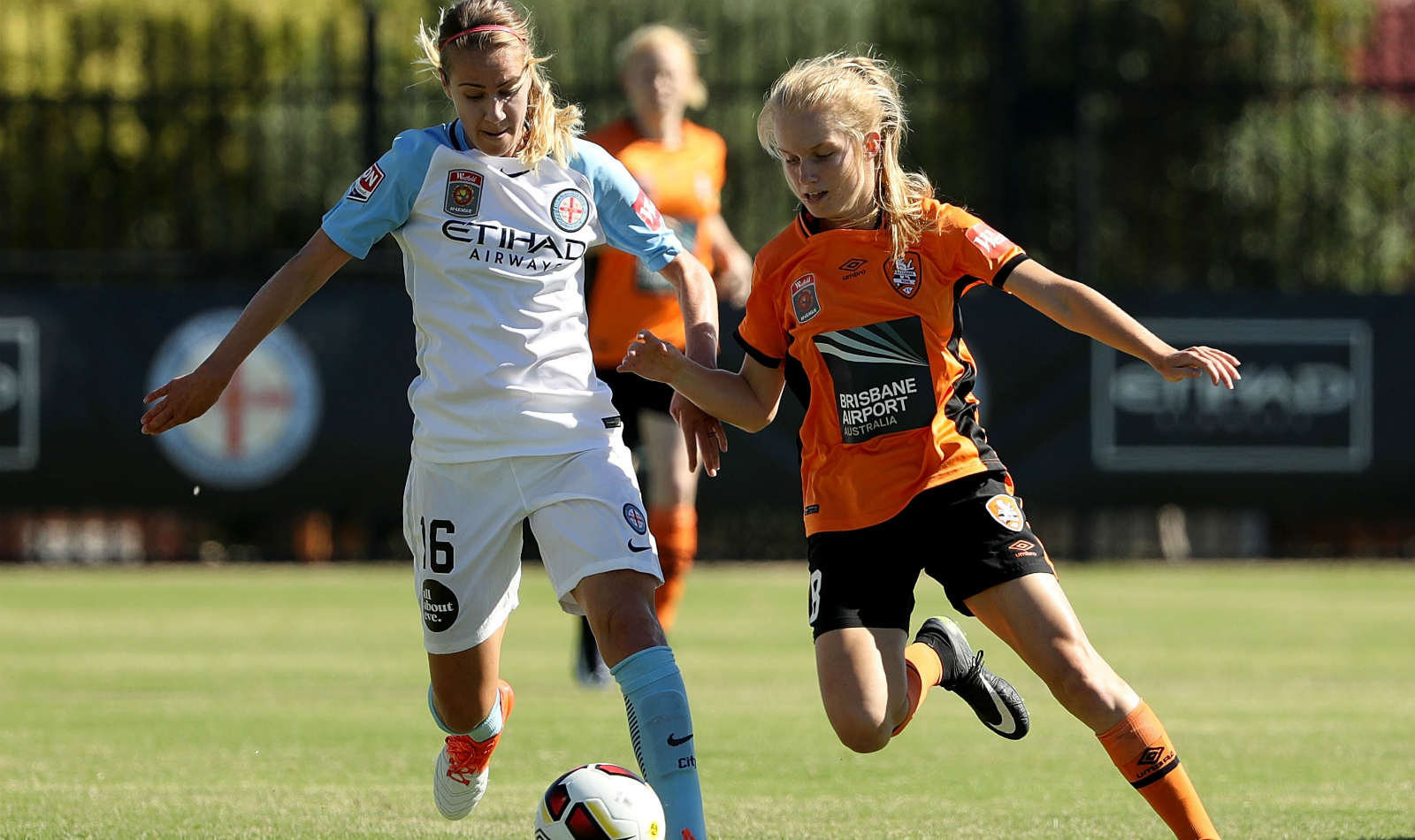 62’ –  Jessica Fishlock swings the ball into the box and Rebekah Stott slams it into the goal from six yards. (2-0)

67’ – Katrina Gorry finds the back of the net and cuts City’s lead in half after good lead up play from substitute Allira Toby. (2-1)

It will only be the second time in their history that Brisbane Roar will not be involved in the finals series.

The Brisbane Roar has a bye next week so today’s match is the side’s final Westfield W-League game for the 2016/17 season. 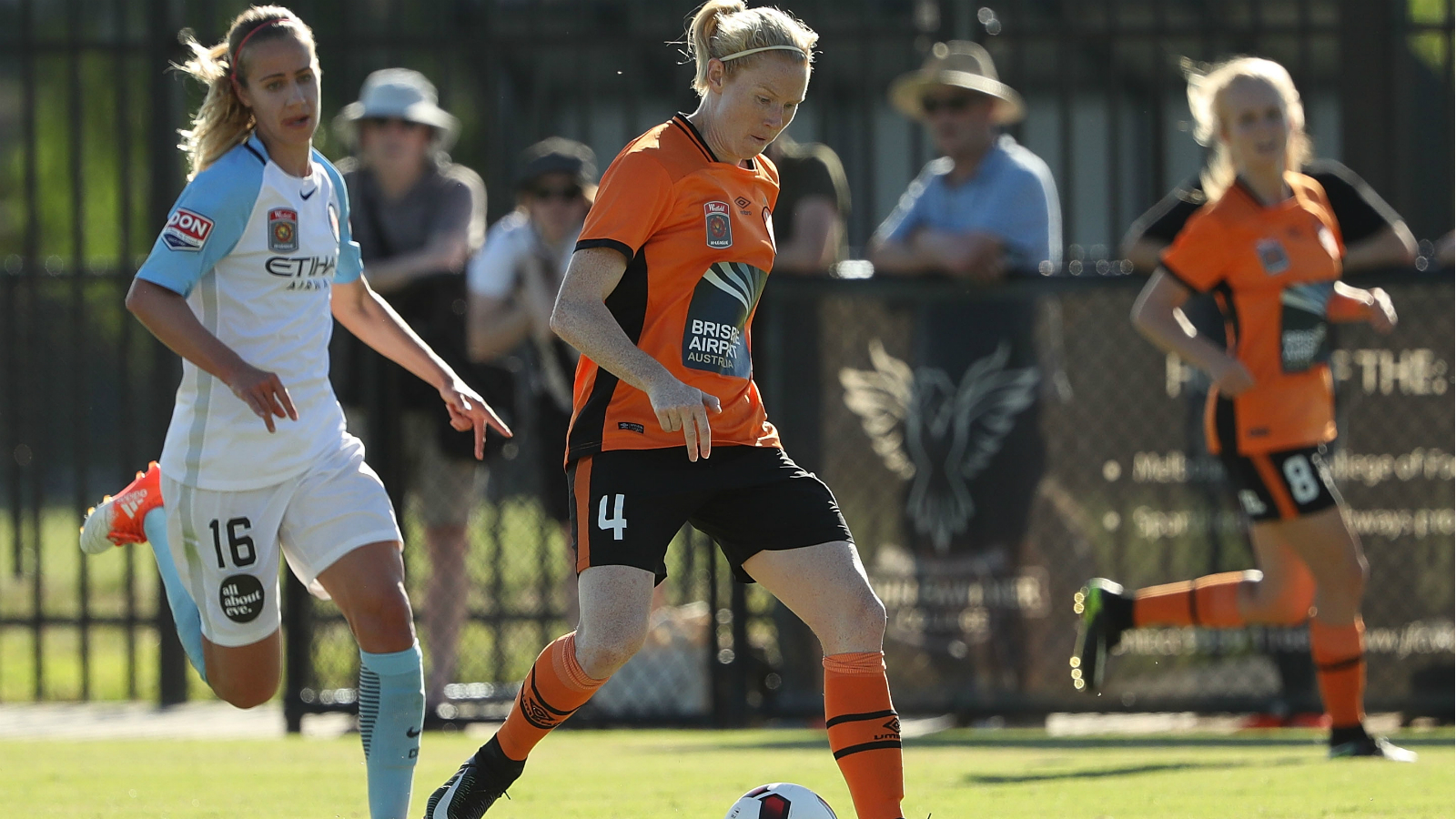