Discipline is key for Roar Women

Roar Women Coach Belinda Wilson says her squad must look within to ensure they are not intimidated when they travel to take on undefeated Westfield W-League leaders Melbourne City tomorrow.

The Roar Women started strongly with two wins but have stumbled in their last two games – separated by a bye.

Wilson conceded the ask this weekend could not be much tougher for her girls to get their season back on track but knows they have the quality and commitment across the park to rise to the challenge.

She called on her players to be “more patient”.

“We have to make better decisions on and off the ball,” Wilson said.

“Keep our discipline and keep to task.” 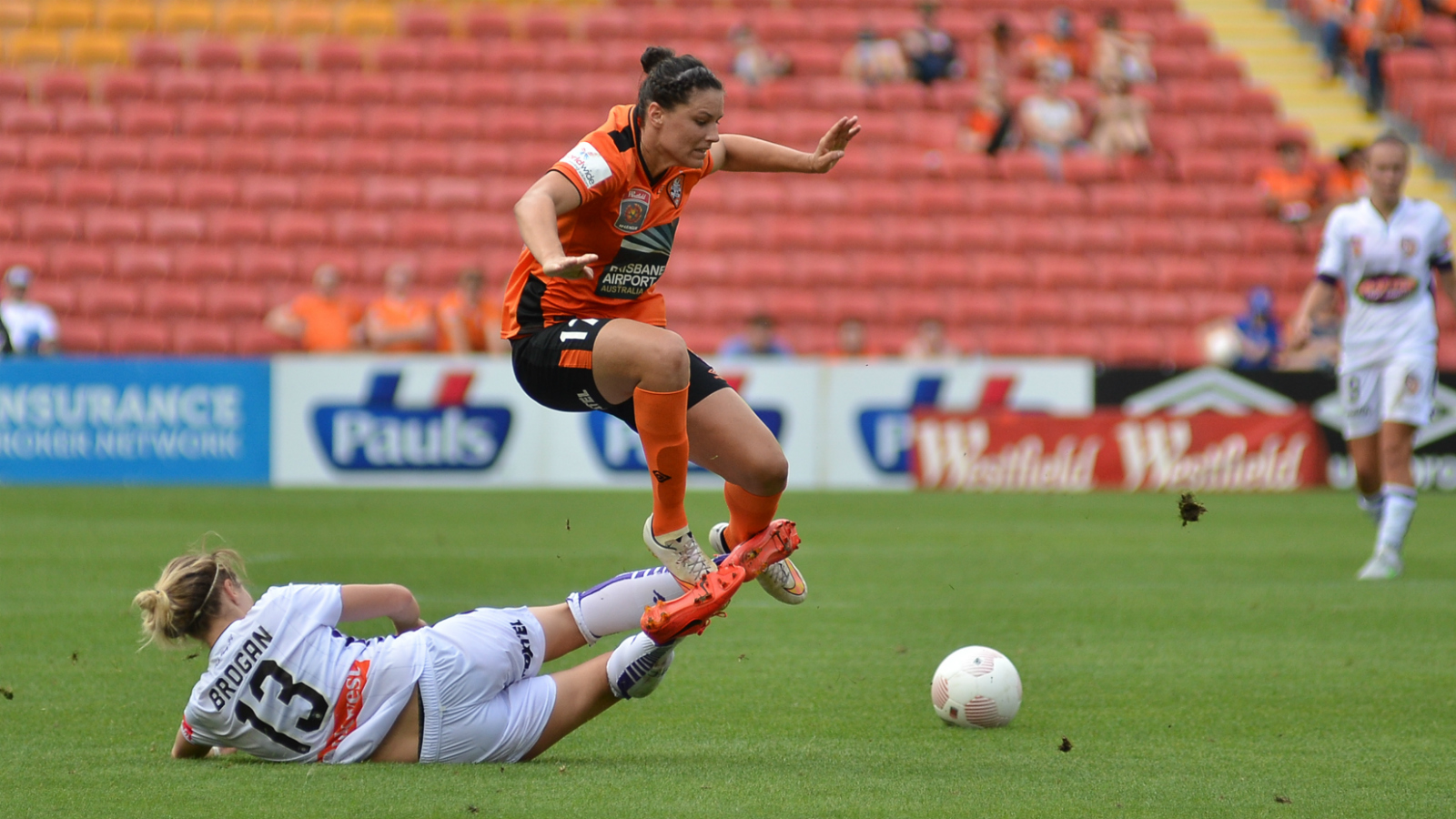 Wilson has no doubts the talented City players will ensure the Roar Women must focus on every aspect of their game.

“If we cheat (in applying ourselves to any task), we will be exploited,” Wilson said.

“The challenge will be in midfield as both teams have international-standard players with plenty of experience.”

“I am expecting a great game where both teams will need to be at their best to take the points.”

Wilson yesterday named a 16-player squad (with one to be omitted) that welcomed back Gabe Marzano and Summer O’Brien.

Melbourne City will be without Matildas forward Lisa De Vanna, who is suspended. 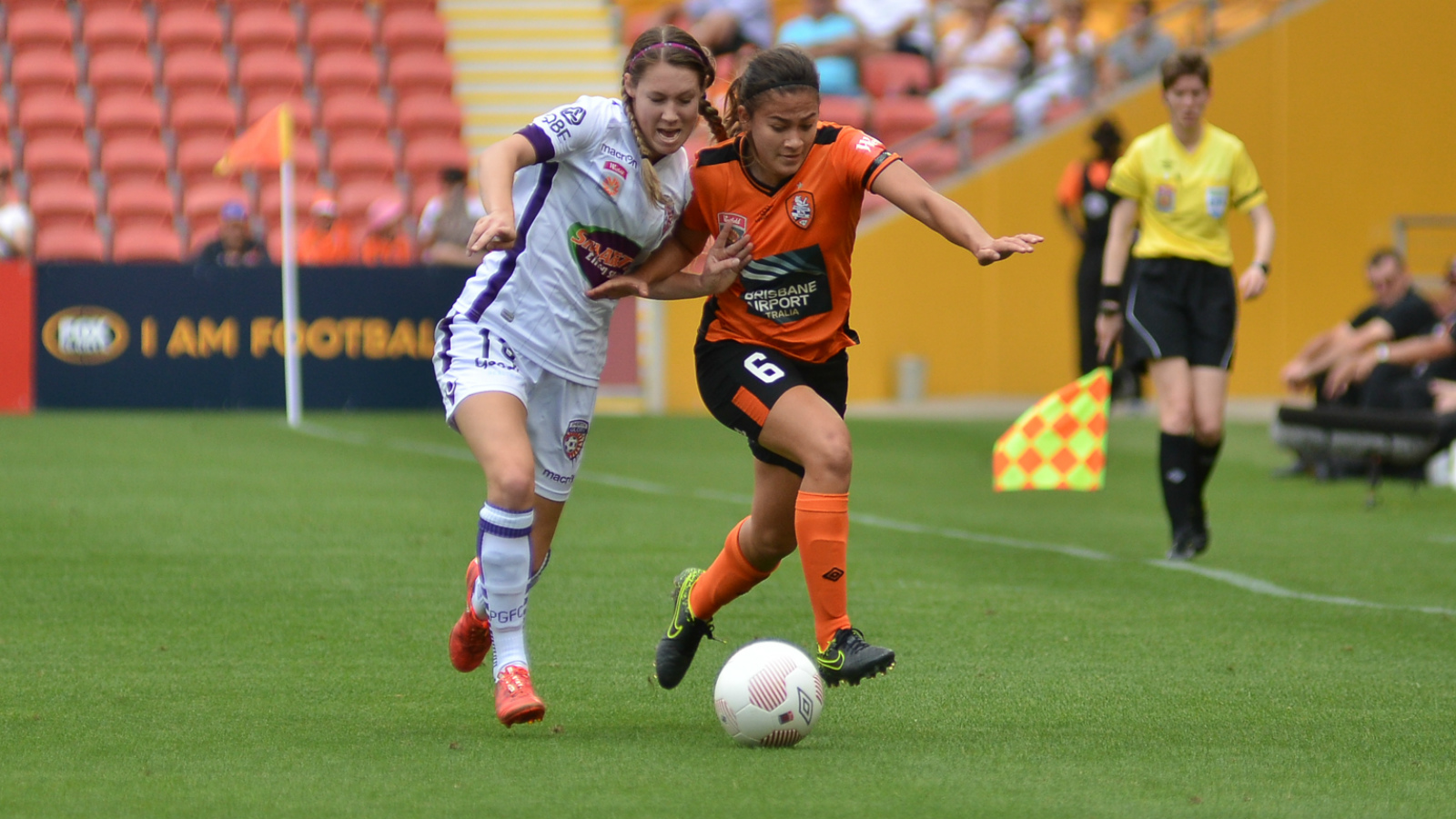