After a strong finish to the 2015-2016 Hyundai A-League season, defender James Donachie has informed Brisbane Roar FC that he will be leaving the club to pursue a fresh challenge.

The decision to leave the Roar was a tough one for Donachie.

“I would like to say thank you to everyone at the Brisbane Roar.  It has been a pleasure to be part of this great club and it is hard for me to say goodbye,” he said.

“Over the last 5 years, I’ve made many true friends and had the opportunity to train and play with some great players.

“I now feel the time is right for a new challenge.” 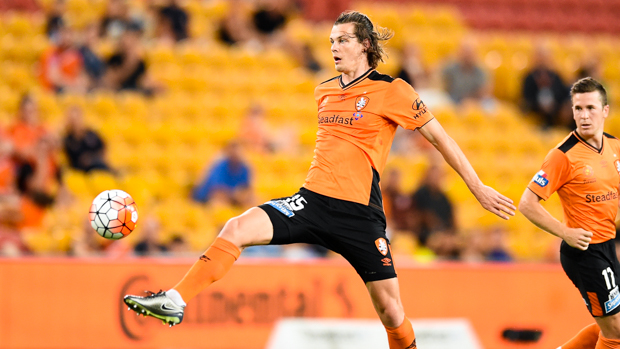 A former junior footballer at the Logan Lightning and Rochedale Rovers, the Brisbane-bred defender joined the Roar through the club’s Youth set-up before graduating and becoming a member of Brisbane’s Championship winning sides in the 2011-12 and 2013-14 Hyundai A-League seasons.

Donachie made his Hyundai A-League debut in round 25 of the 2011-2012 season against Gold Coast United and has gone on to make 62 appearances over five seasons for the Brisbane Roar, scoring twice.

Last year it was discovered that Brisbane Roar FC’s previous administration and football departments lodged a standard player contract on Donachie’s behalf with Football Federation Australia that was to expire on the 31st May, 2016.

“We wish James all the best in his career and thank him for his contribution to the club’s success. He will always be part of the Brisbane Roar family,” Moore said. 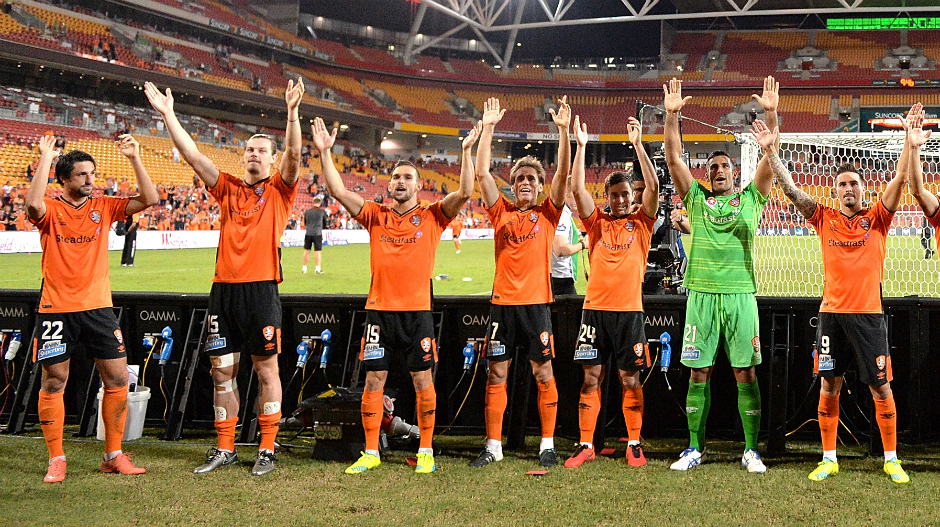 Donachie was full of praise for what the club’s football department had done in such a short period of time.

“Finally I would like to thank John (Aloisi), Ross (Aloisi), Craig (Moore) and Karl (Dodd) who I believe have turned the club around since their arrival,” said Donachie

“I wish them all the best in the future.”

Brisbane Roar Football Club would like to wish James the best of luck with the next step in his football career.