Big James Donachie cut an imposing figure in the Brisbane Roar back line last season – and now the 22-year-old is even bigger and stronger.

An off-season gym program and a healthy diet has seen the central defender add 3kg to his 188cm frame and all of it is muscle and power.

Donachie says he thrives in the one- and two-touch drills and has adapted quickly to the high-tempo game Aloisi has introduced to the Roar.

“It has helped to improve my passing at the back a lot,” Donachie said.

“The ball gets driven in and knocked around a lot harder than I was used to so you have to stay sharp and focused.

“I seem to be getting more time on the ball which is great and I can’t wait for us to try out the new structures in our FFA Cup game against the Wanderers.”

Last season Donachie established himself as a regular selection in the middle of the Roar defence – he played 18 Hyundai A-League games and four AFC Champions League matches and scored his first two goals for the club.

He is looking for an even bigger season ahead, particularly as a member of the Australian under-23 squad that in January will bid for qualification to the 2016 Olympic Games in Rio de Janeiro.

“Playing football at the Olympics in Brazil – that’s definitely something to look forward to,” Donachie said. 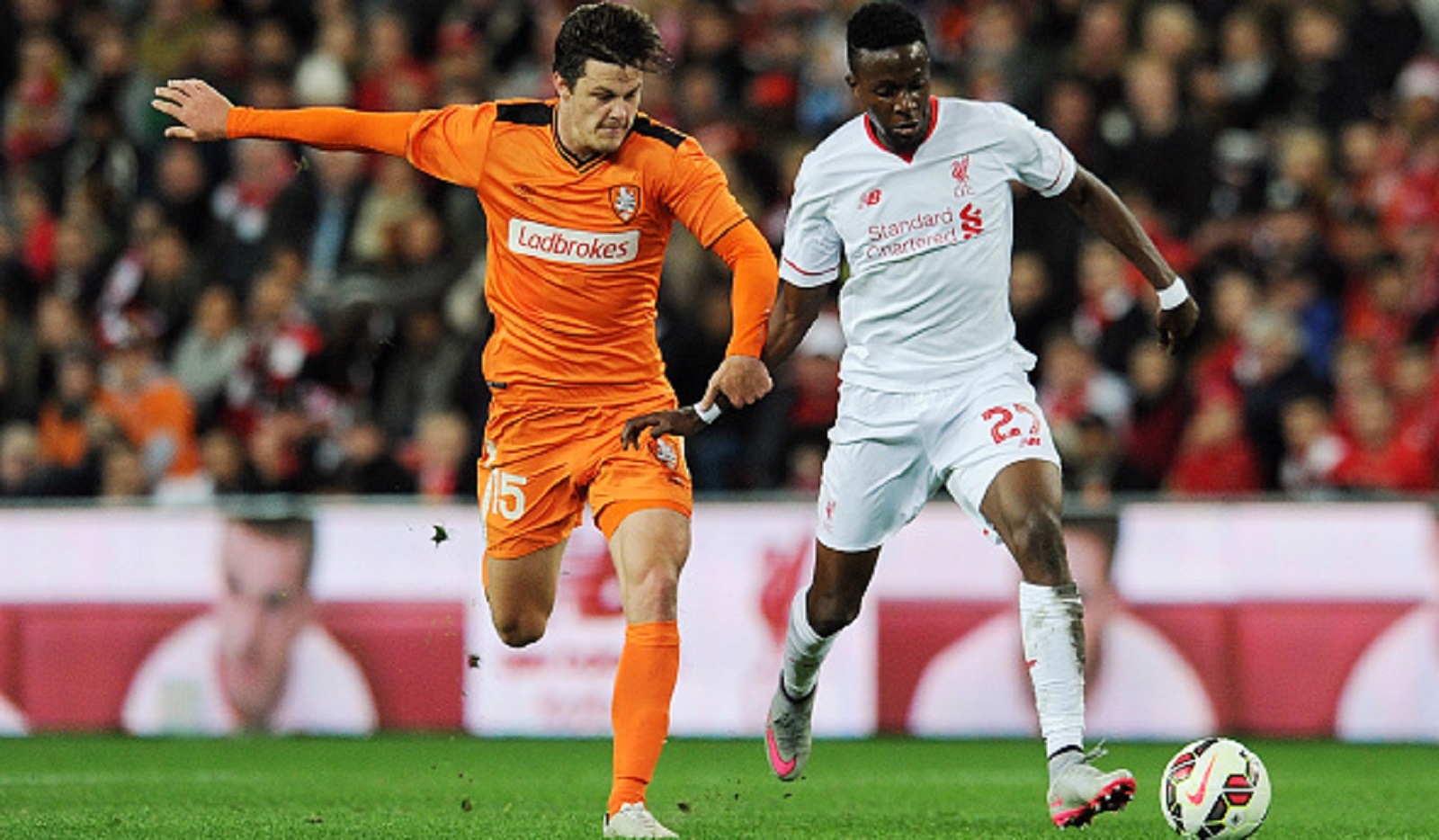 Donachie’s new season has already started well with a strong performance in the Roar’s highly commended 2-1 loss to Liverpool FC.

Donachie only found time to watch a recording of the game last weekend and says the enormity of it all finally sunk in.

“I didn’t think too much about it at the time but when I watched it back I realised how many people were there and what the atmosphere was like,” he said.

“It was awesome . . . something I will remember for the rest of my life.”