Eight is not enough for Hingert

It’s been a baptism of fire for Jack Hingert so far this season and not only is he surviving, he is thriving at right back for the Roar.

The 25-year-old has played all eight games so far this season – matching his appearances for all of the Hyundai A-League 2014-15 season.

And he has had to mark some formidable opponents in the eight rounds so far.

“There’s a lot of good players in this league and a lot of them seem to pop up on the left wing,” Hingert said.

“It’s definitely a great test for me. I want to test myself against the best players so I enjoy that.

“It’s been a positive start to the season for me playing every game so far, I’m building in confidence each game.

“I’m very happy with the opportunities and game time I am getting and hope to build on that throughout the season.”

The Roar beat Western Sydney 3-1 in Round 1, on 8 October but both teams have improved immensely since then and currently are among the most in-form sides in the competition.

Hingert (below) says the Roar know Saturday’s clash (6.30pm kick off Qld time) will be tough but it is a challenge they are looking forward to.

“Everywhere we go we go with the belief that we are going to win the game,” he said.

“We scored a few goals down there last time and I don’t see why we can’t do that again.” 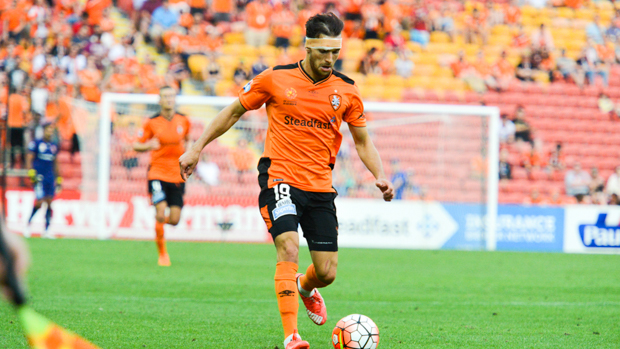 Hingert is looking forward to taking on his former house mate and ex-Roar player Mitch Nichols, who has been among the Wanderers best players in recent weeks.

“He’s a very good player, we all know that,” Hingert said.

“On the roll that he is on at the moment, he is definitely someone we have to watch. But we have to go down there and stick to our game plans.”

While the Roar have impressed with four wins and three draws in the opening eight rounds, Hingert says the start could have been even better.

He says it is important for the side to capitalise on the many chances they are creating in each match.

“We are still creating the chances. We are still sticking to our structures that’s the main thing. If we stopped creating chances that’s when we probably should start to worry a little,” he said.

“A few games we got a draw when we should have gotten three points.

“We have high expectations of ourselves . . . so we expect nothing less.” 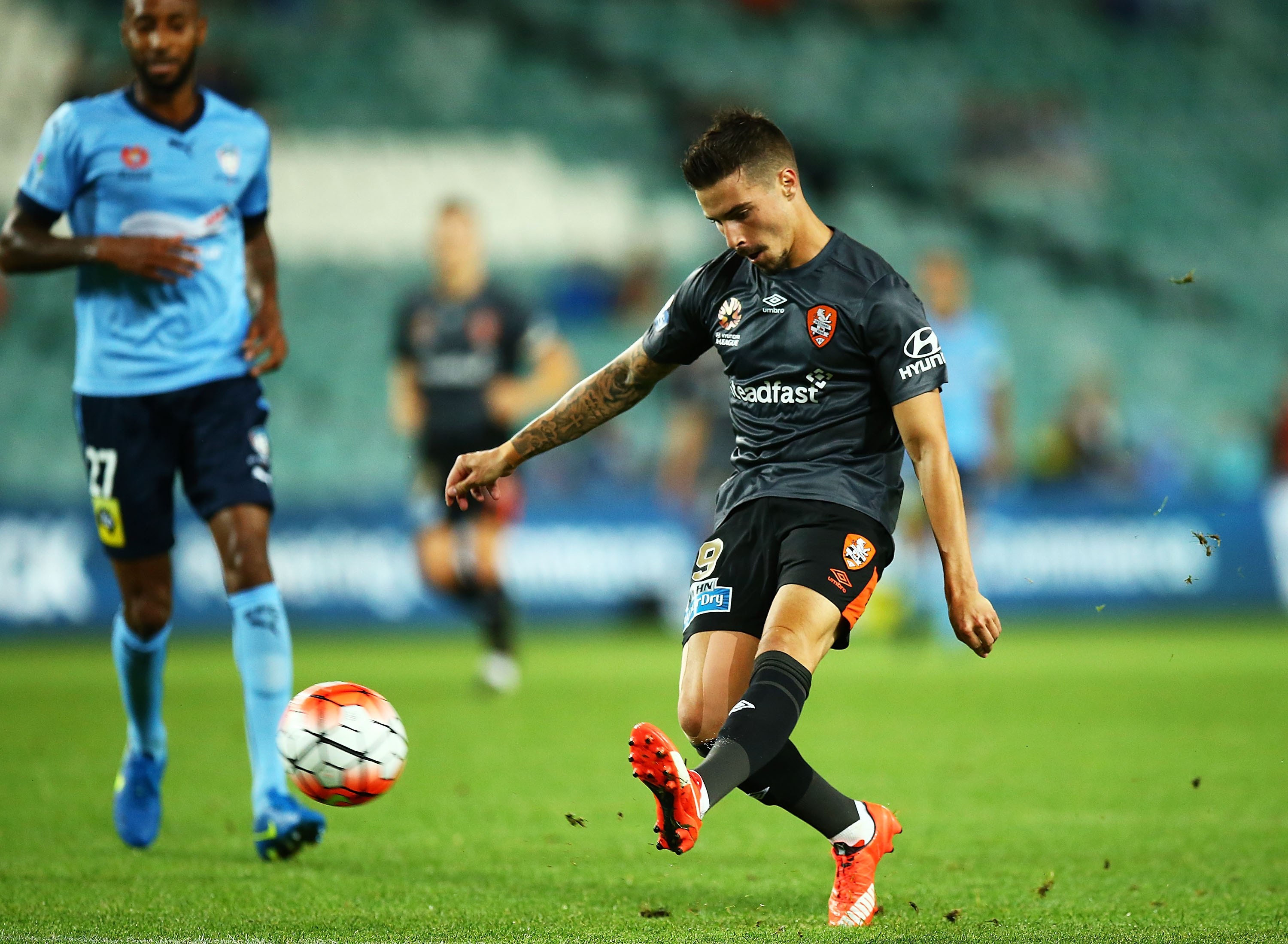 • Roar striker Jamie Maclaren (above) has been named in the Team of the Week after Round 8.

He joins fellow Roar players Jamie Young, Daniel Bowles, Brandon Borrello and Corona in getting two nominations in the first two months of the season.