Brisbane Roar captain Matt McKay will be on Socceroos duty for the start of the Hyundai A-League 2015/16 season on 8 October but has no doubts the club’s midfield depth will ensure a highly competitive encounter in the away opener against Western Sydney Wanderers.

“We have a lot of movement this year in the midfield,” McKay said.

“It’s got to be the powerhouse, the engine for the side and all signs are we are going to have a good season in midfield.”

McKay is in the Roar squad for tomorrow night’s pre-season match against Central Coast Mariners at Sunshine Coast Stadium (7pm kick off).

Roar Head Coach John Aloisi has said the side he plays tomorrow will not necessary reflect the starting team that will take on the Wanderers in two weeks and it wouldn’t surprise if he experimented with several combinations to prepare for the absence of McKay (below) in Round One. 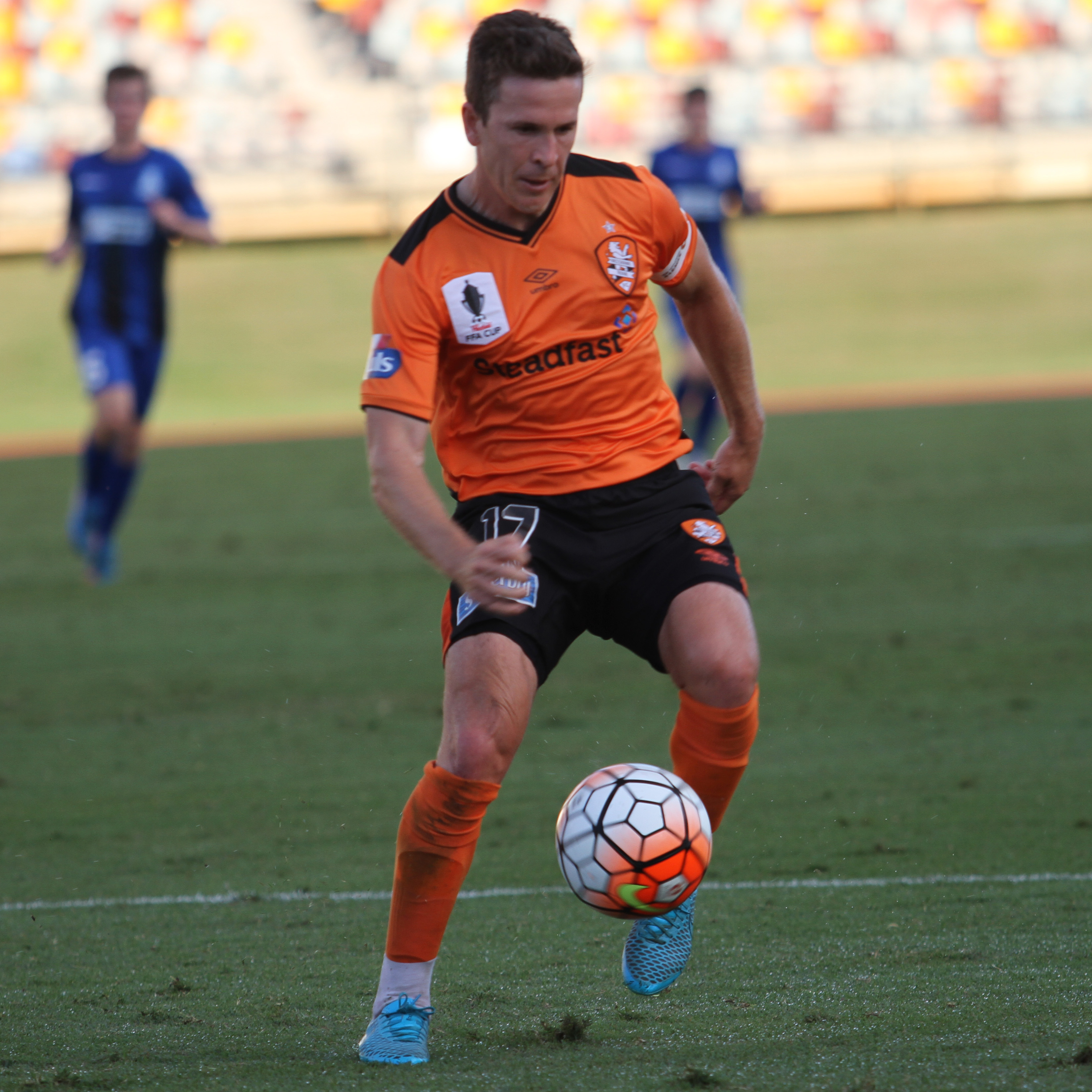 “It’s been a long pre-season and the boys have worked hard,” Aloisi said.

“Once again we are looking for improvement tomorrow from last week’s game.

“We are still trying a few things to make sure we are ready for the season. The good thing is the things that we have been practising are now coming to fruition.”

One player who could take more responsibility in the absence of McKay is Steven Lustica (below), who netted a hat-trick in the 8-0 win over the PS4NPLQLD Under-23 All-Stars last Saturday.

He also has high praise for the Roar’s midfield ranks, despite the recent loss of Luke Brattan. 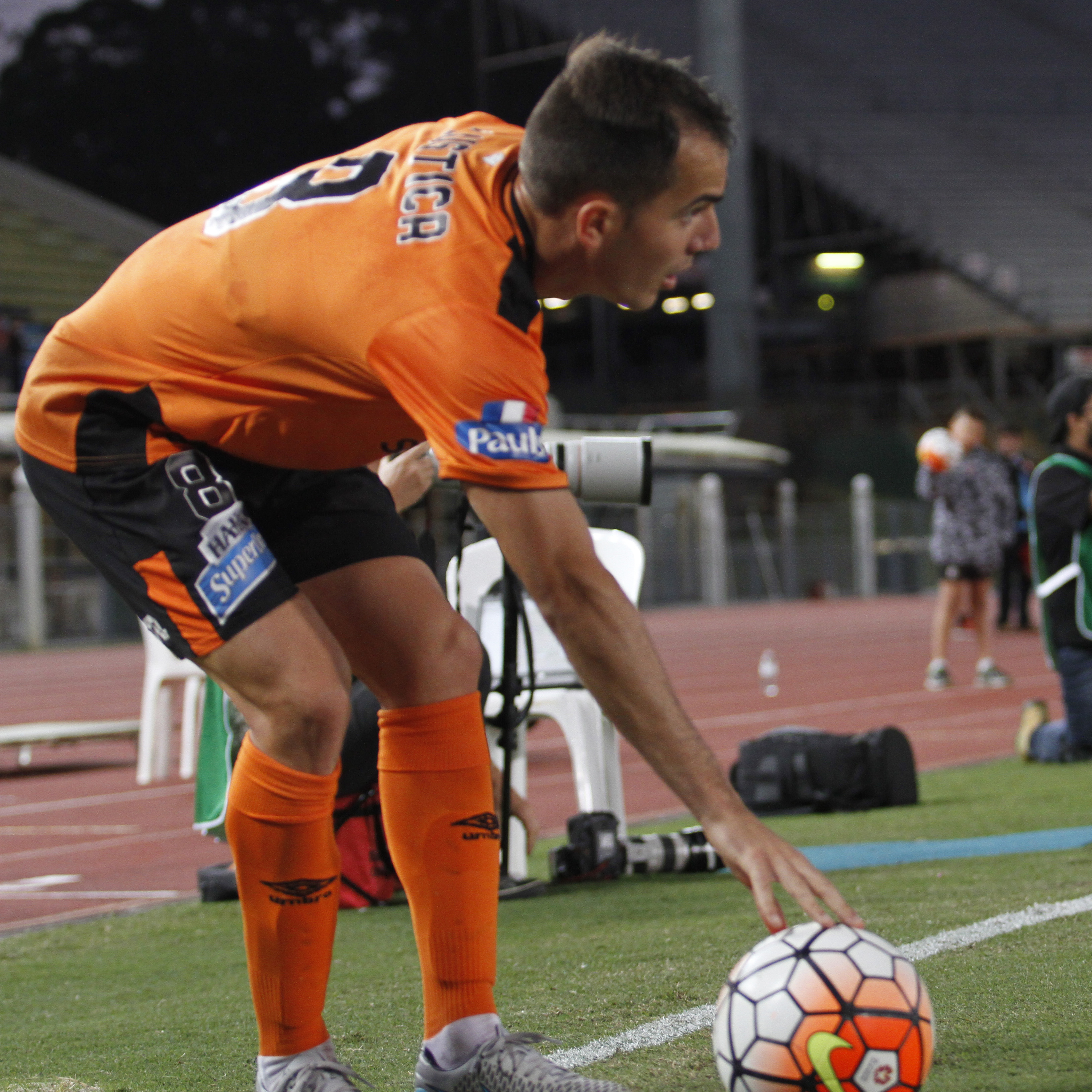 “We still have a lot of midfielders competing for spots . . . they are quality players, all ball players. There is always competition for places in this team,” Lustica said.

“We all have a good understanding, we understand each other’s movements. We have been together for a number of years and that is a positive for us.”

Tickets for tomorrow night’s match are $10 (adults) and $5. They can be bought at the gate, or to avoid waiting, pre-purchased by clicking here

On Sunday, the Roar women take on an All-Stars Select side from the PS4NPLQLD women’s competition in a pre-season match at Goodwin Park Yeronga. Kick-off is 3pm. Admission is a gold coin donation with proceeds donated to the Daniel Morecombe Foundation. 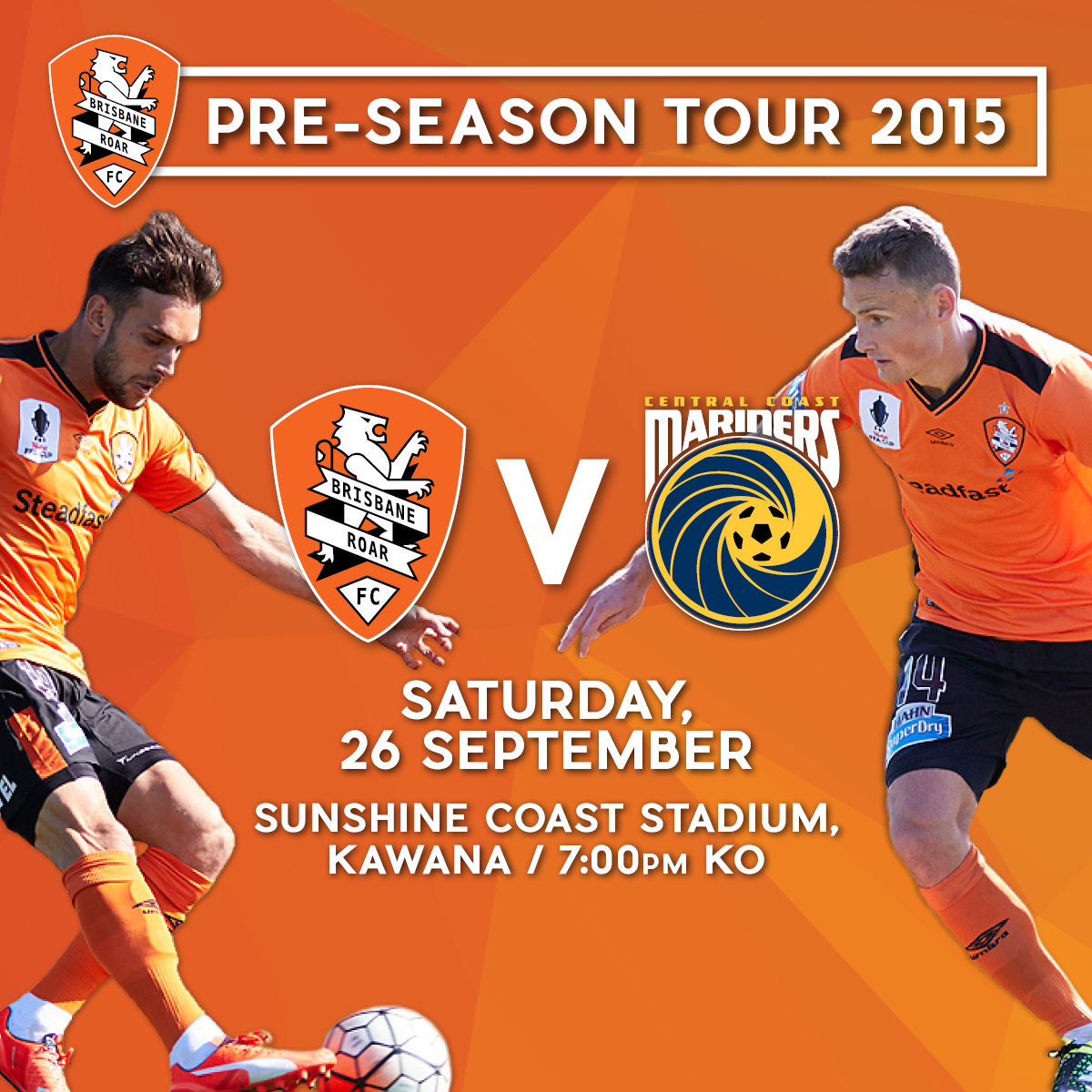