Great news for the Westfield W-League competition with US-based ESPN+ to broadcast a host of matches in season 2018/19 and beyond.

Today’s announcement coincides with ESPN+ announcing that they have also reached similar agreements with the Chinese Super League and the Dutch Eredivisie.

FFA’s Chief Commercial Officer, Luke Bould, was excited that ESPN+ will stream the Hyundai A-League and Westfield W-League in the United States.

“FFA is delighted to have reached agreement for the Hyundai A-League and Westfield W-League to be available live and exclusive to American fans on ESPN+ for the next three seasons” said Bould.

“There is no greater name in the entertainment world than The Walt Disney Company and to be one first football leagues featured on their world leading new ESPN+ platform is a great coup. The US is an important market for us, particularly in women’s football. With so many Westfield Matildas playing there in the Westfield W-League off-season, there is a significant following which will only grow through this agreement,” concluded Bould. 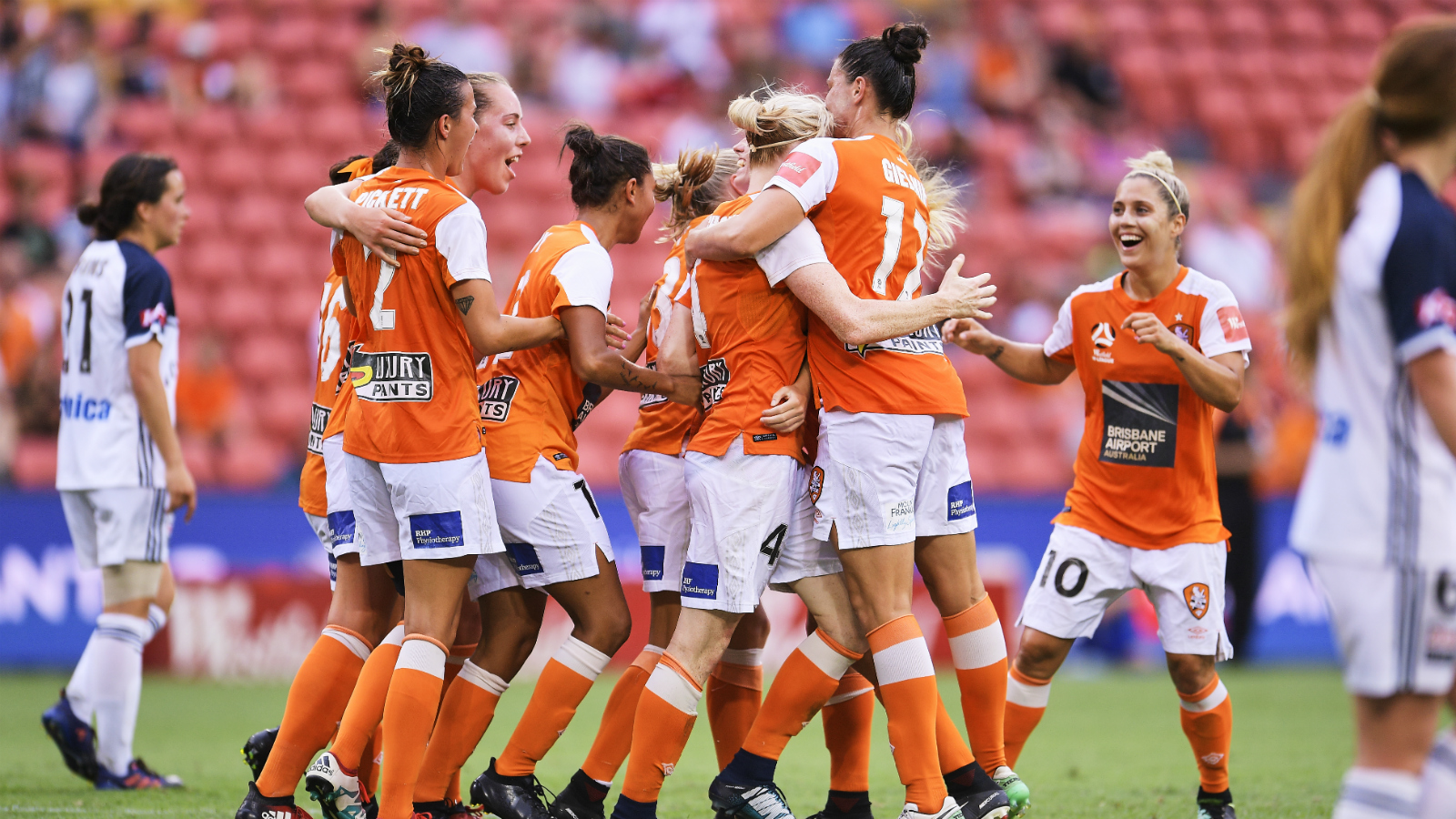 Greg O’Rourke, FFA’s Head of Hyundai A-League and Westfield W-League, was equally pleased by the new agreement with ESPN+.

“This broadcast agreement will help expand the Hyundai A-League and Westfield W-League brands in one of the largest sports entertainment markets in the world,” said O’Rourke.

“In a week which saw Melbourne Victory secure the signature of Japanese Football legend Keisuke Honda, interest in our leagues only continues to grow around the world,” concluded O’Rourke.

“This agreement further boosts the position of ESPN+ as the leading new platform for live soccer matches in the U.S.,” said Burke Magnus, Executive Vice President, Programming and Scheduling, ESPN. “These leagues join a lineup of hundreds of top-division live matches from Europe and North America, along with a strong lineup of original and studio soccer programming.”

Earlier this week, ESPN+ announced a new multi-year agreement with Serie A TIM that includes more than 340 Italian soccer matches per year. ESPN+ is already home to MLS LIVE – a collection of more than 250 Major League Soccer out-of-market matches, as well as local market media home for the Chicago Fire. The service will carry over 100 live matches from the UEFA Nations League (UNL), a new tournament among the 55-member nations from the Union of European Football Associations played on FIFA international match days beginning in September 2018. In addition, ESPN+ subscribers can watch hundreds of English Football League (EFL), the United Soccer League (USL) matches, and more.