Brisbane Roar Head Coach John Aloisi has praised ironman defender Jade North and confirmed he will captain the side against Sydney FC at Suncorp Stadium on Saturday (6.30pm KO).

North is the only Roar player to have played every minute of every game this season and the tireless 34-year-old will lead the side tomorrow, in the absence of Socceroo Matt McKay, in what looms as the pivotal game in the Roar’s bid for the Premier’s Plate.

“Jade is a great leader, not only on the pitch but off the pitch. The boys really look up to him,” Aloisi said today.

“He’s a winner as well, he’s won quite a few Championships. He loves this time of the year.”

North, who bounced back from an injury-riddled season last year, said there were no secrets to his injury-free run this year other than good preparation.

“We’ve got a good (medical and physio) team working behind us and making sure all the boys are fit and ready to go. Credit goes to them,” North said.

Aloisi believes North is being rewarded for his high level of professionalism.

“He worked hard in pre-season, looked after his body,” the Roar Boss said.

“And it’s not only the training on the pitch. It is also what they have to do off the pitch and Jadeo is a good professional and he has looked after himself.” 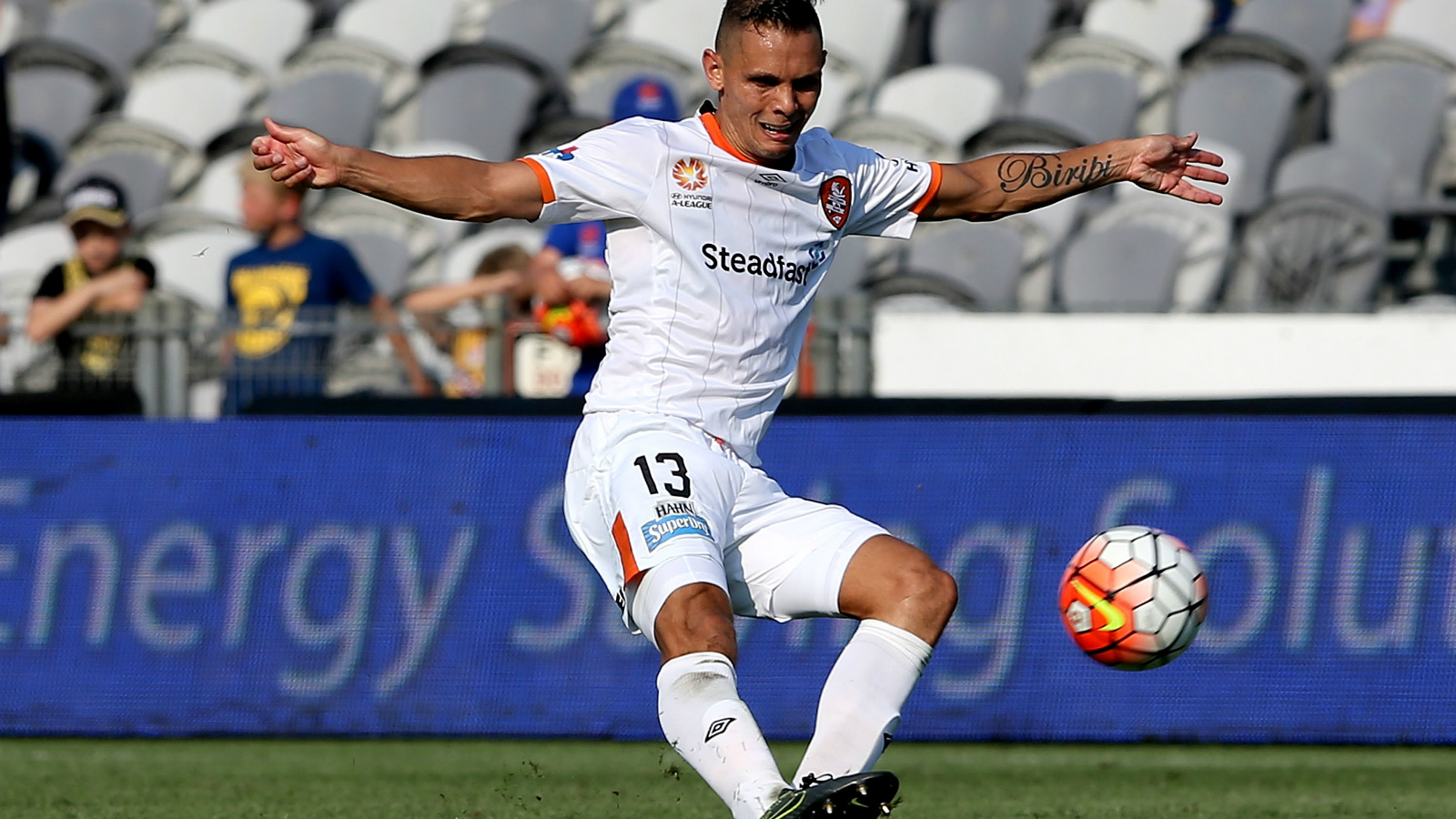 With regular right back Jack Hingert suspended tomorrow, North needs to be the rock in a reshuffled Roar backline that will take on a desperate Sydney side that must secure three points to force their way back into finals contention.

Aloisi used several defensive combinations at training today and afterwards underlined how important it is that the Roar stick to their structures and maintain their league-leading home record (10 wins, two draws, one loss).

“We want to make sure we get the result we want and we need and that’s the win,” he said.

North says he is not worried about who will be selected to partner him in the centre of defence.

“Whoever is coming in is going to do a good job,” he said.

“We’ve got to put our mind on the job tomorrow. We really want to go for that top two.”

But he warns the wounded Sydney FC can’t be under-estimated and will know this is their last shot to turn their season around.

“If he (Sydney FC Head Coach Graham Arnold) comes in a defensive or in an attacking mind, we’ve got to be ready for both,” North said.

“Knowing where they are in the ladder (seventh), they have got to come out and have a crack I suppose, but we will be very prepared for them.”

• This weekend is the Hyundai A-League Harmony Day Round. The winners of Brisbane Roar’s inaugural Harmony Day Community Shield held last month – Brisbane All Stars – will be presented to the crowd prior to kick off on Saturday.

• TransLink advises that the Cleveland to Park Road rail service will be closed this weekend for track maintenance with buses replacing trains.

Roar fans who use this service to travel to Suncorp Stadium are advised to allow 60 minutes additional travel time. For further details go to http://translink.com.au/service-updates/69101 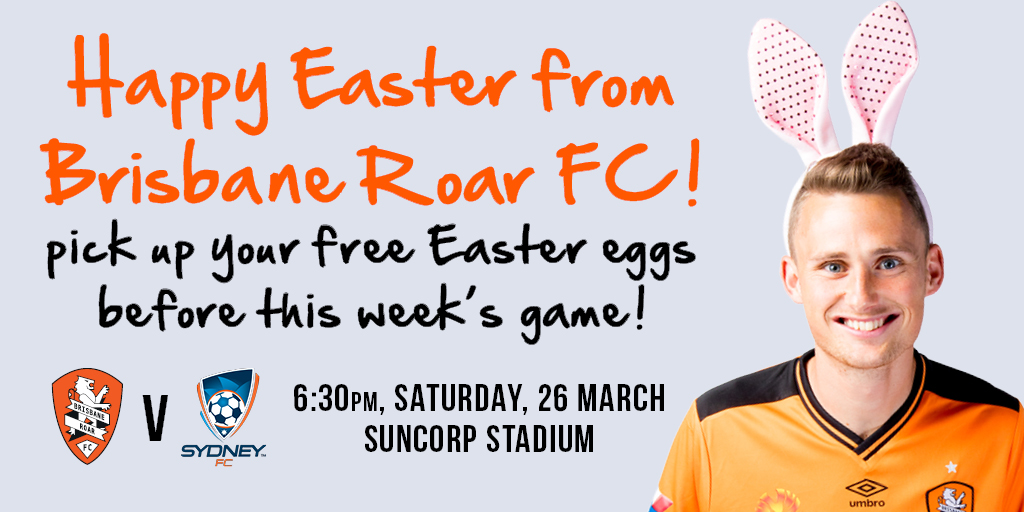