The Young Roar take on second-placed Moreton Bay United FC (3.30pm kick off/1pm under-18s) as they enter the final phase of the season after which a squad will be selected to contest the Foxtel National Youth League.

“I mentioned at the start of the season that in the last third of the NPL we would be looking at younger players to see if they are at the level for the NYL later in the year and also give the boys that have played NYL a little more time on the field to cement a spot for this forthcoming season,” Sime said.

“It is all about finishing the project we started at the beginning of the year. We have to keep turning things over and introducing younger players to this type of football.

The Young Roar have not played since going down 4-2 on July 4 in a disappointing performance against Western Pride – a side they beat 12-0 in Round 5 in March.

Sime has challenged his young players to regain their focus and get “back on song”.

“It is all about the performance and the structure,” Sime said.

“We are there to develop kids for the club, for the National Youth League and the Hyundai A-League. It is good to win as well for the players, we want them to get an added bonus, but it is more about long-term goals.

“Our last game we didn’t play that well . . . we’ve got to pick up the pieces and move on but you get that when you are consistently playing young and inexperienced guys. They are just learning.” 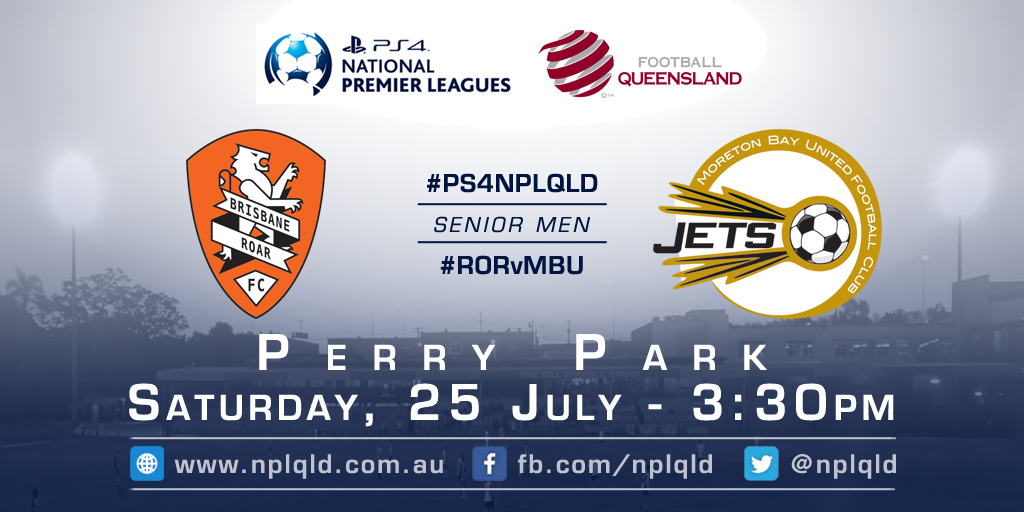 The Young Roar will welcome back captain Cameron Crestani, who has been sidelined for nearly a month with a quad muscle injury. Sime says the side has missed the talented defender.

“He is very good to have in the squad for the younger guys – he’s a calming influence,” Sime said.

“Cameron is an excellent young man and very important in our set up for next season.”

Sime expects Moreton Bay United to provide a tough test for his youngsters. It is the first time this season the two clubs have clashed

“They (Moreton Bay)  have come under the radar a little bit and are now one of the competition’s leading teams,” Sime said.

“It will be a tough game and great for us to play against a top-of-the-table team. I am looking forward to it and so are the players.”

In addition to tomorrow’s games, it is a busy weekend for the Roar with players making appearances at two South-East Queensland universities.

Tomorrow, Roar players including Socceroo Luke DeVere will be at Australian Catholic University’s Open Day at Banyo from 10 am to noon.

The players will sign autographs and pose for photos as part of the university’s “Health, Sport and Wellbeing” and “Elite Athlete and Performer” programs.

On Sunday, the Roar’s James Donachie, Shannon Brady and Nick D’Agostino will be at Griffith University’s Gold Coast campus from 11am to 1pm as part of the university’s Open Day activities.

They will sign autographs, pose for photos and participate in ball juggling contests with Griffith University students. 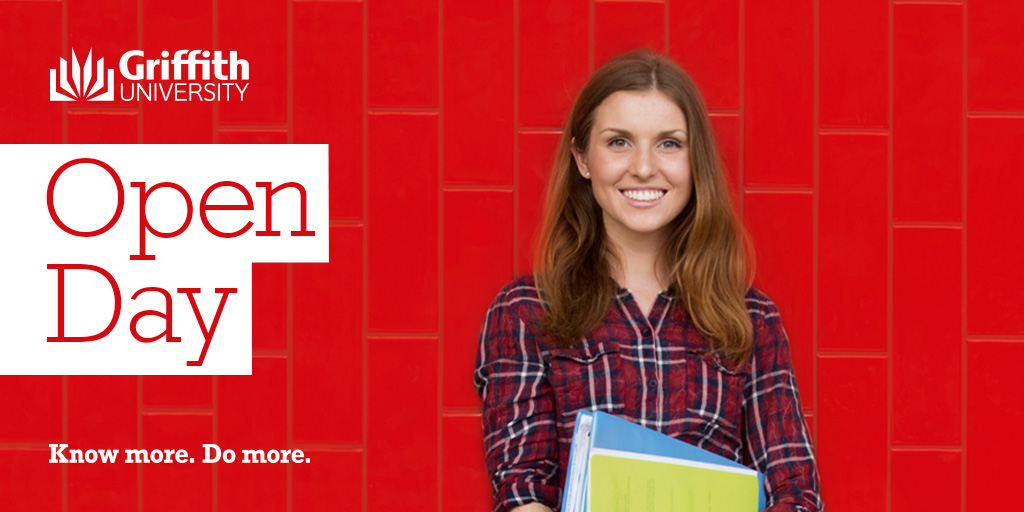