Brisbane Roar Football Club is pleased to announce it has bolstered its experience for Hyundai A-League season 2018/19 with Captain Matt McKay and defender Jack Hingert signing on.

The duo have played a pivotal role in the success of the Club over the years, with both being involved in the Roar’s Championship-winning squads.

The former Socceroo midfielder was involved in both the incredible 2011 and 2014 Grand Final victories, and in season 2016/17 became the first Roar player to make 200 Hyundai A-League appearances.

McKay says it’s an honour to continue his role as Club Captain and play in front of the country’s finest supporters.

“I’m delighted to be staying in Brisbane. I love being part of the BRFC family and am proud to Captain our successful side,” McKay said. 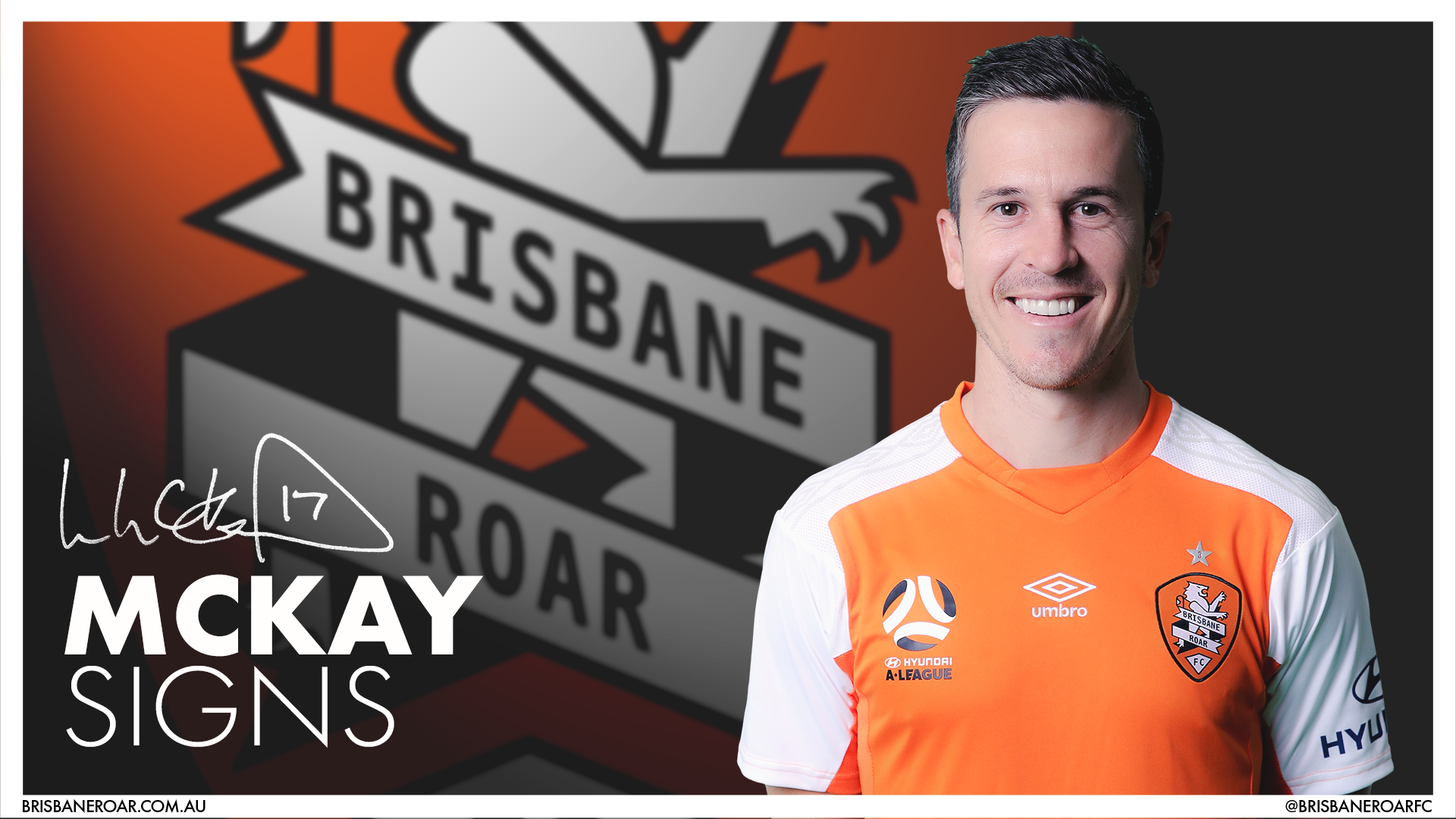 “When the Club approached me about my plans for next season and their willingness to have me involved, it was an easy decision.

“I continue to believe we have a talented team, great staff and the most passionate fans in Australia.

“I’m hungry to be part of a successful 2018/19 and have a strong desire to play a key role in helping to make this happen.”

Defender Jack Hingert, known for his versatility down the right flank, last season joined an exclusive group of centenarians at BRFC.

He has made the sixth-most appearances in Club history and was a member of the 2012 & 2014 Championship-winning squads.

“I’ve been here for seven years now and Brisbane is my home. BRFC is in my heart and I’m really happy to have signed on for season 2018/19 and beyond,” Hingert said.

“This year was disappointing for us but I’m looking forward to pre-season and having success in the next Hyundai A-League campaign. 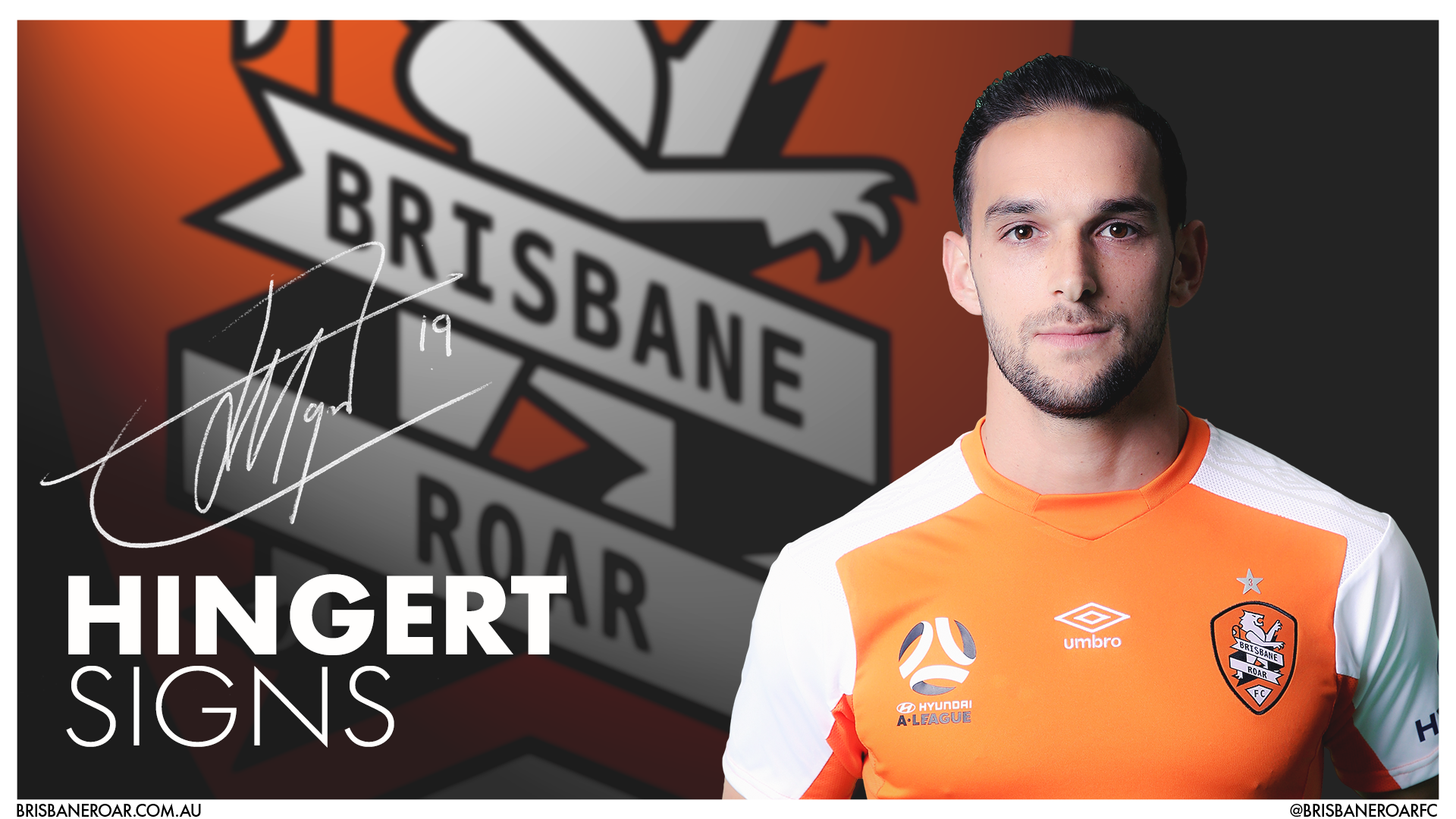 “I love this city and I want to thank John and the coaching staff for having faith in me and the fans for their continued support.”

Head Coach John Aloisi says the duo will play a key part in the Roar’s hunt for a fourth Hyundai A-League Championship next season.

“It is great news for our Club to have both Matty & Jack commit their futures to BRFC as we continue to plan for season 2018/19,” Aloisi said.

“Matt is not only the Club Captain but the heart and soul of our football team.

“Jack is a loyal servant who loves the club. His experience and presence is an important ingredient of our talented group of players.

“We believe both will play an important role in helping Brisbane Roar secure a fourth Hyundai A-League Championship.”