Brisbane Roar will maintain their finals mentality when they take on fellow competition pacesetters Melbourne City in Round 24 of the Hyundai A-League at AAMI Park on Friday (6.40pm KO Qld time).

The Roar’s sudden-death approach to their last two games against Melbourne Victory and Western Sydney has returned them maximum points and underlined the intensity within the side as they peak at the right time of the season.

Roar Head Coach John Aloisi says the preparation this week will be the same.

“The motivation for us is that these are like finals games,” Aloisi said.

“We’ve got four games left (in the regular season). We haven’t won anything.

“These are good games for us to get prepared for the finals. We have still got another four tough games.” 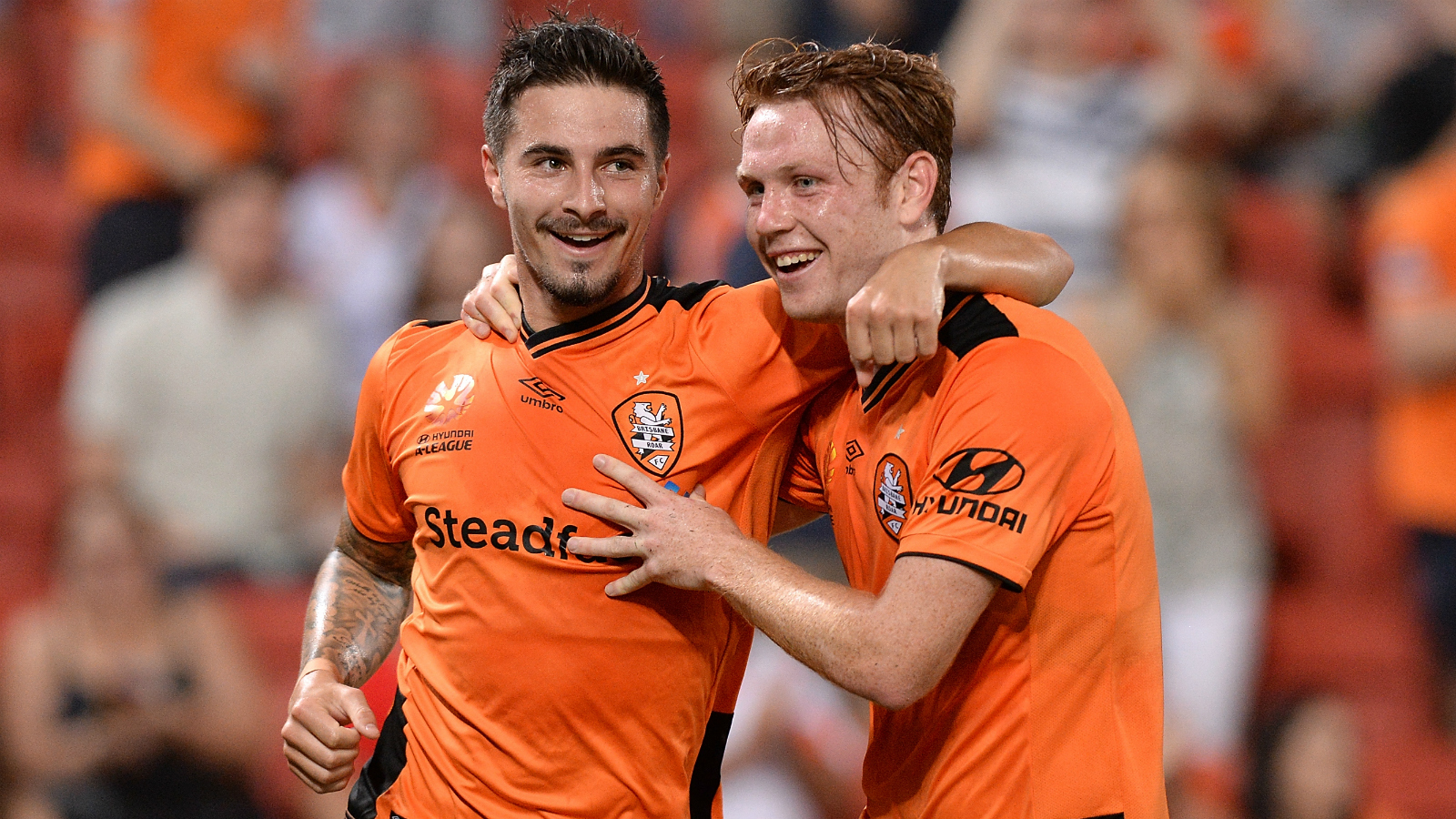 Aloisi was understandably delighted with how his team continued to press for goals against the Victory but says the focus now must be on the next game rather than dwelling on last weekend’s whitewash.

While the Roar had stars all across the park, Aloisi says it is back to square one at training this week with every player in the squad competing for selection again.

“I have to see how players pull up, how they are looking in training because we have competition for places and that’s a good thing,” he said.

“A team that wants to win something has to have competition for places and we’ve got that.”

One player who has taken his game to a new level this season is fullback Jack Hingert, who has played every minute (more than 2000) of the Roar’s 23 matches so far. 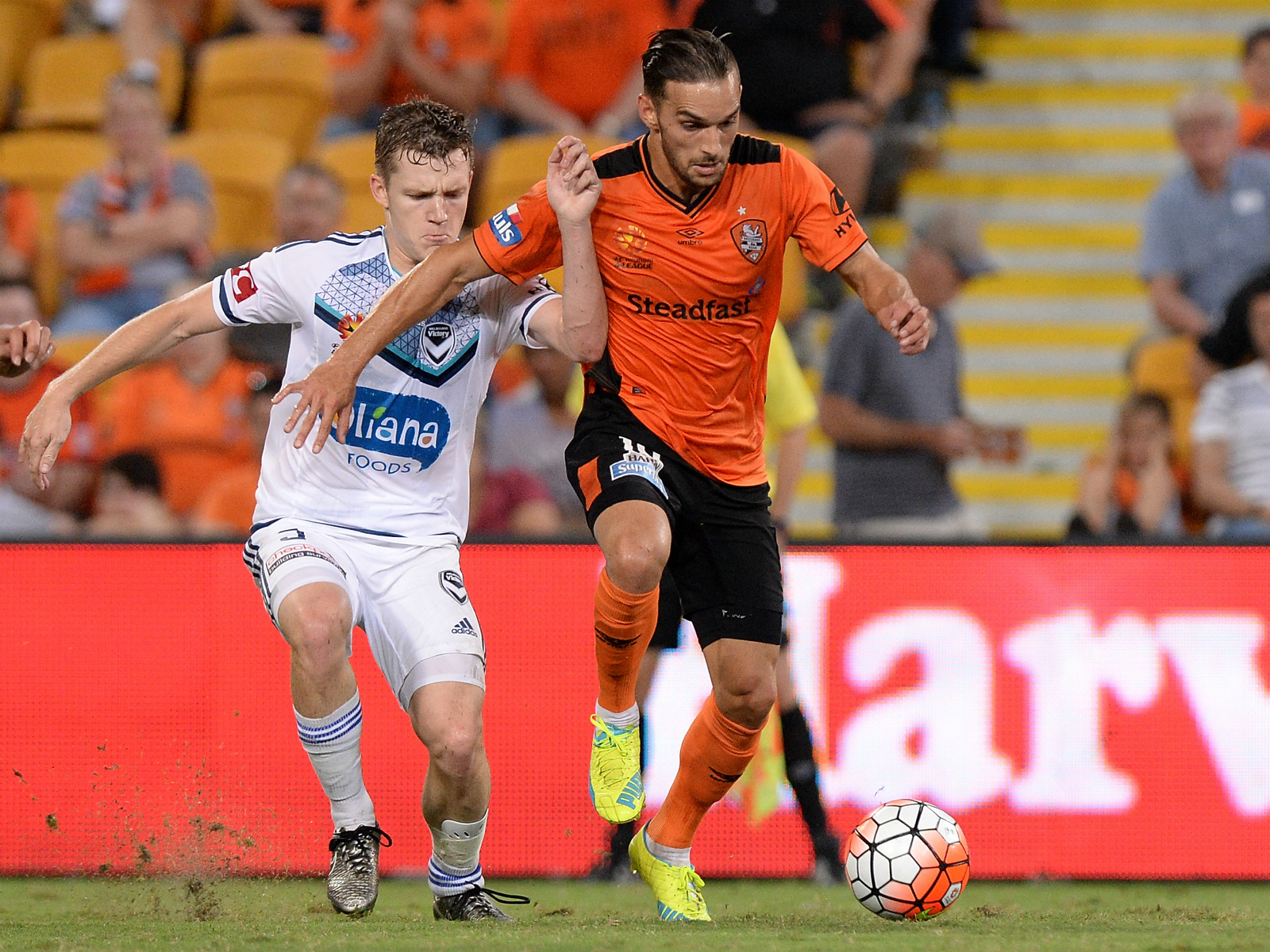 Hingert (above) was dominant on the right flank against the Victory in a performance Aloisi described as “outstanding”.

“His work rate is one of the best in the leagues, the way he can get forward and then get back,” Aloisi said.

“He’s improving all the time as a player and as a squad we are improving,” Aloisi said.

“That improvement needs to continue this week so we can go to Melbourne and get a result.”

The Roar’s next home game is against Sydney FC on Easter Saturday, 26 March (6.30pm KO).  To secure your seats at the match, click here