Finishing the target for creative Roar

Brisbane Roar Head Coach John Aloisi is pleased with his squad’s ability to create chances and wants his players to be confident in front of goals.

The Roar head to Sydney to play Western Sydney at Pirtek Stadium (6:30pm kick off QLD time) tomorrow with a chance to leapfrog the Wanderers into second on the Hyundai A-League ladder.

Creating chances has come easily in recent weeks for Brisbane. The Roar manufactured 17 shots on goal last weekend against Newcastle, however only six hit the target.

Aloisi wants his squad to continue attacking opponents with their high-tempo style as he knows the end result will eventually see them become more potent in front of goal.

“Hopefully we still create as many chances as we have and we are clinical,” he said.

“I would be down if we weren’t creating chances. We are though and we’re creating enough chances to win games.” 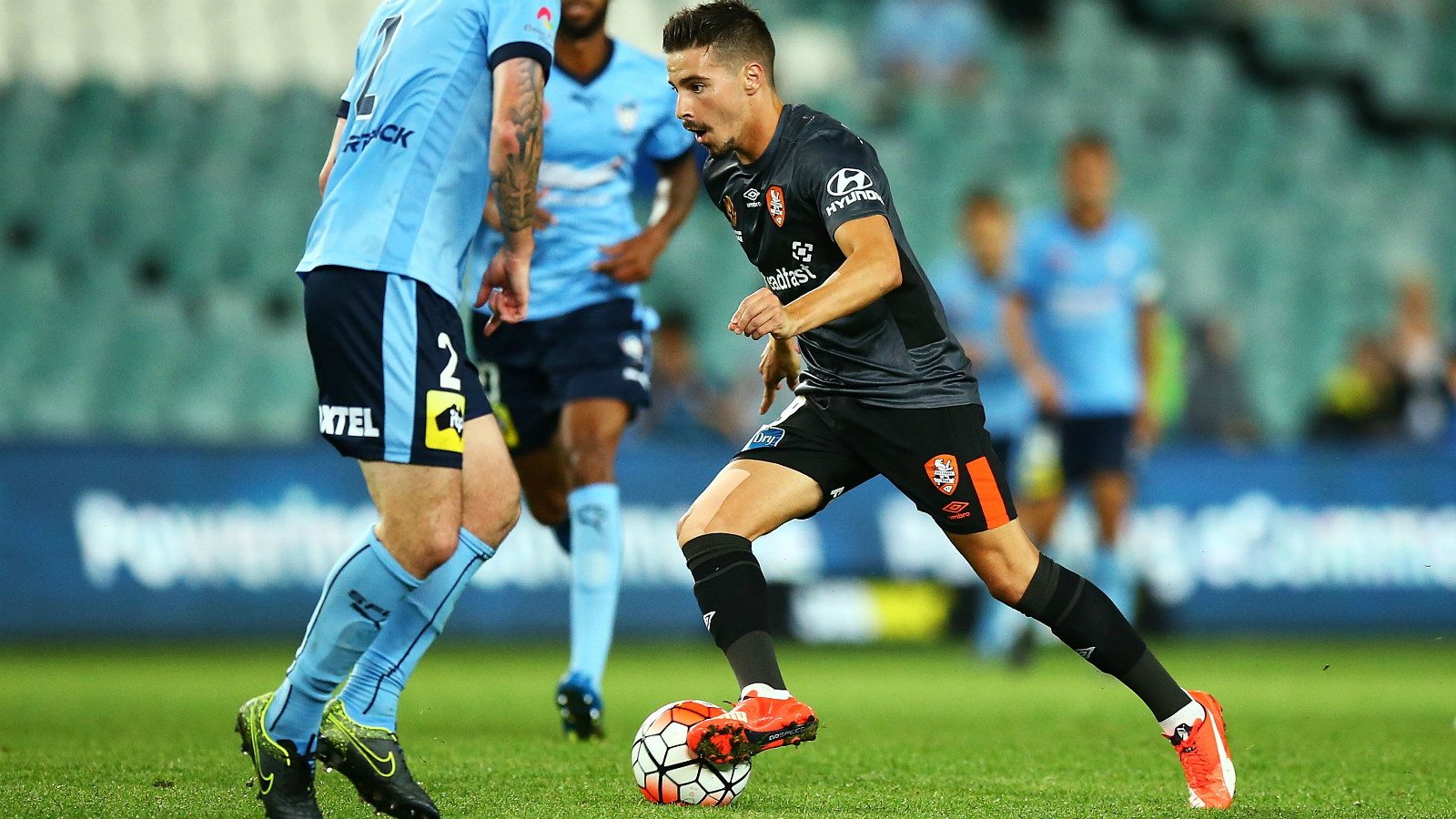 The Roar opened the Hyundai A-League 2015/16 season with a 3-1 victory against the Wanderers in Parramatta.

Goals have become harder to come by in recent weeks, however Aloisi remains positive and backs his players to continue getting into attacking positions.

“I would be upset if we weren’t getting into good positions,” he said.

“They’re not doing that though, they keep getting into those positions.

“They’re working hard so I’m not frustrated at all.” 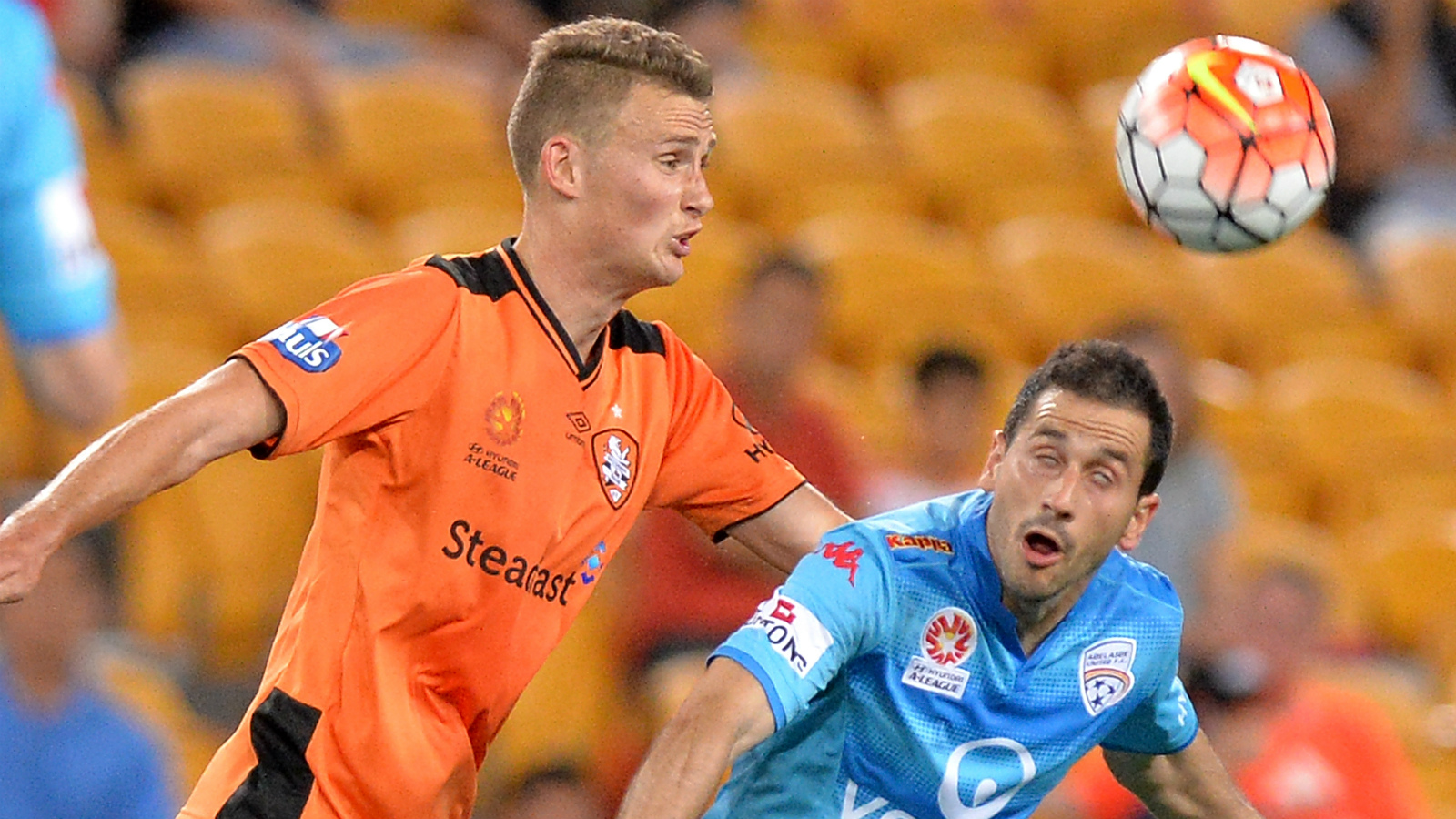 Defender Daniel Bowles has been an integral part of the Roar defence this season. The young centre back credits the squad’s performances to the club’s depth across the pitch.

“We’re very lucky to have such a strong squad and have competition for every position,” he said.

“It’s only pushing us more because we would like to stay in the squad.”

After conceding from a set piece last Saturday against Newcastle Jets, Bowles says work has been done in training this week on defending the dead ball.

“We were disappointed to concede from a set piece last week and we’ve been working hard in training to rectify that,” he said.

“We’re always trying to improve in every aspect of our game. We’ll be doing all we can to keep a clean sheet this weekend.”