We have locked in the first members of our Brisbane Roar Legends squad for Saturday’s Charity Match at Suncorp Stadium.

Former Roar greats will take the field once again at Suncorp Stadium on Saturday, all in support of Rural Aid’s drought & bushfire relief, ahead of the Club’s Round 15 clash against Wellington Phoenix.

The two players to have lifted the Club’s three Championships as captain in Matt Smith & Matt McKay will both return to the famous orange & blank on Saturday.

Joining them will be BRFC foundation players Warren Moon, Jonti Richter & Michael Baird – all of whom featured in the Roar’s first ever Hyundai A-League fixture at Suncorp Stadium in 2005.

“Some of the greats of the game, from foundation players to champions who have won trophies with the Club, this is going to be a big game,” Pourre said.

“It’s fantastic to have contribution from Football QLD president Rob Cavallucci & his team. 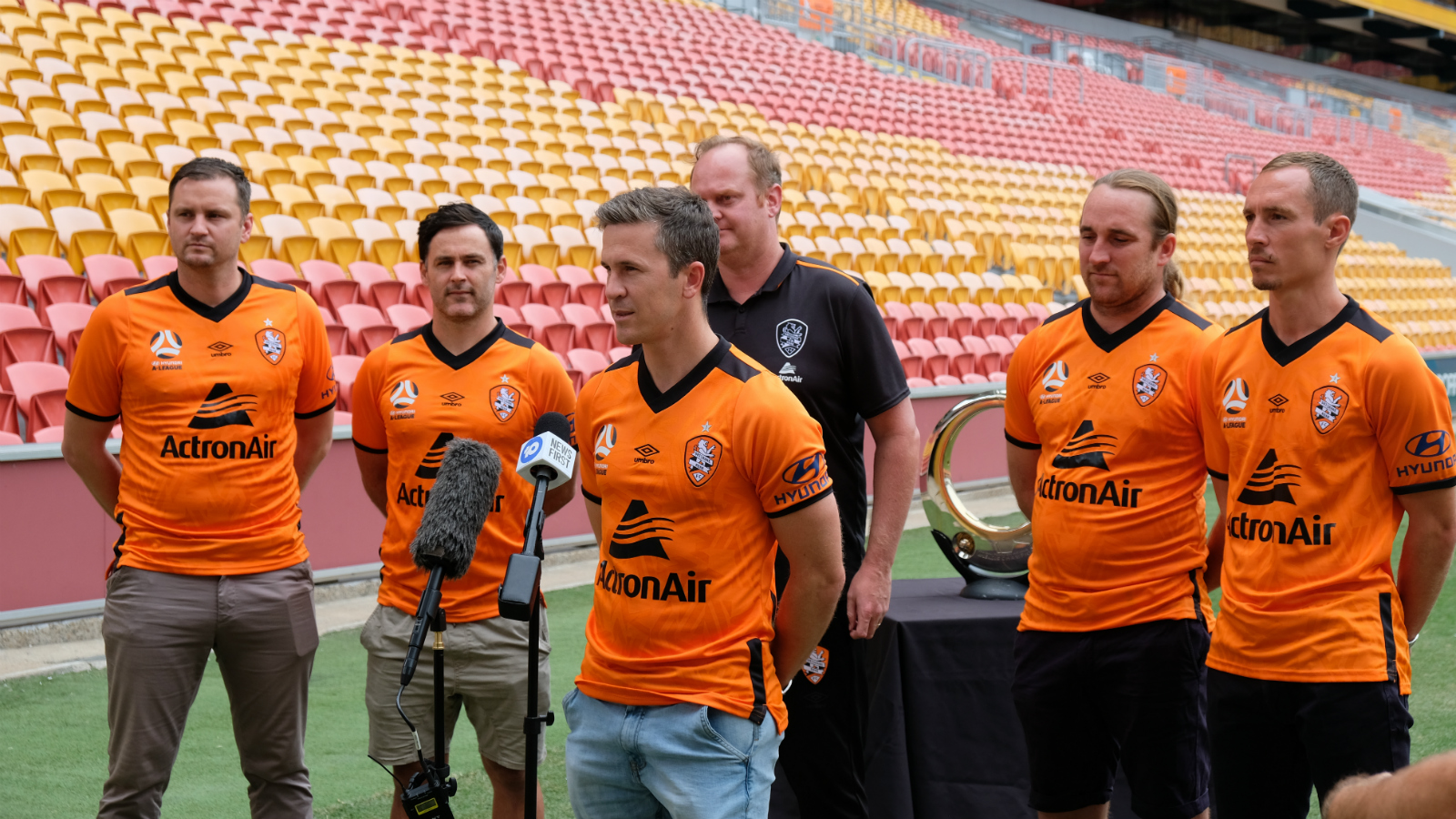 “Importantly, it’s all about getting along & supporting. The jerseys that these champions wear will be actioned off afterwards for a very good cause.”

Two-time Championship winner & Games Record Holder Matt McKay says it’s a great opportunity to share the field again with some old teammates, all for a good cause.

“Obviously for a great cause. It’s been a tough few months for Australia & we’ll do our little bit to help – but it is great to have the chance to pull on the orange again,” McKay said.

“There’s been an email trail to try get everyone together & there’s been talks of a training session which I think will be at the pub.

It’s great to be together again with some guys that we won championships with & old friends who we started with 15 years ago. It’s good for us to get back together & ultimately hopefully raise a lot of money for Rural Aid & those affected by the bushfires.

“To be part of something like this is a fantastic cause & I’m both proud and pleased to be involved,” Smith added. 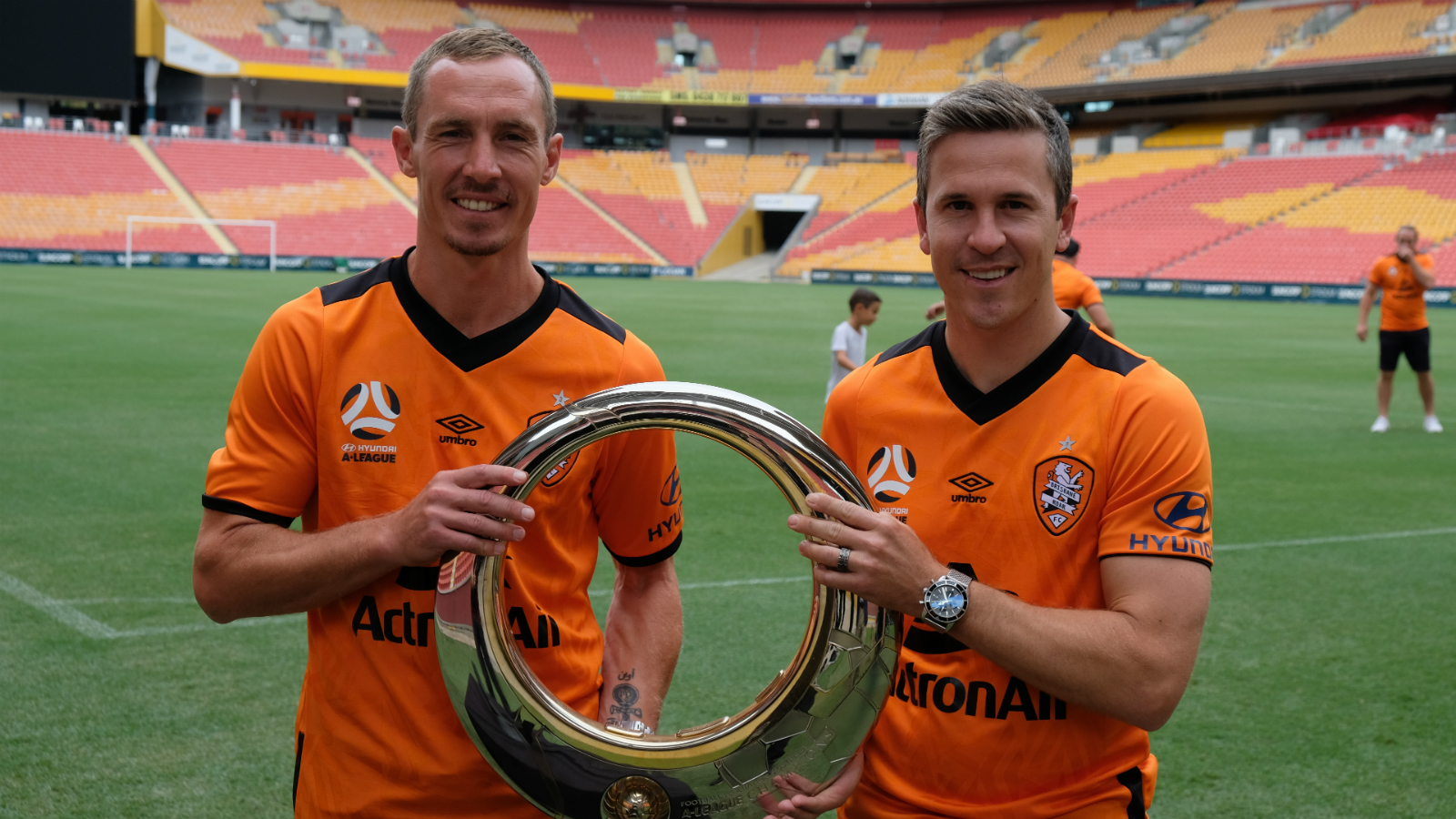 “There’s not many opportunities like this to see some old friends with so many memories. To share the field again will be a great experience.”

The Club has raised more than $14,000 through online signed jersey auctions & will continue its push to raise more funds for those communities in need following the recent bushfire disaster.

Jerseys worn by the Club’s past legends will be provided for auction following the match.

The Club will make further announcements this week on who will be taking the field as part of the BRFC Legends side.

Gates at Suncorp Stadium will open at 2pm. Tickets for the Hyundai A-League fixture include entry to the BRFC Legends Charity Match. Get your tickets HERE.