Brisbane Roar Head Coach John Aloisi agrees Tommy Oar is an ace up his sleeve but is not letting on when, or how, he might play his new trump card against Melbourne City on Friday night (6.40pm kick off Qld time).

Oar, who was signed three weeks ago after playing for six years in Europe, travelled to Melbourne with the Roar today with Aloisi saying the 24-year-old Socceroo “will play a part” in tomorrow night’s top-of-the-table Hyundai A-League clash.

Aloisi says Oar will “add to the way we play”.

“Even though he hasn’t been here for a long time, he understands our way of playing and our structures and he’s fitted in very nicely, especially yesterday in an 11-versus-11 (training game) he looked good, he looked sharp so we can start using him now.”

Aloisi has resisted the temptation to use the talented Oar until he could improve his fitness after being on the sidelines for six weeks since leaving English Championship club Ipswich Town.

“We needed to get some fitness into him and we did that last week, we worked him hard,” Aloisi said.

“He worked hard at the beginning of this week and he’s freshened up a little bit over the last couple of days.

“Tommy will add to the way we play. We know that he’s very good in 1-versus-1, he’s got good delivery, he can also score goals, he’s got a great left foot.

“And the way our players rotate, he can fit into that nicely. When he does play, I am sure he will fit in very quickly.” 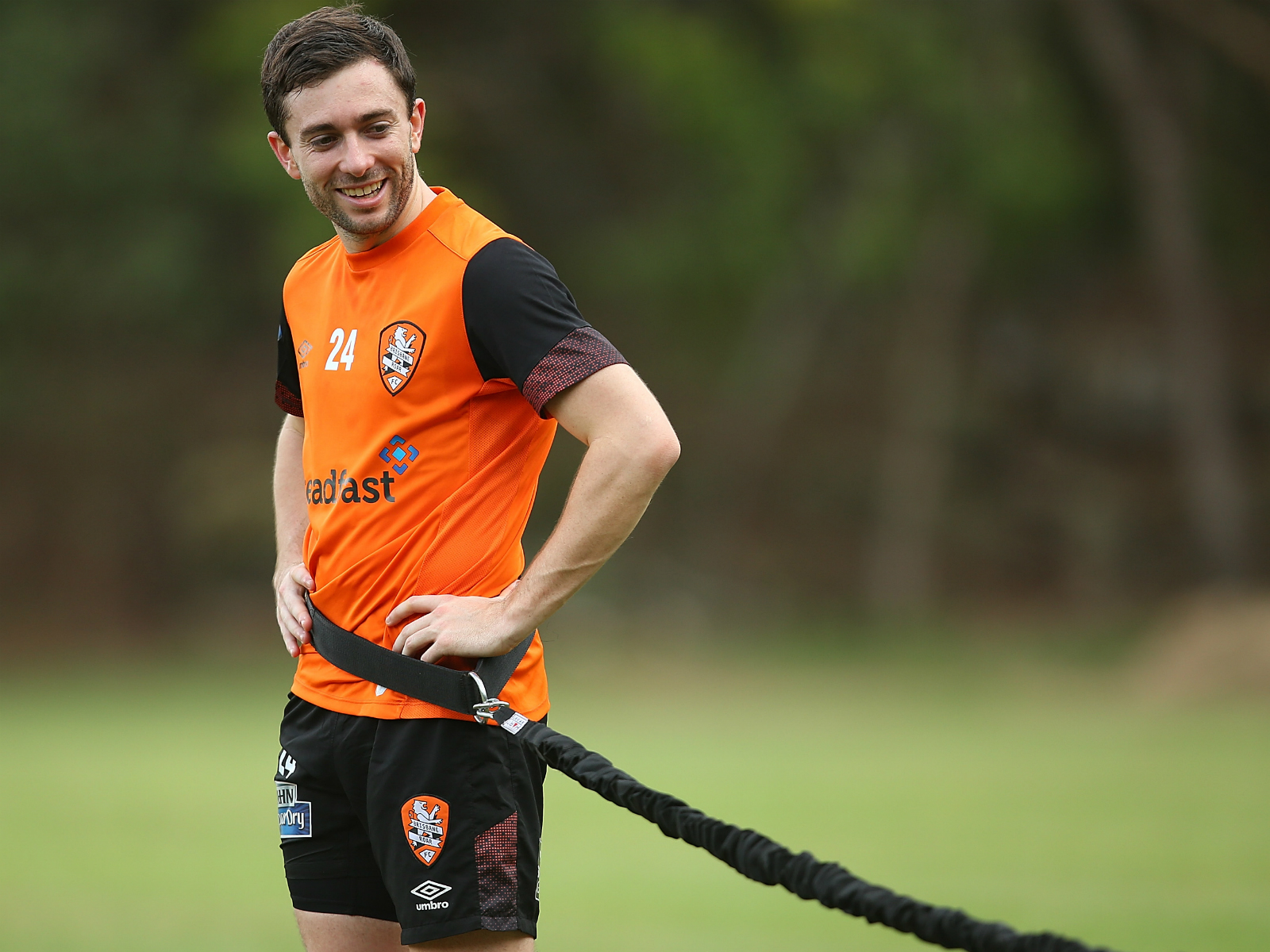 With the Wanderers playing third-placed Adelaide United on Saturday, the Roar must get something out of their clash with fourth-placed City to avoid dropping places on the ladder.

With four rounds to play, Aloisi says his side is peaking at the right time.

“The players can feel it and we’ve shown the last two games, especially the last half hour, we have run over both sides,” he said.

“We feel that we are still improving and we are still getting better and with the addition of Tommy Oar we can get better still.

“Everyone is confident but it’s a confidence that they still know there is a lot of work to do. We are still working hard to be where we want to be and this game is another big one for us.

“We know it is going to be a tough game but our players seem to grow even more when it’s a big game.

“We are treating it like another finals match and that’s what the last couple of week have been like.” 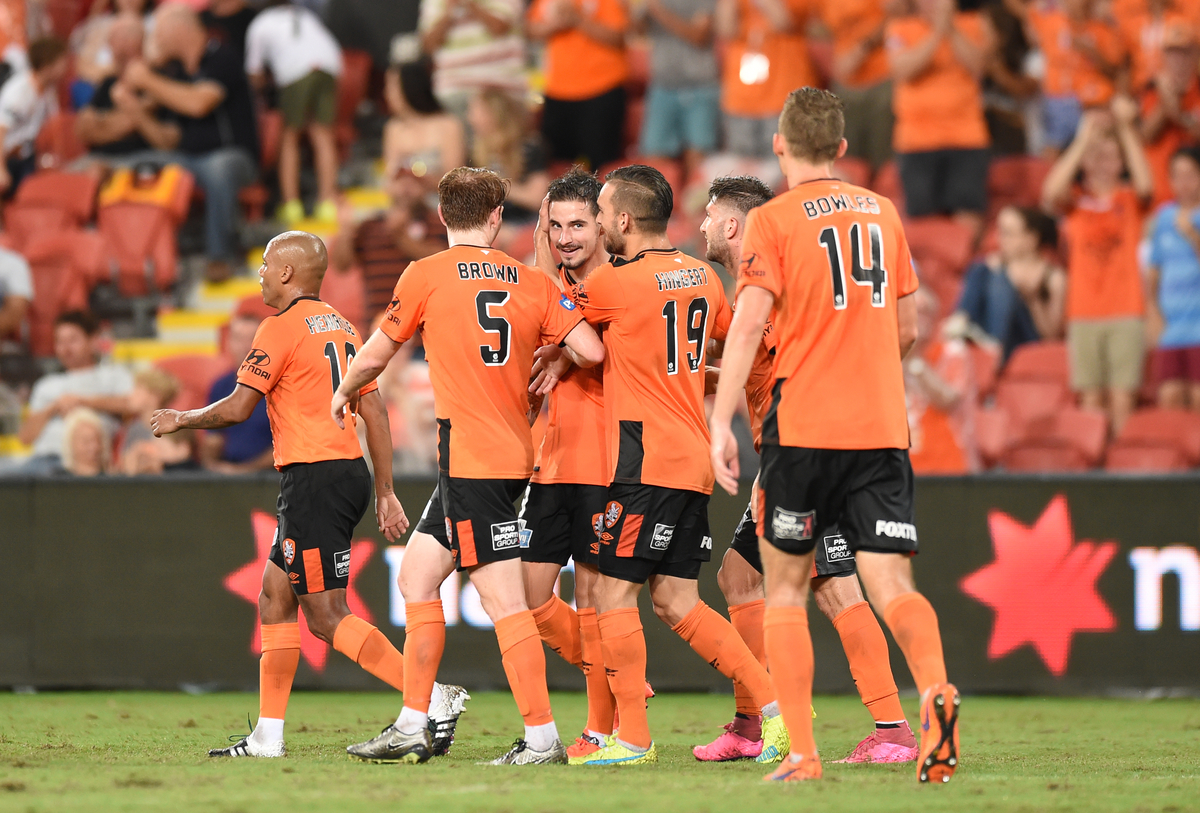 Join the conversation on Twitter using the hash-tag #MCYvBRI