The legendary former Socceroo will direct all football operations at the three-time Hyundai A-League Champion club.

The 39-year-old will join the Roar in June and will prepare the side to face Liverpool FC on the Friday, 17July.

“I am extremely proud and honoured to join Brisbane Roar,” Aloisi said.

“The club has defined success in the first 10 years of the Hyundai A-League and I am determined to ensure the high standards the Roar players, members, sponsors and supporters have come to expect continue under my stewardship.”

Brisbane Roar Chairman Chris Fong said Aloisi was the perfect fit to launch a new era for the club.

“John brings to the Roar a passionate understanding of Australian football and the Hyundai A-League,” Fong said.

“I am impressed by his determination to succeed and the fresh focus he will bring to the club.”

Aloisi made 55 appearances (27 goals) for the Socceroos and famously scored the winning penalty to secure Australia’s place at the 2006 FIFA World Cup. 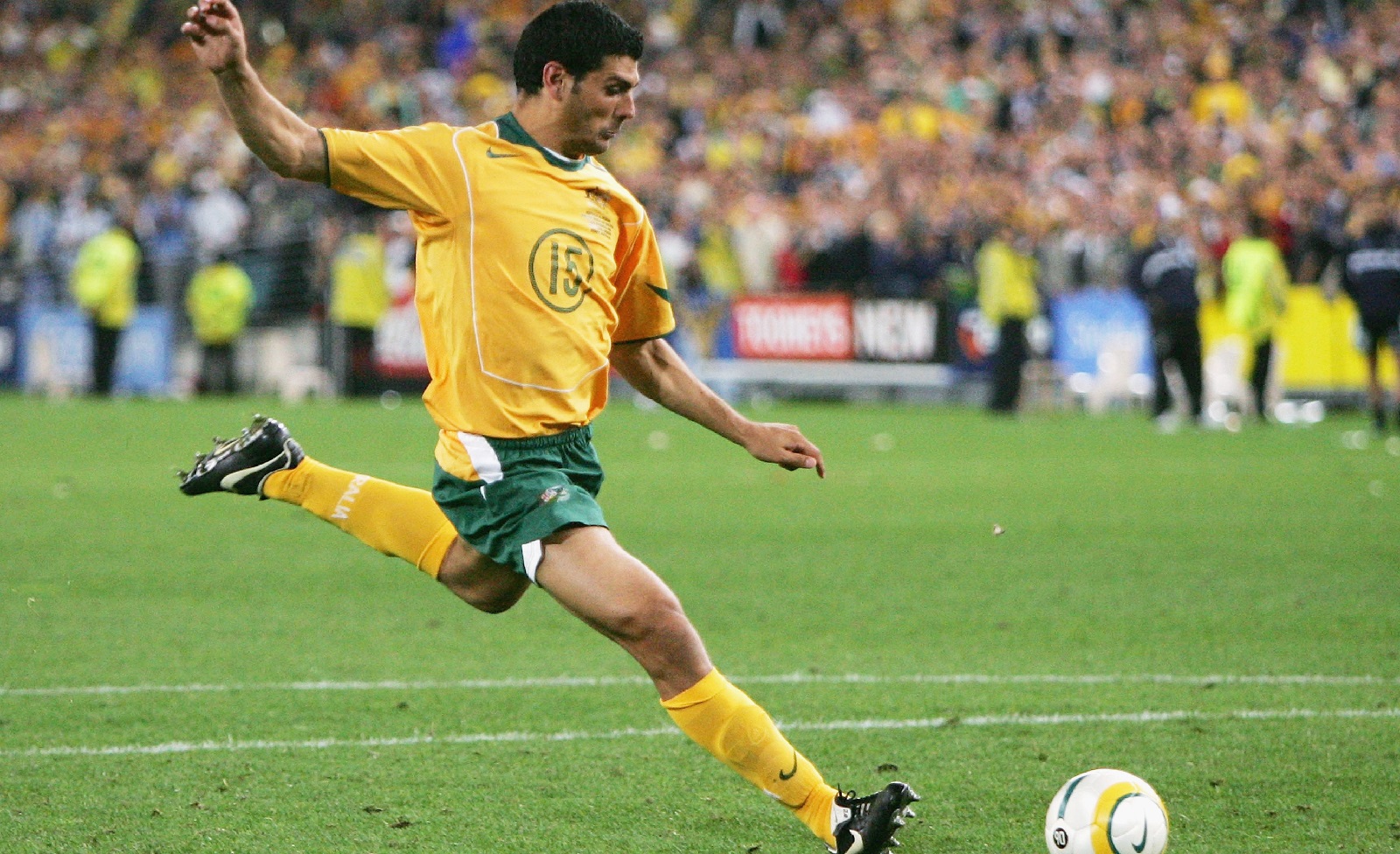 Aloisi made his professional debut for Adelaide City at the age of 15.

He is the only Australian footballer to have played in Europe’s three major leagues – the English Premier League, Italy’s Serie A and Spain’s La Liga – in a playing career spanning 20 years.

He played 459 games and scored 127 goals across the three competitions at clubs including Portsmouth, Coventry City, CA Osasuna and Deportivo Alavés..

Following his return to Australia in 2007, Aloisi has been heavily involved in the Hyundai A-League as a player (Central Coast Mariners, Sydney FC and Melbourne Heart) and a coach with Melbourne Heart in 2012-13.

He is currently a football analyst for Fox Sports and has been working as a development coach with Melbourne Victory’s National Youth League and National Premier League sides.