Brisbane Roar is pleased to announce former Young Roar captain Jesse Daley has signed on at the Club ahead of the upcoming A-League season.

The 22-year-old midfielder returns to his hometown Club following stints in both Victoria and most recently in the United States.

Daley rose through the ranks of the Roar’s youth program before earning contracts in the NPL Victoria with South Melbourne and at United Soccer League side Tacoma Defiance.

The versatile midfielder made 50 appearances across three seasons for the Seattle-based outfit and is thrilled to have now earned the chance to once again represent his home club.

Former Young Roar captain @JesseDaley15 has signed on ahead of the upcoming A-League season ? https://t.co/vwAGGTwETf pic.twitter.com/H2wLpM4ow1

“I’m very excited to be back in Brisbane – back in my hometown. I’ve supported this Club for a very long time – since I was a kid – and it’s very exciting to be back playing in the orange jersey,” Daley said.

“My time in the United States has massively helped my development. It was an incredible experience, playing 50-odd professional matches, and it’s certainly helped me become the player I am now.”

The former Young Socceroo says it wasn’t a difficult decision to sign at the Roar following discussions with Head Coach Warren Moon.

“I’ve known [Head Coach] Warren [Moon] since I was a teenager. We had a few conversations and once I realised there was interest in me, it was really a no-brainer,” Daley added. 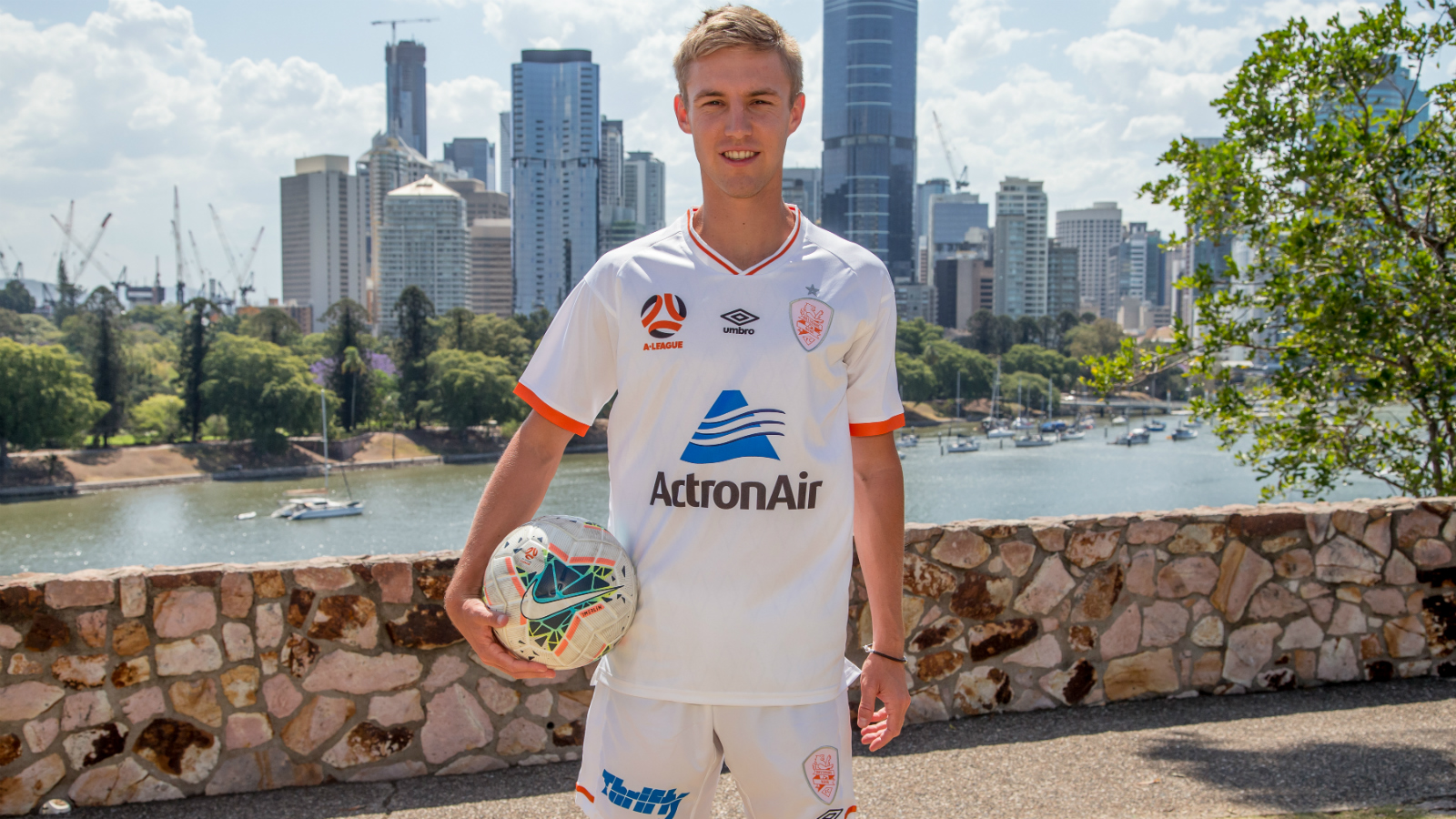 “It’s my home club, one I’m very passionate about and I just can’t wait to get started.”

Head Coach Warren Moon says it’s fantastic to have a player of Daley’s talents, with such a passion for the Club, in his squad.

“Jesse has had a very impressive young career so far and he is a terrific addition to our squad,” Moon said.

“Not only is he an exciting young talent who has undoubtedly earned his opportunity in the A-League, he’s also a proud Queenslander and a lifelong Brisbane Roar supporter.”