The ninth instalment of the Westfield W-League season kicks-off on Saturday, November 5 as the Brisbane Roar look to go one better than last season.

The Roar Women’s 2016/17 squad is now complete with the additions of Tameka Butt and South-West Queensland Thunder’s Abbey Lloyd.

A semi-final penalty shoot-out between eventual premiers Melbourne City and the Brisbane Roar saw the side narrowly miss the opportunity for a sixth grand final appearance.

The off-season has seen a number of changes to the side with players such as Ruth Blackburn, Gabe Marzano and Hayley Kopmeyer leaving the Roar.

However, it was not all bad news as the Roar welcome back Brooke Spence from injury and Sunny Franco from Sydney FC. 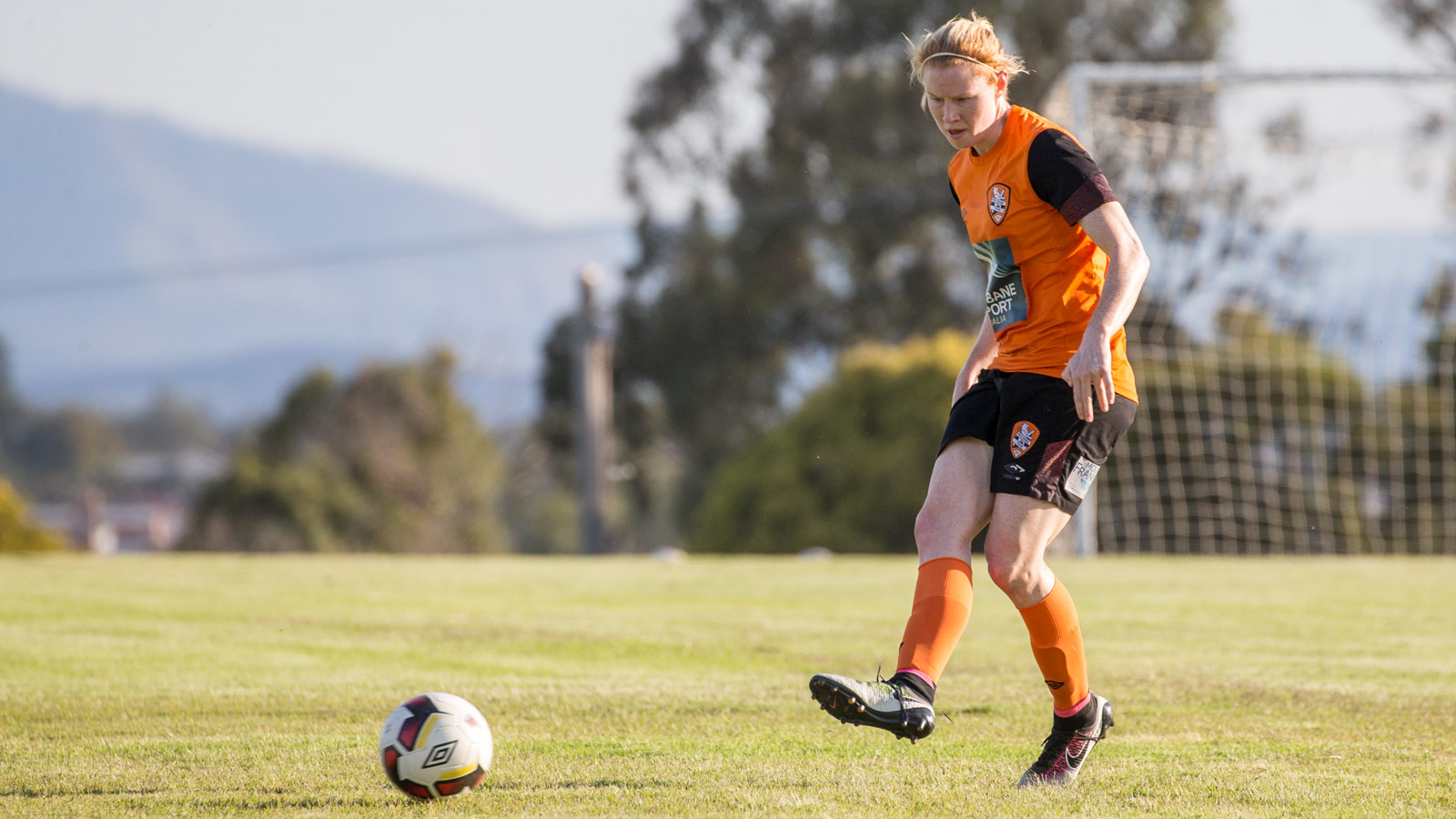 Clare Polkinghorne (above) will once again captain the side and lead Roar’s defense.

It was not only familiar faces returning to the club but new additions including Maddy Evans from Orlando Pride, Danish international Nina Frausing-Pedersen and Matildas goalkeeper, Mackenzie Arnold (below).

“I think our off-season recruits bolster our squad. We have a good balance of experience and youth,” coach Mel Andreatta said.

Just like any season, the Roar Women will aim to qualify for the Westfield W-League finals. Even with the addition of a new coach, the expectations are still the same.

After the disappointment of the semi-final defeat last season, it has spurred the team to greater heights and made them more determined to improve their performances from last season. 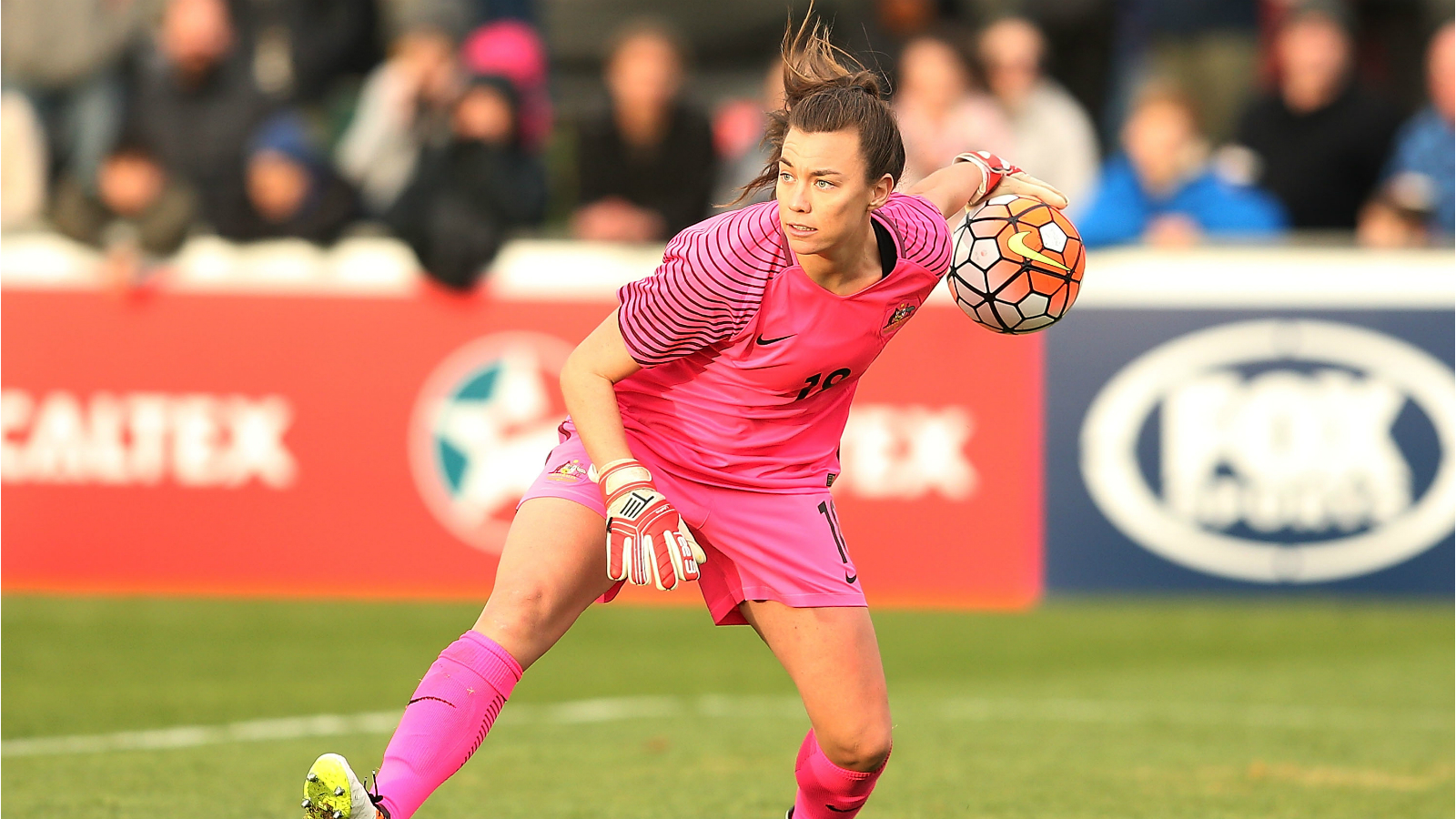 Angela Beard (below) is one to watch this season and is considered one of the best young left backs in the league.

She plays a dynamic and brave type of football but can also make the switch between the defence and midfield positions.

“I think it is going to be another season that we see that has a lot of exciting moments,” said coach Mel Andreatta.

“I think it will be contested, it looks like all the teams are signing and re-signing well so let’s just hope the crowds get along and enjoy the spectacle.” 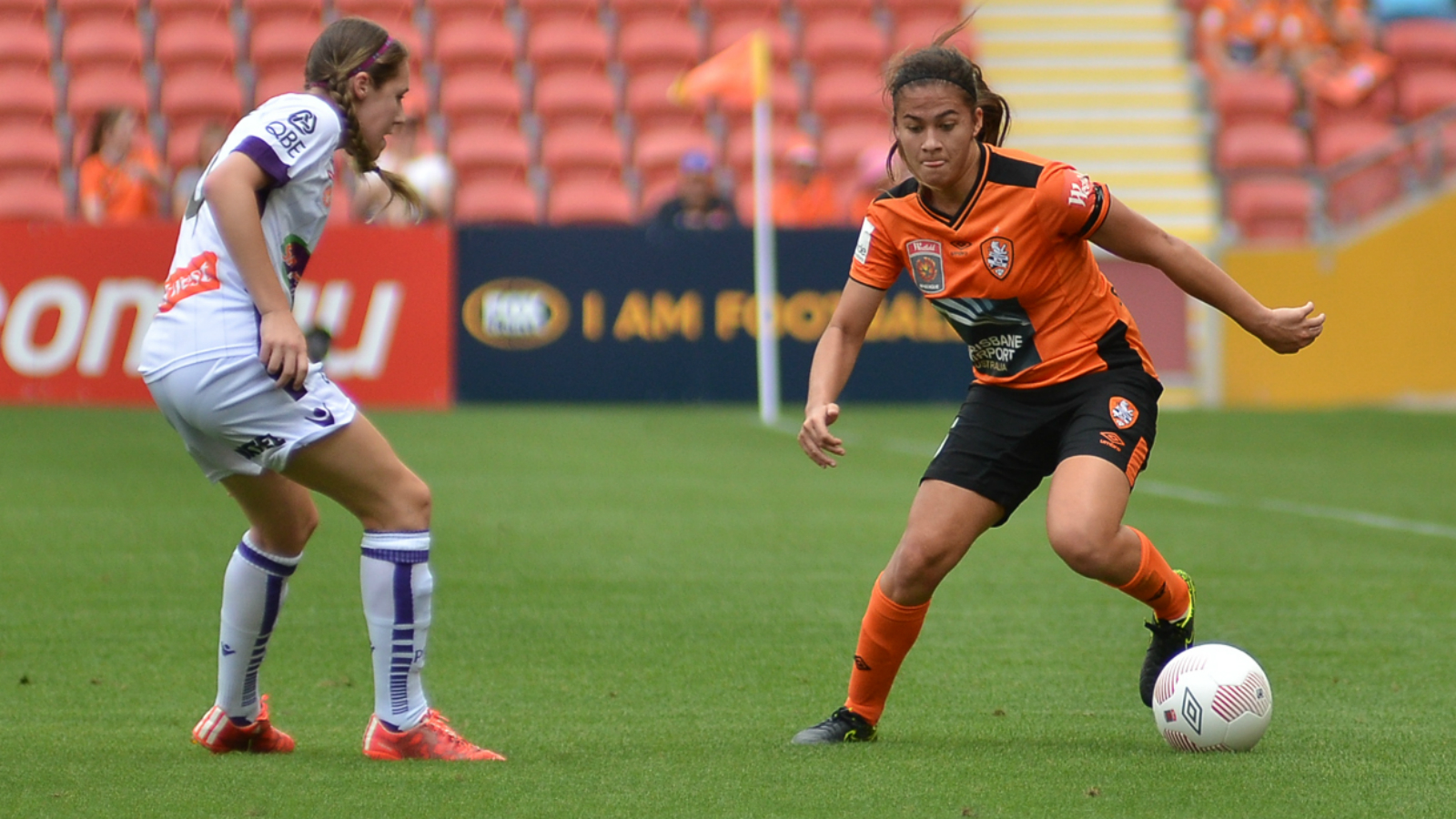 The match between Brisbane Roar and Sydney FC is always a fierce battle between two of the competition’s founder clubs.

It is always a really good hit out between Brisbane and Sydney,” goalkeeper Mackenzie Arnold said.

“To finally be a part of that will be a really exciting thing, so I am looking forward to it.

“It has always been a physical game between the two teams and it has a long history of being a tight affair.” 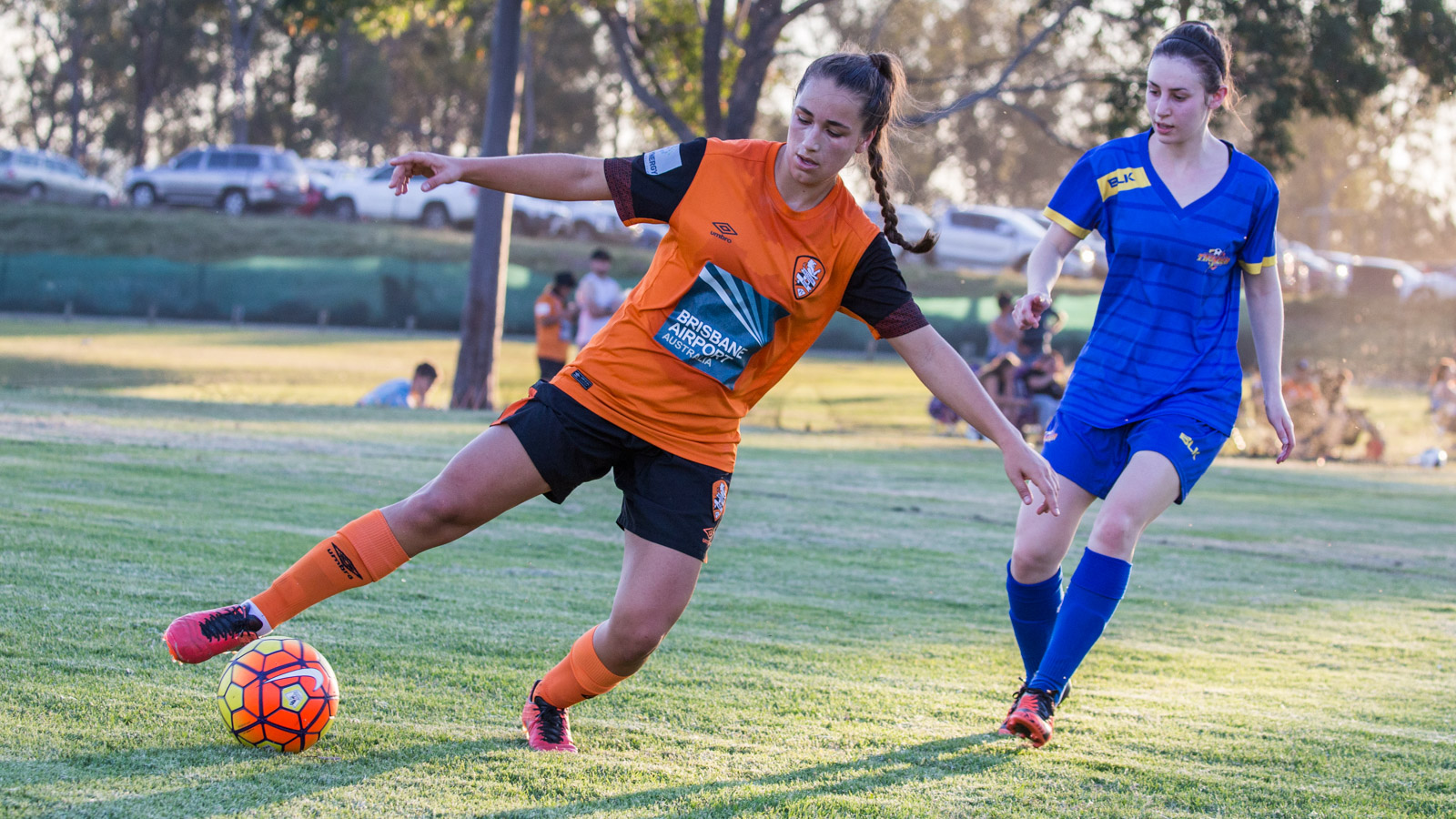 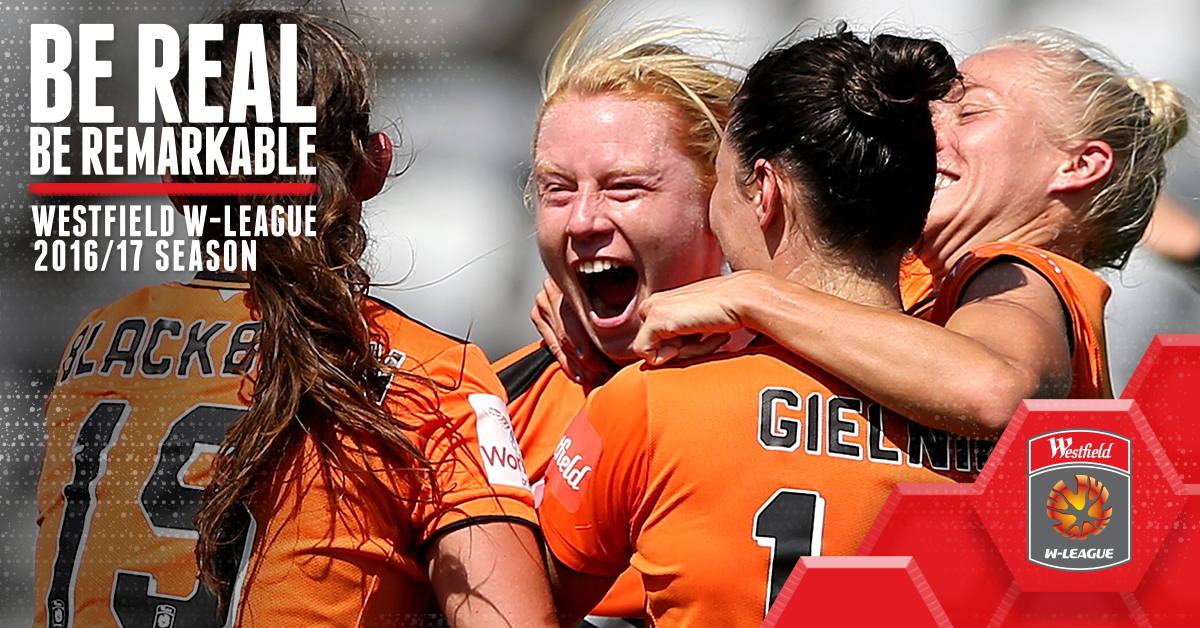