Shane Stefanutto says the Roar’s quality bench has played a critical support role in the club’s strong start to the Hyundai A-League 2015/16 season.

In the last two matches, striker Henrique (pictured below being subbed into the match by Head Coach John Aloisi) has come off the bench to net a winner and an equaliser.

His goal against Perth Glory was engineered by Javier Hervas and Devante Clut, who also had just come into the game as substitutes.

Stefanutto says the quality of the bench is helping to ensure that the Roar are dangerous through to the final whistle.

“The strong point in the last few weeks is that our bench has changed the match for us,” Stefanutto said.

“And it is not only Ricky (Henrique), it is across the board. Who ever has come on has done a really great job.

“That is a strength of our squad at the moment and it is a really good position to be in.”

Stefanutto says the Roar will need that depth across the squad once again when they take on Newcastle Jets away on Saturday (4.15pm KO Qld time).

Like the Roar, the Jets have enjoyed a better start to the season than some pundits predicted.

Stefanutto believes the key to building on that early start is to put it behind you and concentrate solely on the next opponent.

“The positive at the moment is our start has been good. We can forget about that and focus on the next game and hopefully keep building,” he said. 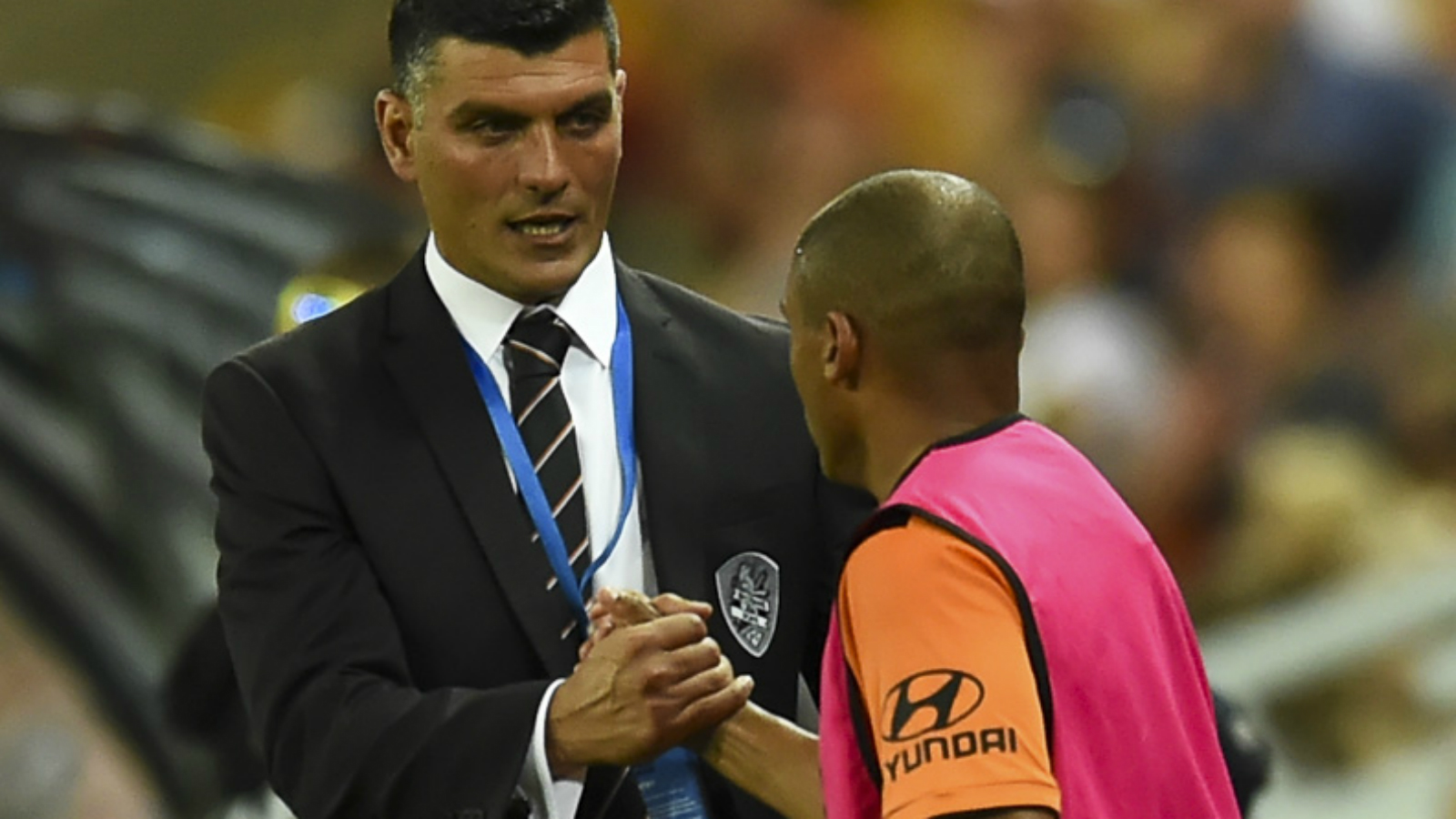 Stefanutto is one of the Roar’s on-field leaders and says there is a positive energy within the whole squad as they rebuild the club’s reputation for attacking football.

“Since I’ve been here, six years, I don’t think we have ever sat back and I love that about our football club,” the left back said.

“I love that we want to play a high-tempo attacking brand of footy. That’s we will focus on this week and what we will try to do on the weekend.

“We have no excuses about this . . . it’s our job to find a way to play a high-tempo brand of football every weekend and that is what we need to continue to do.

“These have been some of the most enjoyable years of my footballing career and I wouldn’t have it any other way.”