A serving of Hyundai A-League success is high on the menu for Roar defender and cafe owner Daniel Bowles.

While on the field Bowles has forged a reputation as a no-nonsense defender, a touch tackler and strong in the air, away from football he is surrounded by dishes of quinoa salad or lemon ricotta hotcakes at his inner-city New Farm business Little Loco Cafe.

“It keeps me busy outside of football and keeps my mind occupied and not always dwelling on any negatives,” Bowles says of his trendy sideline business.

Bowles runs the cafe with his new wife Hannah. The pair, who have been friends since high school in Toowoomba, married in the recent Hyundai A-League off-season.

“It was a very special moment for both of us, such a great time,” Bowles said. 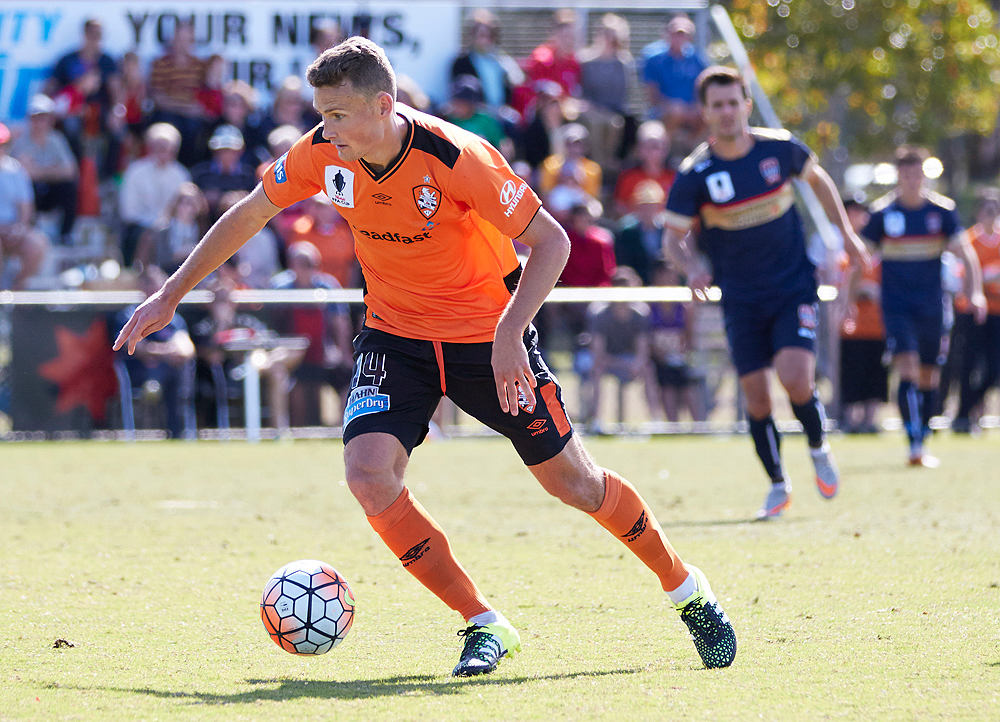 With the wedding and honeymoon plans all behind him, Bowles’ focus now is on his football and helping to return the Roar to the top of the table.

“We’ve got a great bunch of boys here and we are all fighting for the same thing,” he said.

Bowles, 23, made his debut with the Roar in 2010-11 and had stints with Gold Coast United and Adelaide United before returning to Brisbane last year. He has 48 appearances across four seasons.

His versatility came to the fore last season when Bowles played in various positions across the backline as Roar defenders were plagued by injuries and a hectic schedule including AFC Champions League (below).

“I am always willing to step for the team and play where ever I am needed,” he said.

“I like to play centre back as well because that is where I feel most comfortable and hopefully I can contribute to the team as much as possible this year.” 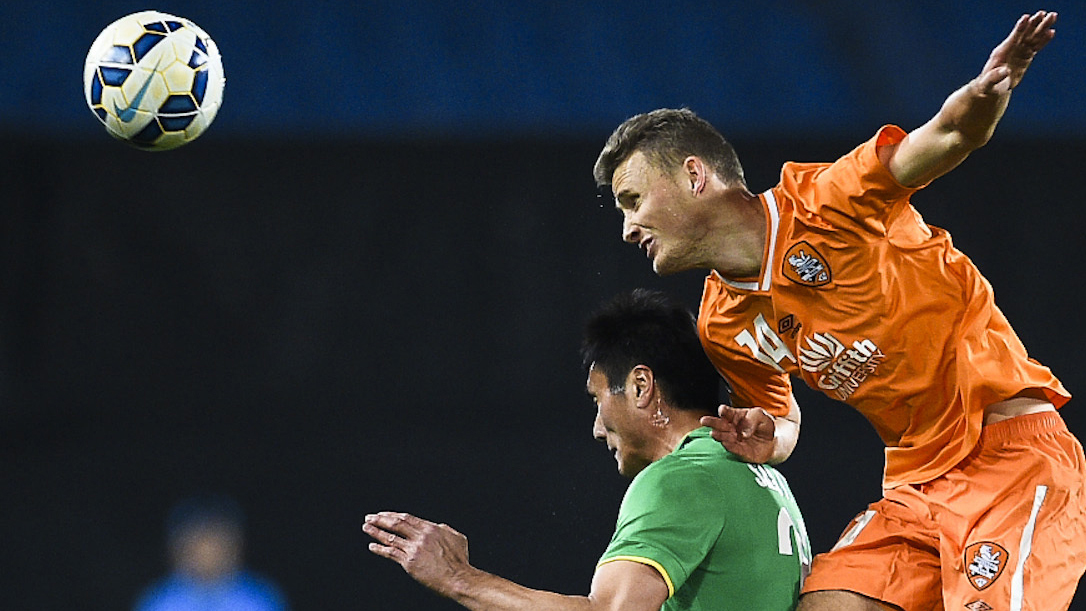 Bowles is expected to be in the Roar squad when they take on Central Coast Mariners at Sunshine Coast Stadium, Bokarina, on Saturday, 26 September (7pm kick off) in the final match of the club’s Pre-Season Tour.

Tickets at $10 (adults) and $5 (children) are available by clicking here.

Bowles says the match is an opportunity for the Roar to fine-tune the new high-tempo style introduced by Head Coach John Aloisi against Hyundai A-League opposition.

“We are all very comfortable playing that way and we are going to go out this year and put everyone under the pump and to try and dictate the tempo of every game,” Bowles said.

● To view highlights of the Roar’s 8-0 win over the PS4NPLQLD Under-23 All-Stars last weekend, click here.