The partnership is another step forward in the implementation of Roar long-term academy strategy in partnering with Queensland football clubs to deliver high-quality player development programs in professional environments.

It will also provide an additional pathway for young and upcoming Queensland footballers to make the journey through Brisbane Roar academy sides and into the Hyundai A-League squad.

“Teaming up with Gold Coast City will provide a pathway for the talented players based in that region to progress into professional football,” Brisbane Roar Academy Director Drew Sherman said.

“We’ve seen already there is a wealth of talented youngsters from the Gold Coast involved in our current youth teams and many have progressed through the pathway at Gold Coast City.”

“Working together with the club to ensure high-quality youth development from an early age will only help to increase the opportunity available for more Queenslanders to progress into our first team, which is important to us.”

The partnership is the second of its kind between Brisbane Roar and PS4 NPL QLD organisations and the club hopes to expand its academy and development programs throughout Queensland in the near future. 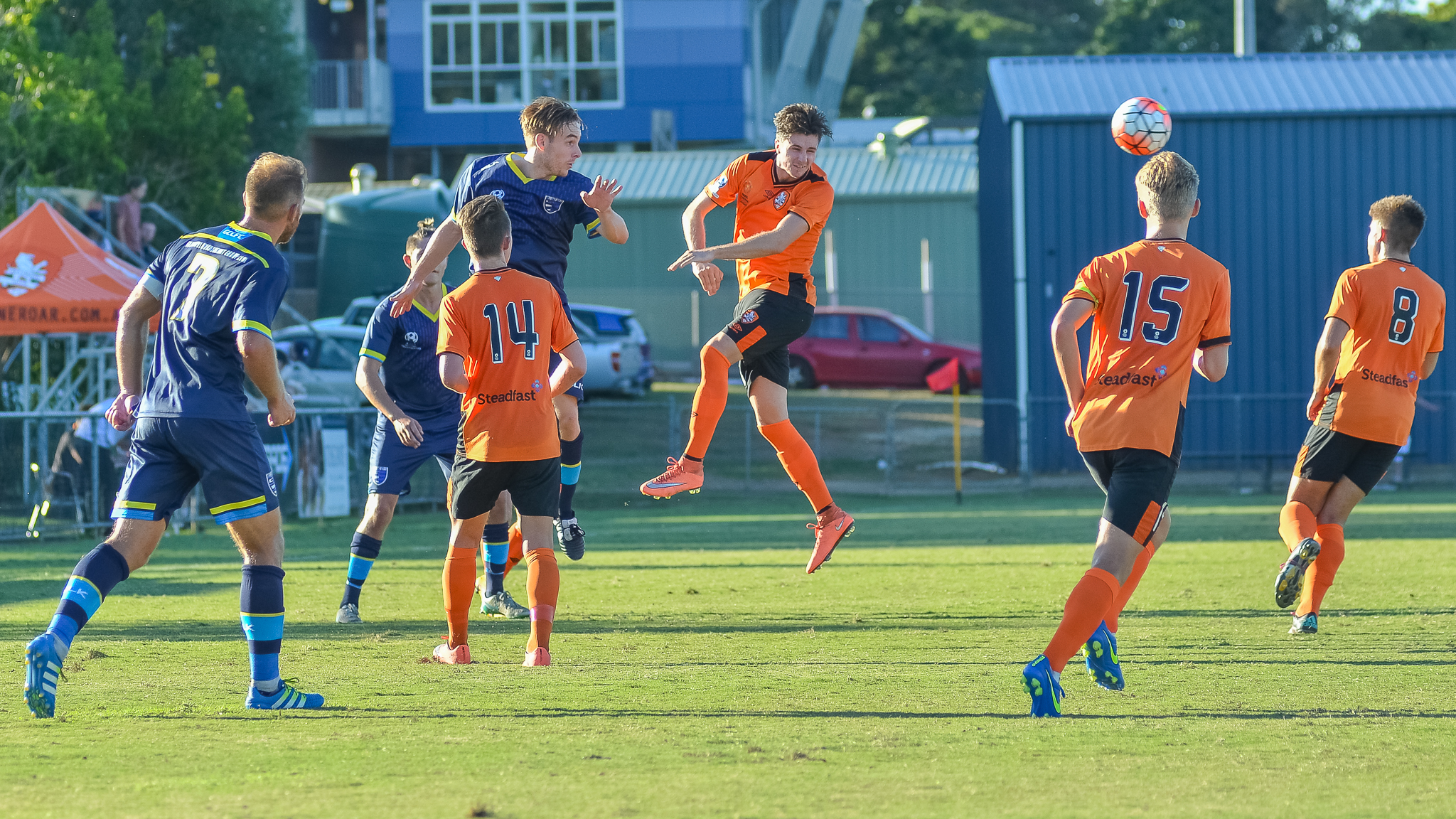 “This partnership with Gold Coast City is key to our long-term strategy for youth development,” Sherman added.

“Following the announcement of our relationship with Olympic FC, we mentioned that this was the first of a roll-out across Queensland.

“This announcement is the first step on what is a critical plan for us as an Academy, we are the only [Hyundai] A-League club in Queensland and we must ensure talented Queenslanders are not overlooked.

“We are in the process of establishing partnerships across the state which will improve the quality of football delivery regionally to ensure players have the same opportunities regardless of geographical location.”

Gold Coast City FC President Andrew Purnell-Webb says the opportunity to partner with Queensland’s sole Hyundai A-League side is an exciting opportunity for the club and junior footballers on the Gold Coast.

“This partnership between Palm Beach Soccer Club/Gold Coast City Football Club and Brisbane Roar is a very exciting prospect for the club on so many levels,” he said.

“This partnership will open doors for kids as young as six years old to begin an elite pathway with the focus being on staying in the country.

“It will also give all our kids the opportunity to have the best coaches, and the best experience being aligned with a [Hyundai] A-League club.”