Gold Coast City opened the scoring with a thunderous shot from Roman Hofmann in the fourth minute, with Macklin Freke unsighted in the Young Roar goal.

Brisbane then got back on level terms through pacy winger, Finn Beakhurst in the 17th minute, who coolly finished past Stein in the visitor’s goal.

With their up-tempo attacking style of play, Brisbane dominated long periods of the first half, creating multiple opportunities through Rahmat Akbari, Nathan Yoon and goal-scorer Finn Beakhurst, but couldn’t find a second before half-time.

Unfortunately, the Young Roar could not maintain this momentum, as City took an early second-half lead through Jarrod Kyle with the strikers well-timed shot hitting the back of the Roar net.

Gold Coast then extended their lead with goals from Sam Smith and substitute, Curtis Stollery, putting the result beyond doubt. 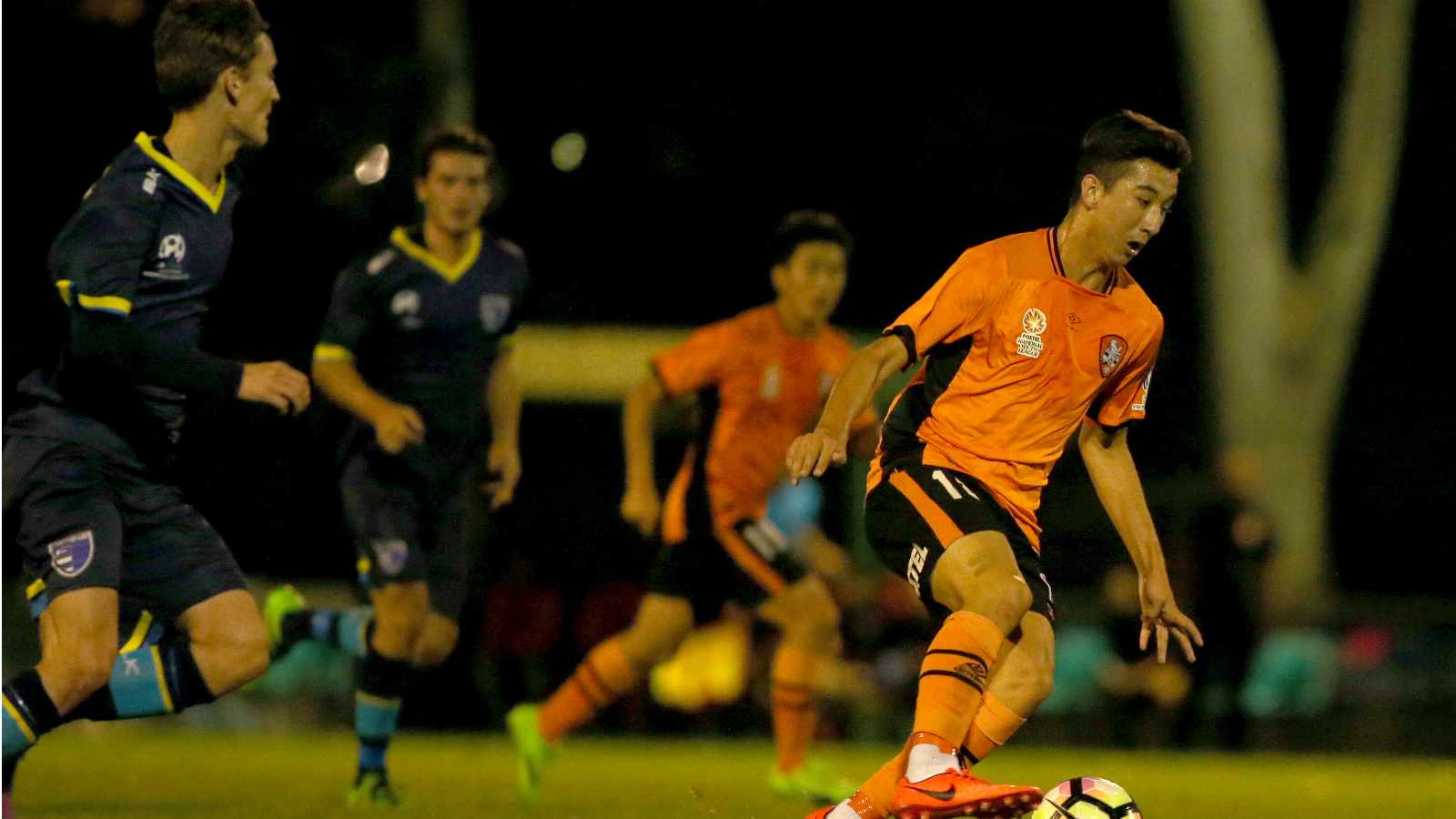 Tonight’s victory over the Young Roar moves City back into top spot in this season’s competition.

The Young Roar side will be looking to bounce back against Northern Fury in Townsville on Saturday, 29 April.

4′:  GOAL TO CITY:  Roman Hofmann opens the scoring with a powerful long-distance shot which smashes into the back of the net. 0-1

17′: GOAL TO ROAR:  Finn Beakhurst levels the score, after his shot loops over the head of the Gold Coast City goalkeeper. 1-1

35′: DOUBLE CHANCE FOR ROAR:  A double opportunity for the Roar, Akbari and Yoon’s close range efforts are well saved by Stein in the City goal. 1-1

40′: CHANCE FOR ROAR:  After a powerful run and shot from Finn Beakhurst, the ball scrapes just wide of the corner post. 1-1

46′: GOAL TO CITY: A well-placed shot from Jarrod Kyle sees Gold Coast City in the lead, within the opening minutes of the second half. 1-2

49′: GOAL TO CITY:  Sam Smith was the beneficiary of dangerous early cross from Nikola Mirkovic, neatly sliding the ball into the net. 1-3

54′: RED CARD TO CITY: Benjamin Lyvidikos picks up a second yellow card and is shown a red-card for a late challenge on Cabilan. 1-3

70′: GOAL TO CITY:  Substitiute, Curtis Stollery extends City’s lead with a clinical finish through the legs of Macklin Freke. 1-4 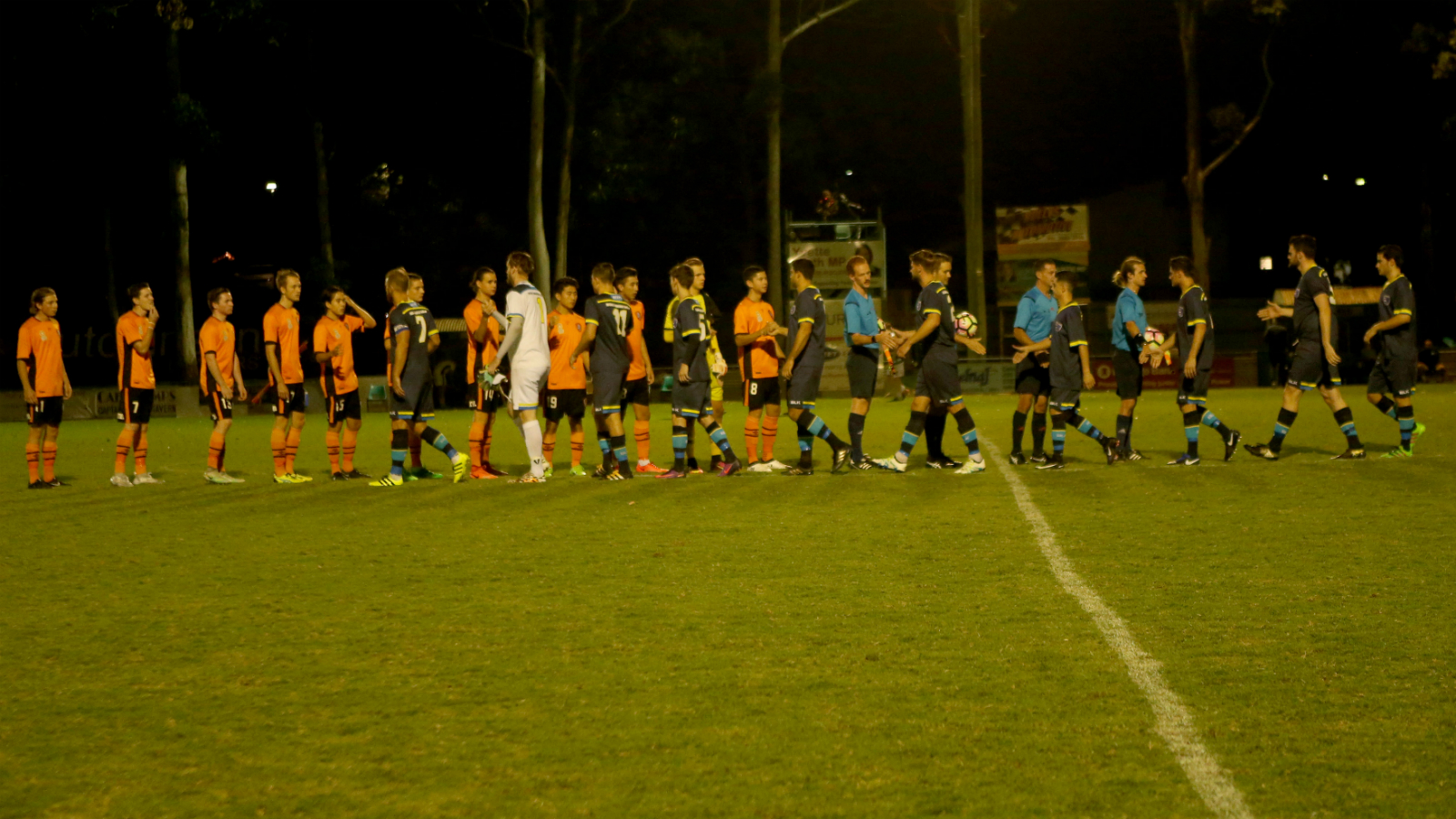