Gorry and Matildas say thanks Australia

Pass master Katrina Gorry has paid tribute to support the Matildas have received as they prepare for a quarter-final showdown against Japan at the FIFA Women’s World Cup in Canada.

Gorry said the squad had been flooded with goodwill messages and family and friends back in Australia had forwarded much of the prominent media coverage the team has received in it’s giant-killing run through the tournament.

“It is good to see Australia is getting behind us and finally seeing what we are actually capable of and what we are doing at the World Cup,” Gorry said.

“To see (such strong support) against such greats teams … it really boosts the confidence people have in us and it will be exciting to hit the quarter-final.

“We will be coming out firing in the quarter-final and be ready.

“It is pretty incredible to see how much belief Australia has in us.”

Gorry is one of the Roar’s “Magnificent 7” in the Matildas squad – joined by Elise Kellond-Knight, Laura Alleway, Larissa Crummer, Tameka Butt, Clare Polkinghorne and Hayley Raso.

The tireless and talented midfielder is still basking in the glow of her pinpoint pass that unlocked the Brazilian defence and give co-captain Lisa De Vanna a shot on goal, with Kyah Simon putting away the rebound for the Matildas’Round of 16 winner.

Gorry revealed yesterday it was a rehearsed play she had been working on at training before the match.

“I am glad it turned out in the game. I saw Lisa on the run and in a foot race she will beat anyone. I just had to play the ball through and she would finish it off,” Gorry said. 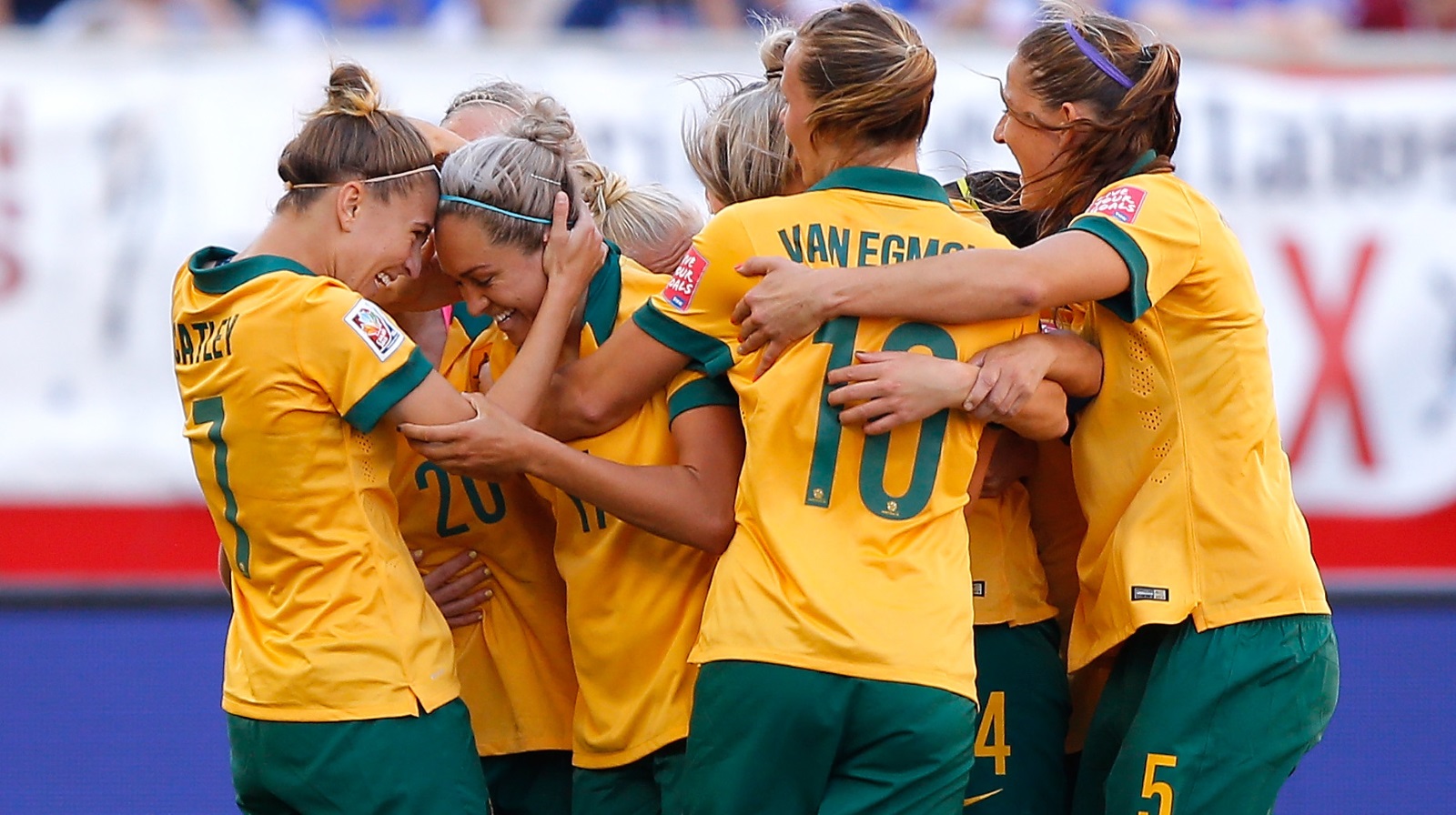 Westfield Matildas Head Coach Alen Stajcic says the highly mobile Japanese loom as a different challenge to anything his team has faced so far in the tournament.

“Their passing and movement off the ball is probably the best of any team at the World Cup, so we’ve got a big assignment on our hands – the current World Champions and a very good team,” Stajcic said of Japan.

“But as I’ve said before we’re a very good team as well and we’ve been dangerous against everyone and there’s no reason we can’t be dangerous when we play Japan and be a real threat.”

“We know we have to be at our best to challenge these great nations that we’ve played already like USA, Sweden, Brazil and now Japan – that’s four of the World Cup finalists in this millennium.”