Brisbane Roar are pleased to announce that exciting youngster Joe Caletti and experienced midfielder Jacob Pepper will remain in orange for the Hyundai A-League 2017/18 season.

With pre-season training beginning for Roar’s Senior side next week, Caletti and Pepper will further strengthen Brisbane’s central midfield.

18-year-old Caletti broke into John Aloisi’s side in Round 20 of the Hyundai A-League 2016/17 season and made an instant impact with his composure on the ball and well-timed defensive interventions.

Brisbane’s Head Coach is extremely pleased with Caletti’s development as a footballer on and off the field.

“We know Joey is a talented footballer who has already shown the ability to make a strong contribution to our side,” Aloisi said. 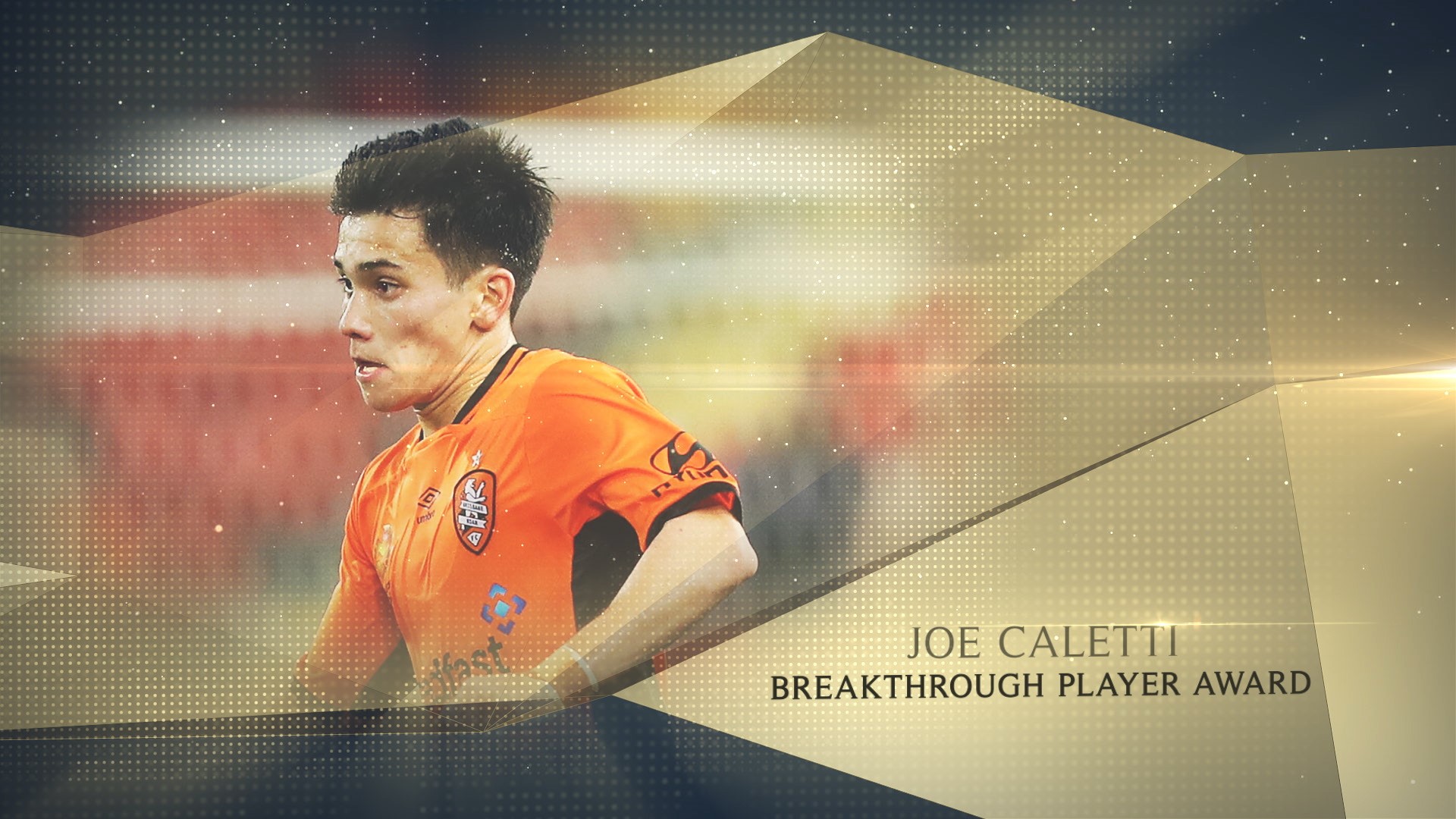 “His hard work and patience both on and off the pitch last season translated into some extremely positive performances.

“Joey, although still only young, will be an important member of this year’s squad we believe.”

Caletti’s emergence as a dependable midfield option was rewarded at the Brisbane Roar Awards Night, where he took home the Breakthrough Player Award for 2016/17.

Brisbane’s No.8 Jacob Pepper (below) will also remain with the Club, after moving to the Roar from Western Sydney Wanderers prior to the Hyundai A-League 2016/17 season. 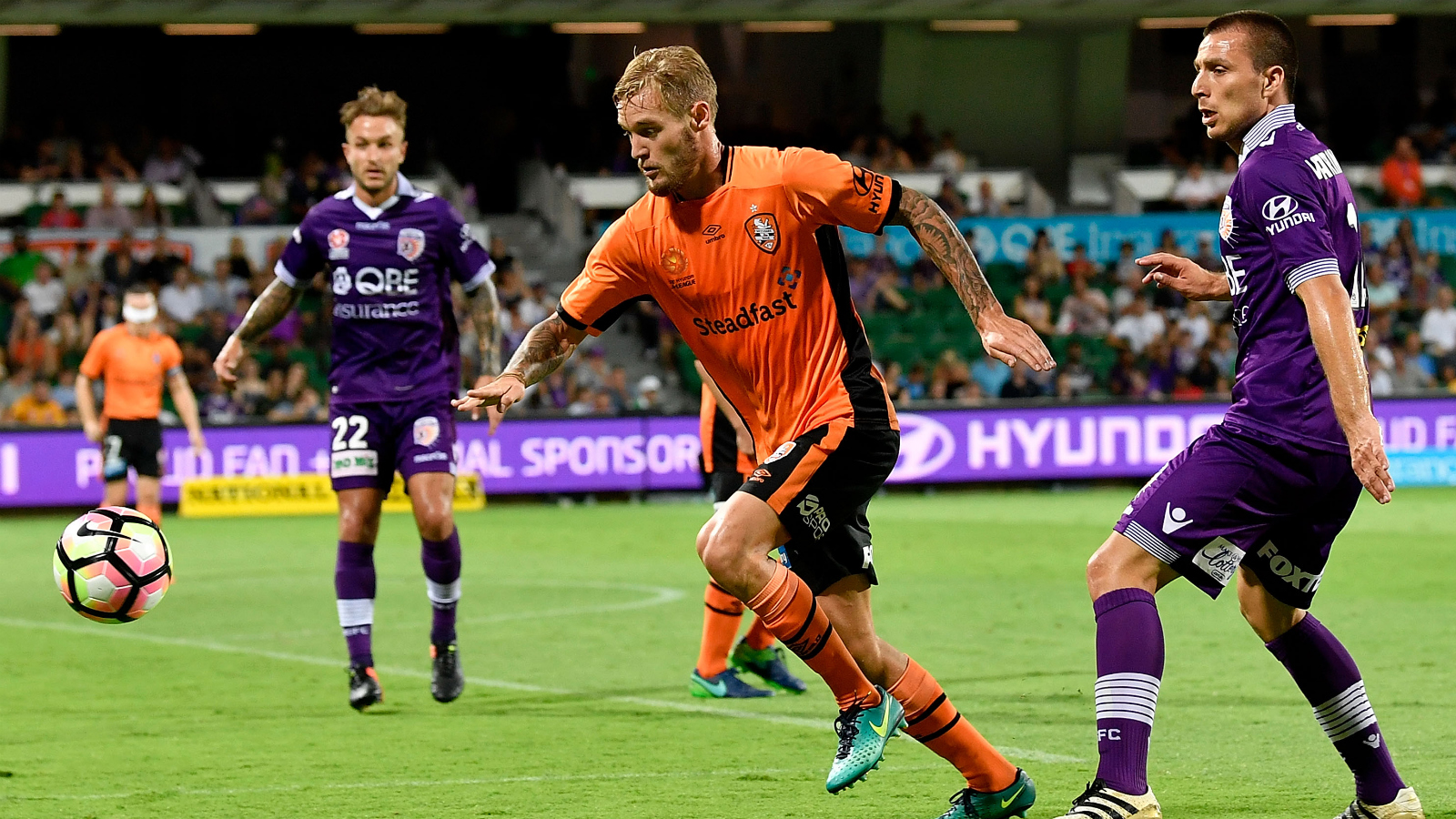 The 25-year-olds wealth of experience during his seven seasons playing in Australia’s elite football competition will continue to be of benefit to the Roar, Head Coach John Aloisi believes.

“Jacob is an incredibly versatile footballer who trains hard every single session. His ability to help push his teammates each and every day is invaluable to our squad,” Aloisi said.

“With another hectic playing schedule ahead in 2017/18, Jacob will be called upon in helping to bring success to our team.”

Pepper, a former Australian U23 representative, made 12 appearances for Brisbane during the Hyundai A-League 2016/17 season.