After being offered a new contract by Brisbane Roar FC, fan-favourite Henrique has decided to continue his football career abroad signing with Malaysian Premier League side, Negeri Sembilan.

Brisbane Roar FC would like to thank fan-favourite Henrique De Andrade Silva (Riki) for the impact and success he had during his time at the club.

Riki will be fondly remembered and will no doubt always have a spot in the supporters’ hearts.

“I just want to thank all the people at the club. The coaches, the players, staff and the fans for everything. We have done it together,” Henrique said.

“It was a pleasure being part of the Brisbane Roar family. It’s one chapter on my life finishing and I will start another one. But one thing is for sure, I will never forget the memories we have created.

“I wish the Brisbane Roar all the very best and see you soon.” 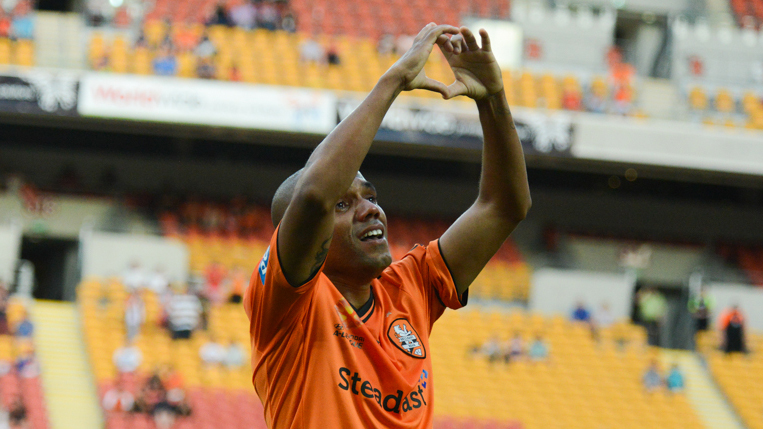 “We wish Riki all the best in his new adventure and thank him for his contribution and success with the club,” Moore said.

“We made an offer to keep Henrique at the football club but he thought it was time to take on a new challenge.” 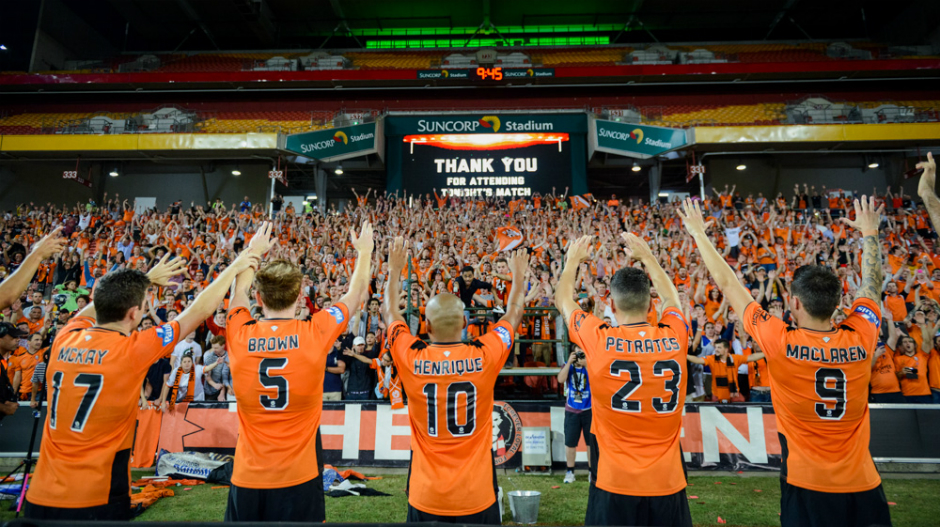 Henrique played 136 times for the Brisbane Roar over eight seasons, the fourth-most appearances by any player for the club, providing many memorable moments for Roar fans in the orange jersey along the way.

Henrique had the uncanny ability to change the complexion of games in the blink of an eye and produce something special on big occasions, he will forever be admired for giving 100% for the side and putting the team before himself.

Brisbane Roar FC would like to sincerely thank Henrique for his services and wishes him and his family the best of luck in his future footballing endeavours.