The Roar recorded an historic victory earlier this month, qualifying for the Group Stage with a clinical 2-0 victory over the Carlos Tevez-led Shanghai Shenhua.

Brisbane return to Asia for the first time since that night in Shanghai (8:30pm KO QLD time) and fullback Jack Hingert doesn’t see any reason why the Roar can’t put on a similar display.

“We’ve shown that we can go to Asia and get three points even when a lot of people wrote us off before the game,” Hingert said.

“There’s no reason why we can’t go and do that again in Korea and that’s what we’re aiming to do.”

Brisbane were unable to break-down a stringent Muangthong United defence in last week’s scoreless draw to open their AFC Champions League campaign and will again have to adapt to the Koreans’ style of football.

The K-League Classic’s fourth-placed squad from last season have a familiar face in their squad with former Brisbane winger Dimitri Petratos expected to run out for the Korean outfit.

Petratos played four seasons at the Roar and was recently transferred to Ulsan Hyundai as the January transfer window closed. 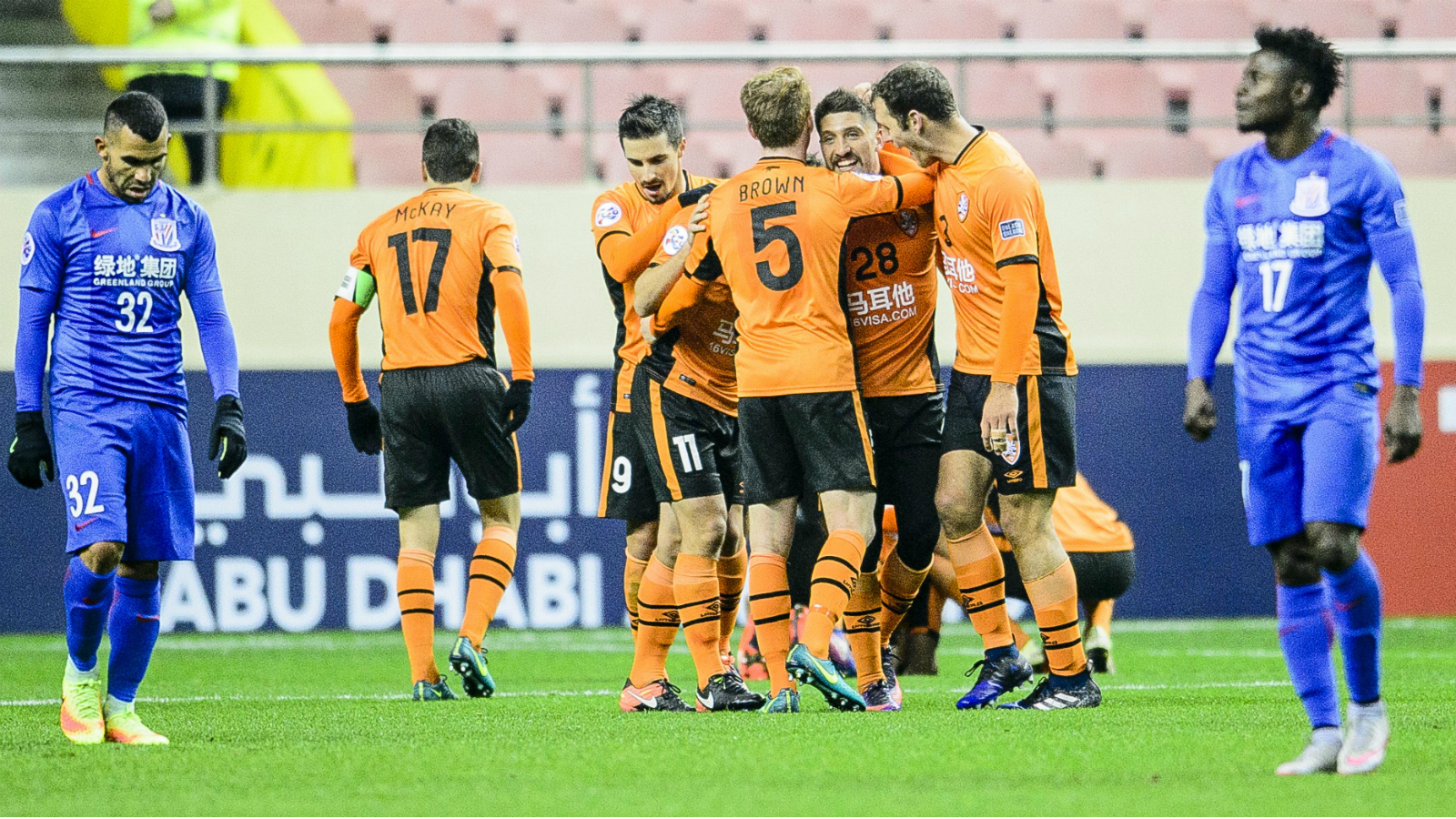 “He was here for quite a few years and he’s a good mate of mine so it will be a bit strange. Once you’re out there on the pitch you forget about friendships and get down to business,” Hingert said.

“Every country has a different style of play and I think they are a bit more technical. We play an attractive brand of football and I think our physicality can be a strength for us.”

Tuesday night’s match will be the Roar’s eighth fixture in four weeks in all competitions but Hingert says the squad are thriving on the opportunity to regularly test themselves against the best Australia and Asia have to offer.

“We want to do well in all competitions and that’s why we have the squad depth that we do and we look forward to playing regardless of the travel,” Hingert said.

“We’re here to play games and that’s what we look forward to every weekend. At the moment we have the bonus of looking forward to playing mid-week as well.

“Once we’re out on the pitch there’s no making excuses.”