Polkinghorne is the type of player young footballers aspire to be; strong-willed, responsible, organised, intelligent – an all-round footballer.

One of three remaining Brisbane Roar foundation players, she was an important member of the club’s two Westfield W-League Championships and Premierships.

Come and see the Roar Women in action the Saturday. Get your tickets HERE!

The milestone has crept up on the 92-time Australian representative.

“I haven’t really thought about it too much until it was mentioned this week that it was my 100th,” Polkinghorne said. 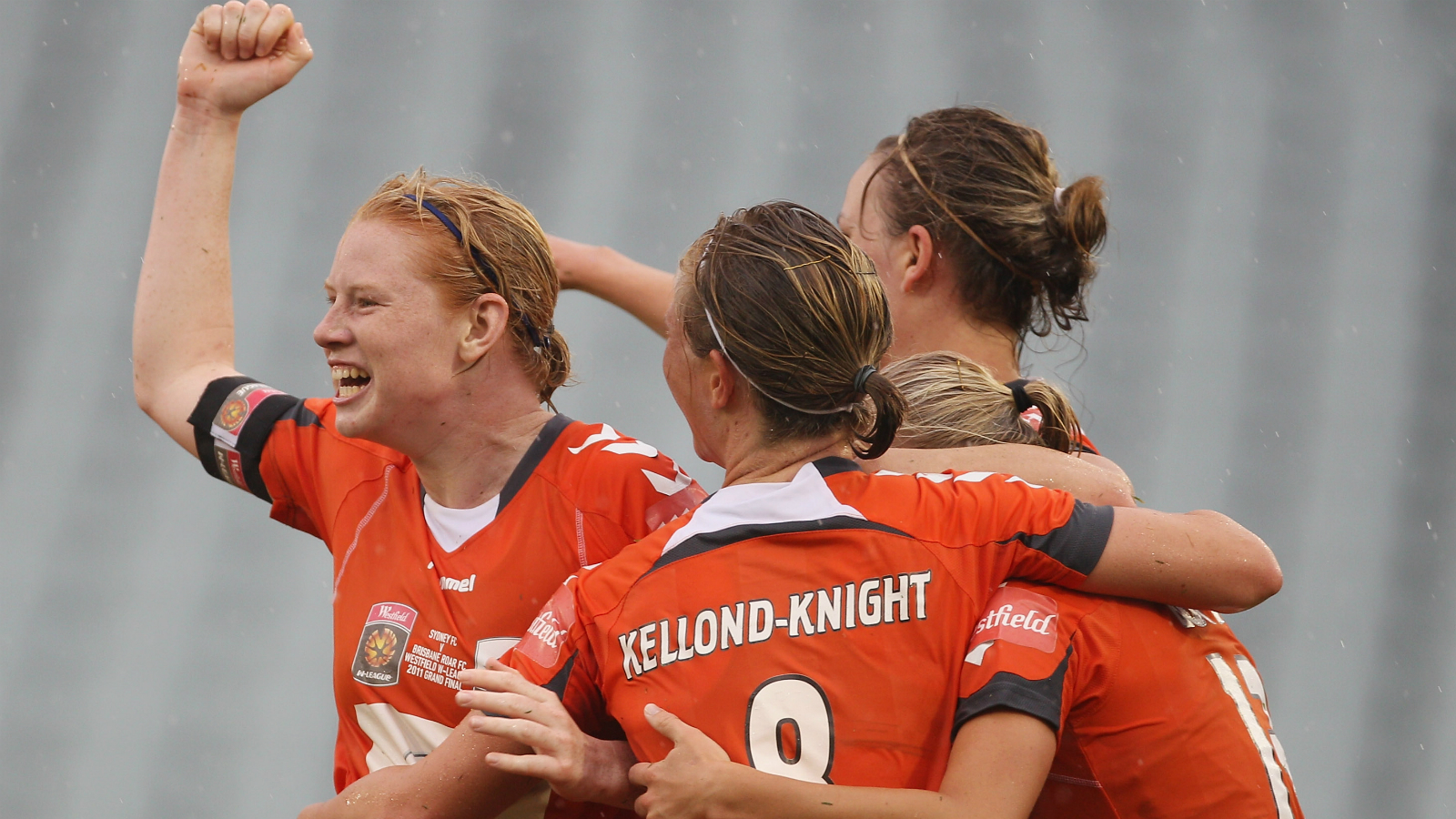 “It’s just like any other game and most important for us this week is to get three points.”

She will be looking to lead the Roar to a crucial victory on Saturday against Western Sydney Wanderers. The Women have lost their last three matches but hope a strong performance will produce a much-needed three points in front of the Roar faithful at Suncorp Stadium.

“We’ve had a couple of losses. We had a loss against Sydney FC where we performed pretty well but the other two games [against Canberra United and Melbourne Victory] we really struggled in a lot of areas in the game,” she said.

“We’ve worked hard on improving our game, we’ve got that belief in the playing group, and we just need to translate that onto the pitch. 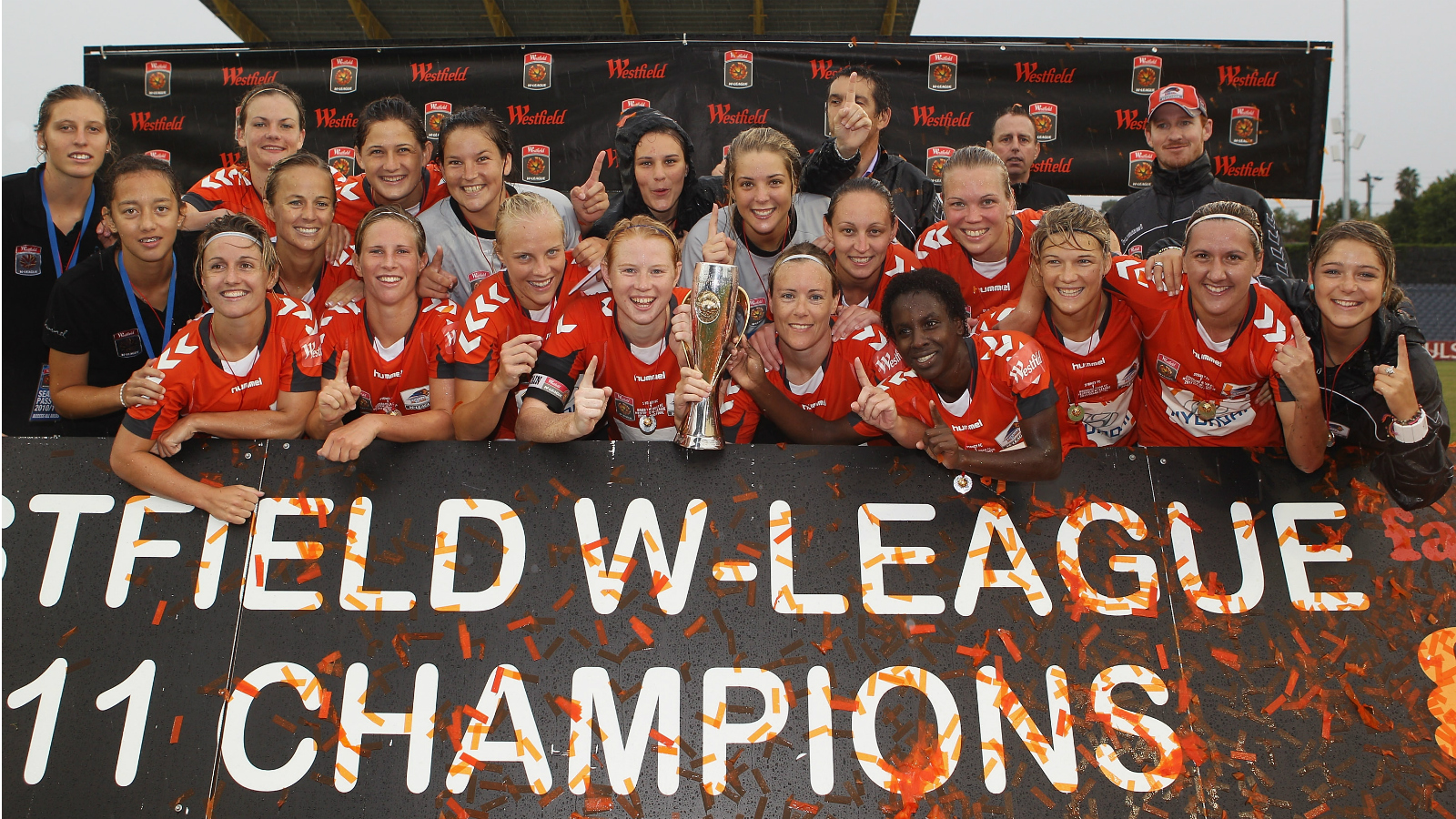 “We always love playing at Suncorp, it’s a pretty special ground for Queensland sport and to be out there for the 100th game is pretty special as well.”

Polkinghorne made her debut nine seasons ago in a 4-1 win against Adelaide United and has seen all the changes the W-League has gone through over the last nine seasons.

While there is still work to be done in seeing the Westfield W-League reach the heights it’s capable of, Polkinghorne believes there has already been a massive change.

“I think the biggest change is the quality of players playing in the league, both Australian and international players,” she said.

“In the last few seasons we have attracted some really big names internationally and the more high quality players we can get into the league the better for everyone. 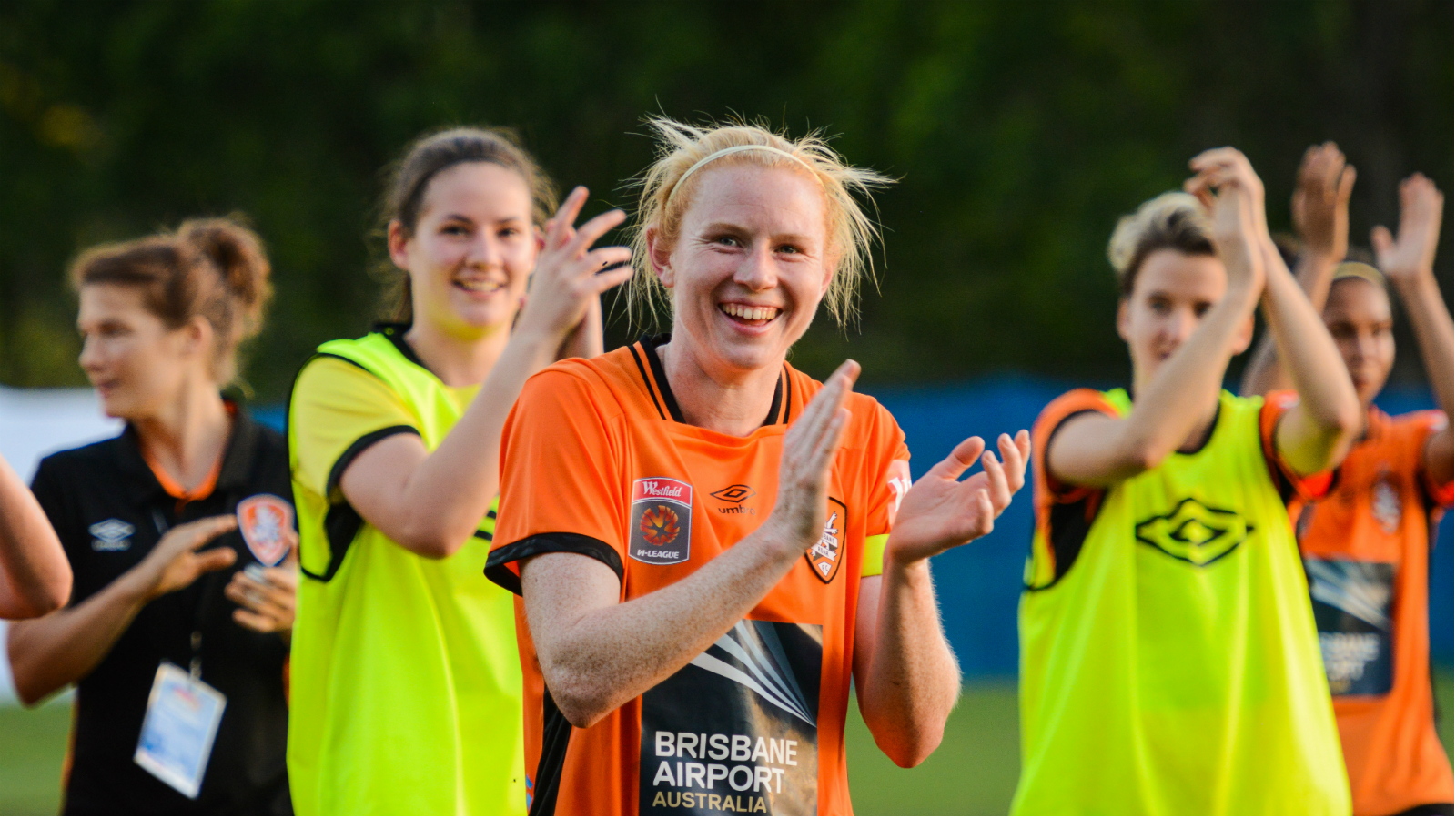 “We’re getting a little bit more exposure which is good so if we keep continuing to go along that way, we are looking good for the future. It’s a good time to be involved in women’s football.”

When asked about her favourite moment at the Brisbane Roar, the club’s two Westfield W-League Championships were a standout.

“Anytime you win a championship and a premiership is pretty special, they are definitely up there,” she said.

“I love playing for this club so hopefully there will be many more games to come.” 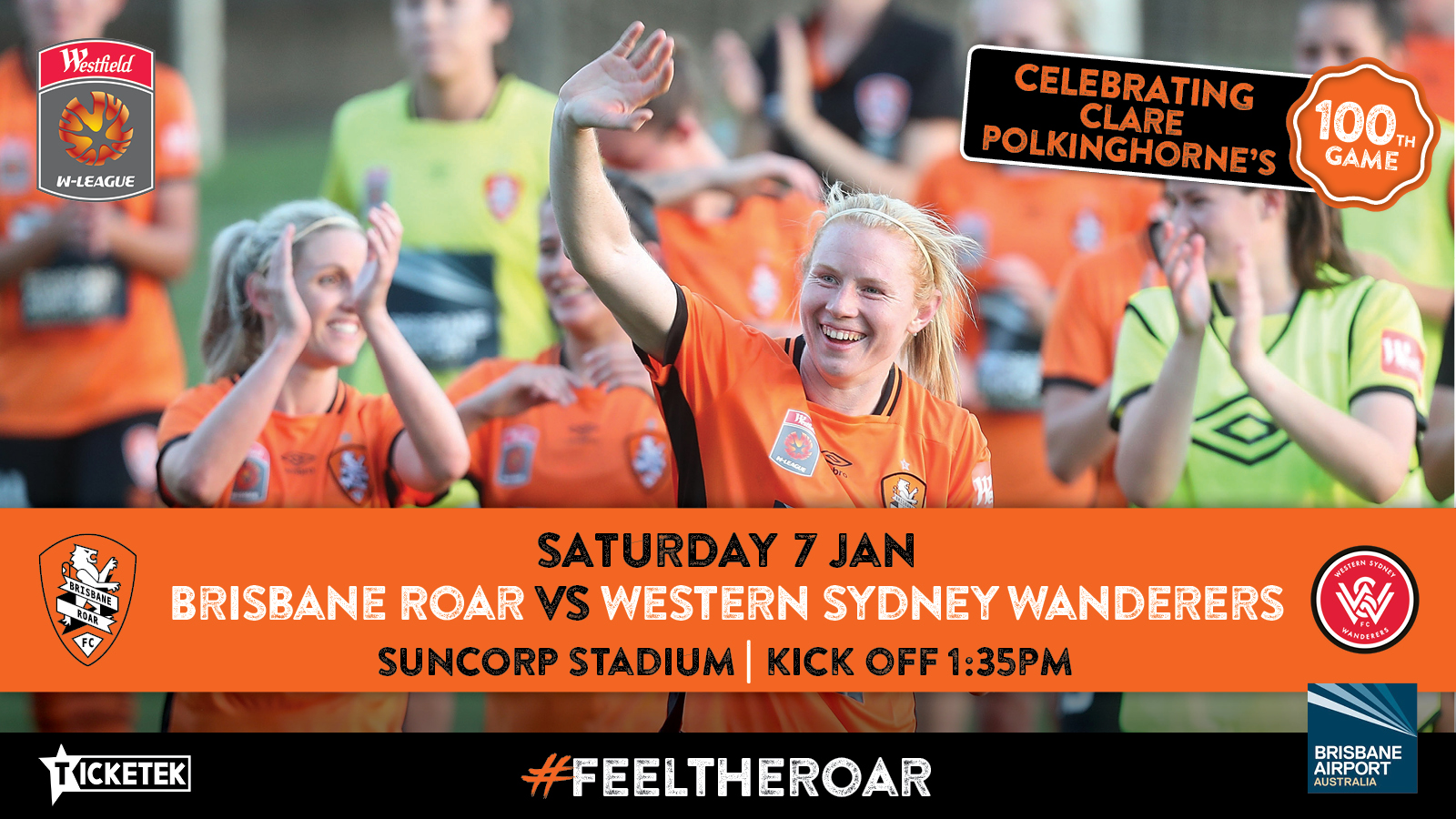