The Roar kicked off the Hyundai A-League 2017 Finals Series with a shootout victory over Western Sydney Wanderers in their Elimination Final, and Holman loved his introduction to Finals football.

“It ticked all the boxes; the atmosphere, the whole vibe and the never-say-die Roar attitude,” said Holman.

The heart-stopping win arrived after the Roar fought back from 1-0 down, a fact Holman believes will help his team when they take on Victory. 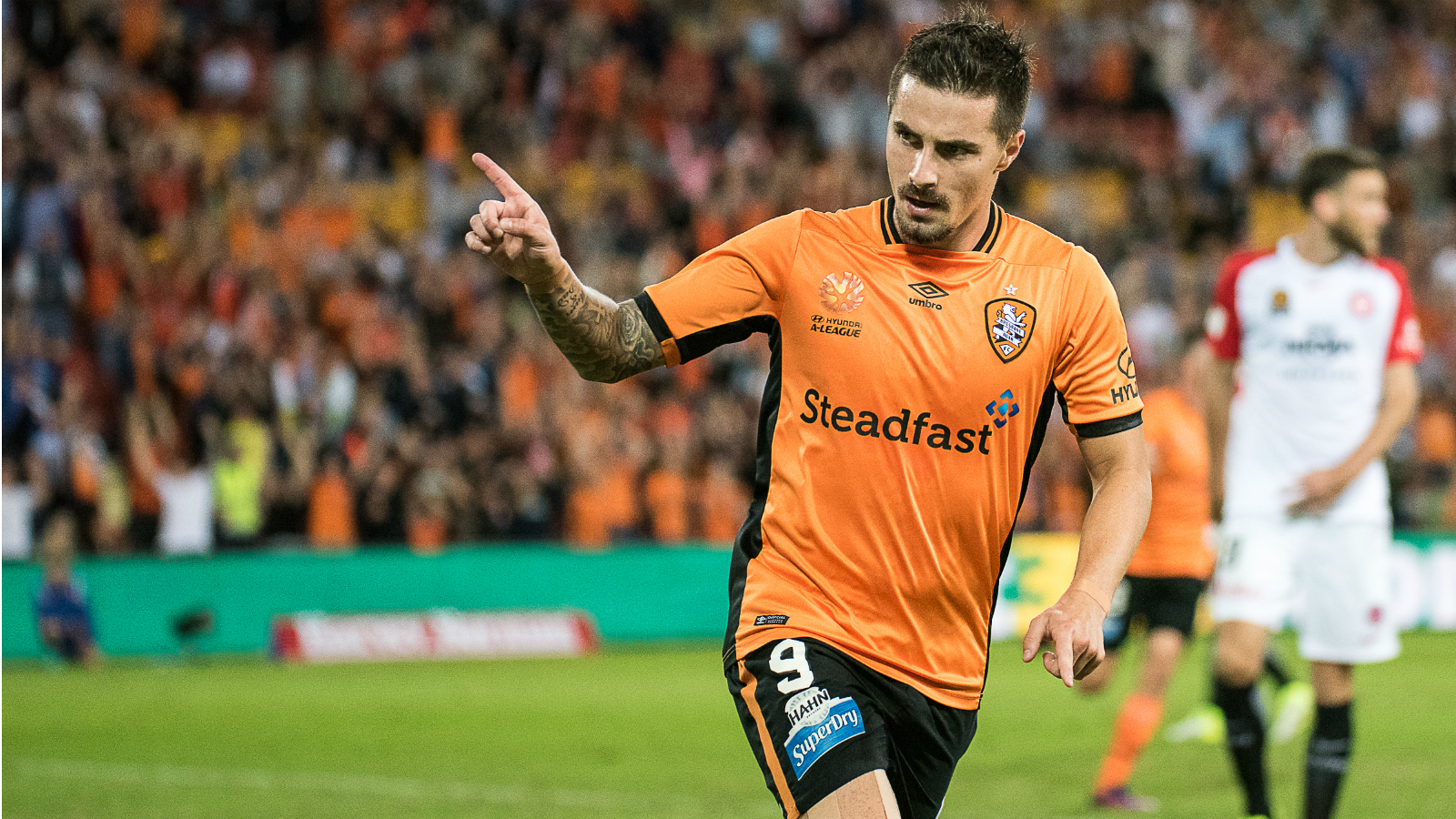 “We’re coming in with massive confidence, against Western Sydney we were up against it in certain parts of the game,” Holman said.

“Sometimes the big Semi Finals are just like the Grand Finals.”

Get your tickets to Sunday’s Hyundai A-League Semi Final at AAMI Park HERE!

The Roar also came from behind to win 4-3 in Round 27 against Wellington Phoenix, with Holman scoring two cracking goals to help complete the turnaround.

Holman pointed to the comeback trend as a reason to take Brisbane seriously in the Finals.

“The boys are feeling great, the past couple of games we’ve gone behind but the heads don’t go down,” said Holman. 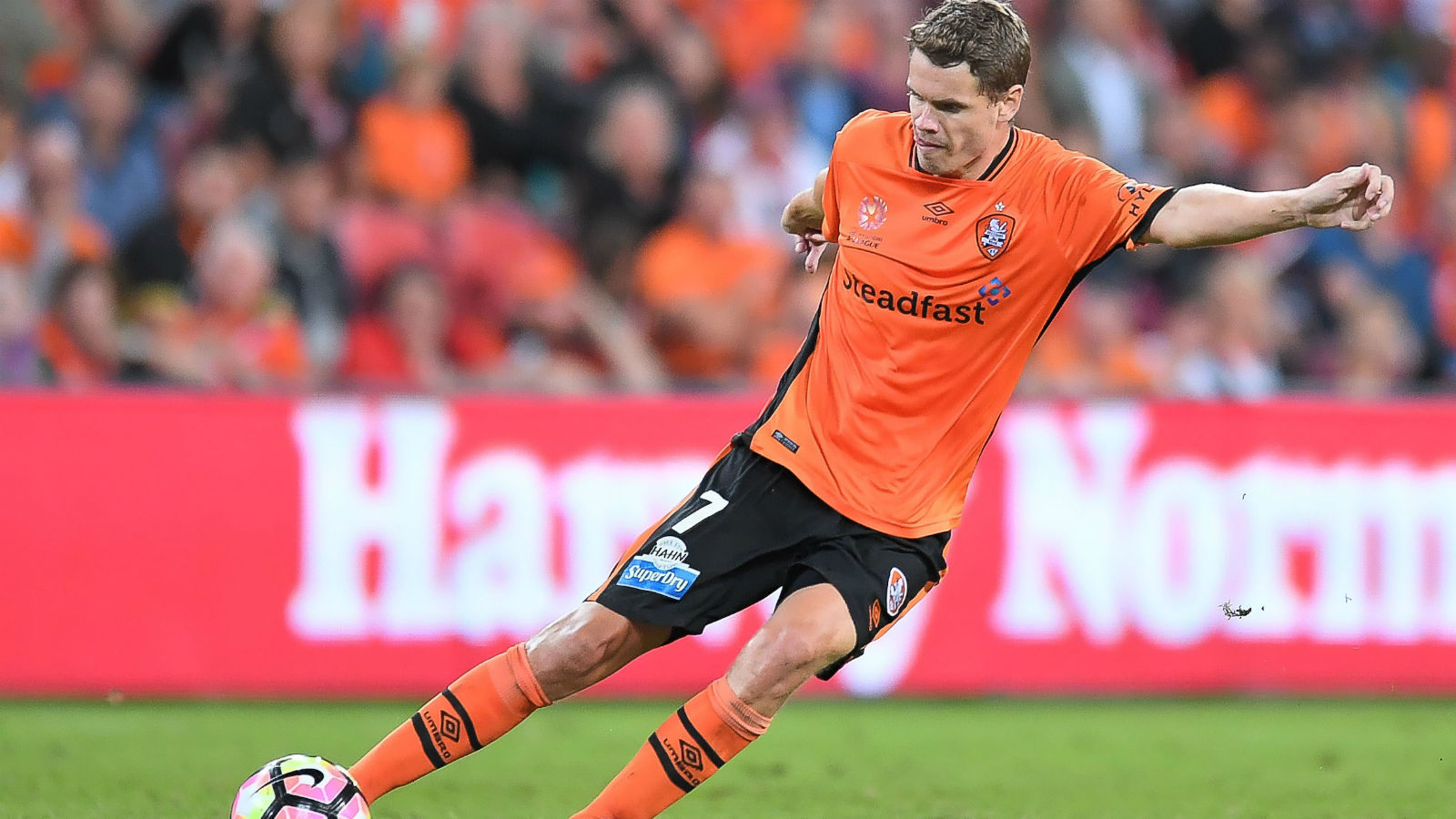 “That’s why we’re so tough to beat. Every team should be fearing us.”

Brisbane have tasted every result against Melbourne this season, with a 1-1 draw in Round 1, a 3-2 loss in Round 15 and most recently a 1-0 win at Suncorp Stadium in Round 24.

Holman is confident the Roar will be able to repeat that result and qualify for the Grand Final.

“We’re going to Melbourne all guns blazing and hopefully we can continue our season for an extra week,” Holman said.

Check out both squads and Roar vs Victory statistics HERE.