Aloisi said his players had fed off the disappointment of last week’s scoreless draw against the Victory at AAMI Park, which cost Brisbane the Premier’s Plate, and were now hungry to step out again on their home-ground fortress and score goals.

He said the overall fitness of the Roar squad would be a match-turning edge.

“It is a bigger pitch. The opposition don’t like coming here, we know that. We make that our advantage.

“Our fitness levels are high, we know we can run over teams.” 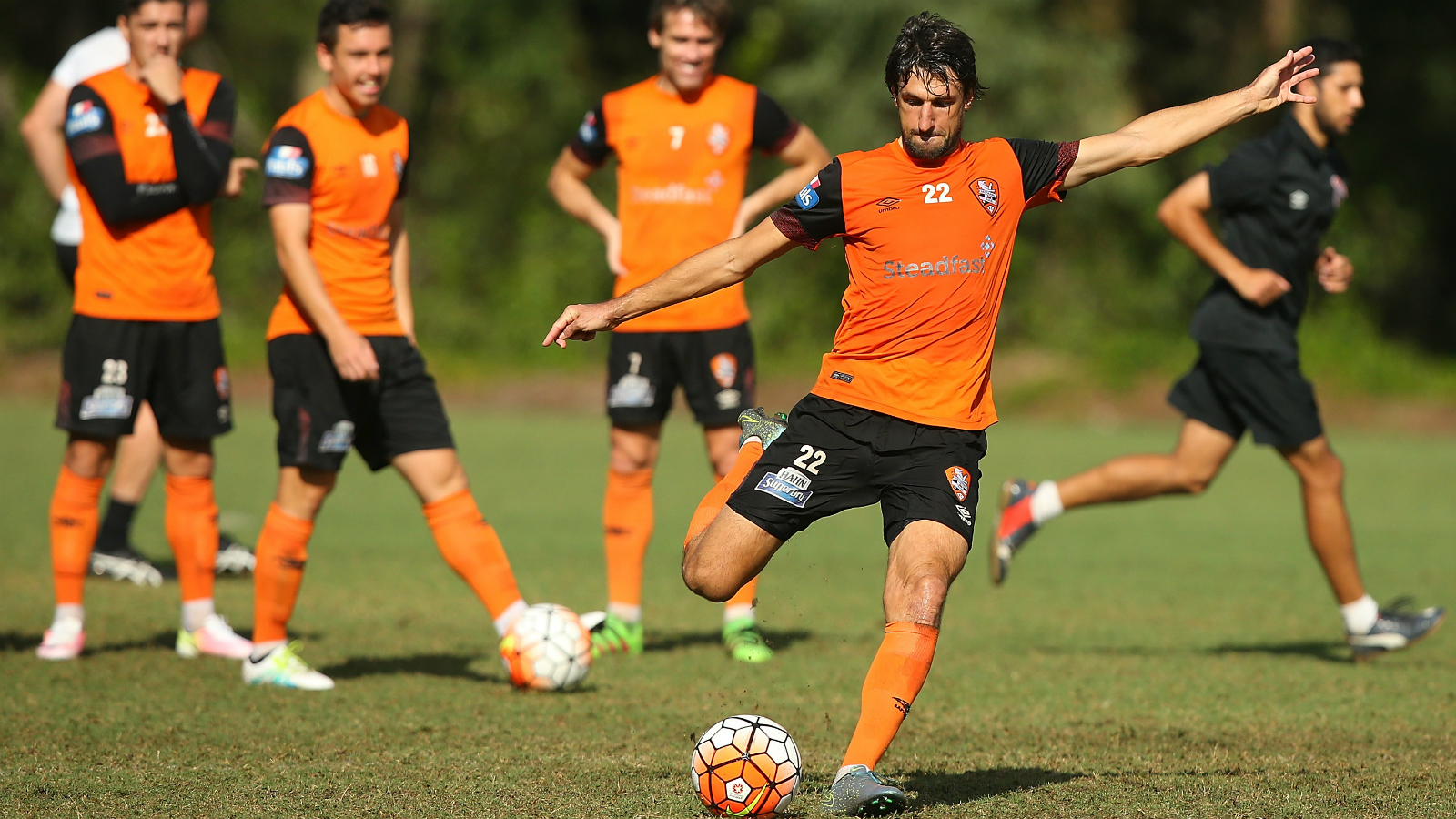 The Roar completed their preparations for the match today with a 45-minute session that finished with strikers and midfielders smacking shots into the net from all corners of the training pitch (photos above and below).

Striker Jamie Maclaren, who revels in the wide open spaces at Suncorp Stadium and has netted 10 of his 18 goals this season at home, said there would not be a repeat of last weekend’s scoreless 90 minutes and everyone in the Roar squad had sharpened their shooting radars.

“Whoever has their shooting boots on tomorrow night wins,” he said. 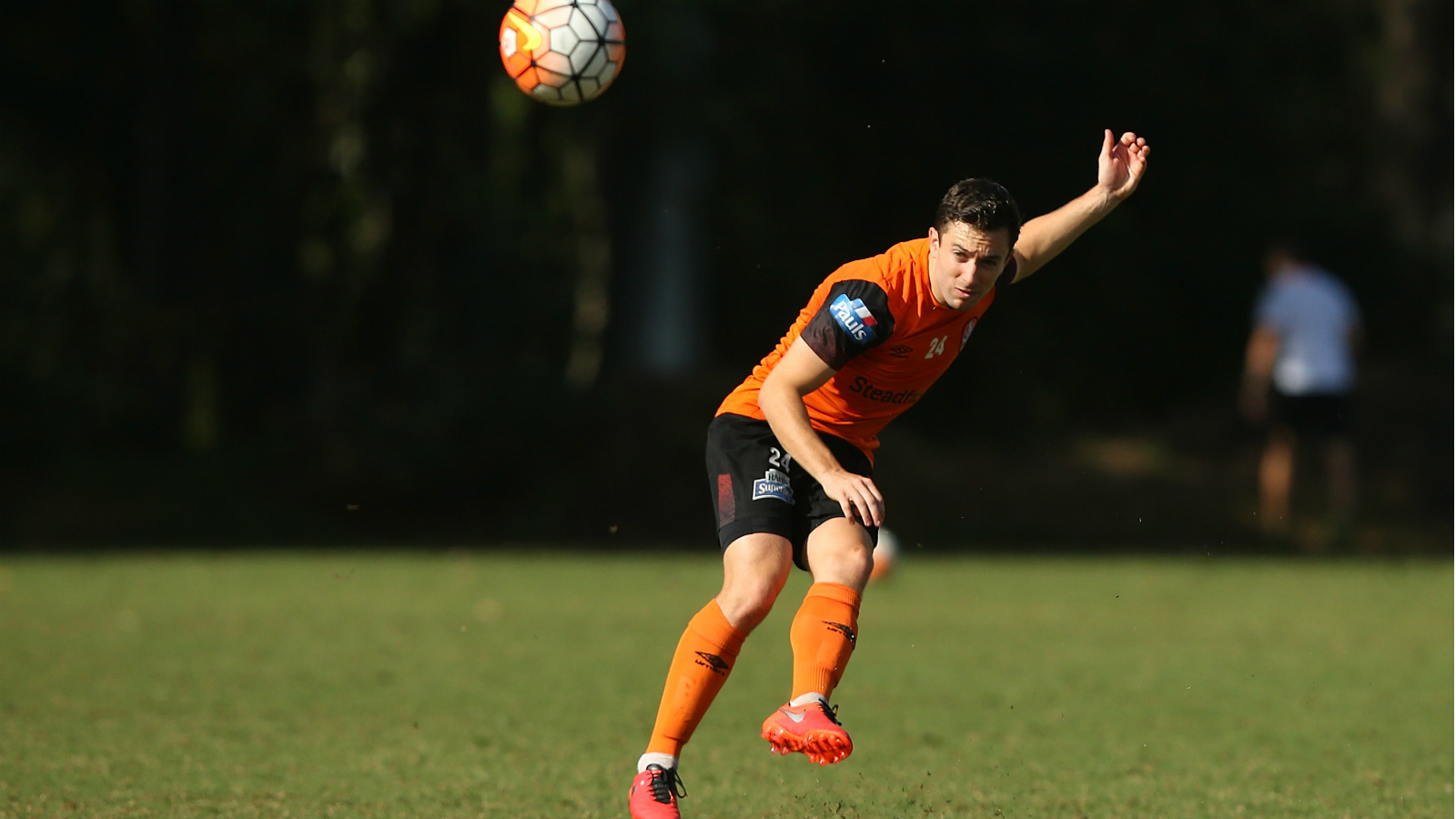 “We actually played really well against Victory last week – just one of those nights when the ball didn’t go in the back of the net.

“At Suncorp (Stadium) we’ve played our best attacking stuff so hopefully we can find the net.

“We’ve got big-game players, experienced players in the dressing room who have been there before. They have given us that advice to our young boys and tomorrow we will give it our all.”

Aloisi said his squad had been positive throughout the week and had not changed their tactics or preparation despite knowing the Victory will name a vastly different Starting XI to last week, including Besart Berisha, who mid-week won his appeal against a two-week suspension.

“It doesn’t matter who they’ve got in their side our players are ready,” Aloisi said.

“You can see today they are not nervous even though it is a play-off game (on Friday).

“We’re thinking about the process. If you get the process right you usually will get the result as well.” 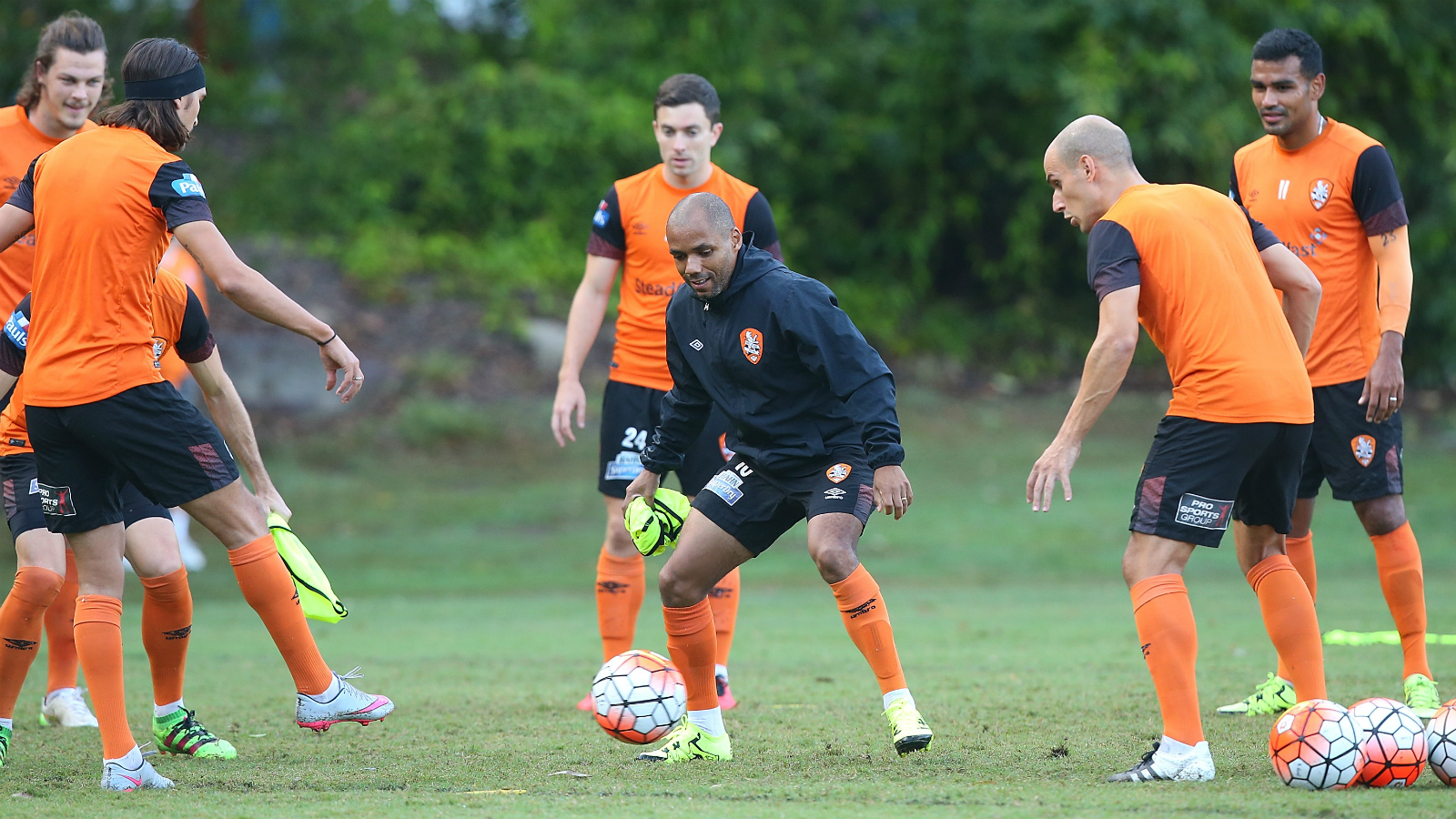 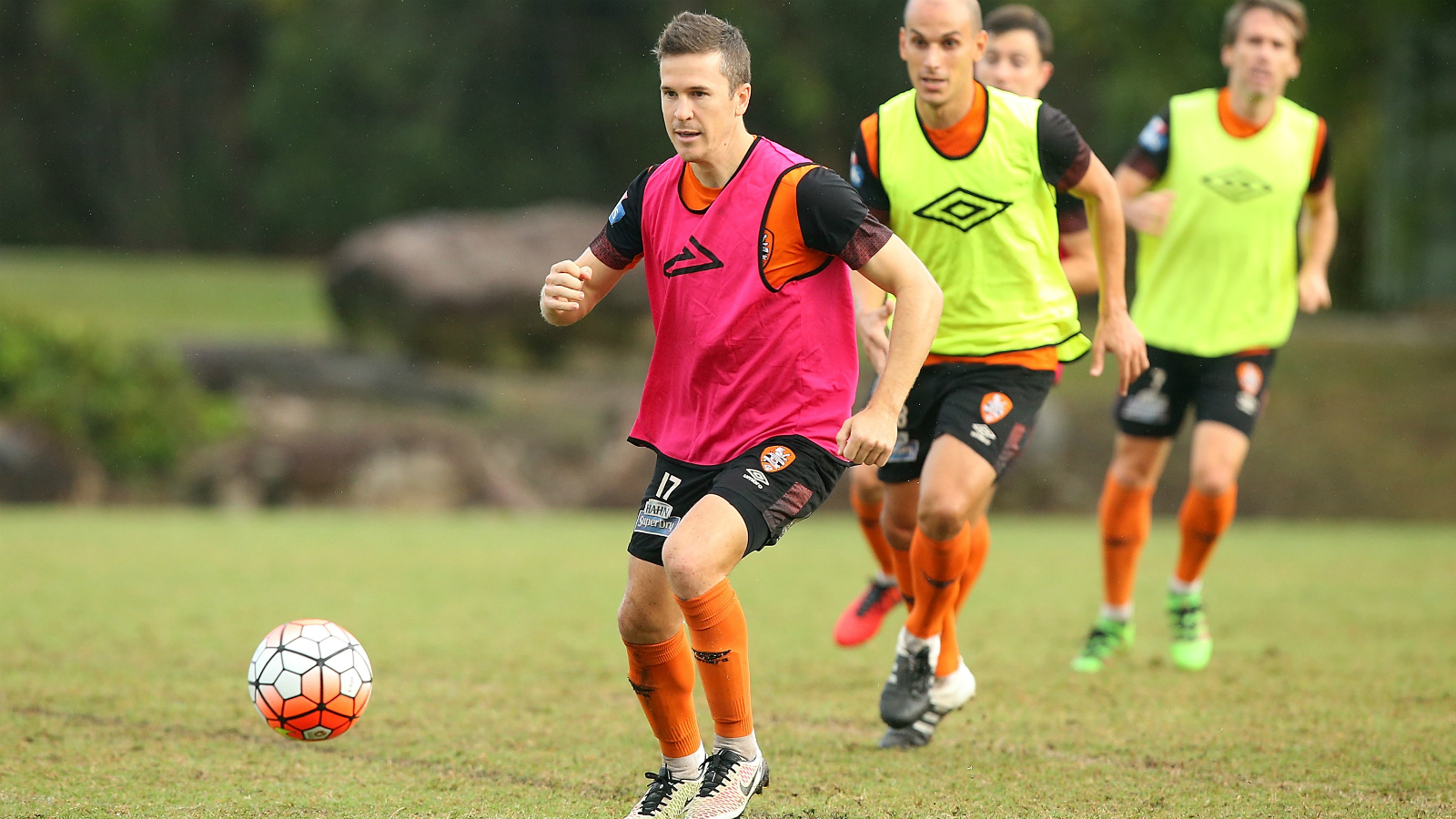 Join the conversation on Twitter using the hash-tag #BRIvMVC #ALFinals 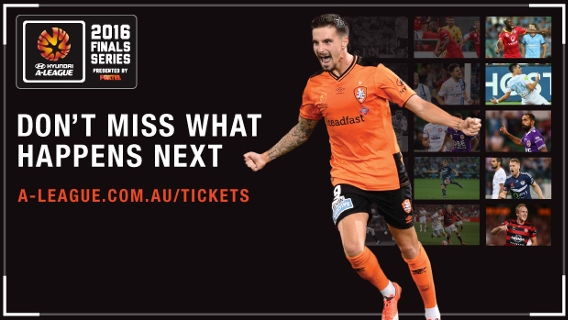