Accolades continue to flow for the Brisbane Roar defenders after consecutive clean sheets, but the focus will be back on goals against Perth Glory at Suncorp Stadium on Sunday (15 November, 4pm kick off).

The Roar’s central pairing of Jade North (pictured below) and Daniel Bowles were today named in the Hyundai A-League Team of the Week for Round 5 following the 0-0 draw with league leaders Sydney FC on Friday night.

Fullback Jack Hingert says it was a positive achievement for the Roar to show they could defend as well as any other team in the league, but they know Brisbane fans expect attacking football when their team plays at home.

“It was a tough game playing against a top-of-the-league team . . . once we get back to Suncorp we will play our normal style – attacking,” Hingert said. 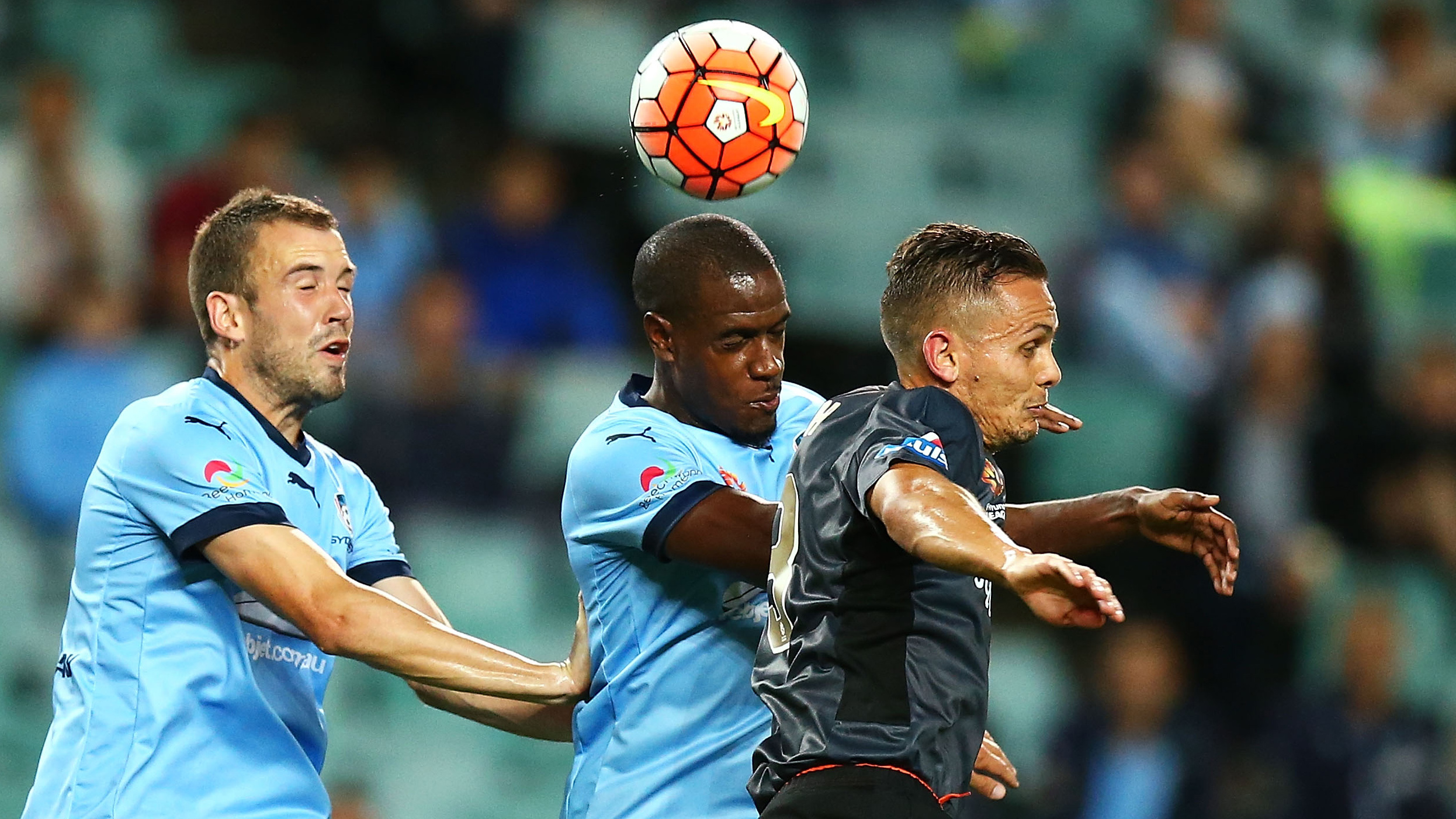 On the sideline was Jean Carlos Solorzano, who had just returned from a scan which showed he had suffered a low-grade hamstring strain which will keep him out of this weekend’s match.

The intensity of the session was clear though as players staked early claims for Starting XI positions against Perth on Sunday.

“We’ve got plenty of depth in this squad,” said Hingert (pictured below). 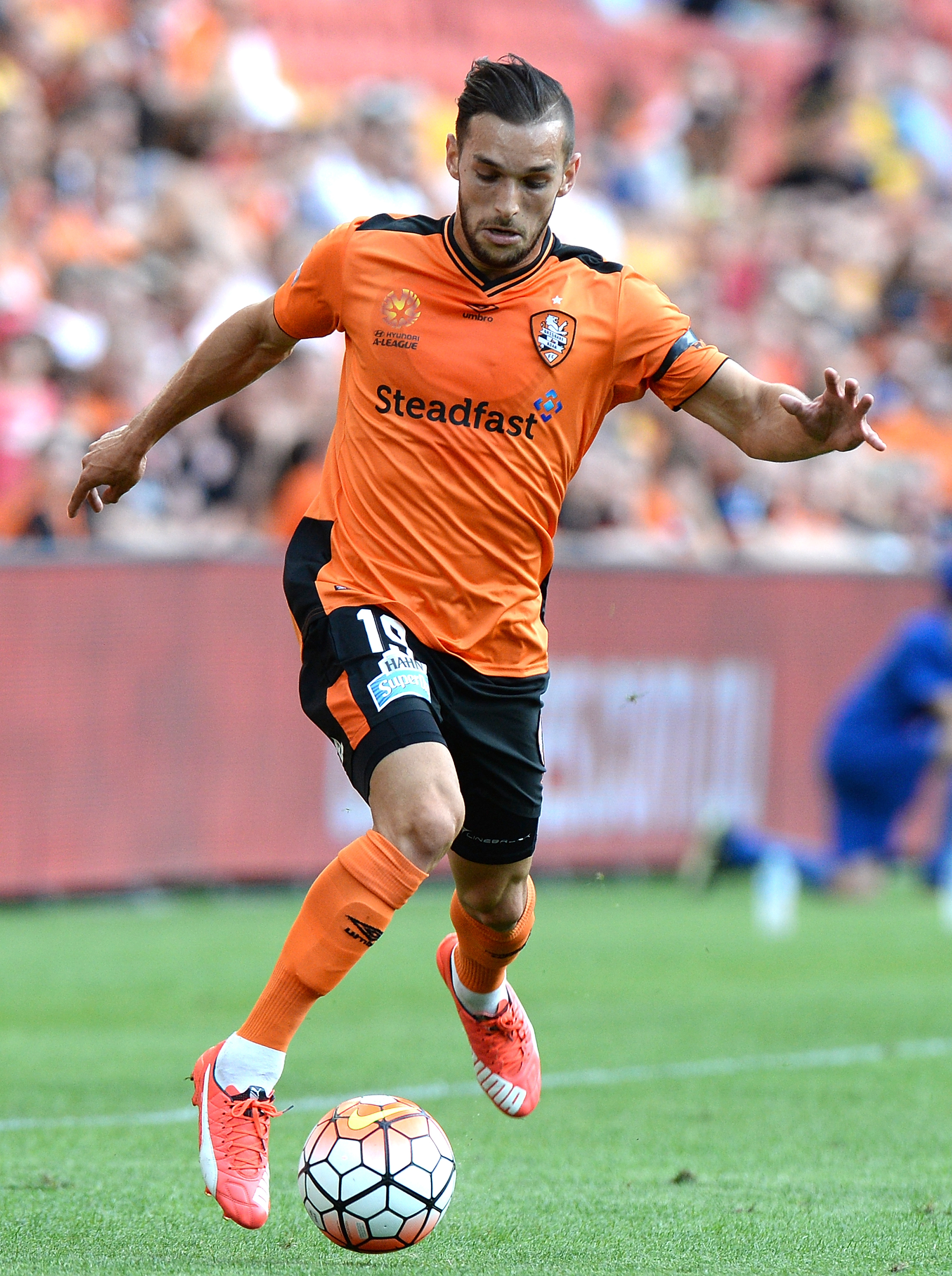 “There are boys on the bench who are definitely capable of being starting players. We got boys that will come in and I know will do a great job for us.

“They will be extremely hungry. It is a great opportunity for them this week and it is good for us to have players like that to bring in.”

The Glory have had a slow start to the season with just one win in four games, and were beaten 2-0 by Melbourne Victory in last weekend’s FFA Cup final, but the Roar won’t be taking them lightly.

“Every team in this competition is capable of causing damage and every game is a tough one,” Hingert said.

“We are confident within ourselves and are always positive going into game. We believe that any game we go into we are going to win.”

Sunday’s program at Suncorp Stadium is a double header with the Roar taking on Glory in the Westfield W-League at 1pm.

Tickets include both games. To secure your seats, click here.