After enduring more than a month on the road at the end of last year, Brisbane Roar are about to begin a solid run of home matches that Head Coach John Aloisi is confident will take his side to finals football in April.

The match will see the club’s two millionth home fan come through the turnstiles with everyone in the stadium in the running for a range of terrific prizes. To secure your seats NOW click here

The clash against the Mariners is the first of six out of the last 10 rounds in which the Roar will play at home.

The Roar beat the Mariners 1-0 in Gosford in December thanks to a fabulous 85th minute strike by Dimitri Petratos (below). 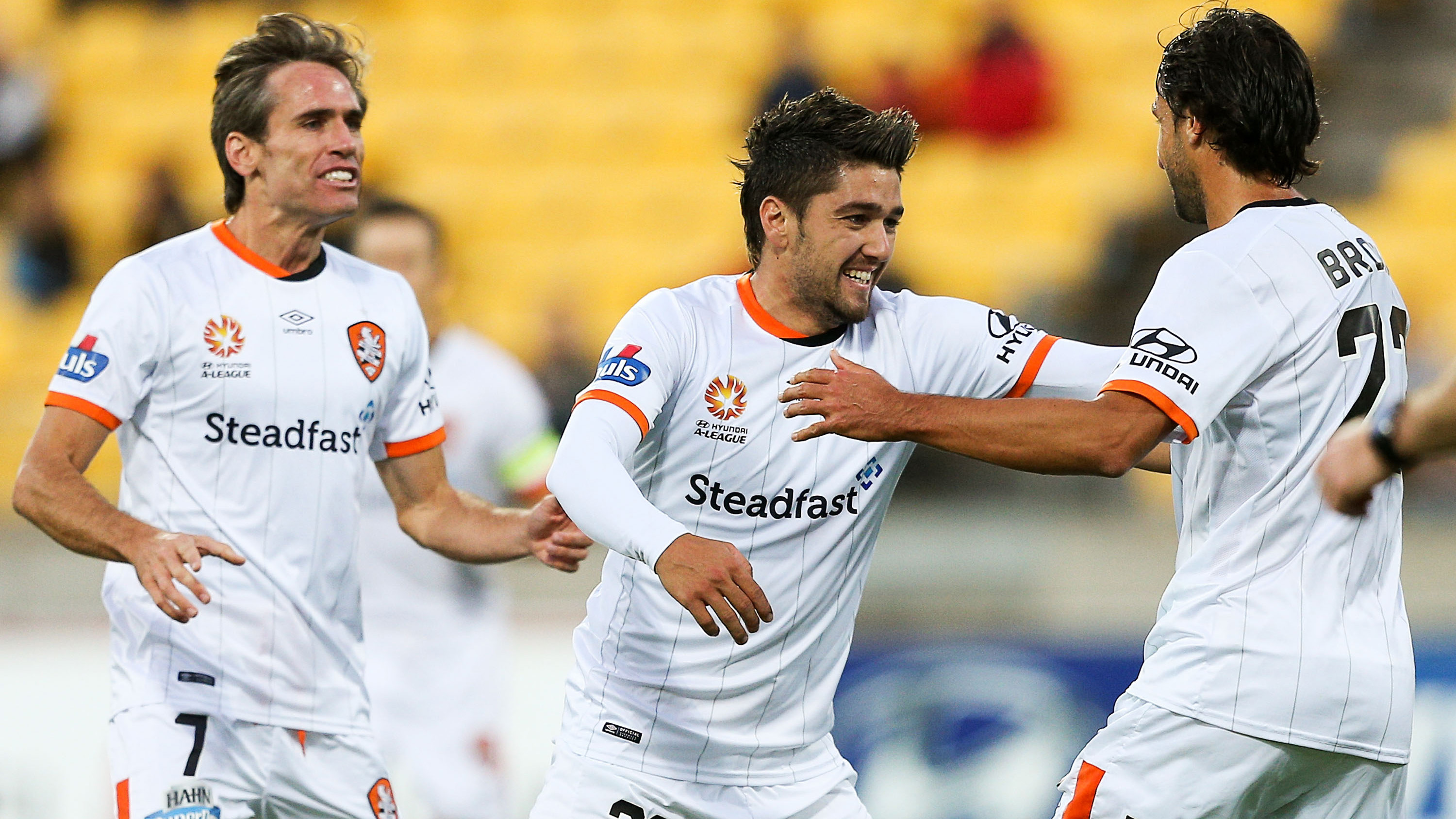 “We’ve got two home games coming up, we want to win at home and keep on winning at home,” Aloisi said.

“We’ve got six out of the last 10 games at home. If we do well in them that will put us in a good position at the end of the season.”

Aloisi named a preliminary 18-player squad today for the Mariners game that included the return from injury of experienced defender Shane Stefanutto, who was rested last week as a precaution after experiencing muscle tightness during training.

All 16 players involved in last weekend’s 3-1 demolition of Sydney FC were named again.

Central Coast come to Brisbane off their own 3-1 win, away to Wellington Phoenix, and are a revived side following the signing last month of Spanish veteran Luis Garcia.

Garcia (below) has come off the bench in the last two games to set up and score goals. 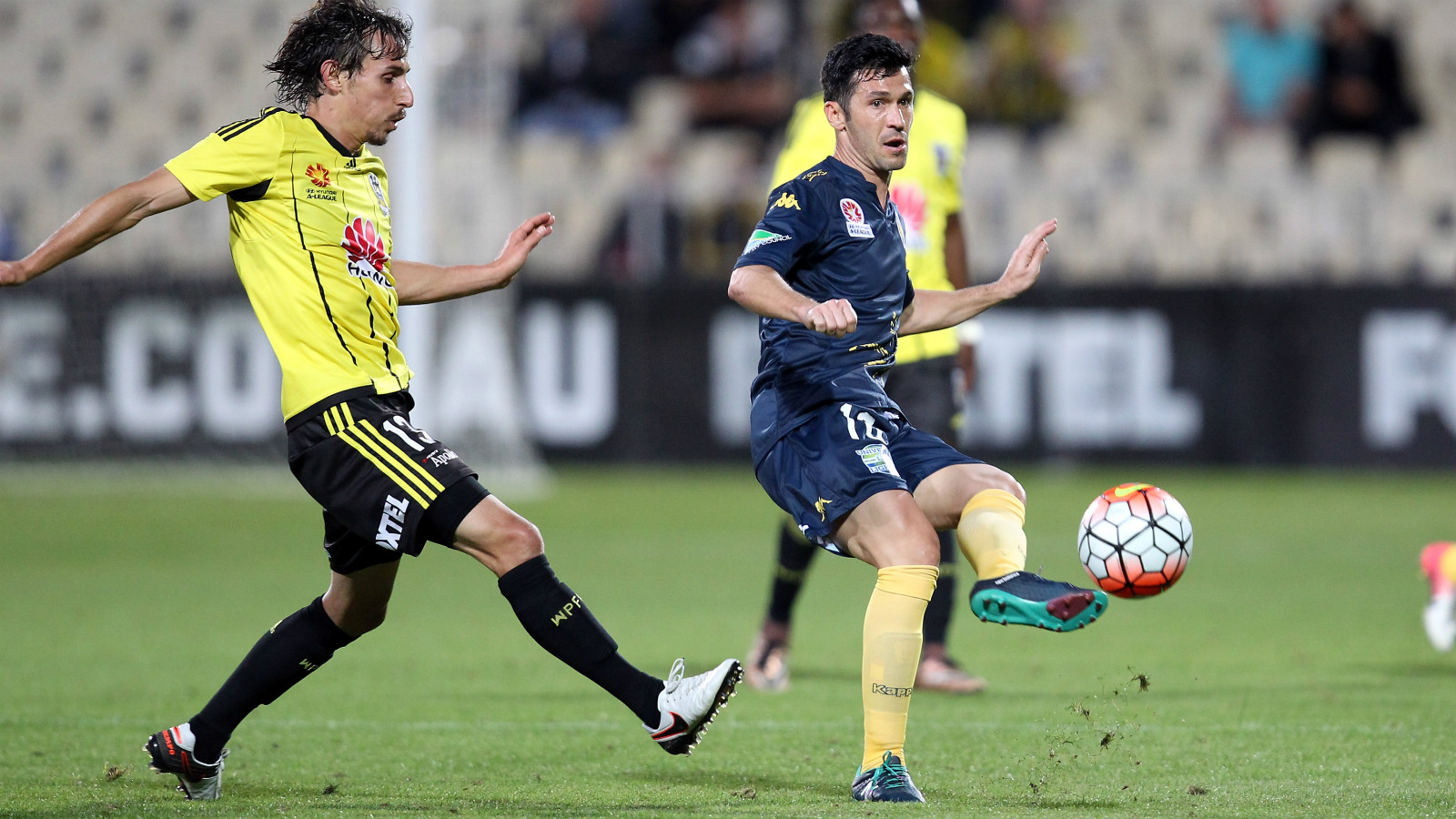 Aloisi concedes Garcia gives the Mariners an “X-factor” but says there will be no tight man-marking of the former Liverpool, Atletico Madrid and Barcelona ace.

“He’s going to be one to watch out for. We just have to deny the space, sort of like what we do against any opposition when they’ve got their quality players,” the Roar Boss said.

“It is more important that we play within our structures. It is going to be a great challenge but as long we focus on our performance, we feel we can beat any team in this competition.” 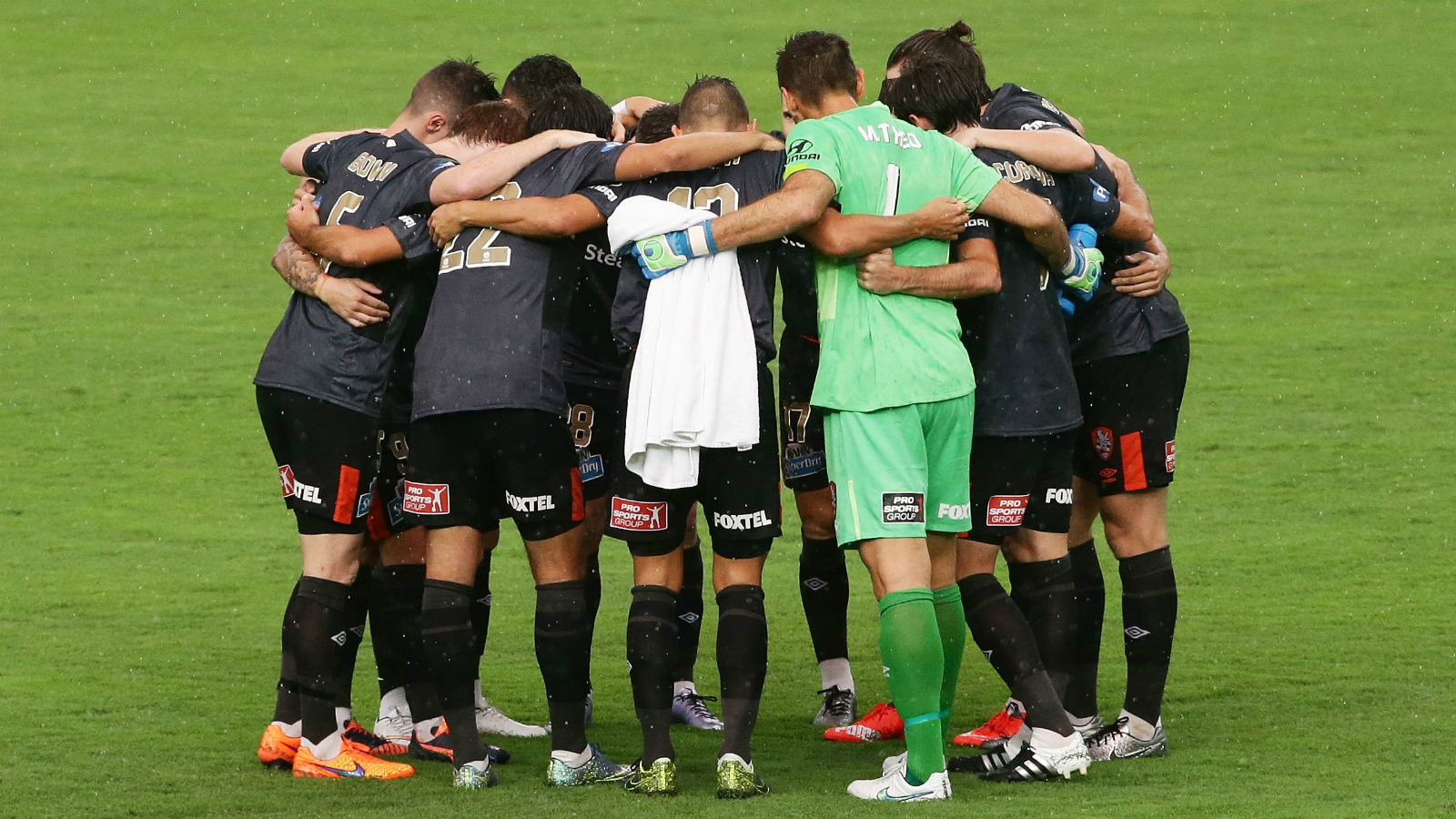 Join the conversation on Twitter using the hash-tag #BRIvCCM