Loyal servant Jeff Hopkins has announced his decision to leave Brisbane Roar FC after being appointed as Head Coach of Melbourne Victory’s Westfield W-League team, a challenge that was simply too good to refuse.

“We wish Jeff all the best in the future and thank him for his contribution to the club’s success. He will always be part of the Brisbane Roar family,” Cobb said.

Hopkins was also grateful to be part of the set-up at the Roar and is proud of  the club’s success over the previous years.

“During my time at the Roar, I was privileged to have the opportunity to work with so many dedicated elite players and coaches in the [Westfield] W-League, [Foxtel] National Youth League and [Hyundai] A-League teams,” Hopkins said.

“I am proud of what we achieved and how extremely successful we have been together.” 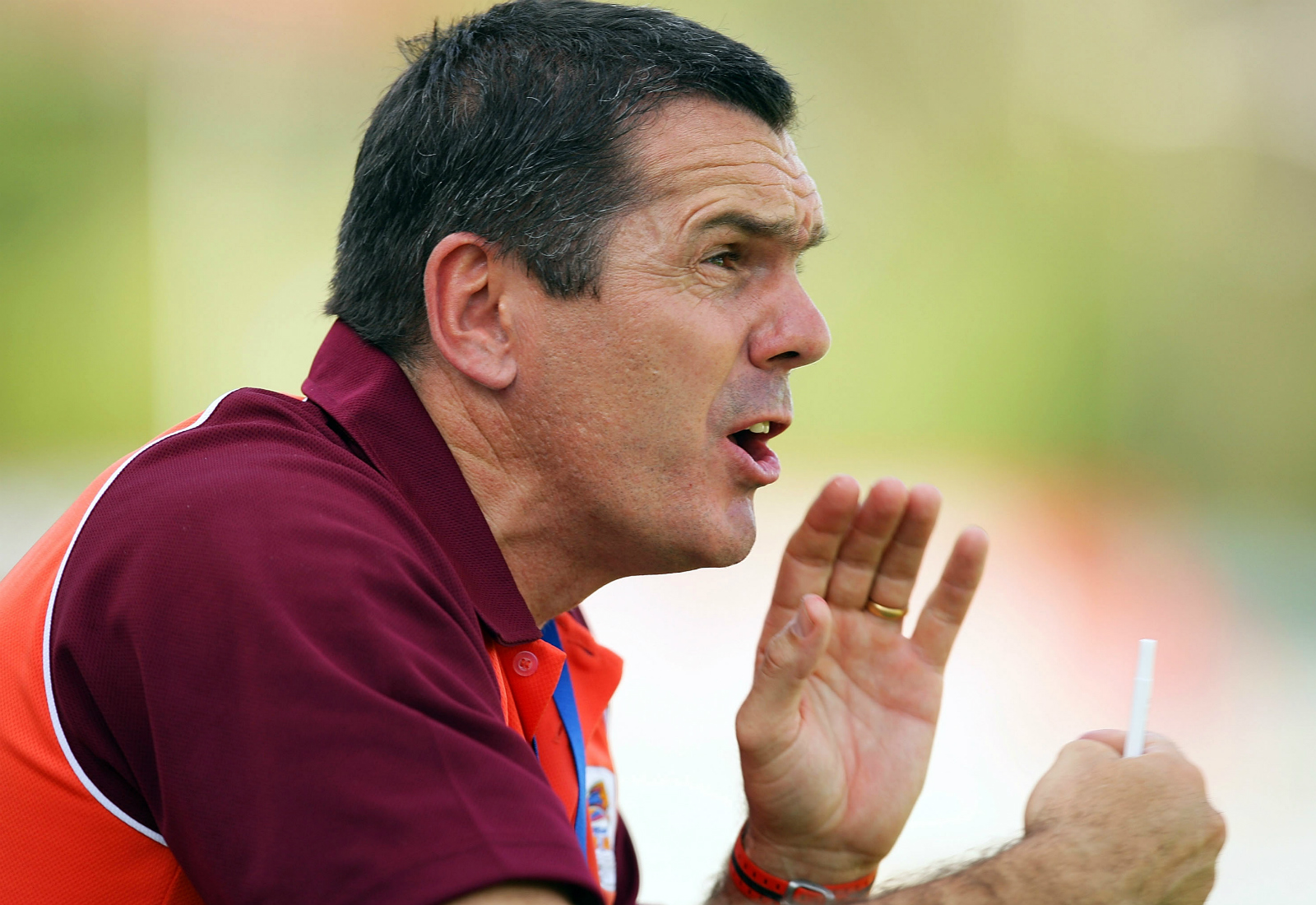 Hopkins(above) started at the Roar in 2008 where he successfully took charge of the club’s Westfield W-League side guiding them to four consecutive grand finals and two championships.

In 2012, he was appointed Assistant Coach for Brisbane’s Hyundai A-League team before taking control of the Roar’s NYL program from 2013 to 2015.

Wilson says she has greatly appreciated Hopkins’ dedication to his role and guidance he has provided over the years.

“I saw him as more of a mentor to myself and the players than an assistant coach,” Wilson said.

“Jeff will be sadly missed. He was a valued and respected member of the group.”

Although leaving with a heavy heart, Hopkins would like to wish everyone associated with the Brisbane Roar Football Club good luck in the future.

“Thank you to everyone for the support I have received during my time at the club. Along the way I worked with and met so many good people and I will always have fond memories of the time we shared together,” he said