Hotshots to light up Roar’s next home game

Talk about Holiday Season fireworks . . . the Roar’s clash against Melbourne City at Suncorp Stadium on Sunday, 27 December will feature three leading contenders for this season’s Golden Boot, including our No.9 Jamie Maclaren.

Melbourne City have been in winning form since their last visit to Brisbane on November 20 when the match ended in a 1-1 draw.

They have scored 14 goals in their three victories since with Bruno Fornaroli netting nine so far this season while midfielder Aaron Mooy has six.

That’s the same tally as Maclaren who scored his sixth of the season in Cairns last Saturday. Interestingly, he has netted three with each foot.

On Saturday, Maclaren was denied several times by spectacular and desperate saves from Phoenix keeper Glen Moss before finally breaking through when a ricochet bounced his way to enable him to easily net the Roar’s winner in the 86th minute.

Afterwards, Maclaren (below) underlined the high standards he has set himself this season when he said: “I had about six chances, that’s the way it is. Thankfully we got the three points.” 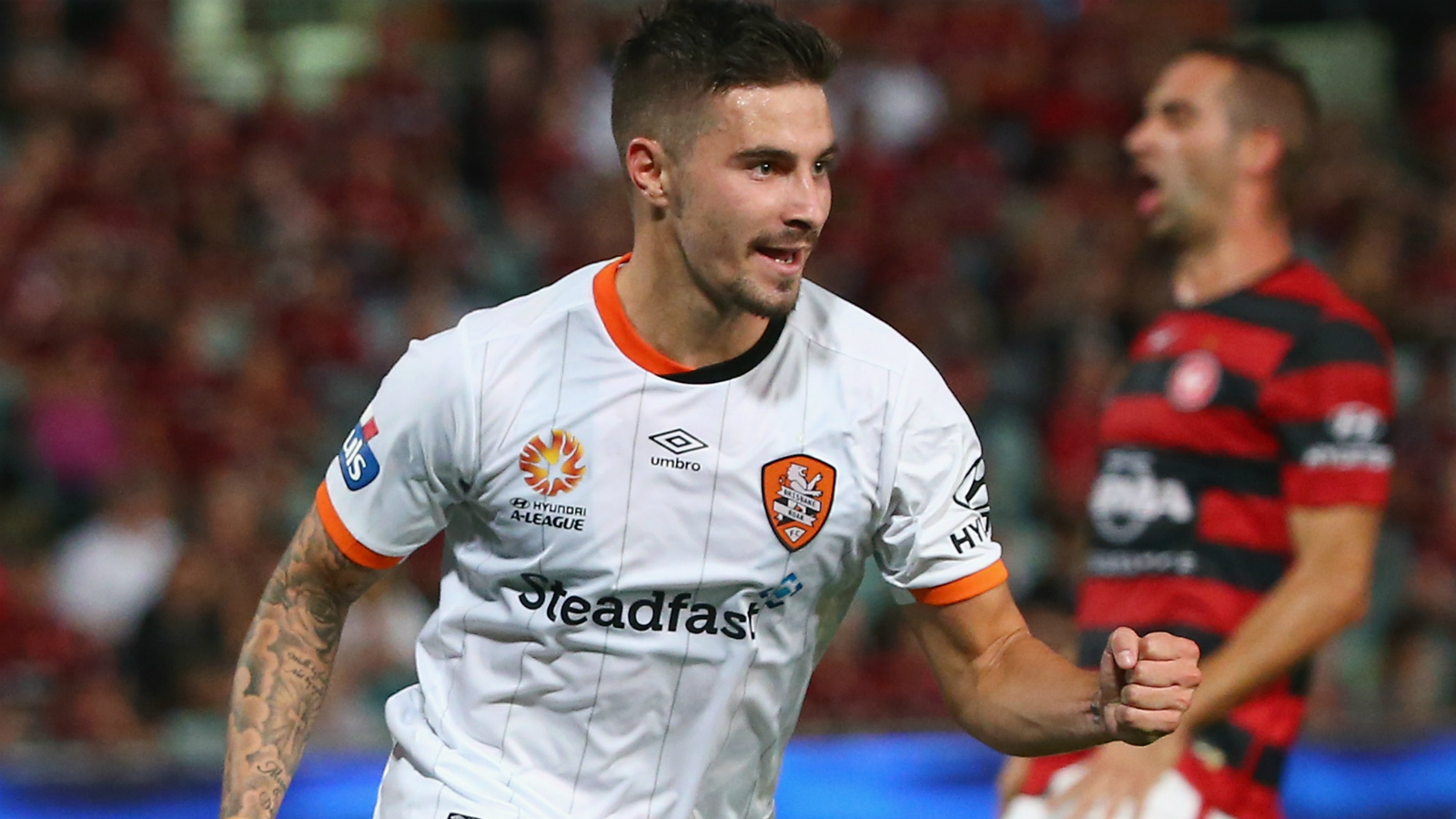 With Maclaren, Fornaroli and Mooy expected to be on the field together on 27 December, our next home match is certain to be an explosive thriller not to be missed.

Roar Head Coach John Aloisi is happy that his side continues to create chances in the front third but knows they will need to convert more opportunities against the rampant Melbourne City.

“We know we can create (opportunities), ” Aloisi said after the Cairns game.

“We know that we can hit teams on the break. Or if teams sit off us, we have good movement and we’ve got players who can create and who can get into goal-scoring positions.

“It’s about encouraging the players to keep going. The goals will come.” 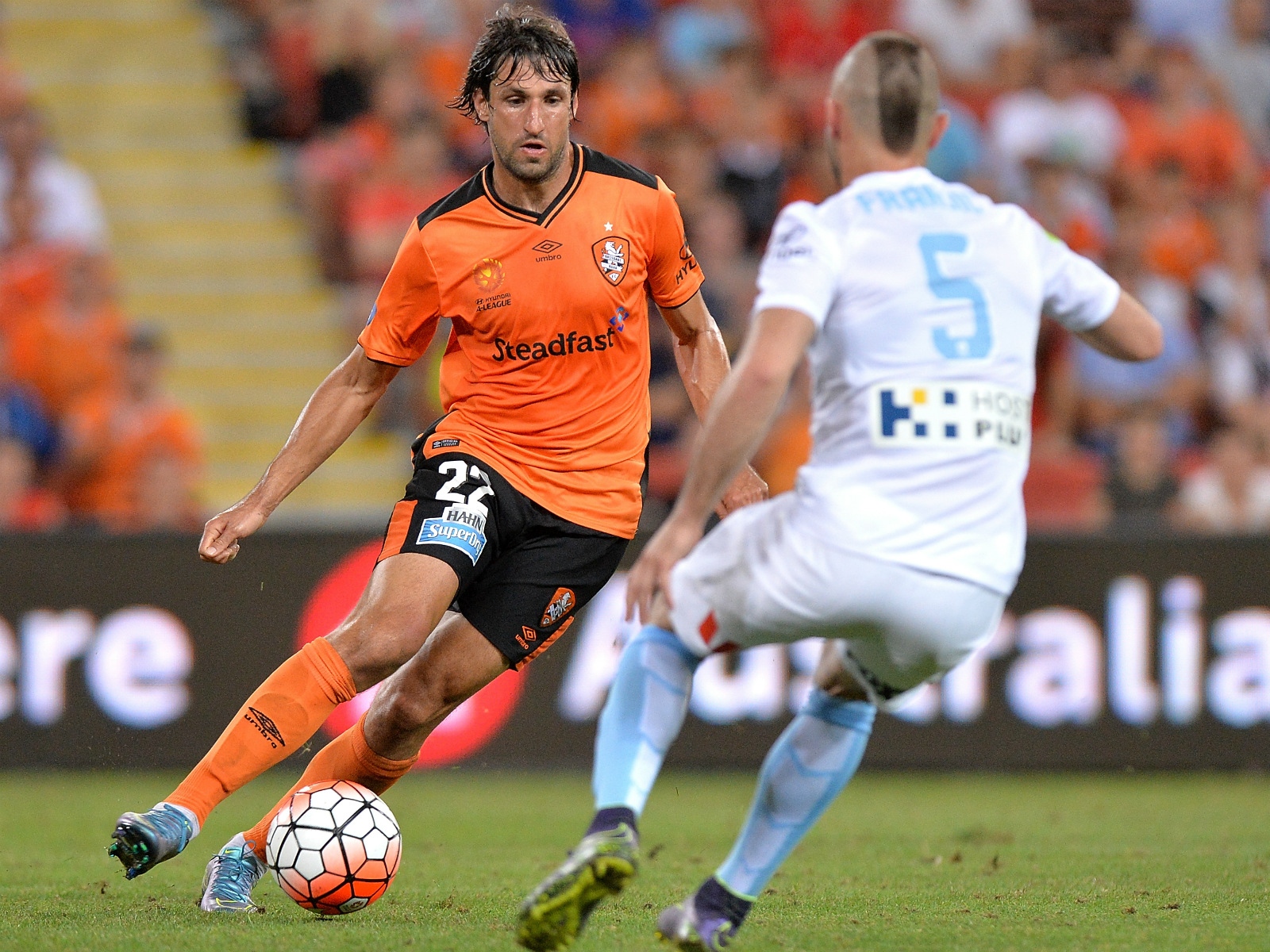 To secure your seats to Brisbane Roar vs Melbourne City at Suncorp Stadium on Sunday, 27 December (6pm kick off) click here

The Roar are away to Central Coast Mariners this Sunday (4pm KO Qld time), the last fixture of a four-game road trip that so far has featured the win over Phoenix, an unlucky 2-1 loss to Western Sydney and a 1-1 draw with Newcastle Jets.

The Melbourne City game kicks off a busy Christmas-New Year period in which the Roar will play five games in 28 days.

They include home matches against Perth Glory on Saturday, 2 January (4.15pm kick off) and Adelaide United on Friday, 22 January (7pm kick off).