How the Roar trumped rivals to get Oar

So too did the high-tempo attacking style of football introduced to the club this season by Head Coach John Aloisi.

As cashed-up southern clubs circled the 24-year-old attacker with lucrative offers for his return to the Hyundai A-League, it is understood Oar was swayed to come home to Queensland by positive endorsements from both McKay and Moore.

McKay (below, with Oar) has toured with Oar numerous times in recent years with the Socceroos while Moore played a mentor role with the young winger when he first broke into the Roar first team in 2008. 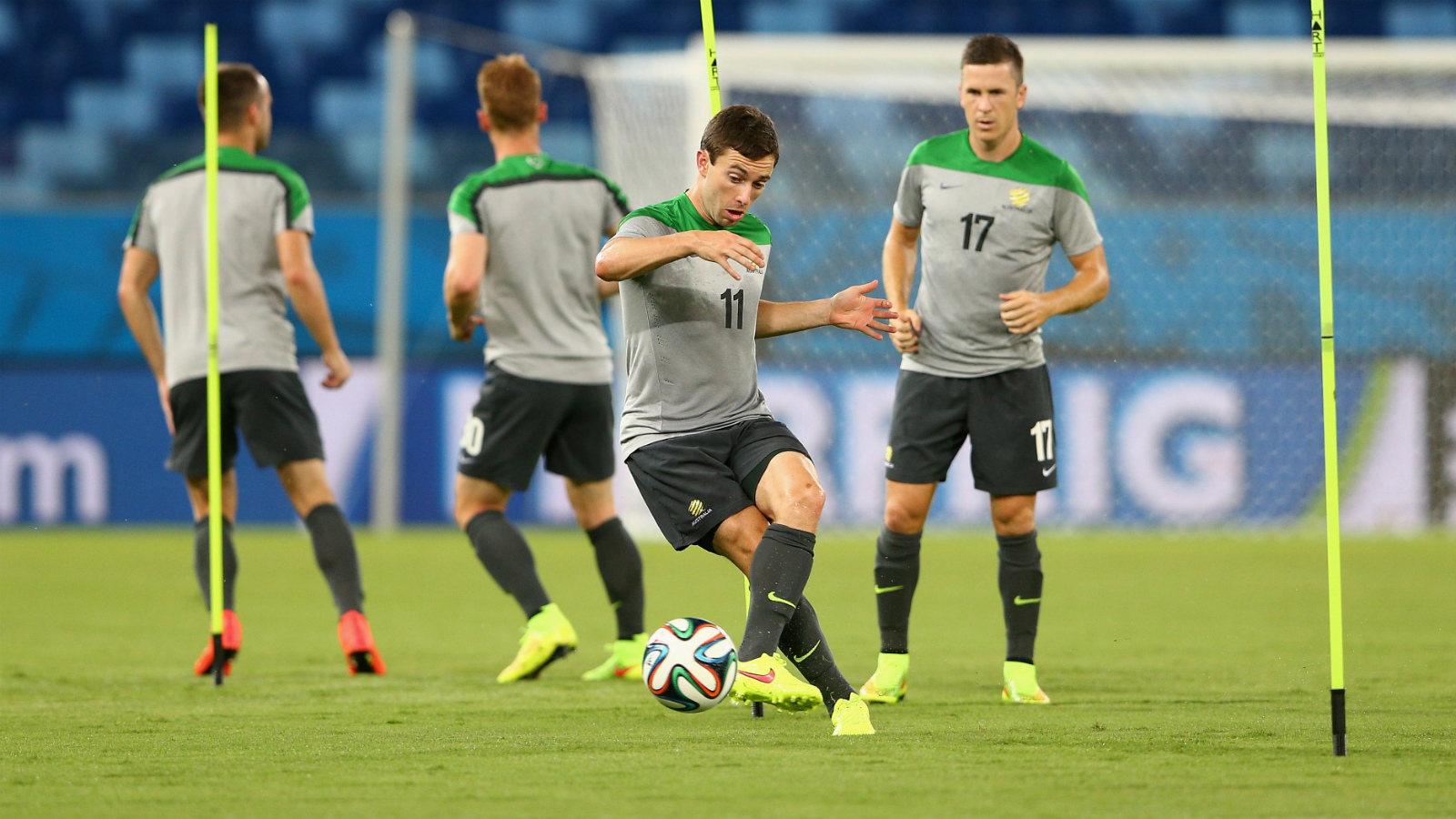 After discussions were put on hold with several southern clubs, it is understood Oar spent the weekend weighing up factors. Things then moved very quickly on Monday morning.

“It will be a lift to have someone of Tommy’s calibre come back. I know he’s great guy and obviously a great player,” McKay said today.

“We are glad to have him. He will change our style, make us better.

“More competition (for starting places) is exactly what we need at this stage of the season and years to come.” 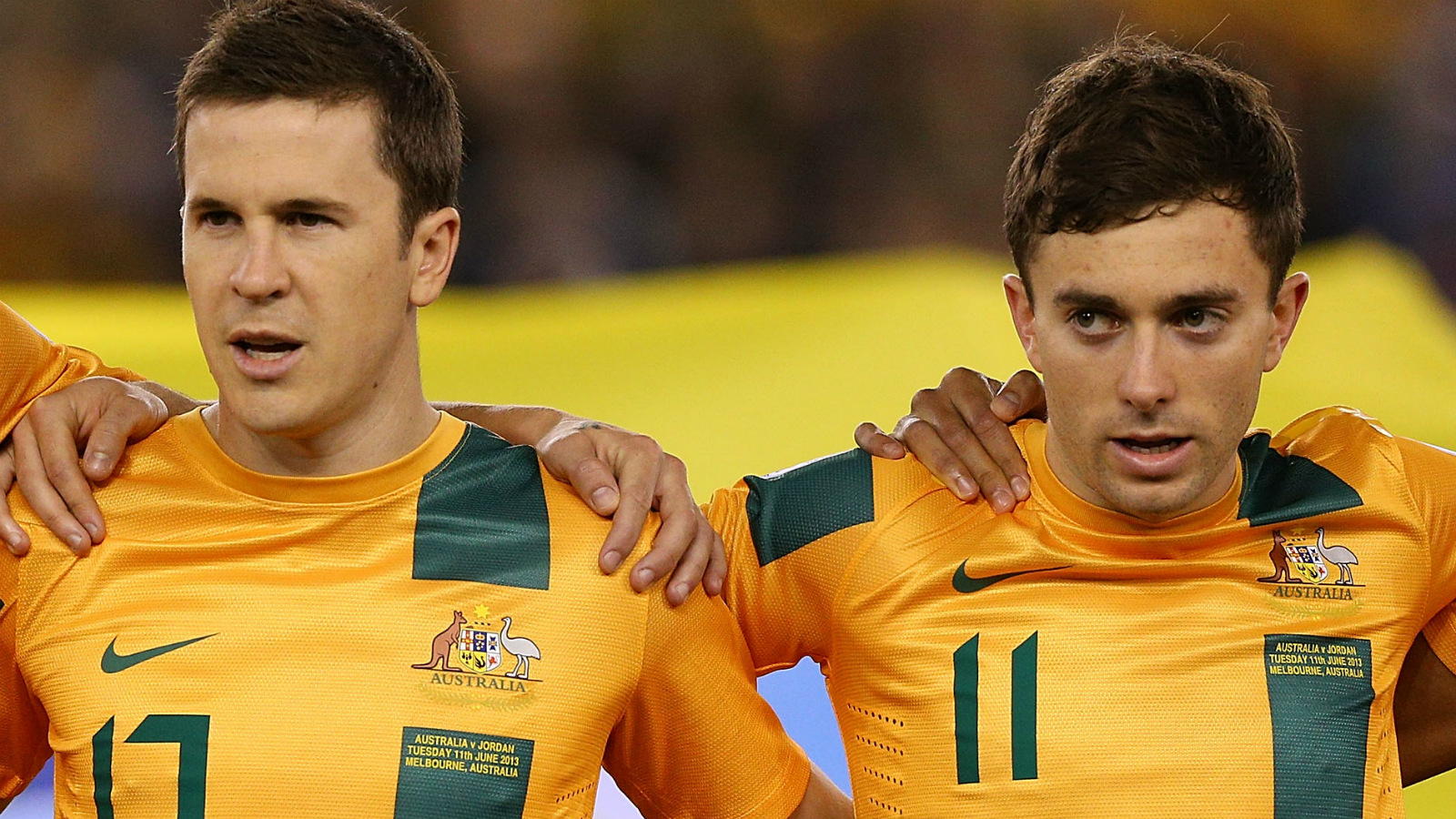 Aloisi today praised McKay and Moore for the efforts in securing Oar’s return.

“It was a big help in getting Tommy over the line,” Aloisi said.

Aloisi declined to speculate on how he would use Oar or be locked into a time line on when he will make his debut given he has not trained since leaving Ipswich Town five weeks ago. But the Roar Head Coach says he can’t wait to see Oar back in the Orange.

“The thing I like especially about Tommy is he is very positive when he get the ball,” Aloisi said.

“He can beat a player and if they stay off him he can shoot or give a good delivery into the box.” 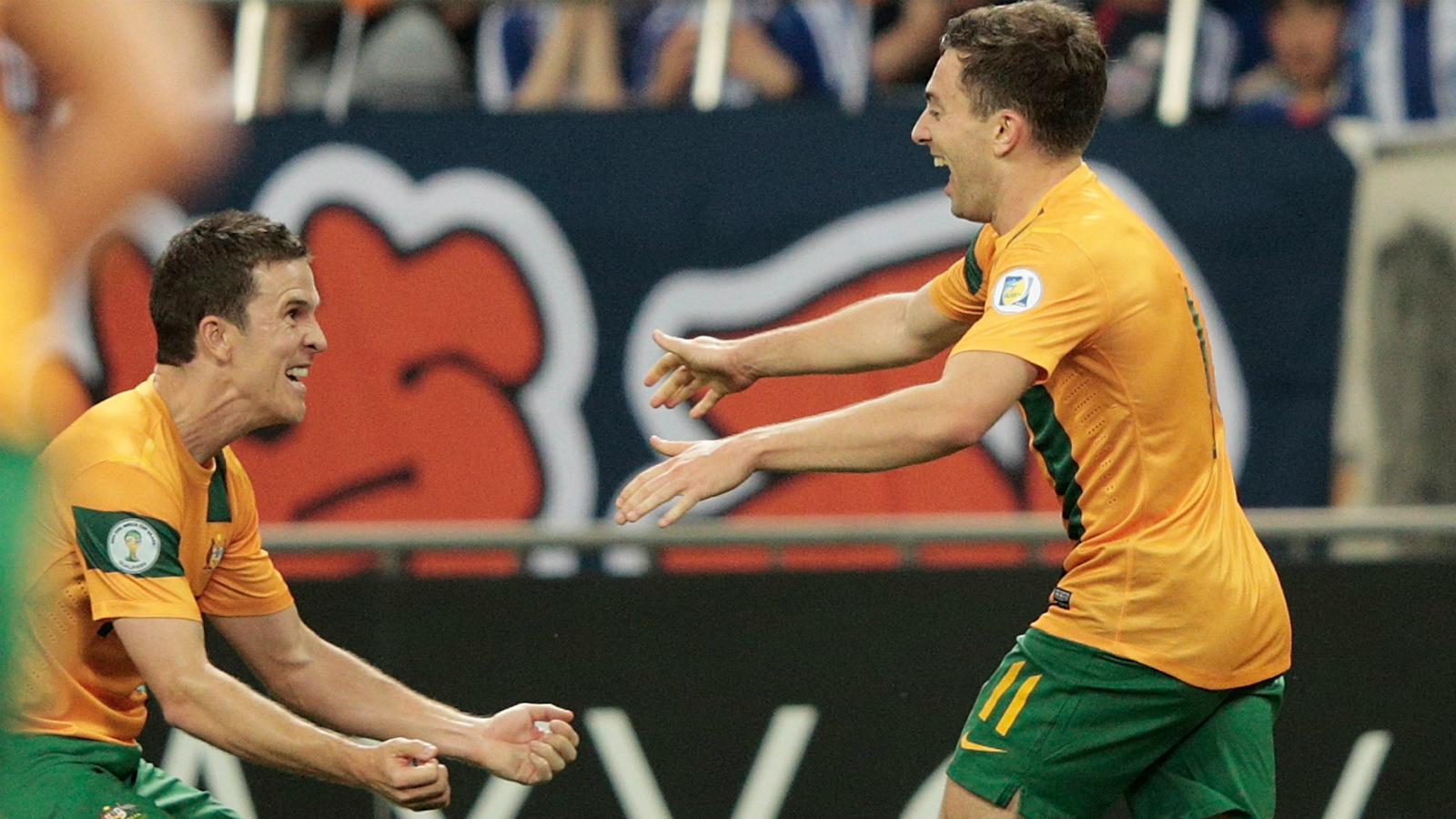 Aloisi said Oar gave him a number of selection options.

“We sign players that can fit into our style and our system and that was one of the reasons that Tommy decided to come back to Brisbane because he knows the style of football suits him,” he said.

“I am sure he can combine well with whoever he plays with and I am looking forward to seeing him play.” 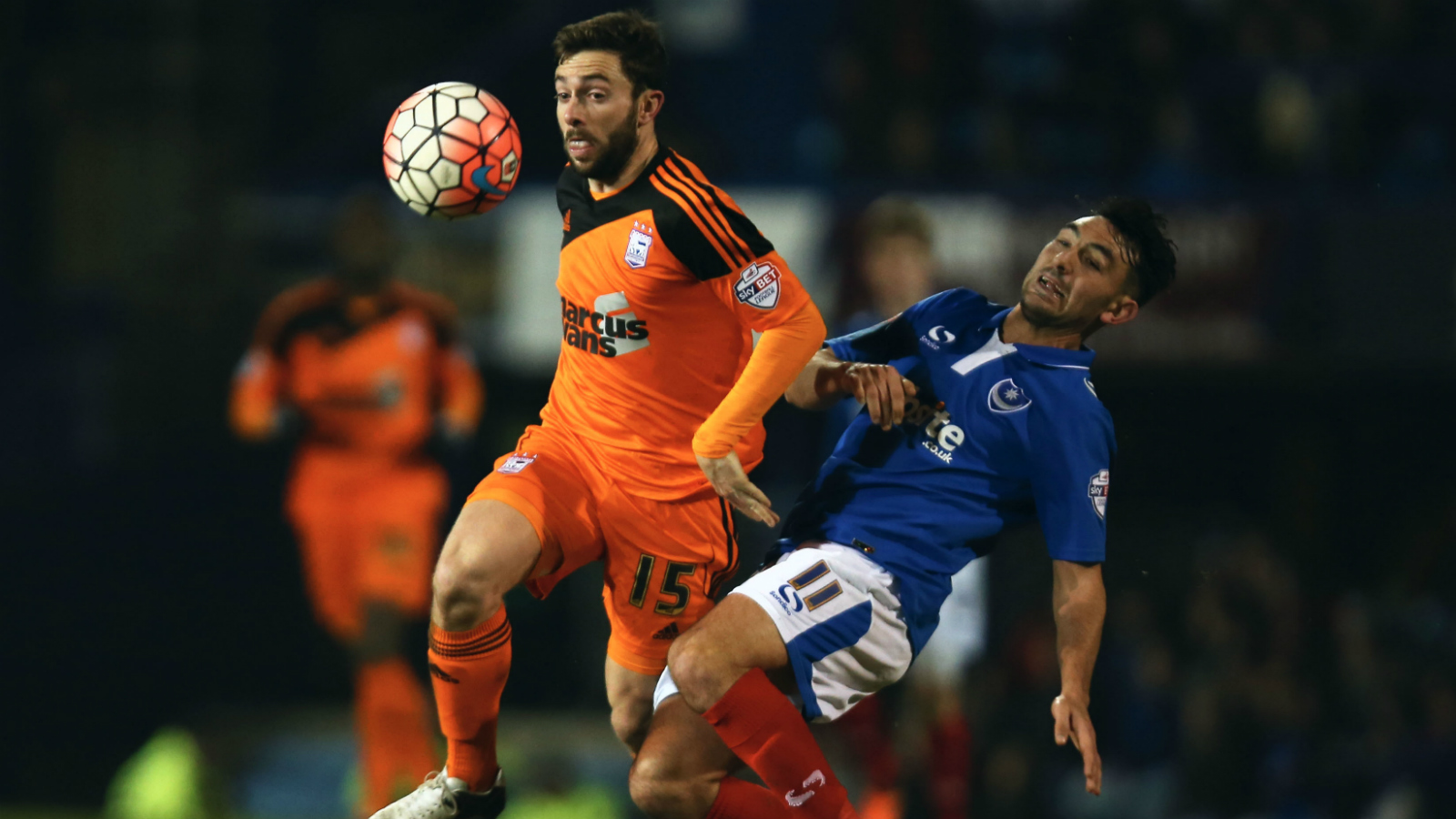 Oar (above) said he was delighted to be returning to Brisbane and confirmed the influence his former team-mates had on his final decision.

“I’ve been in constant contact with Craig Moore over the past few weeks and I’m really happy it’s worked out,” he told The Courier-Mail.

“He’s always been a mentor of mine since I played with him six years ago and chatting to him gave me a good feeling.

“Brisbane is where it all started for me and since I left I’ve watched them have an enormous amount of success.

Oar will be introduced to the Suncorp Stadium crowd prior to kick off in Friday night’s Hyundai A-League Round 22 match against competition leaders Western Sydney Wanderers. To secure your seats at the match, click here