For the last four years, Brisbane has been a byword for Hyundai A-League success.

First under Ange Postecoglou then Mike Mulvey (sandwiched between them, briefly, was the unsuccessful Rado Vidosic era), ‘Orange Sunday’ became synonymous with three unforgettable trophy hoisting occasions in the Queensland capital – the last in 2014.

In more recent times Frans Thijssen steadied the ship after Mulvey’s surprise axing last season, but now with John Aloisi at the helm this season it’s hoped the former Socceroo hero can usher in another successful era and bring stability to the coaching ranks.

It won’t be easy. No Luke Brattan in midfielder as powerful clubs further south continue their trajectory for A-League domination.

But without ACL or FFA Cup commitments, the squad should be fresh enough for the campaign ahead.

* How will John Aloisi fare in his second coaching stint in the Hyundai A-League?

* Do the club’s ageing heroes still have the hunger to get back to the competition’s summit?

* Yet to find a genuine replacement for Besart Berisha. Is Maclaren the answer? 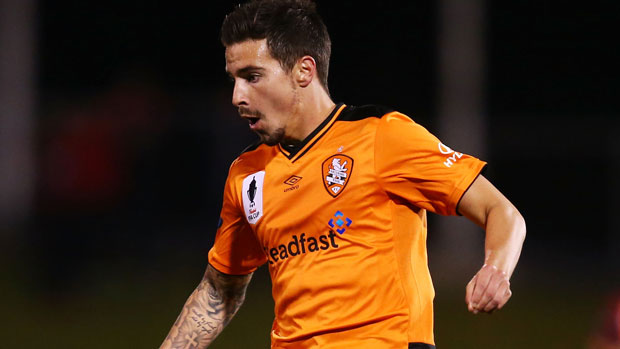 * Can new Spaniard Corona fill the void left by Brattan?

ROAD AHEAD
Roar open the season against Wanderers in the first match of the new campaign next Thursday night (Oct 8) in Sydney, before the three-time champions return home against the Mariners. It’s the first of 14 home games.

Roar is taking one of their home games to Cairns, a December 12 clash against Wellington Phoenix at Cazaly’s Stadium. There will be plenty of football for Brisbane fans to watch around Christmas and the New Year as Roar host Melbourne City (Dec 27) and Perth Glory (Jan 2) over the holiday period.

It’s looming as a Jumbo January for the club as they play Victory, Adelaide and Sydney FC in a three-week period. They also take on champions Victory twice in the final five rounds, including away on the final weekend of the regular season.

* Broich and McKay are winners and will lead by example 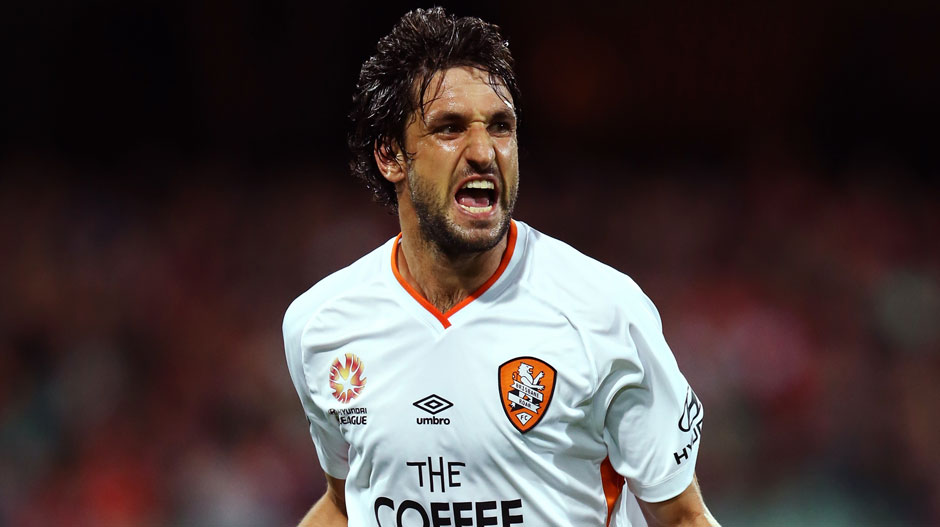 From what we’ve seen from Roar in pre-season they are likely to remain in the 4-3-3 system the side has been so familiar with in the last few seasons. It’s a style Aloisi used during his time in charge with Melbourne Heart [City] and seems to suit the players Roar has in their squad.

But there’s no doubt Aloisi may tweak things a little, learning a few lessons from his time in charge in Melbourne. He had wanted Brattan to play a little higher up the pitch so that tactical tweak will have to be looked at again.

One thing you can be sure of is Roar will continue to look to play football, building up from the back and using their quality of passing and movement.

A return to their high-tempo pressing game is something Aloisi will also encourage, winning the ball higher up the park to allow the speedy likes of Borrello, Maclaren and – to a lesser extent – Solorzano to penetrate on the counter attack.

The ingredients are there but will they click when it counts?

* Devante Clut: A midfield maestro with a penchant for scoring spectacular goals. Destined for a more prominent role this season. 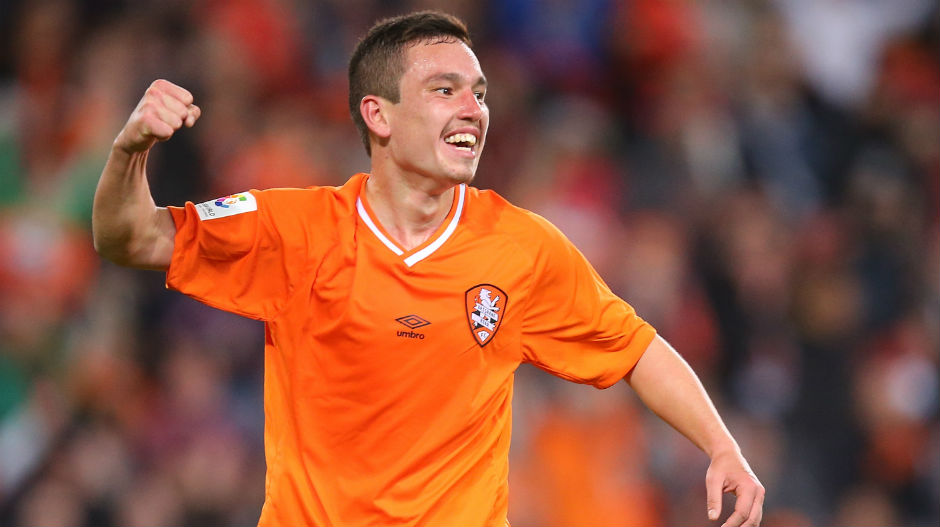 Roar head into the new season as the ‘hunter’ again having under-performed in the title-defence last campaign.

If Aloisi can get the players on the same page and enjoying their football again, the boys from Brisbane will undoubtedly improve.

This season will be about bringing the excitement and enjoyment back to their game, not only winning matches but doing it in the right way, the ‘Roar way’ in which we became accustomed to in years gone by.

Achieve that and a finals berth in sixth or fifth is at least on the cards. But whether they’re good enough to realistically challenge for silverware remains to be seen.