Inaugural Brisbane Roar Life Member Ian Dalzell says he is humbled – and surprised – to be publicly recognised by the club.

The award was acknowledgement of his contributions to the club over the past decade where he has been mainstay of the club’s behind-the-scenes operations.

Widely known throughout the Brisbane football community by his nickname of ‘Dazzles’, Dalzell described the award as a welcome surprise.

“I was completely blindsided. I had no idea that this was coming,” Dalzell said of the honour.

He added, “I am absolutely delighted to have been recognised because so many people have done so much for this club since day one and many of them would be equally worthy.”

Originally from the Scottish town of Airdrie, Dalzell has been heavily involved in Brisbane football since landing in the Sunshine State 45 years ago.

He began working with Roar in 2009 after being head-hunted by then coach Frank Farina to be the team’s A-League kit manager.

Since then, he has taken on a host of roles at the club either in the head office, during training sessions, on match days or away trips.

“I had a lot of part-time roles previously at football clubs but I never ever dreamed I would get the chance to work full-time with a fully professional club,” he said. 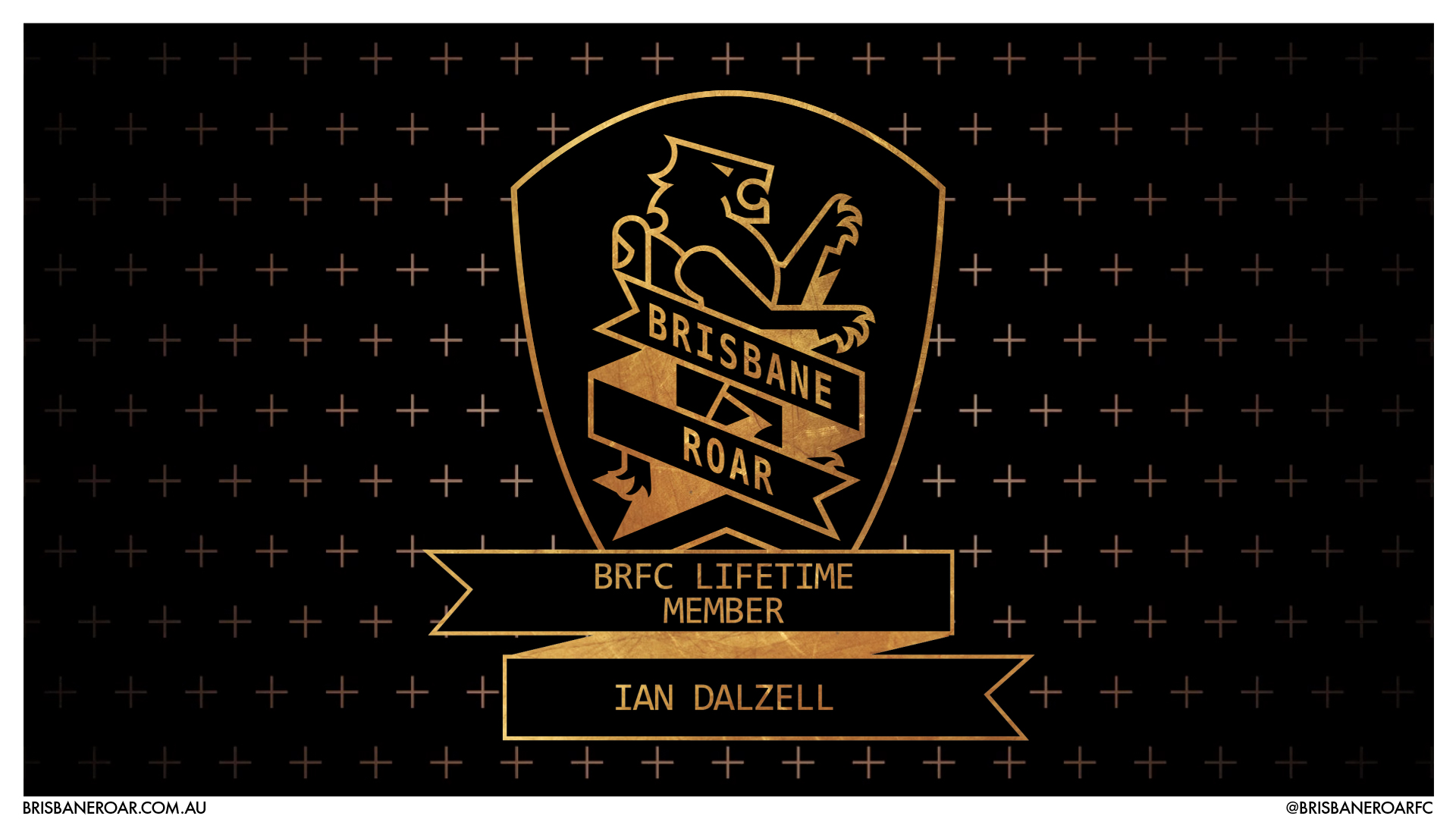 Pressed for a previously untold story from his unrivalled insiders’ perspective, Dalzell relayed a tale involving Luke Brattan during an away trip to Newcastle.

“He nearly burned down the hotel,” Dalzell recalled with a burly laugh.

“We went down for breakfast and Luke put his bread in the toaster and walked away from it. The next thing you know the toaster is in flames.”

“It has set off the alarm and Luke, being the guilty party, just slipped out the door almost as if to say ‘nothing to do with me’.”

Notorious for his penchant for endless sideline chats with football supporters of all persuasions, Dalzell admitted that his loquacious streak did see him bumped from one role with Roar.

“I was helping out with the memberships department last year and answering the phones,” he explained.

“I only did that for a day because every time someone rang up I would have a chinwag and it was clogging up the telephone line.”

“The problem was I knew so many of them and it was hard to stick to what had to be done without recalling a story or two.”

Asked for his favourite Roar moment during his time with the club, Dalzell cited the club’s inaugural A-League Grand Final win over Central Coast Mariners.

“It was such a classic game that it will never be forgotten. It broke the ice for us and showed the southern clubs they don’t have a God-given right to win every year.” 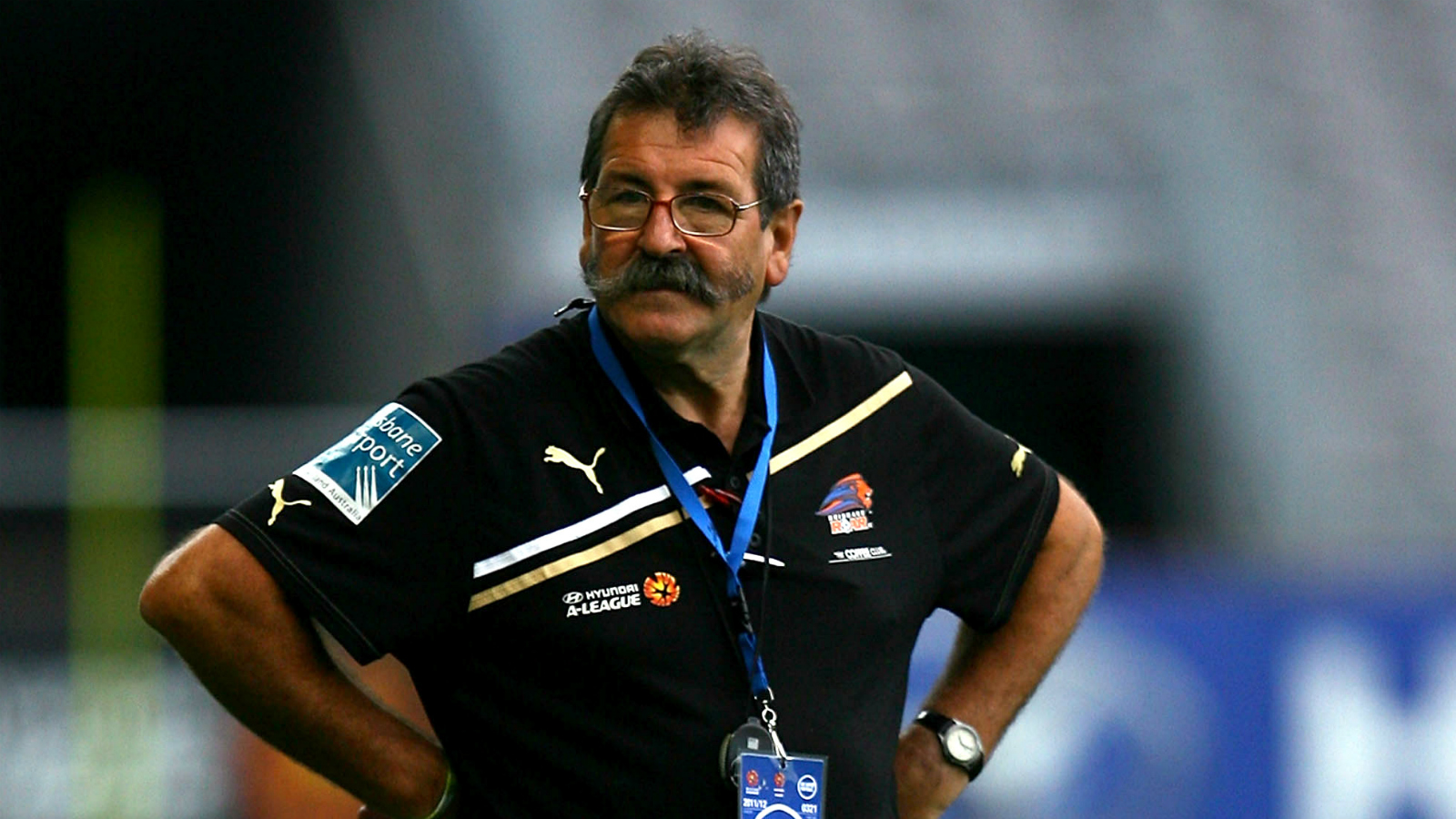 He also cited one of that day’s heroes – midfielder Erik Paartalu – as the his favourite player opinion during his tenure with Roar.

“He wasn’t necessarily the most talented player but the guy was just so easy to talk to and accommodating,” he said.

“I always found him to be the best person in the dressing room and when he was asked to do things like appearances he would never find an excuse.”

In 2016, Dalzell’s retirement from the club was announced and he said he was now comfortable explaining those circumstances and his subsequent return.

“I was diagnosed with bladder cancer and was told it was terminal,” he explained.

“I had plenty of sick leave and holiday leave up my sleeve, so I stayed on the books, but people quickly noticed I wasn’t around and were asking questions.”

“The club didn’t feel it was their position to say what was happening because I hadn’t told too many people, so we decided on saying I had retired.”

Having seen off the initial scare and maintaining a close eye on his health since, Dalzell said he looks forward to making use of his Life Membership once his working days draw to a close.

“I have no intention of shuffling off this mortal coil anytime soon. I have Life Membership to put to use now,” he said.

“I assume when I do properly retire that it will get me free entry to all the games which will be handy because I will be a pensioner and need to watch the pennies,” he concluded with a laugh.