It’s an exciting place to be out on the training park right now according to defending Gary Wilkins Medallist Jamie Young.

He’s always cool, calm and collected between the posts and Hyundai A-League Goalkeeper of the Year Jamie Young says he’s not feeling any pressure ahead of the 2018/19 campaign.

The Roar stopper proved to be a nightmare for many opposition strikers last year, regularly denying them in often remarkable circumstances.

The defending Gary Wilkins Medallist has put last campaign on the rack however and says the upcoming season presents new challenges and opportunities.

“It was a nice accolade to receive [Goalkeeper of the Year] – it’s not something you set out to get. I have to live in the present and the best thing to do is to get back into the process and keep working hard,” Young said. 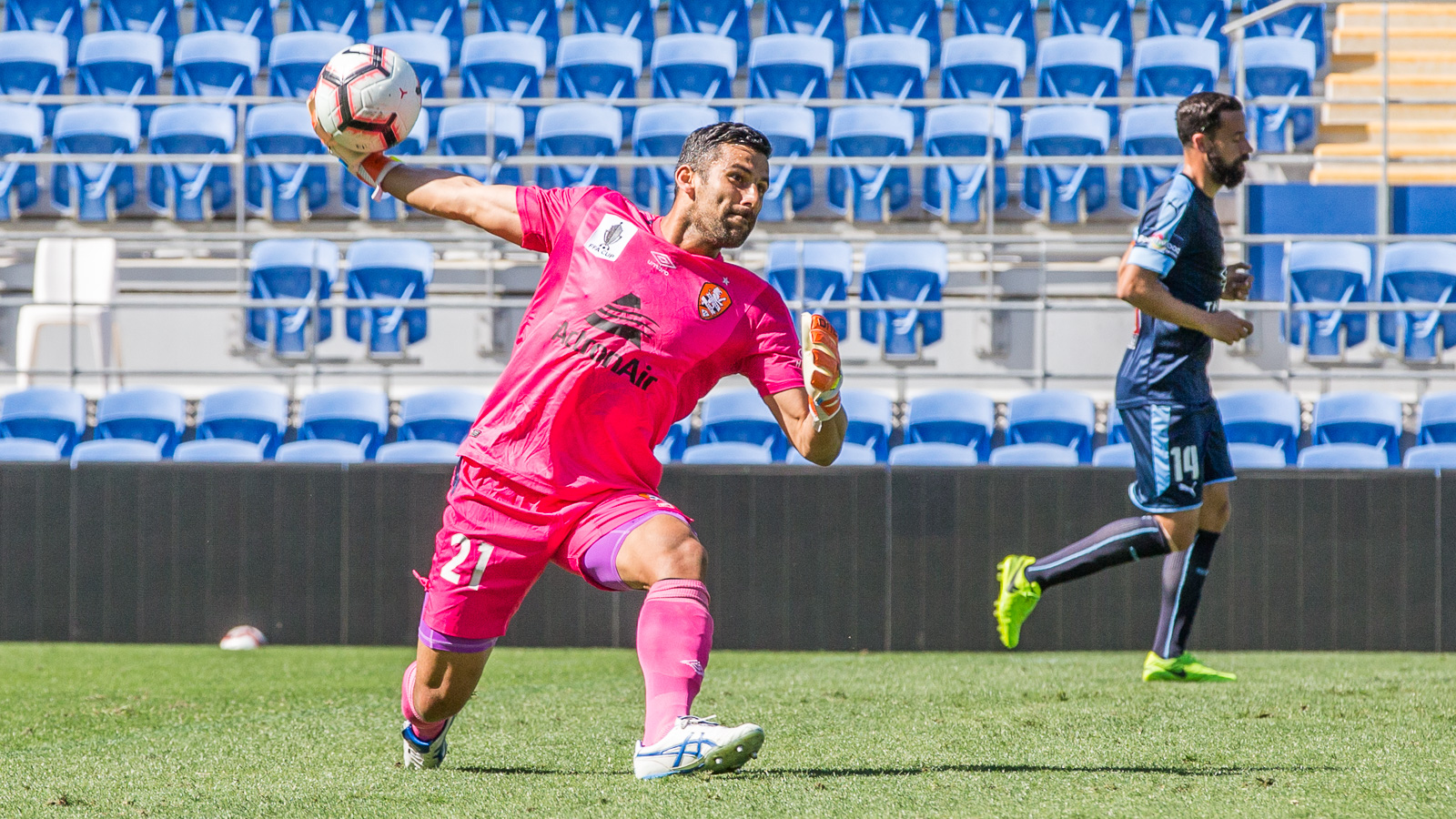 “I’m looking to improve on little targets here and there, and I’m enjoying coming to training and working hard. I’m really enjoying playing football every day.”

With just over two months to go until the Hyundai A-League season gets underway, a sense of excitement has filled the Roar’s pre-season so far.

“It was a good hit out. There’s an air of confidence. We’ve recruited really well, and we’re looking really fit too. We’re hitting the little targets along the way and I think that’s showing in our performances,” Young continued.

”It was good to show our structures again (against Sydney) and perform against high-quality opposition – we went a goal down which showed some resilience to get back from that too,”

“The boss is always about improvement and there is definitely more to come from this squad.” 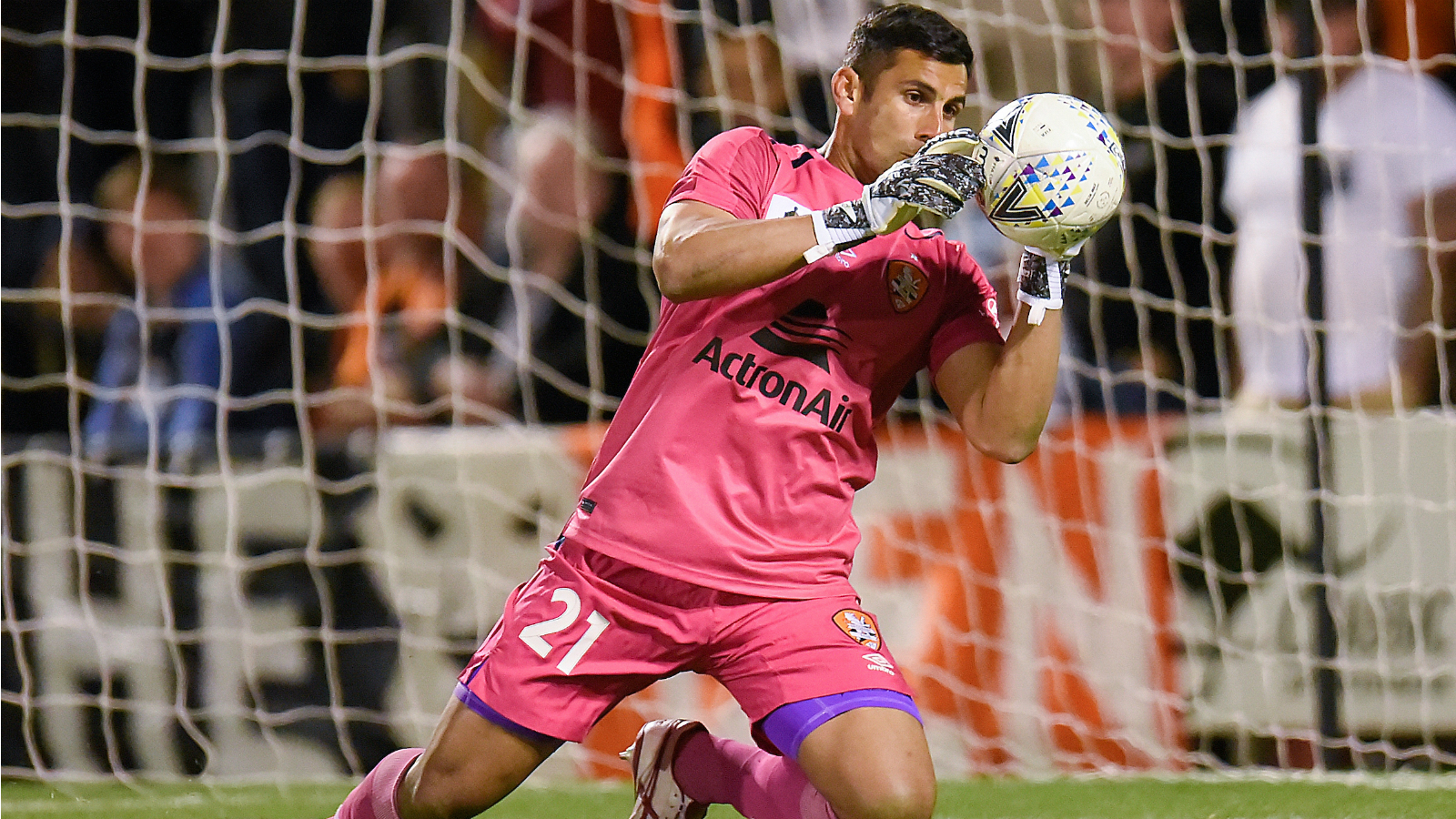 A ninth consecutive finals appearance is on the cards for the boys in orange this season, and expectations and belief within the squad is sky high.

“Hopefully we can be a bit of a dark hose, fly under the radar and surprise a few teams. As long as we’re focused on us, that’s all that matters,” Young added.

The Roar open their 2018/19 campaign on home turf at Suncorp Stadium against the Central Coast Mariners in what could potentially be one of the most enticing meetings between the clubs.

While he’s given up his chances should it come down to a foot race, Young says it would be an interesting opportunity should the World’s fastest man Usain Bolt line-up for the Mariners on Sunday, 22 October.

“There’s definitely not a lot of chasing involved in that matchup. It’s a fascinating concept though and I think he’ll bring attention to the league which can only be a good thing,” Young said.

“We need characters and stories and that’s going to add value. At the end of the day, it’s a game of football and if we focus on ourselves, we’ll be fine.”