While the Young Roar hold a one-point lead over second-placed Melbourne City Youth, City have played one less match.

With only the top-placed teams in each conference advancing to the Foxtel NYL Grand Final, this weekend’s final match against the Young Reds becomes an important away encounter for the Young Roar.

James Robinson’s team lost to a Glory side featuring a wealth of Hyundai A-League players last time out, but converted fullback Dane Ingham chose to look for positives from a difficult outing.

“If we aspire to be first team footballers, we need to test ourselves against the best.” 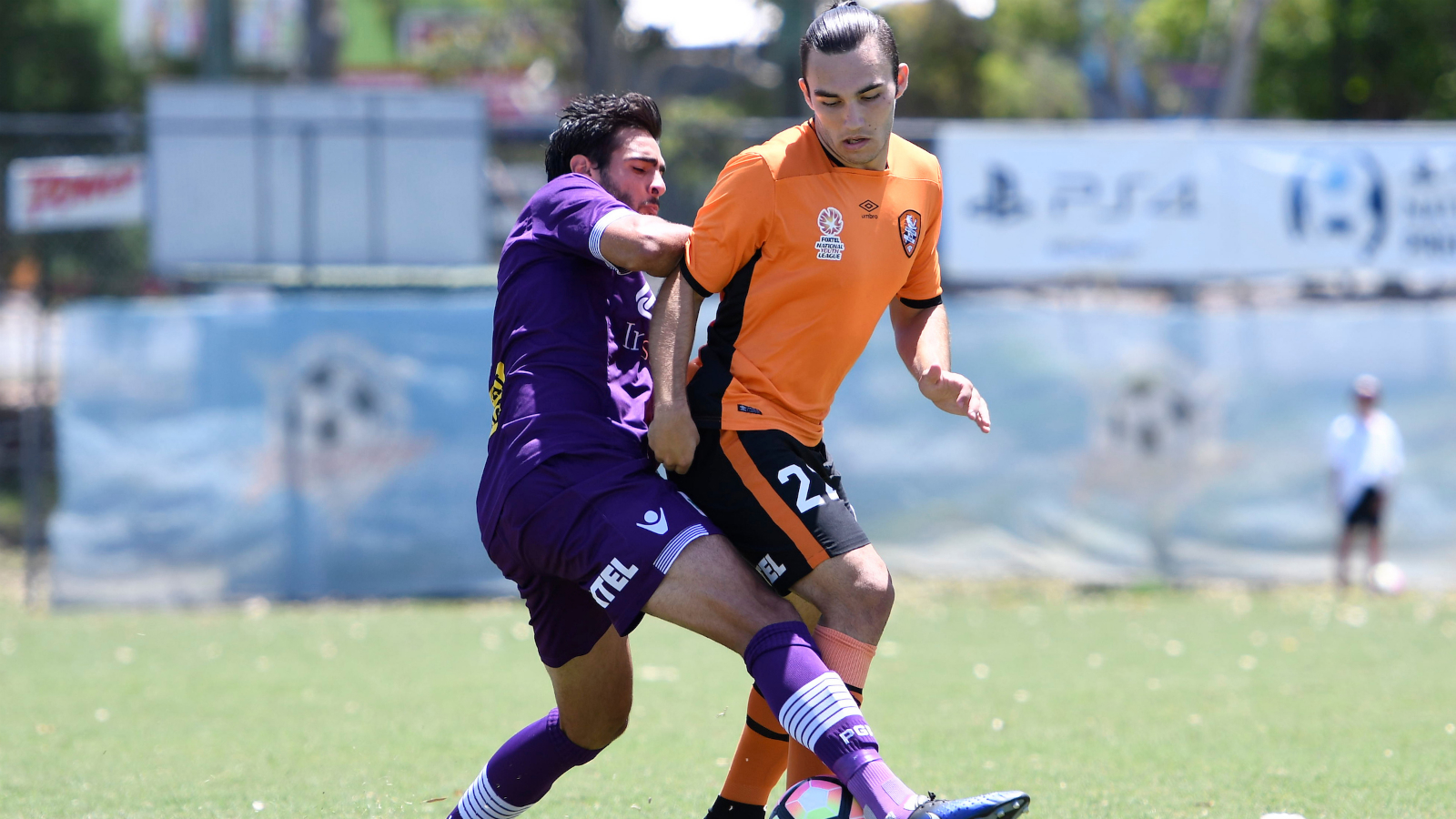 With the Foxtel NYL season nearly over, Ingham and his teammates are now setting their sights on breaking into the Roar’s A-League side.

“All the boys in the youth team would love to play for the first team here, especially in such a great environment,” Ingham said.

“The boss [Head Coach John Aloisi] is looking to give some of the young boys a chance and hopefully some of us can take that chance.”

“If we get that win against Adelaide, then fingers crossed results go our way and we can find ourselves in the final and do some damage there,” Ingham said. 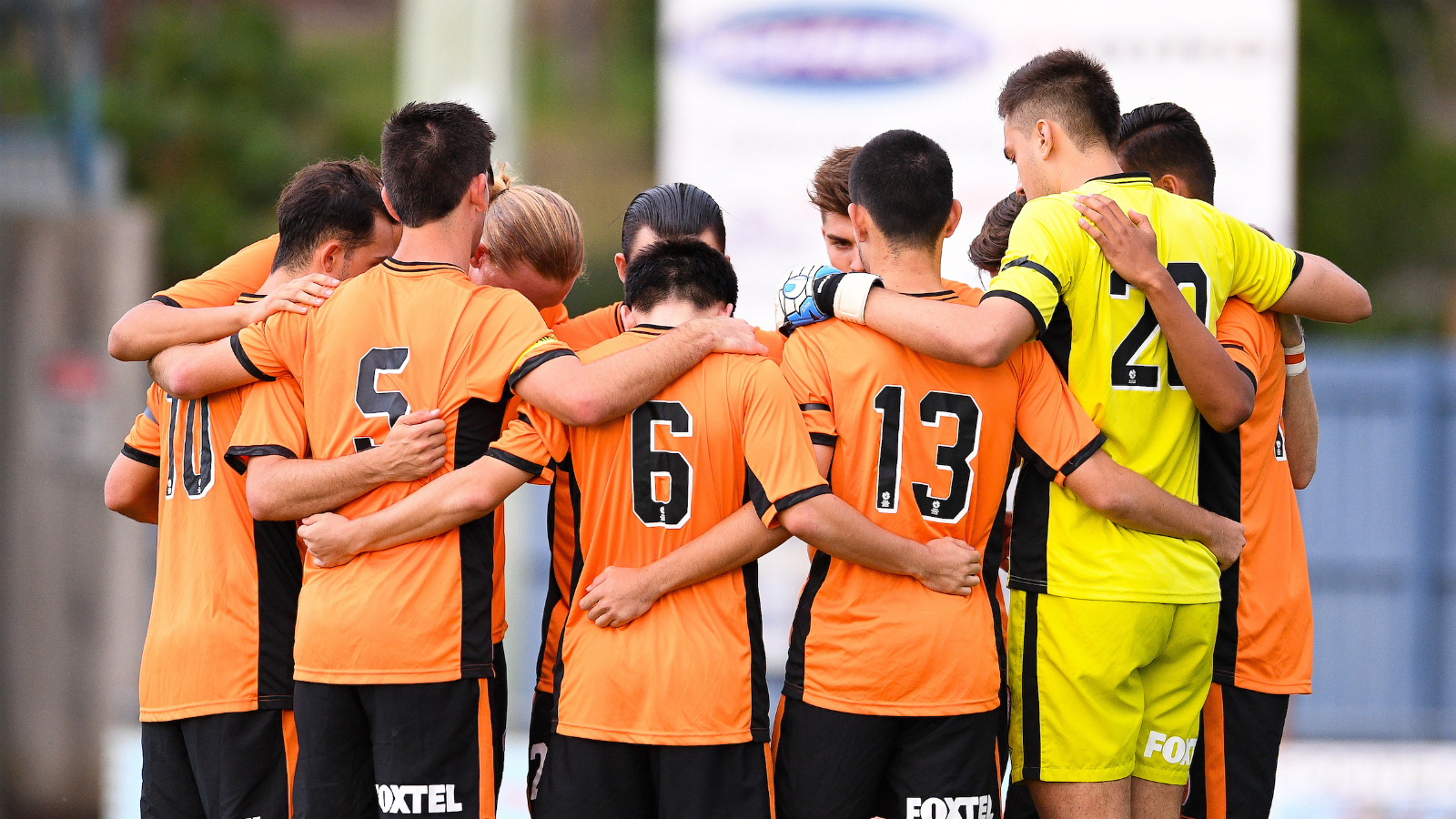 Ingham has trained with the Roar’s Hyundai A-League on several occasions this season, using that experience to help out his younger teammates.

“It’s always good to teach the younger boys, it’s all about passing on that experience,” Ingham said.

“If that culture keeps coming right through the club, we’re all going to be better footballers for it I believe.”

Saturday’s NYL Conference A away match in Adelaide will be played at Elite Systems Football Centre. Kick-off at 4pm (QLD Time).