Talented Spanish midfielder Corona says playing in the Hyundai A-League is inspirational and he expects to perform even better for Brisbane Roar as the season progresses.

The former Almeria captain has started for the Roar in all eight games so far in the Hyundai A-League 2015/16 season.

He is likely to line up again in Brisbane’s Starting XI for their Round 9 match against Western Sydney Wanderers at Pirtek Park on Saturday (6.30pm kick off Qld time).

In his first two months in Australian football, Corona has impressed with his calmness on the ball, his clever and accurate passing and his set-play deliveries.

Corona has completed more passes (426) than any other player in the competition.

The Roar No.7 says his team-mates and opponents have inspired him.

“The competition is much better than I imagined before I arrived,” Corona said.

“There are very good teams that play very good football, including Roar, and some very, very good players.” 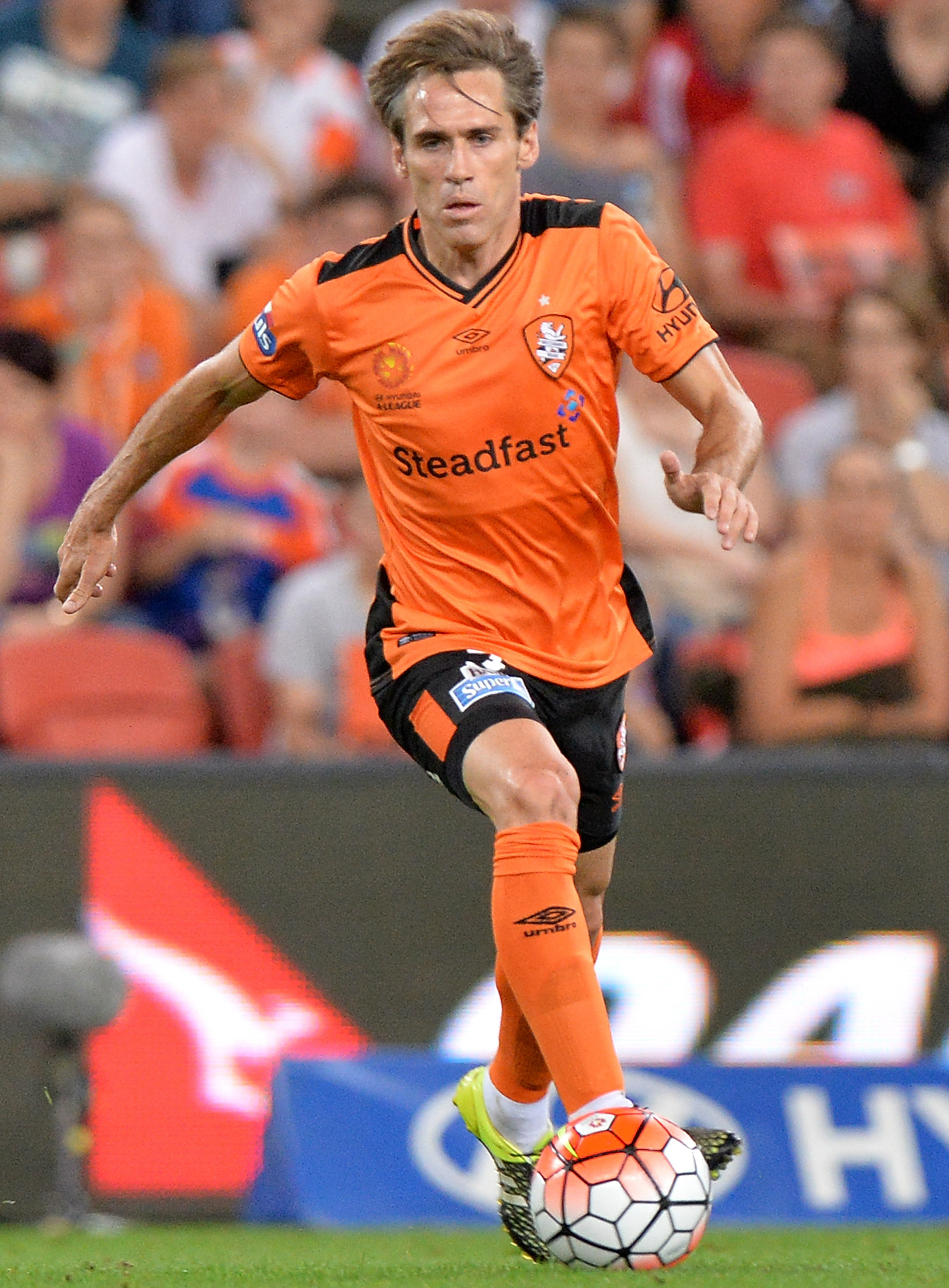 Corona has adapted quickly to the high-tempo style introduced this season by Roar Head Coach John Aloisi and after just eight matches, the Spaniard already seems like a long-standing servant in the centre of the Brisbane midfield.

He praises the club, the coaches and his team mates for his seamless transition from Europe to Australia.

“This group is fantastic. Very good people, very professional. Everybody has helped me a lot. I say thank you to them all,” Corona said.

Corona has made the Hyundai A-League Team of the Week twice in the first eight rounds and says he can play even better.

“I was happy with my first games here but everyone can improve,” he said.

“Each week gets better for me. I am learning the language, I know my team mates better and I am starting to know all the teams.

“In the future I can do more.” 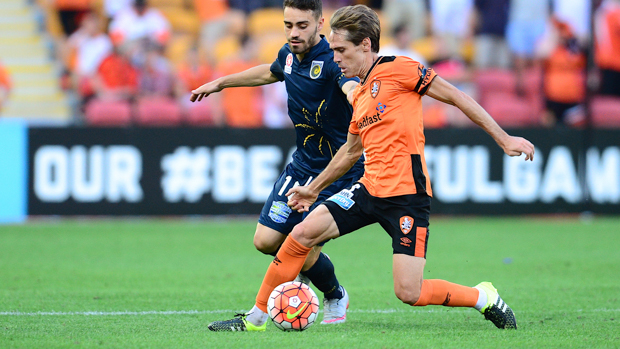 Corona was named today in an 18-man Roar squad for Saturday that doesn’t include fellow Spaniard Javier Hervas.

After minutes off the bench in the Roar’s last two games, Hervas experienced muscle stiffness in training this week and will be rested.

Join the conversation on Twitter using the hash-tag #WSWvBRI