He has recently returned for an incredible 19th professional pre-season, but it was a busy break for defending Gary Wilkins Medalist Jamie Young.

Arguably the Hyundai A-League’s finest shot stopper spent a portion of his off-season breaking aiding communities in the small Asian nation of Nepal, as well as supporting the inaugural Jamie Young Cup.

Since his return to Australia, Young was also invited to present to his peers at a recent PFA (Professional Footballers Association) conference where he was awarded the Craig Foster Scholarship.

After pulling on the gloves in our first pre-season fixture on Saturday, our BRFC Media team caught up with our #21 to talk all about his eventual off-season.

Q: Tell us what it was like to be awarded the Craig Foster Scholarship

JY: “I was surprised that I was awarded the Craig Foster Scholarship but it’s fantastic to be acknowledged by the PFA – they’ve invested in me, every year for my academic career.

For me to be awarded this is a fantastic opportunity to use this to reinvest in my academic career further. I feel, I wouldn’t say obligated, but a sense of responsibility to give back to the community of Australian football. I think it looks primarily at people within the game, giving back to Australian football through furthering themselves through education or work in the community which are two things I’m passionate about.

I was really surprised, because I don’t do that kind of work for adulation, I do it because it’s important to me.” 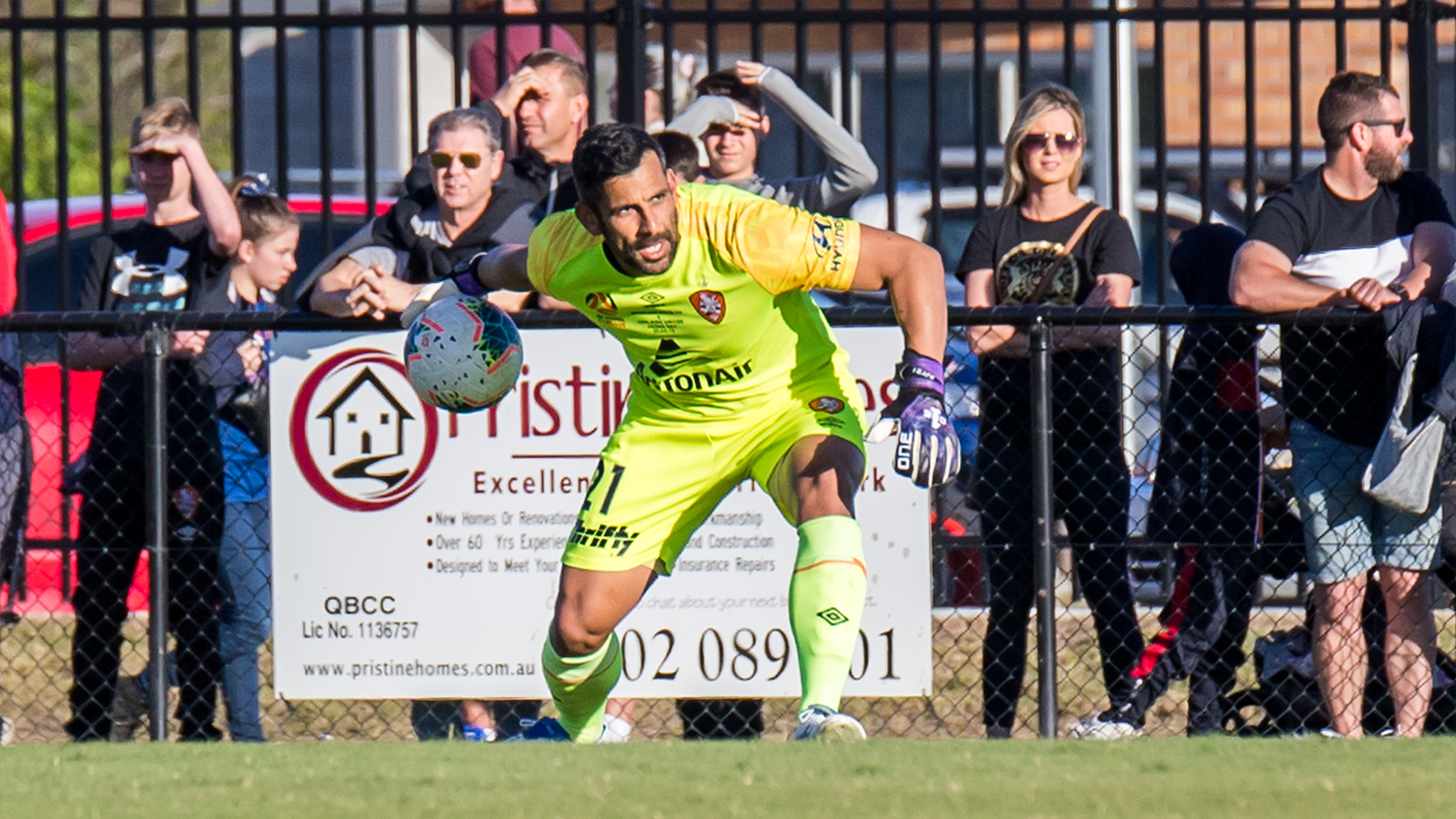 Q: What were you asked to speak about at the recent PFA conference?

JY: “I was asked by the PFA to come and present on a psychological approach to the sport and the particular area of psychology I presented to the young professionals was athlete motivation.

I think in Australian sport, in football especially, we don’t talk about the psychological approach to playing sport which is absolutely baffling to me considering the way we think and feel about things is how we behave.

If we’re feeling confident or lacking in confidence it will affect how we perform in a sporting context so I just can’t get over how in sport in this country we don’t have an emphasis on developing emotional intelligence, but we go into the gym and lift weights, it baffles me.

Hopefully when I finish my PHD I can give back to Australian football in that side of things. This is my 19th pre-season, I’ve coached as well for six years now and, now I’m getting an academic roundness to my CV, I can certainly add value to the sport in this country.

It was a fantastic conference because it basically helps footballers in this country as human beings. We’re so highly linked to our sports in terms of our identity that I think footballers forget that they are also human and they have other things that they need to consider when they’re navigating their careers such as finances, business, property development, psychology and the PFA have been great enough to get experts in the field and have them present to us for nothing

The level of care that the PFA show towards players in this country is incredibly admirable and inspiring.” 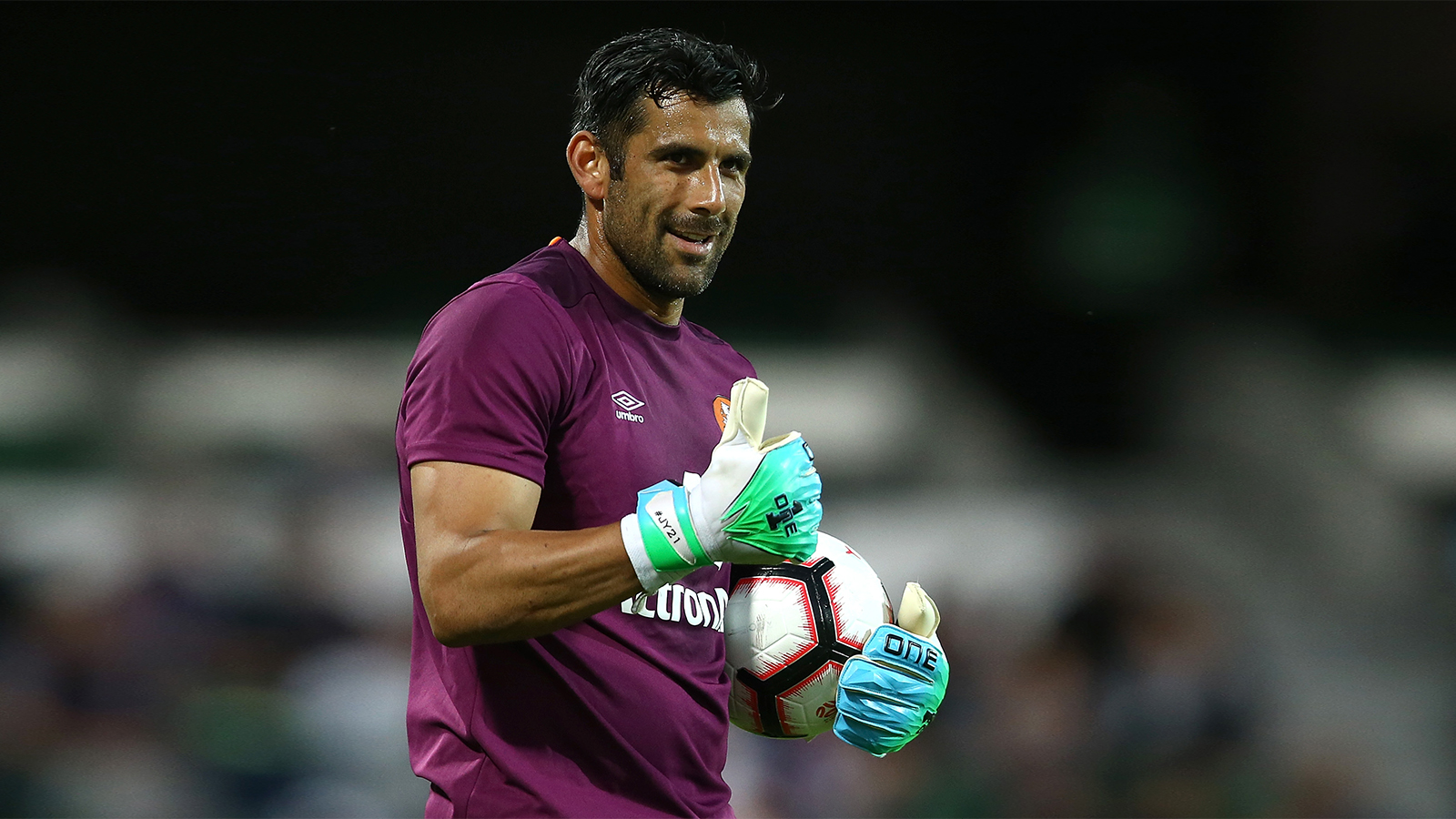 Q: What did you recent trip to Nepal involve?

“I got involved in a charity called World Youth International and they asked me to become an ambassador for them.

They have a school in Kathmandu, the Nepal Youth International School that provides education to locals in that region but also to people who don’t necessarily have a mum and dad.

They’re very poor people in general and they don’t really have somewhere to belong, so I think the school provides that and one of the ideas surrounding having a sporting event like the Jamie Young Cup was to give them something to aspire to and having, from my point of view, an impact or a contribution to the people there because they really do lack somewhere to belong and life is different in Kathmandu than it is in Australia.

So that’s how I got involved with World International and that’s how we came up with the Jamie Young football competition.” 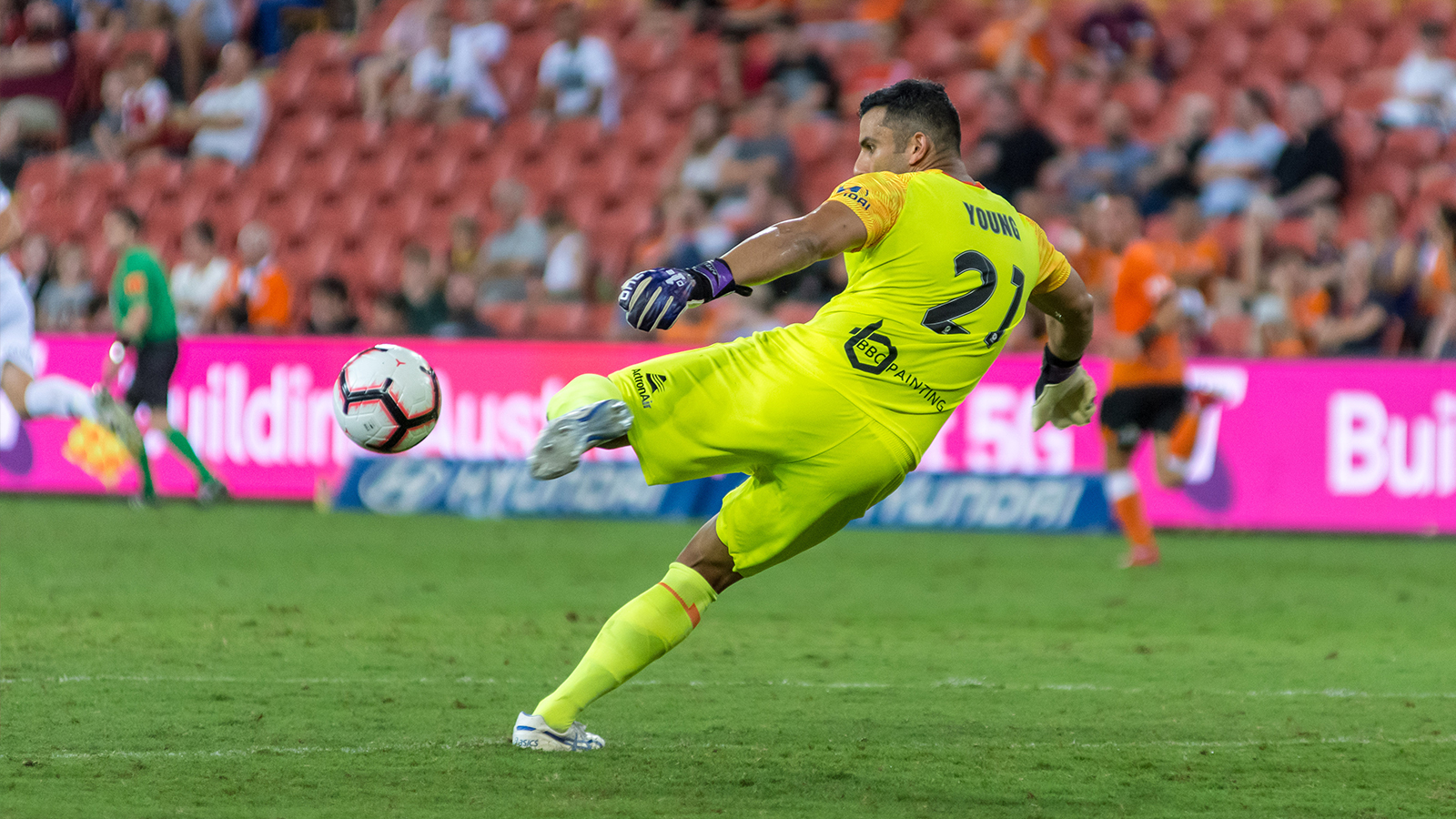 Q: What did you take away from the trip?

JY: “It was an absolutely life-changing experience. Personally, I went with the aim of learning a different culture and hopefully making a positive impact.

It was just really those two things and I think the best way to have a perspective in life is to understand. So, I really just wanted to go there and understand the people and what they have to go through in a day-to-day existence.

The things that they have in relation to what I have is very different.  A lot of people there don’t have running water in their houses so they use communal taps in public, they don’t even get the chance to wash their hands.

Yet on the flip side, they seem to be a lot less cluttered up in their minds, they seem to be a lot happier and grateful for company. They like to serve other people so it was really insightful for me to sort of see how they see the world, how they live their lives and sharing their philosophies. I think if they can be happy, I think I could try and pursue happiness also.”