Our No.17 will exceed 17,000 minutes in Hyundai A-League matches, accumulated across what will be his 195th match (20 goals) for the club in the competition.

Not that the Roar’s mercurial midfielder will stop to celebrate.

As he always does, McKay will be tirelessly patrolling the middle of the park providing the vital link between the defence and attack, particularly down the left-side of the park.

The 33-year-old has been an extraordinary servant in two stints with the Roar, 2005-11 and since his return from overseas in 2013.

He is the only player in the current squad who was involved in Hyundai A-League Season 1 in 2005-06.

Luke DeVere, Tommy Oar and Henrique, who were all Season 4 (2008-09) debutants, are the only other current Roar players who go anywhere near matching McKay’s longevity at the club.

McKay has played an impressive 215 games (22 goals) across all competitions for the Roar and has won three Championships and two Premier’s Plates. 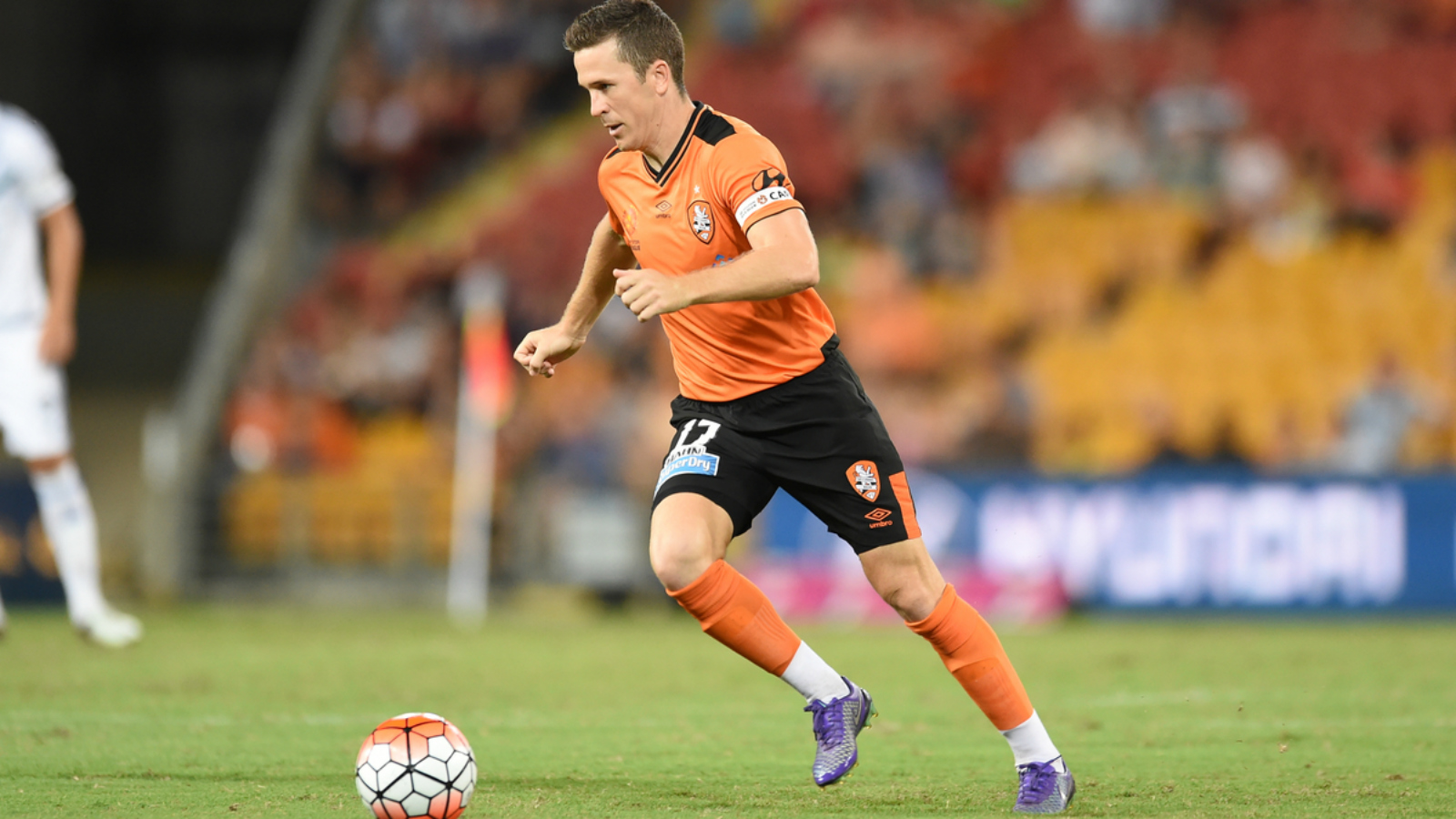 And this season, his energy levels and contributions have been second to none.

That was again evident two weeks ago when after spending most of the night awake after the birth of his son Frederick, the next day McKay still put in 82 gruelling minutes in the dramatic come-from-behind win over Western Sydney.

“Matt is a quality player and a true winner,” Aloisi said.

“He always wants the ball so he can initiate a new play and this season we have seen that he has become more dangerous in the attacking third by setting up goals.”

The Roar’s next home game is against Sydney FC at Suncorp Stadium on Easter Saturday, 26 March. To secure your seats NOW, click here