Jack back for two more years

Brisbane Roar FC is proud to announce defender Jack Hingert has signed for another two years with the club.

The 25-year-old has played every minute of the Roar’s 17 Hyundai A-League games so far this season and is expected to start again against Central Coast Mariners in the Round 18 match at Suncorp Stadium on Saturday, 6 February (4.15pm kick off).

To secure your seats and be in the running for great prizes as our two millionth home fan, click here

Hingert has played 77 Hyundai A-League games for the Roar and 87 matches across all competitions since joining the club from North Queensland Fury in season 2011/12.

The club’s No.19 agreed it has been a turnaround season this year and he praised Roar Head Coach John Aloisi and his assistant Ross Aloisi.

“There’s been times in the past that have been hard for me with injuries and even times where I’ve been dropped or not in the squad,” Hingert said.

“A big part of that turnaround is John coming in and showing faith in me and I am definitely enjoying my football at the moment. 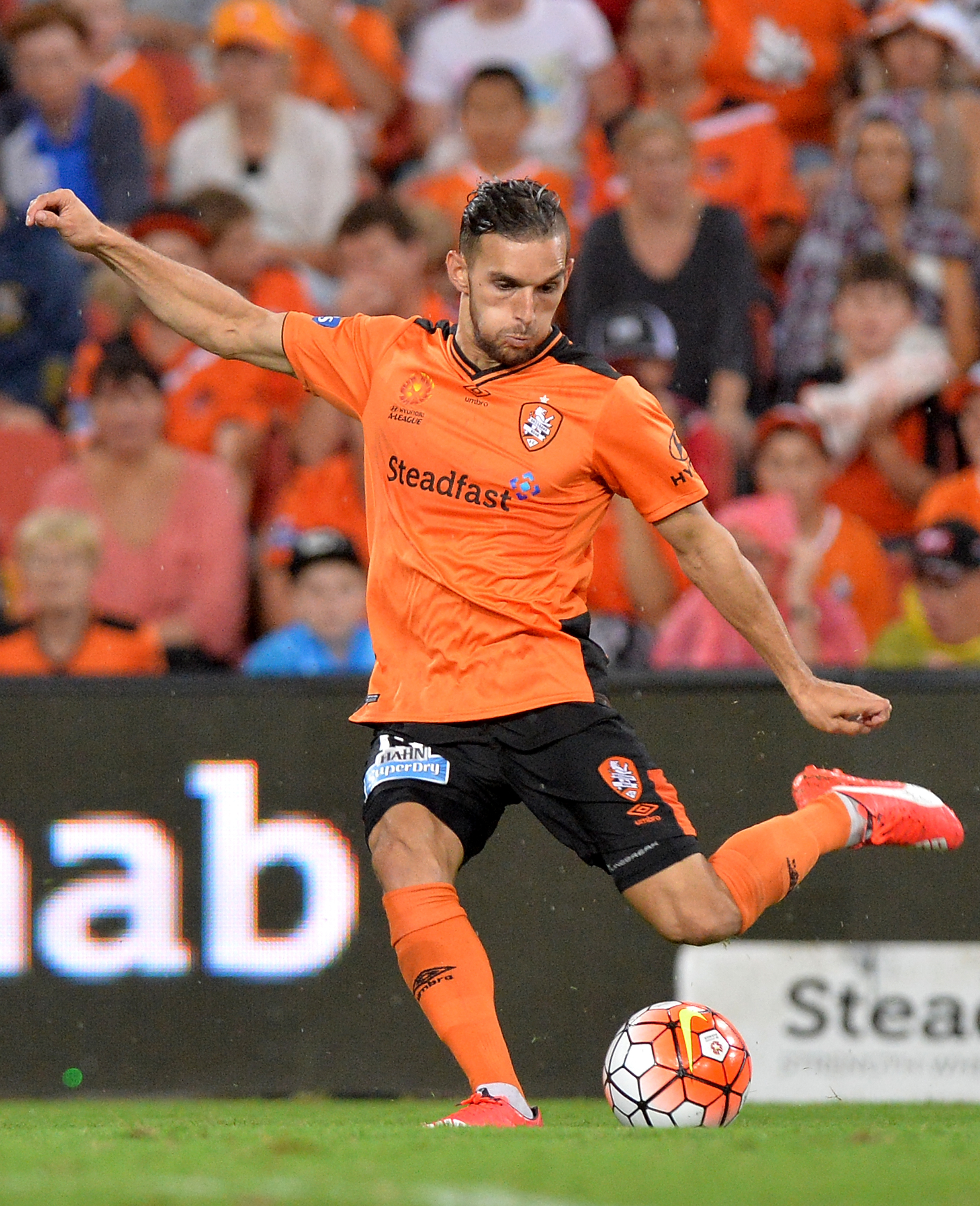 “I am trying to improve every week and I think I have done that.

“Re-signing with the club gives me security and I know where my future is so I can focus more on the games every week.

“I am happy here and I look forward to the next couple of years in Brisbane.”

“With everything finalised today, Jack can now concentrate totally on the remaining games of the season and his next two years with the club,” Moore said.

“It’s great news for Jack, the club, our members and fans.” 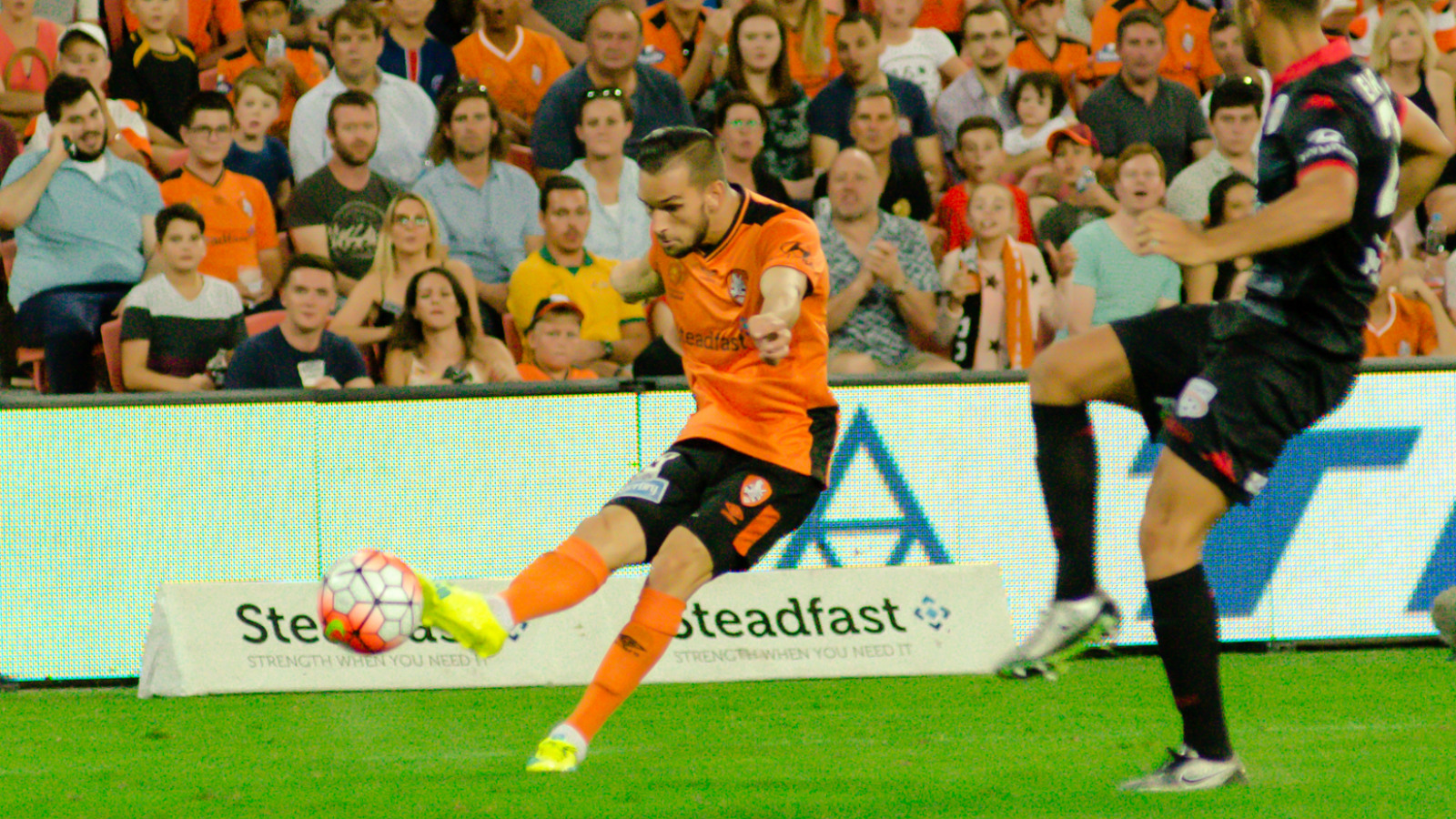