Brisbane Roar is pleased to announce that fan favourite Jack Hingert has secured his long-term future with the Club.

Hingert, who has played 160 Hyundai A-League games for the Club across nine seasons, has signed a new deal which will see him remain in Brisbane orange beyond the 2020/21 campaign.

“I’ve been here for nine years – I’ve been through the good times & some difficult periods too and I’m really happy to be here for a few more years,” Hingert said.

“The Club means a lot to me, it’s close to my heart and I can’t wait to continue working hard and hopefully bringing some more success to the Club. 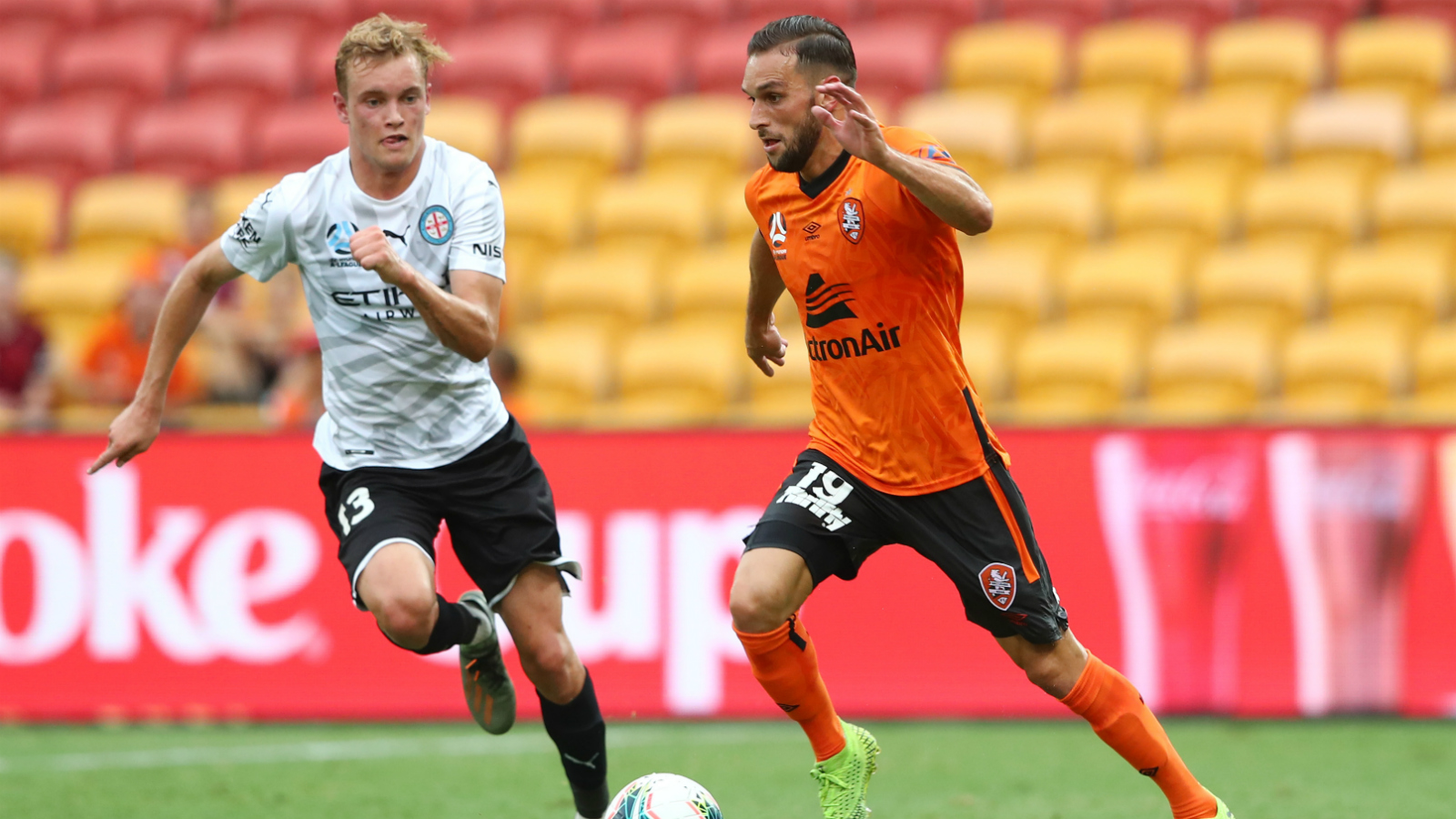 “I’ve seen how good it is when you have that success and knowing what that feeling is like makes you hungrier. I’ll be giving my all to get that feeling back here in Brisbane.”

Hingert recently returned from a lengthy stint on the sidelines following a serious knee injury, which curtailed the latter part of his 2018/19 campaign, as well as the opening rounds of the current season.

The 29-year-old says he owes a lot of gratitude to everyone who has supported him during a tough 2019.

“The Club & the fans hold a place in my heart – I love the Club as much as anyone else,” Hingert continued.

“I’d like to thank the fans who have supported me over the journey here, especially through my rehab.

“I had a lot of messages of support & I wouldn’t be where I am today without the support of my family, my teammates, the Club and our fans.

“I can’t wait to work together with everyone at the Club and hopefully we can continue building momentum into the end of the season.”